The only ‘Porsche’ Type 64 in existence went under the hammer last weekend at the prestigious Monterey car auction in California - but to absolute uproar in the room once the gavel tapped down.

It was one of the most farcical car auctions in recent history. 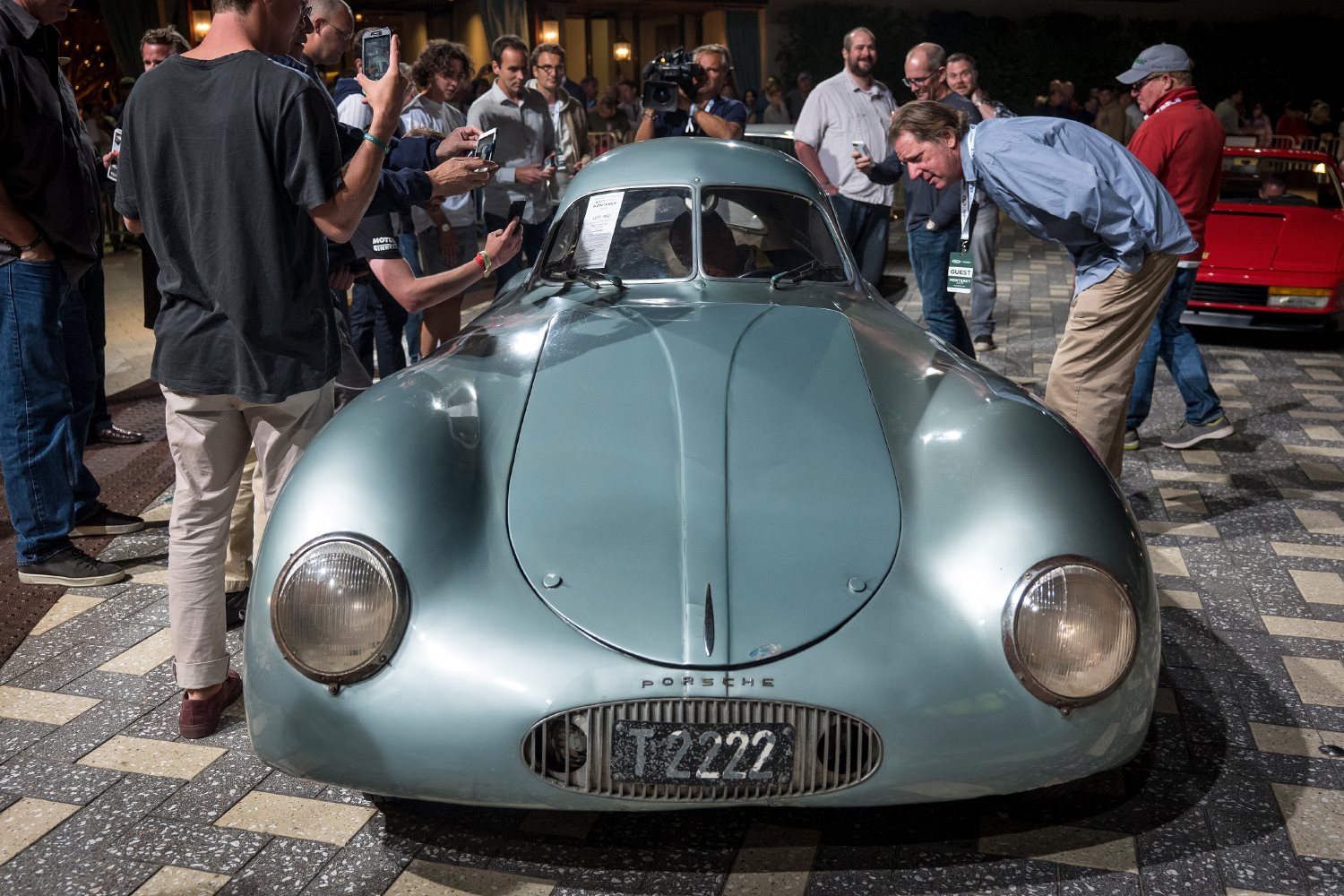 Auction house RM Sotheby’s was charged with selling the vehicle built by Ferdinand Porsche in 1939, one of only three produced. Despite Porsche lettering across the front - which Porsche only later added - the car is considered by most collectors as not a Porsche product, though its design has influenced generations of the German brand’s sports cars since.

With a keen crowd in the room at Monterey and expecting a winning bid of around $19-$22 million, there were laughs, cheers and claps as the bidding opened at a staggering $30 million on large screens around the room. RM Sotheby’s auctioneer commenced proceedings and almost immediately the bidding was hot, catapulting to $40 million, $50 million and then $60 million.

At this point, the room was abuzz, and many were flabbergasted at the price, which was well beyond the money many collectors were willing to pay for the machine. Then another bid came in and the price around the room flew up to $70 million, at which point the auctioneer with a thick accent declared there was a problem; the bidding was at $17 million, not $70 million. 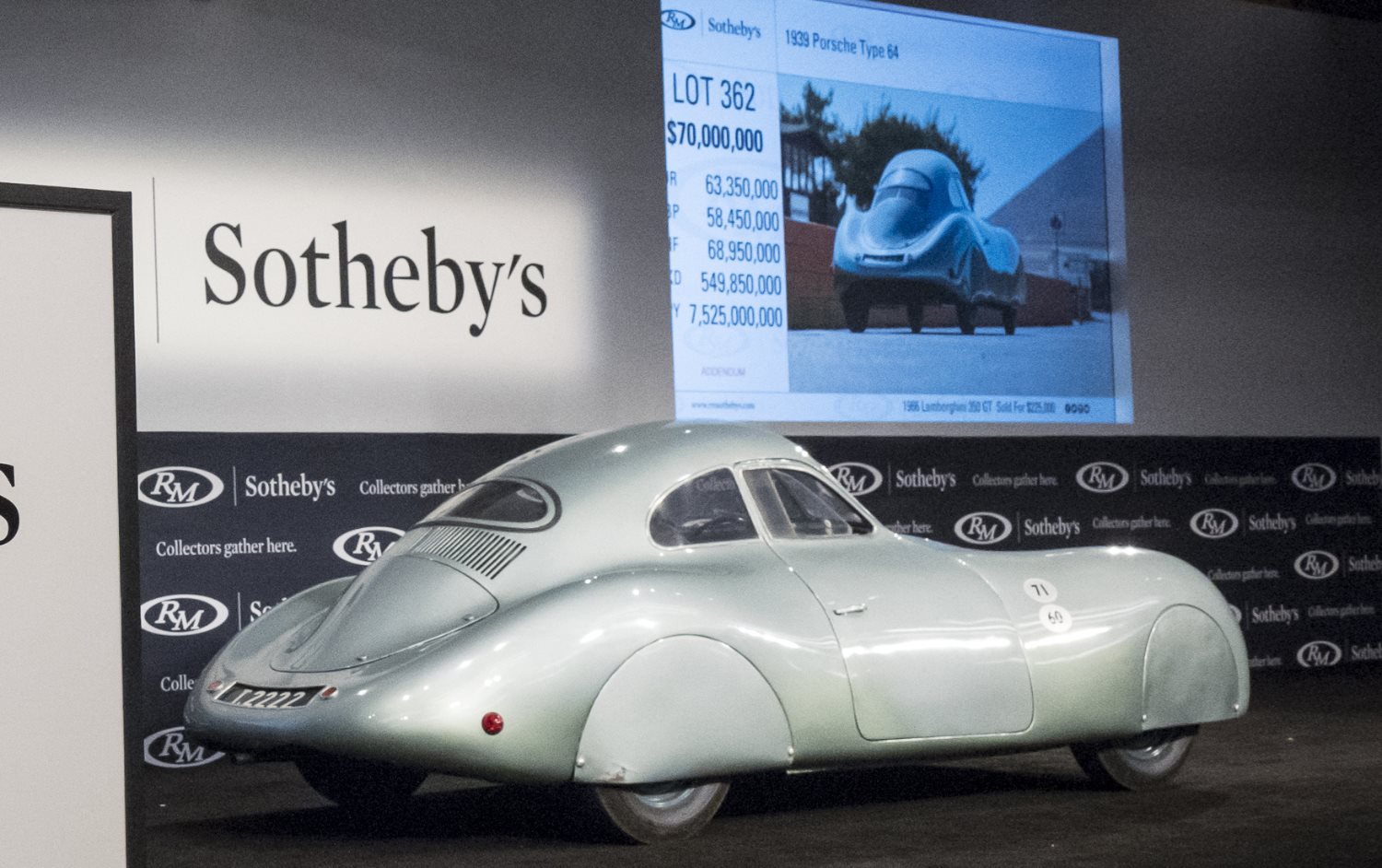 The bidding came to a halt as the crowd booed and many left the room. Without another offer the car was eventually passed in, not meeting the sellers reserve.

It was a massive blunder, some suggesting what happened was possibly a prank gone wrong - if not a highly unfortunate mistake that possibly put cold water on keen buyers.

As expected in this modern age, many of the room had their phones and recorded the entire event, which can be watched above. 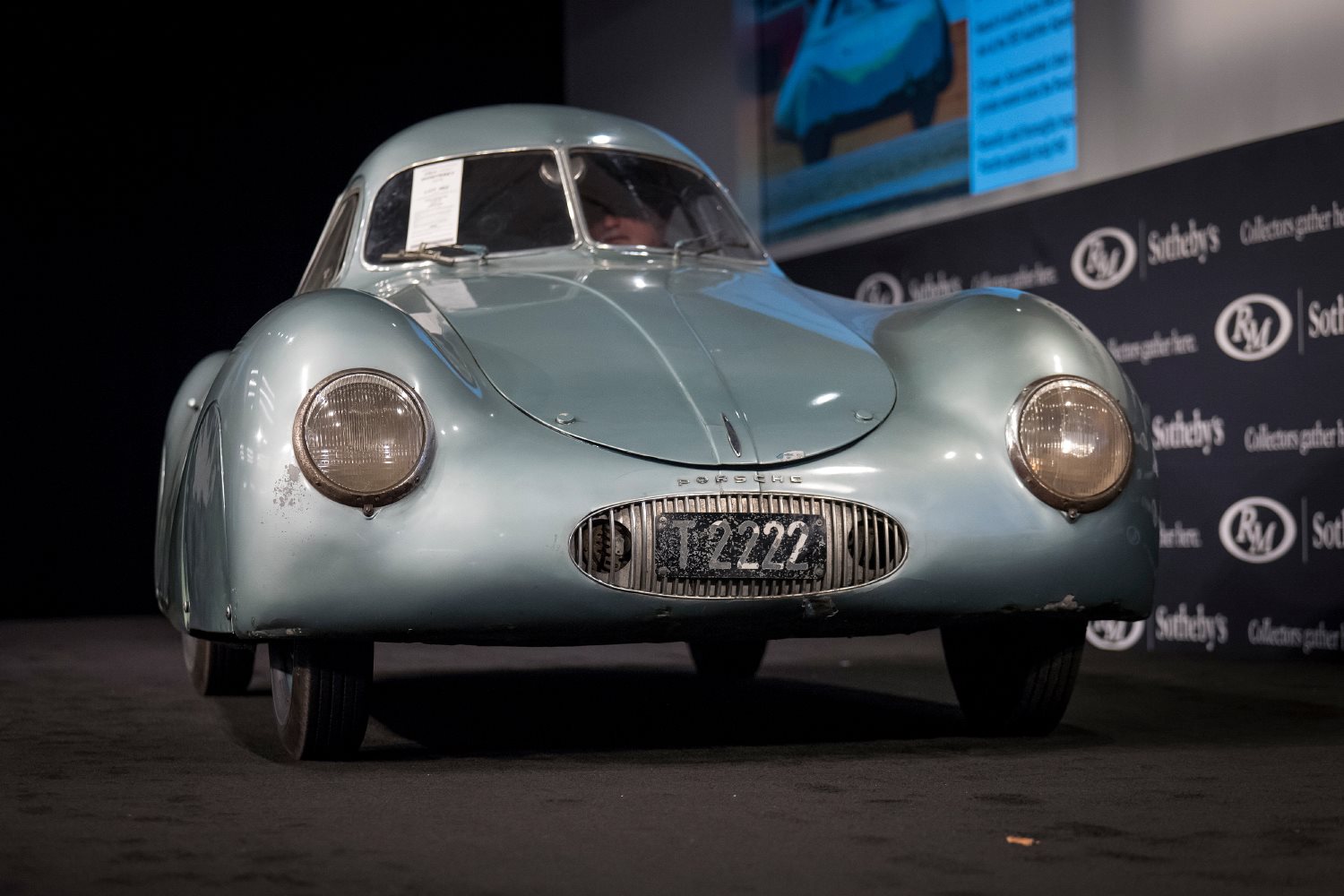