Porsche has finally taken the shackles off its Cayman coupe.

While range-topping models such as the Cayman R and GTS have provided a hint as to its ultimate potential, until now Porsche has refrained from going all-out.

The new Cayman GT4 changes all that. It’s been developed by Porsche’s motorsport department, the same people responsible for the GT3 and GT2 911s, so it’s absolutely the real deal.

In a welcome two-finger salute to the direction the rest of the automotive world is taking, the Cayman GT4 is available only as a six-speed manual. Excellent.

Under the skin, the Cayman GT4 shares most of its componentry with the 911 GT3; the combination of the extra power and stiffer, sharper chassis results in a Nurburgring time of 7min40sec.

The Cayman GT4 will be priced at $190,300 when it lands in Australia later this year.

For years we’ve been begging Porsche to give the Cayman more power and now they’ve responded – we can’t wait to drive it. 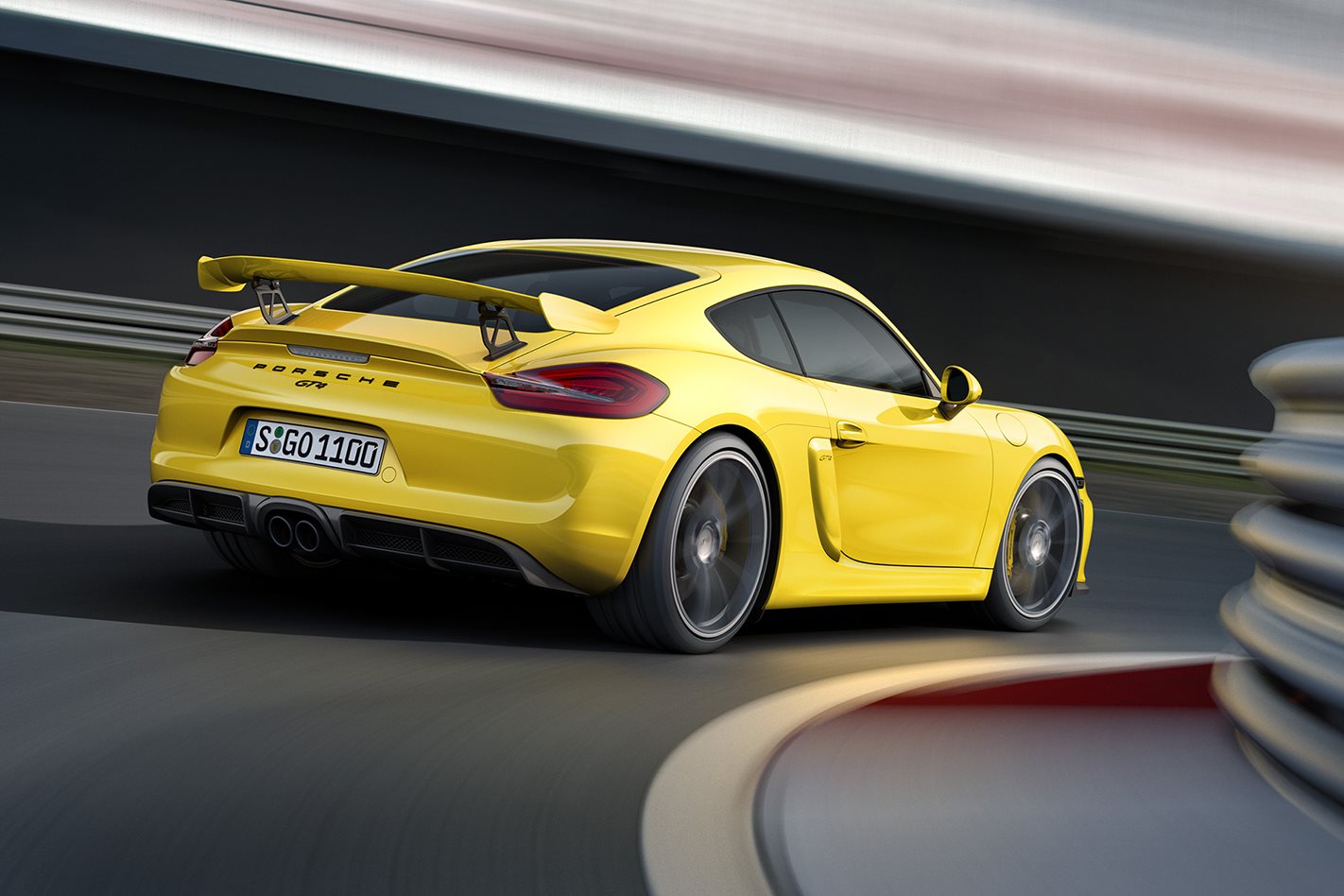 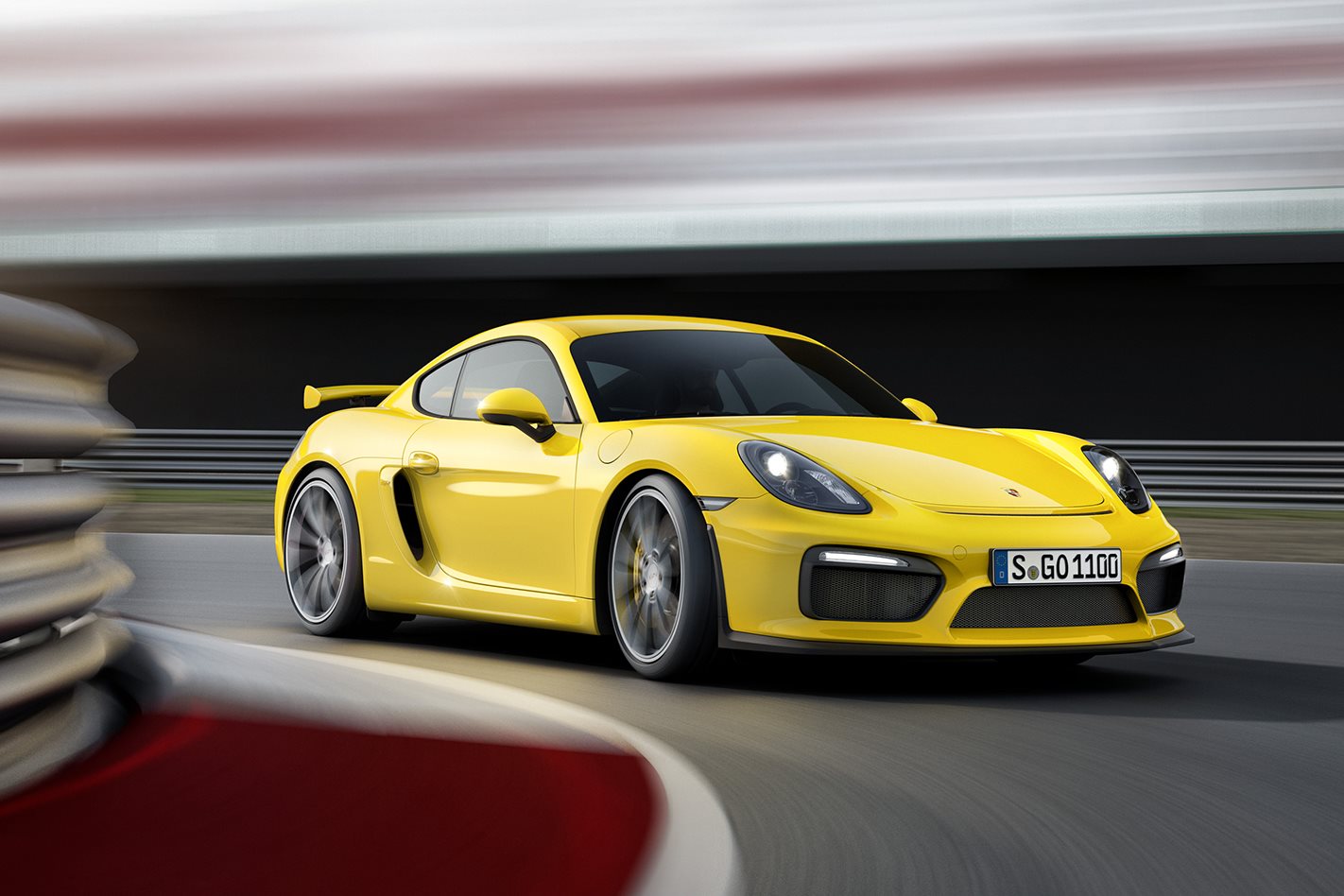 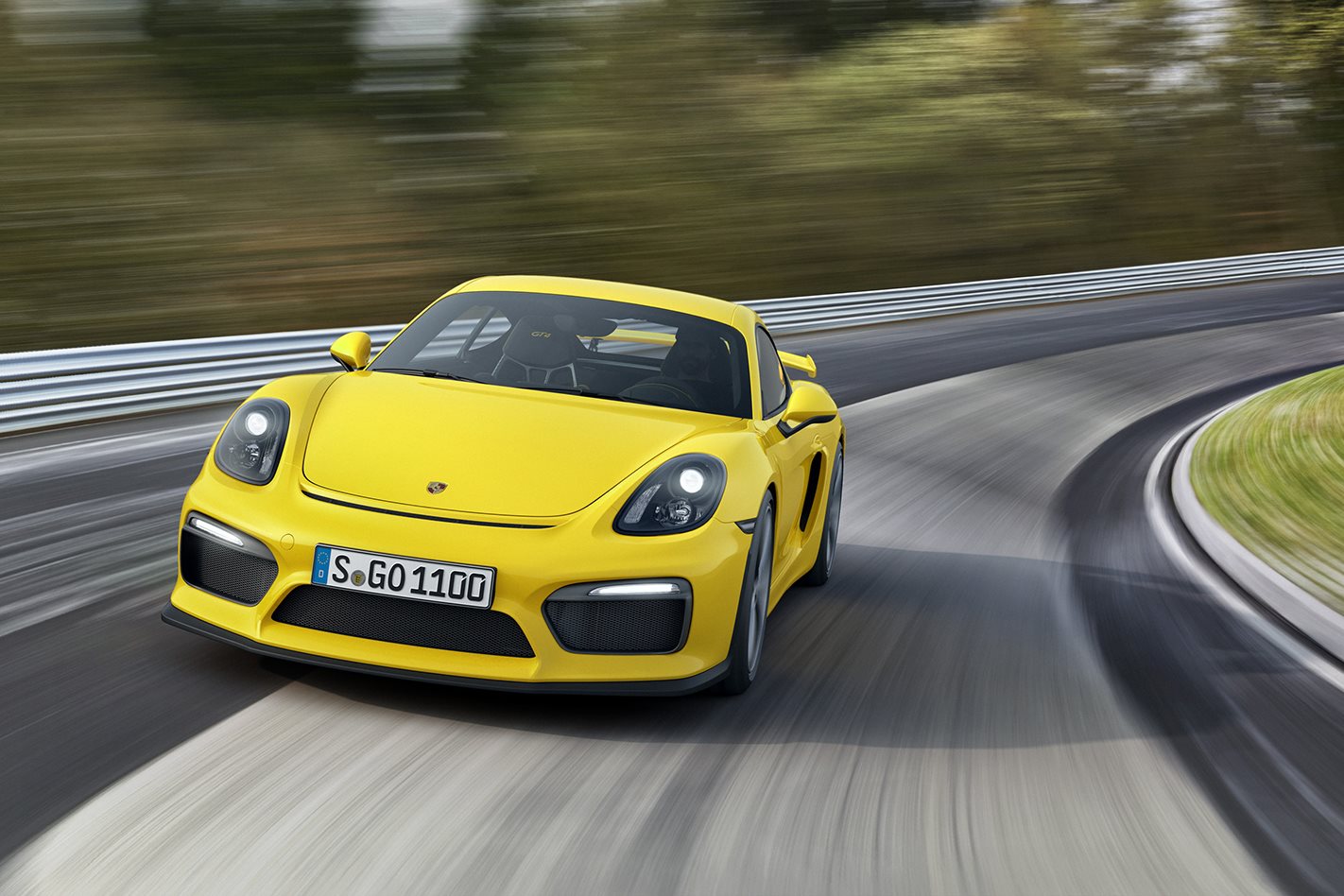 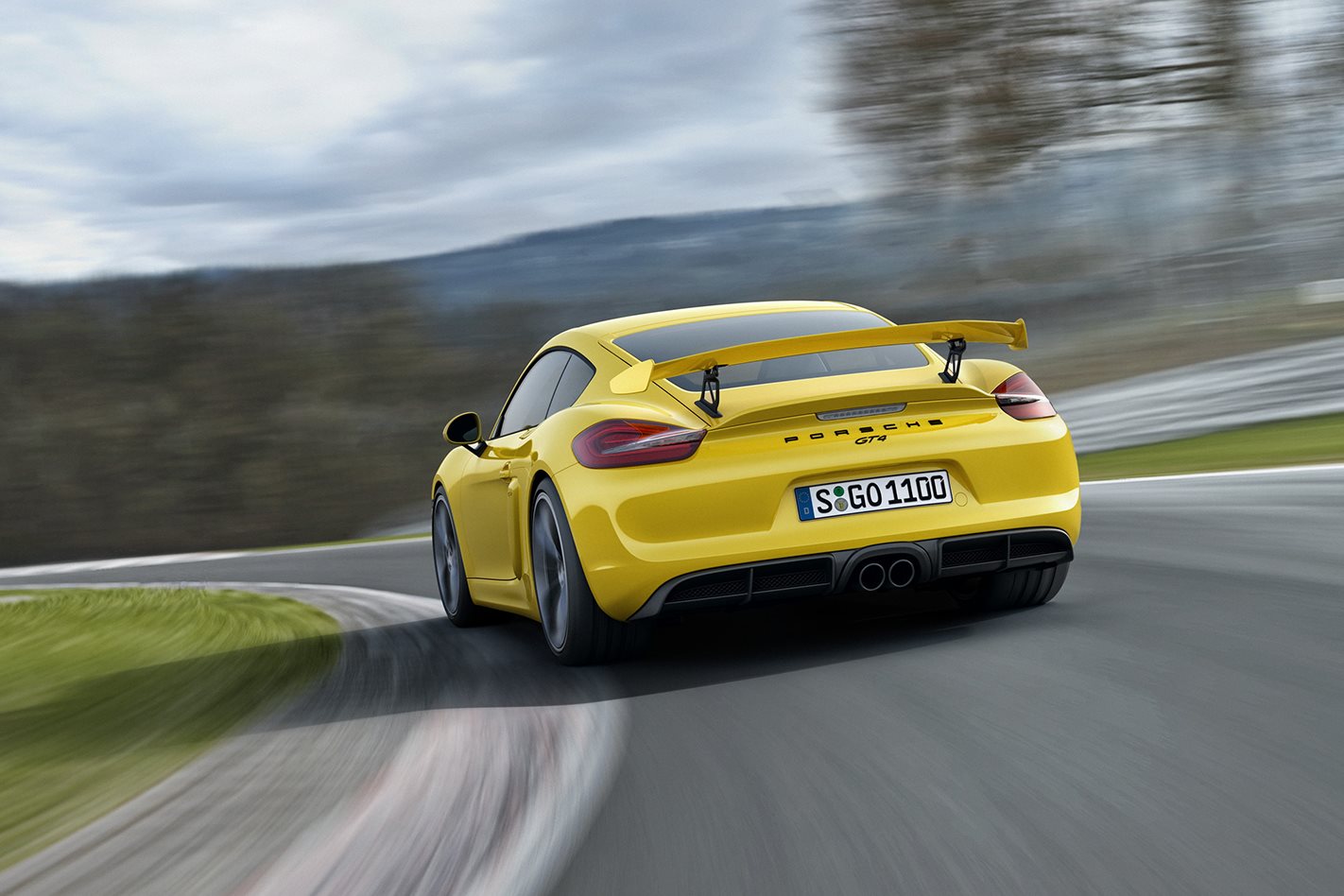 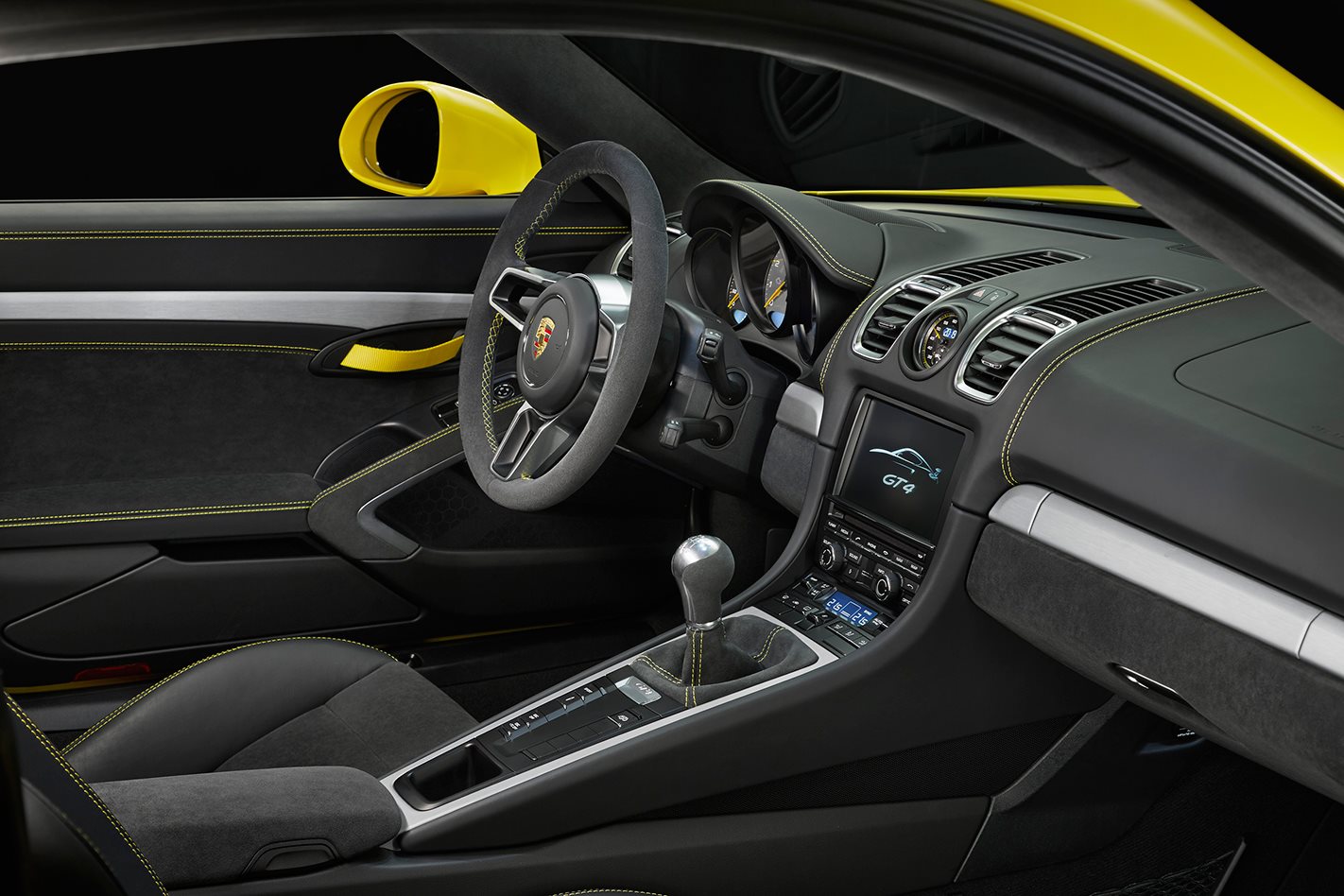