Four-tenths have been sliced off the zero to 100km/h sprint of the Porsche Macan Turbo thanks to the addition of a new Performance Package option now available locally.

The 3.0-litre twin-turbocharged V6 petrol engine has copped a 30kW and 50Nm boost to now produce 324kW and 600Nm, the latter spread between 1500rpm and 4500rpm, and teamed with the seven-speed dual clutch automatic the Macan Turbo Performance Pack manages a claimed 4.4-second 0-100km/h. 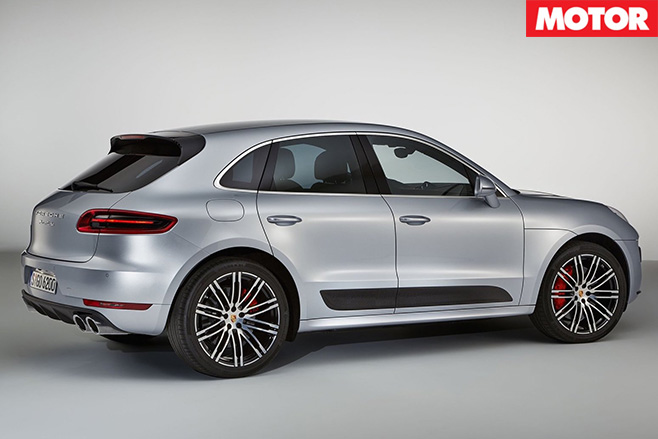 Rolling acceleration between 80km/h and 120km/h drops by a claimed two-tenths to 2.9sec while top speed rises 6km/h to 272km/h to further hone the honking-along medium SUV. 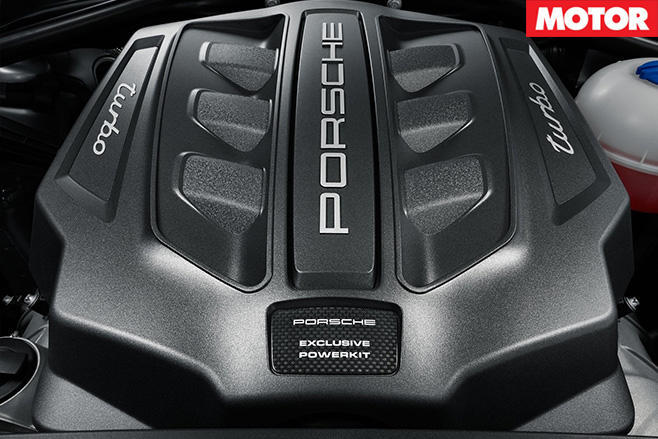 Naturally extra stuff and speed means extra outlay, and the Performance Package adds $13,200 to the price of the Macan Turbo to create a new range flagship at $143,500 plus on-road costs. 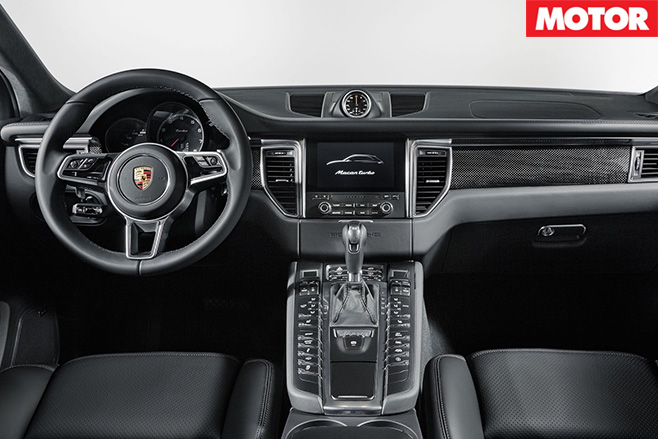 The Macan Turbo Performance Pack may be very fast for a medium SUV, and handle better than a 1925kg lump has any right to, but a Mercedes-AMG C63 S Estate is now just around the corner at $158,115 plus on-roads and it claims a 4.0sec 0-100km/h… 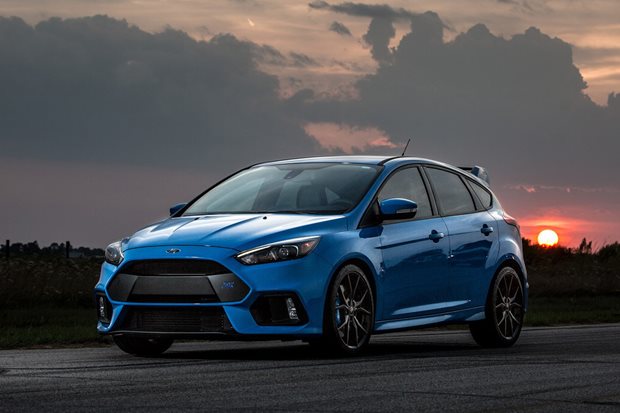