A global executive has confirmed Porsche will produce a wagon version of its next-generation Panamera due later this year.

The second version of Porsche’s large luxury liftback range is tipped to debut at September’s Paris motor show, however the brand’s US chief Klaus Zellmer has told Automotive News a wagon/Estate bodystyle will follow in time.

“We have to have some patience for [the wagon] to arrive in the US,” said Zellmer, Porsche Cars North America CEO. 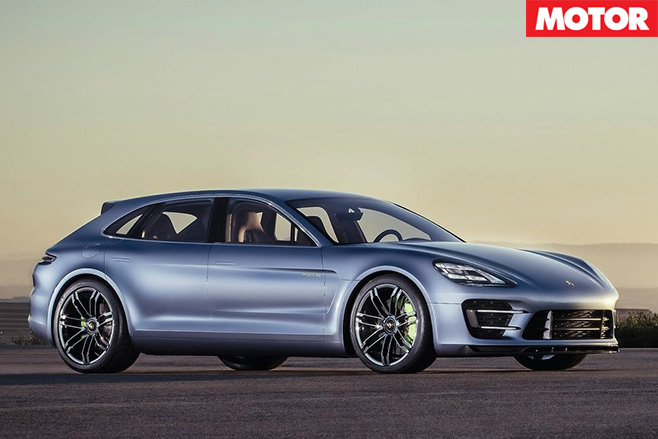 “But we are confident that this car will be well received here, despite the fact that this country doesn't really like hatchbacks or wagons.”

The confirmation aligns with reports from MOTOR’s European Correspondent Georg Kacher who reports the ‘shooting brake’ version of the Panamera will be pushed back from 2018 to 2019 production. Patience, indeed.

It is understood a Panamera Estate will look almost identical to the Panamera Sport Turismo concept car (pictured) shown in 2012 as a swoopy, coupe-style alternative to a traditional, boxy wagon. 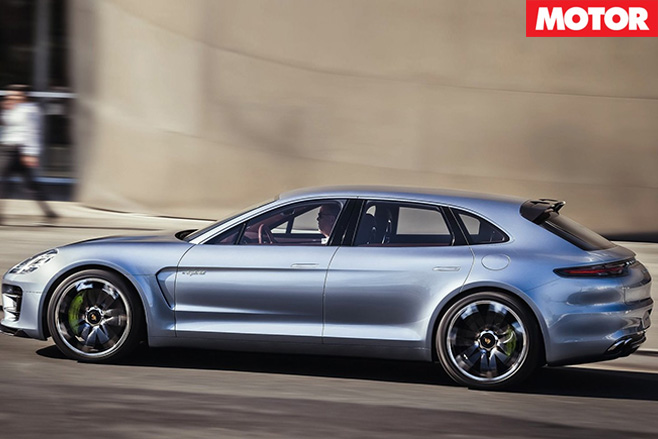 Several Porsche executives say the next Panamera will right the styling wrongs of the original model.

It will be built on the Volkswagen Group’s MSB modular rear-wheel drive architecture with an improved front-mid-engine layout for improved weight distribution, and a circa-100kg kerb weight reduction compared with the outgoing 1810kg-plus model.

Expect MSB to eventually spawn a next Bentley Continental and Flying Spur, and potentially the next Audi A8. 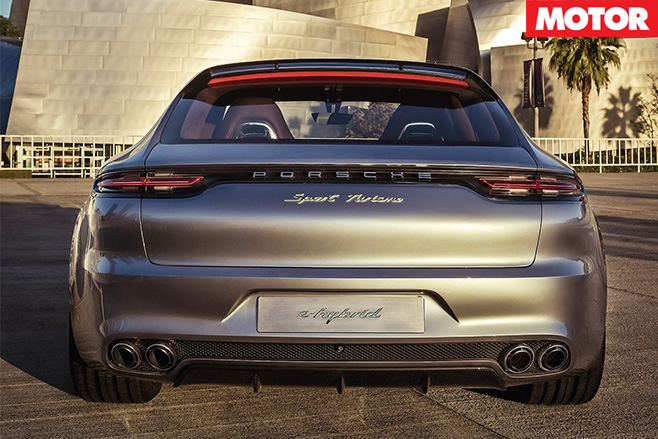 Porsche last week unveiled a new 404kW and 769Nm 4.0-litre twin-turbocharged V8 petrol engine set for the next Panamera and also Cayenne. Torque is higher than even the current 750Nm Panamera Turbo S, although power is lower than its 419kW probably in the pursuit of efficiency.

With a lighter kerb weight, expect the current 3.8sec 0-100km/h Panamera Turbo S claim to tumble. Meanwhile the usual rear- and all-wheel-drive systems with six- and eight-cylinder turbocharged petrol and diesels will feature.

The Panamera Estate is the one we want, though, and an insider tells MOTOR that Australia will likely get the future sports-wagon. Again, patience.