Zero to 100km/h in 2.6 seconds is a good statistic for the Quantum GP700, because it is an Aussie hypercar that has come fast from nowhere.

In a shed in Gisborne, north-east of Melbourne, father and son team of Jeff and Andrew David have been creating a brisk and bespoke sports car in the vein of the Ariel Atom and KTM X-Bow.

The Quantum GP700 seems like more than just a kit car, though. It has been in development for seven years with some bright engineering minds creating the 700kg, 700hp two seater.

A Honda K-series four-cylinder block has been stroked to 2.7 litres and two Swedish Rotec superchargers attached, working sequentially to provide a maximum 26psi of boost.

Power of 522kW comes online at 7800rpm and 654Nm at 6500rpm, which is sent to the rear wheels via a paddles-operated single clutch gearbox by Hollinger.

A Motec traction control system can be adjusted in a variable way via two buttons each altering wheelspin and power delivery.

Inboard-located pushrod style front and rear independent suspension is said to help deliver 2.5G of cornering force at 180km/h, while the brakes and Yokohama R-Spec rubber also contribute up to 2G of deceleration force.

Adjustable front and rear wings, and huge intakes for the engine wrap around the slippery carbonfibre body shape to enhance aero.

Far from being a pipe dream, the Gibson brothers plan to build more than just the single Quantum GP700 currently made.

The business will tour motor show markets, particularly in the Middle East and China, needing only three sales per year to make a profit while capping production at 10 per year.

The ask? Full of asterisks. Officially, the GP700 costs US$695,000 but contrary to conversion rates it will be cheaper to buy in Australia where it is road registerable and ADR compliant (just don’t drive it in the rain as there is no roof).

The price also includes $50K in replacement parts over three years, 24/7 support for the duration of ownership, bespoke modifications included for a particular country and up to four days per year of at-racetrack support.

The GP700 has mainly been tested at Winton raceway in Victoria where it is claimed to have delivered “competitive times”.

Quantum Performance now hopes to get investors on board to continue releasing new go-fast products as it expands its operations. 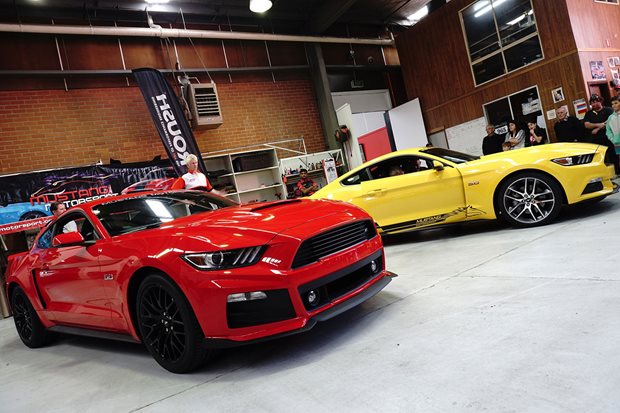 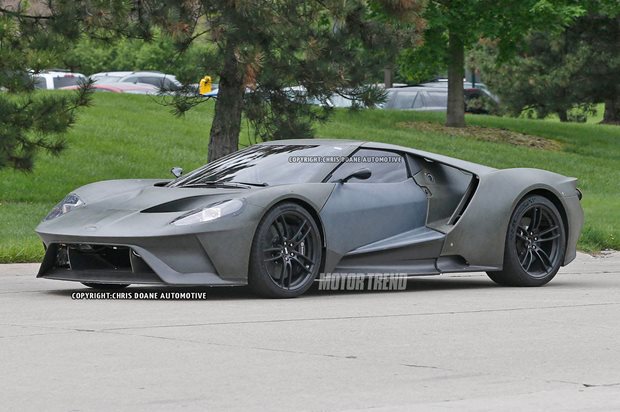 Ford's jet fighter for the road

New GT supercar spied in the wild for the first time 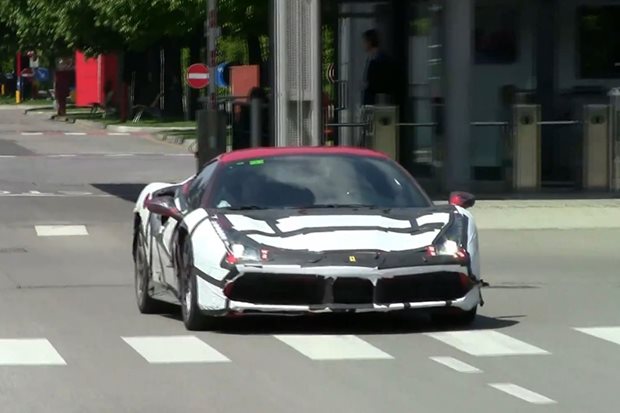 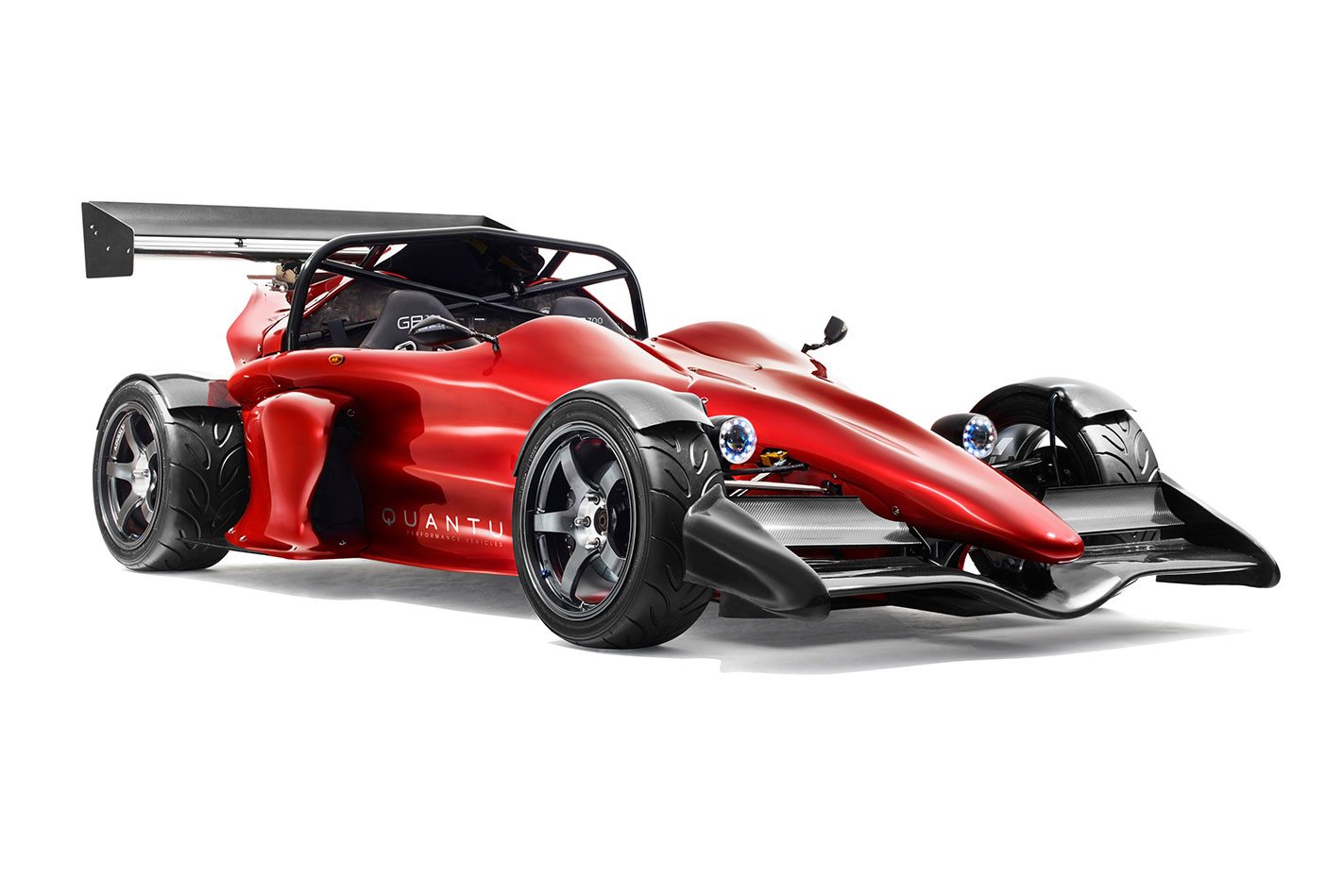 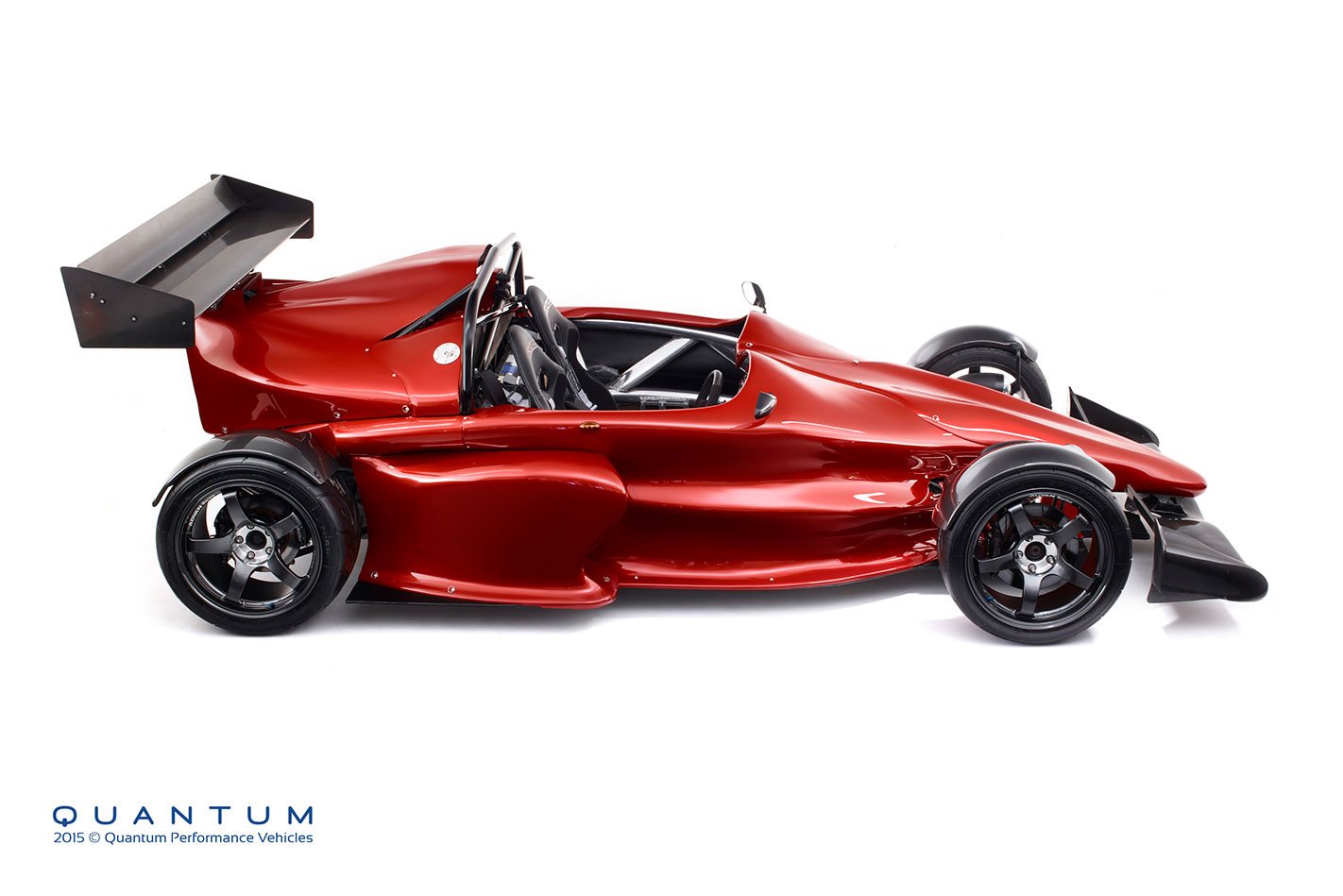 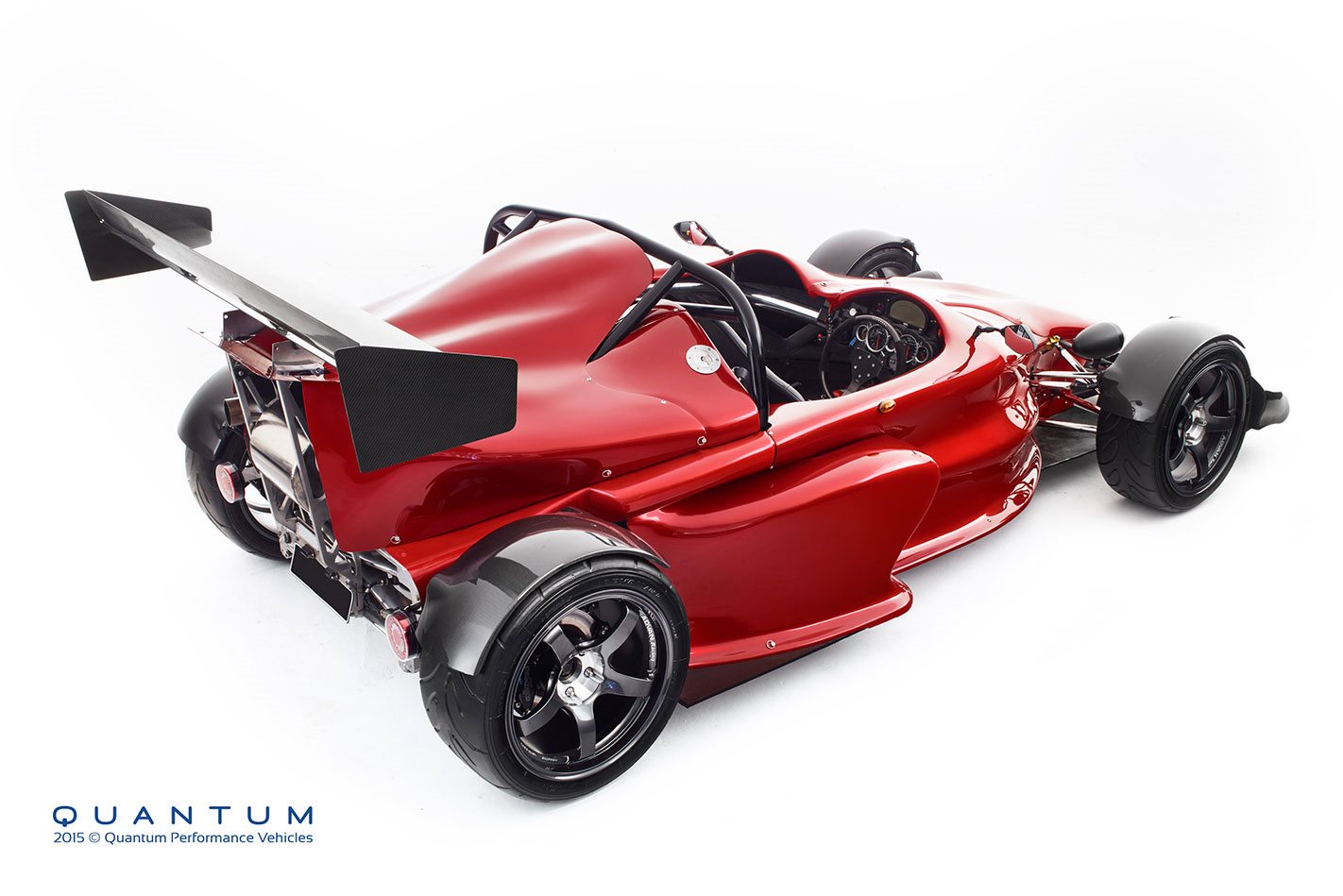 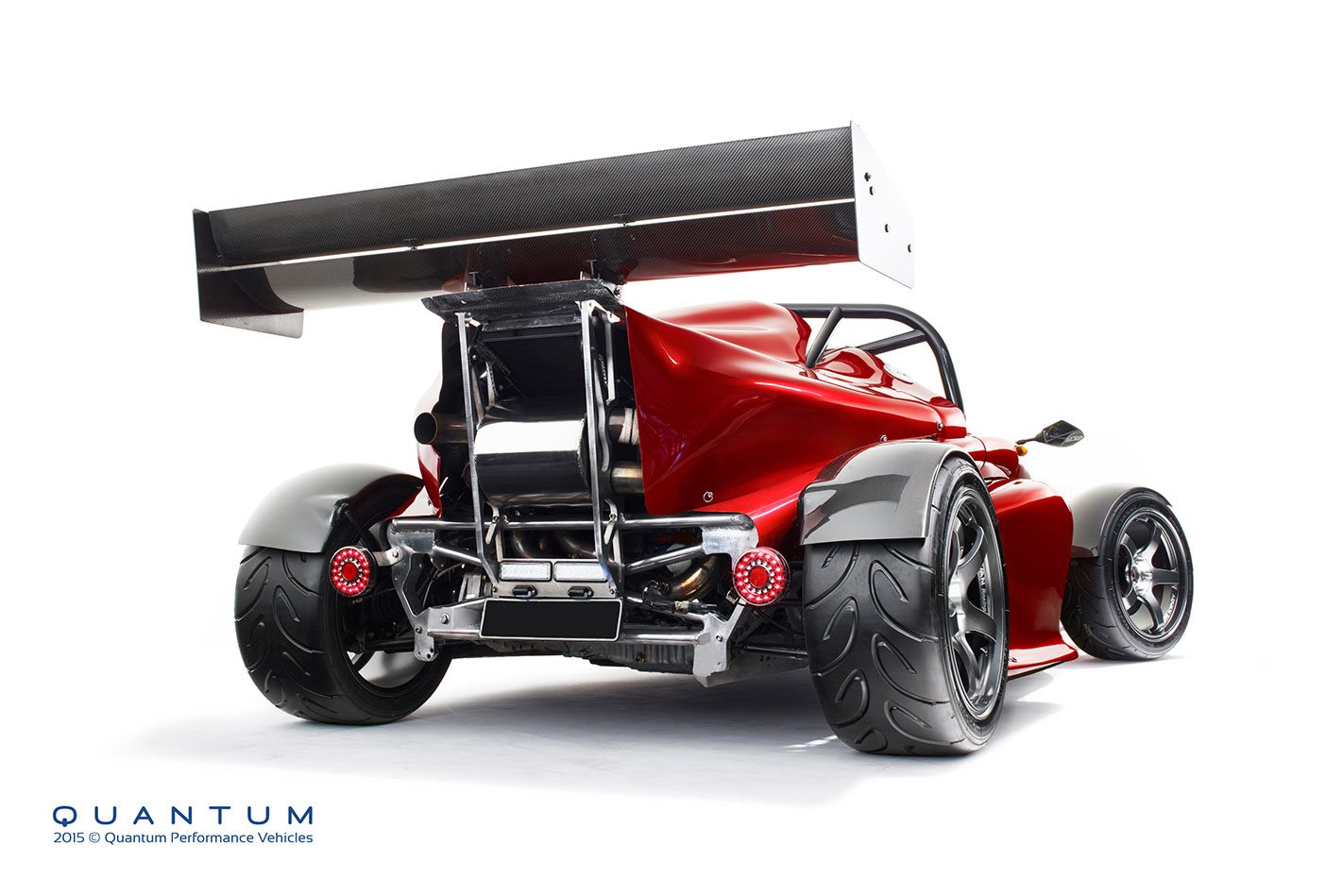 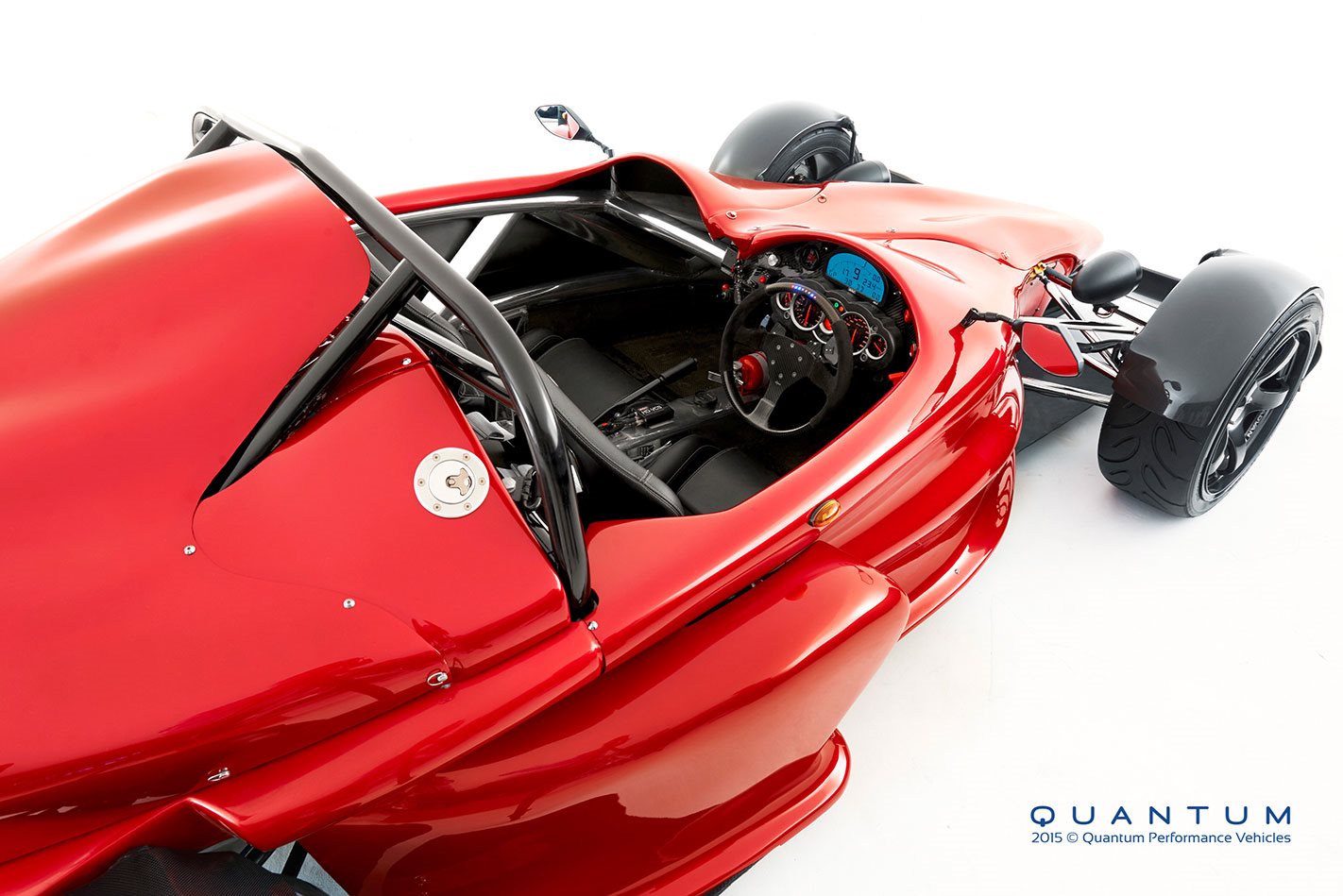 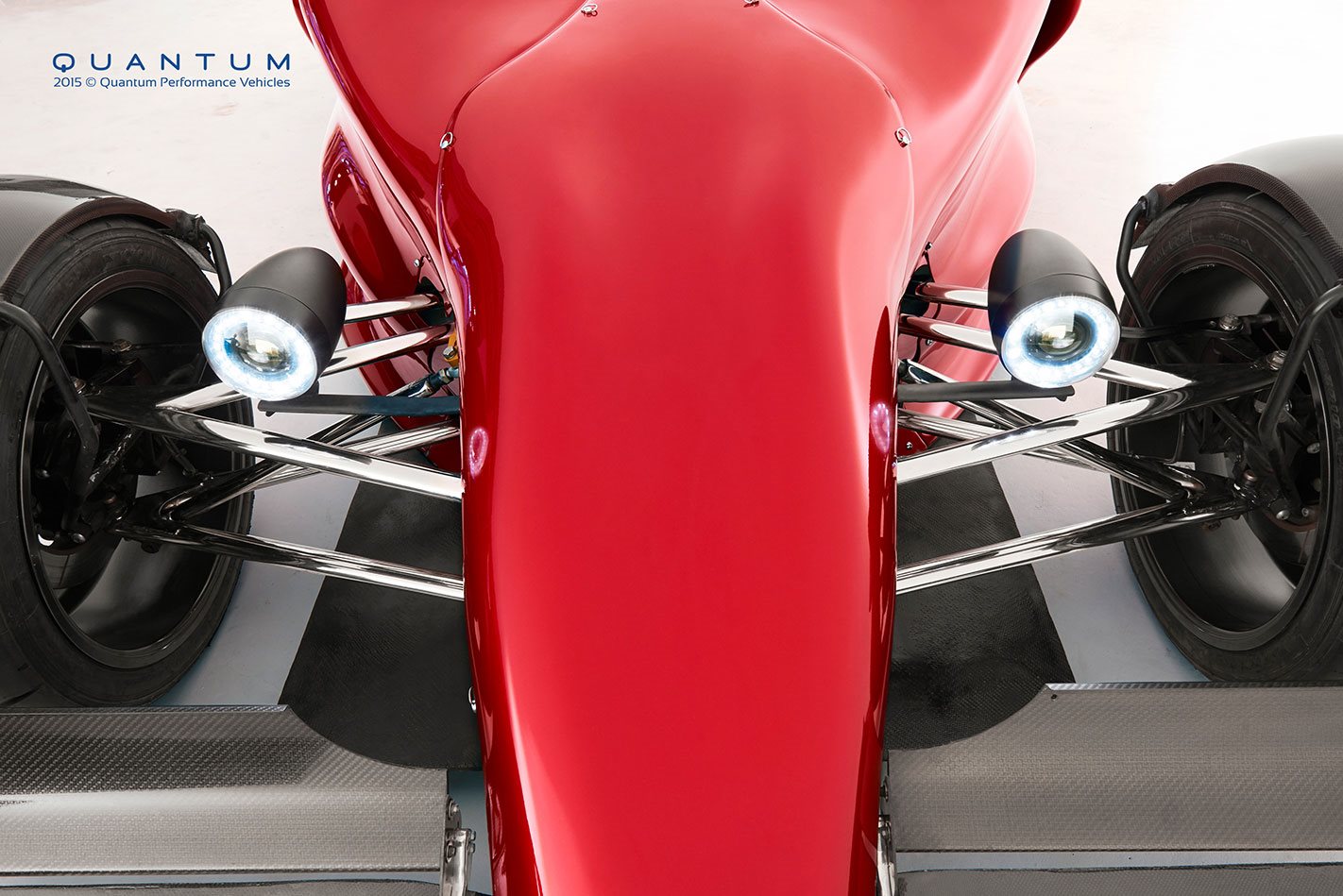 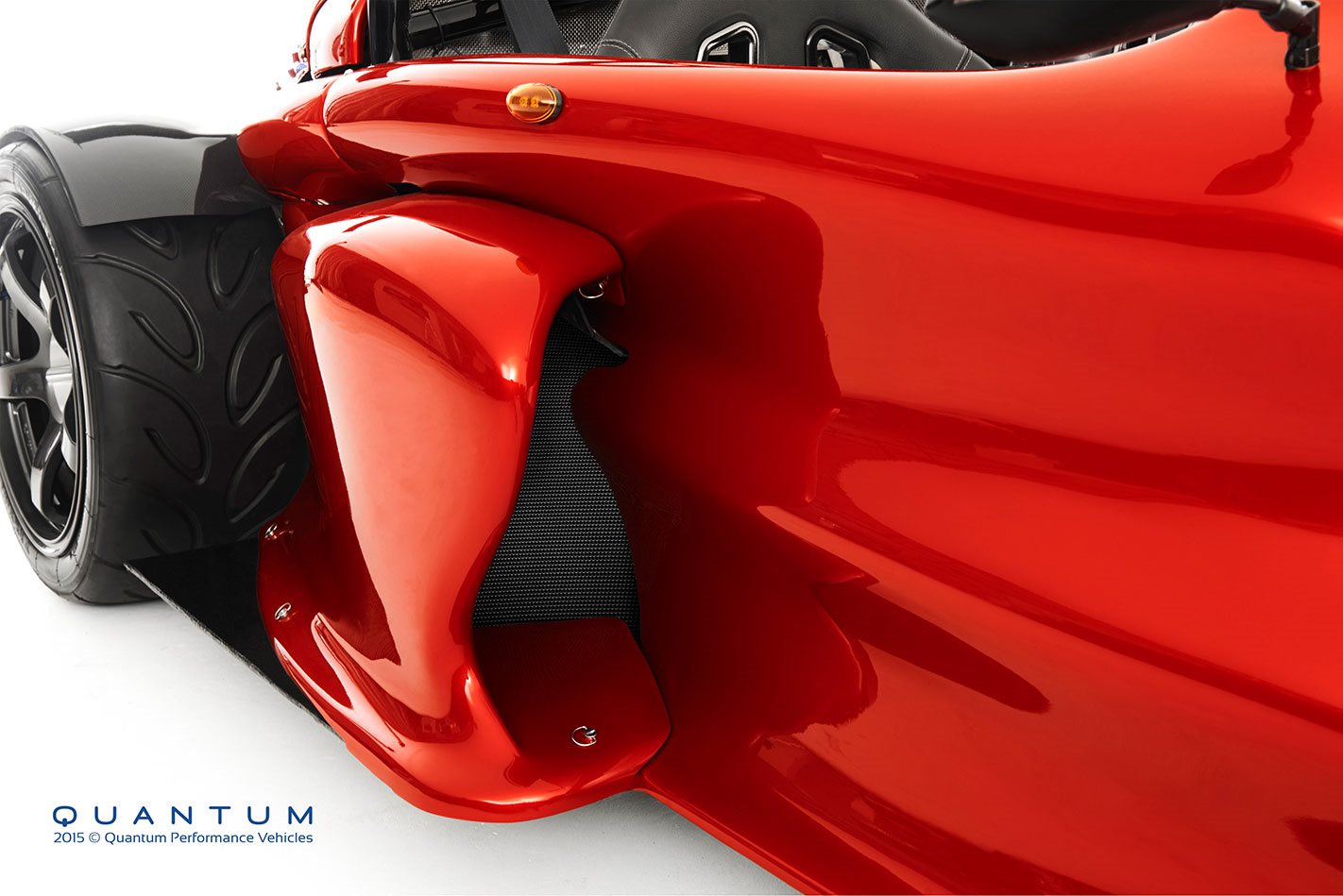