FIAT Chrysler Automobiles is working on a business case to sell a family of Ram trucks in Australia, including the most affordable 1500 model.

Crucially, the large trucks – which could include the 1500, 2500 and 3500 - would come from the US factory with the steering wheel on the right-hand side, making them more affordable and appealing than the local conversions currently offered in Australia. 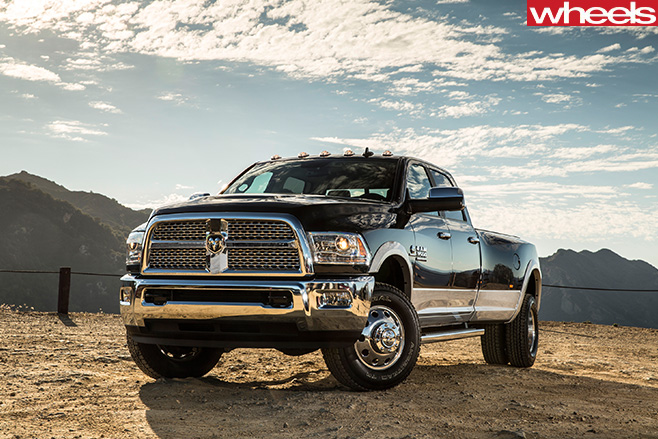 To sit above the current crop of ever-popular utes – such as the Toyota Hilux, Ford Ranger and Volkswagen Amarok – recently-appointed president and chief executive Steve Zanlunghi says Ram trucks could make sense for Australia, bringing size, space and towing ability to the growing ute segment.

However, any plans for factory-built right-hand-drive Rams would likely not materialise until 2019 at the earliest, around the time the next generation of the mighty US pickup is expected.

Between now and then Zanlunghi and his team will work hard on crunching the numbers to see if the Ram brand can add up. 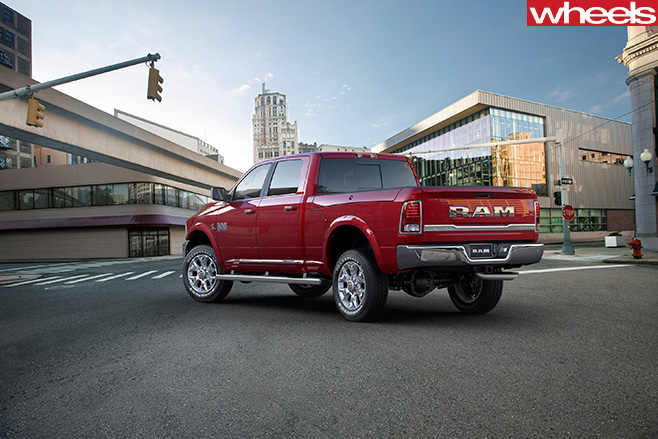 “We’re looking at business cases on it,” says Zanlunghi. “Whether we’ll be able to bring it over the line, we’ll see. If it’s priced right here and it can make sense for us profitably I think it would do very well.”

Dual-cab versions of the Ram 1500 sell for less than $US30,000 in America, before local taxes are added. That could potentially translate to an Australian starting price around $70,000, well below that of similarly sized pickups converted to right-hand drive locally in Australia.

Large pickups typically attract big interest but small sales in Australia. The market is currently confined to local converters, who switch the steering wheel from the left to the right, typically upping the price to well into six figures. 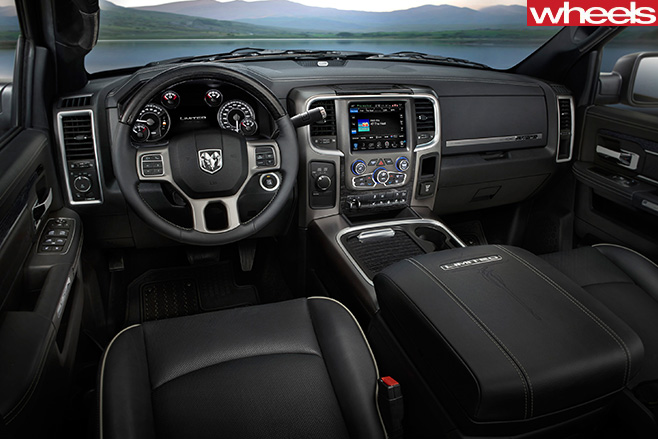 Ford previously sold converted versions of its F250 and F350, but even when marketed through official dealers, sales were typically around 2000 annually.

Zanlunghi referenced current high-end utes as potential targets, although he admits the brand would in some ways be drilling a pilot hole.

“There really isn’t currently an E[-sized] pickup truck … we’d have to create our own market,” he said. “We’re looking at what plays at that high end … the Ford Wildtrak, Volkswagen Amarok V6, [Toyota] LandCruiser 70 Series.”

The upcoming Mercedes-Benz X-Class is also likely to be on the hit list. 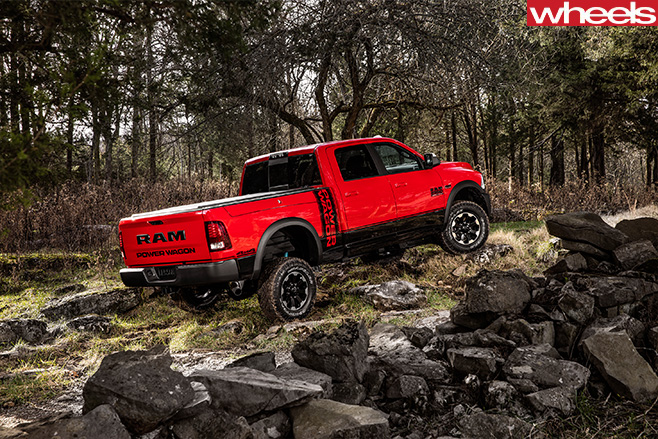 What the Ram will likely miss in features and driving nous in its more affordable models it will make up for with size and ability, with towing a particular standout.

Zanlunghi pointed to fleet and government sales as crucial to any business case, although the growing grey nomad market – many of whom love large trucks – would also no doubt be on the hit list of potential buyers.

Zanlunghi won’t talk specifically on timing if all the boxes were ticked for Ram, but he hinted that the current pickup – which appeared in the States in 2009 – is too close to the end of its model life to justify the multimillion-dollar investment in right-hand-drive production.

“If you can amortise [the investment] out over more years, the better chance you’ve got to pay for it,” he says. “If we’re looking to amortise it over three years instead of six years, it probably makes more sense.”