Hyper-SUV to lob in Oz from May

Developed by Jaguar Land Rover’s Special Vehicles Operations (SVO) and the first Land Rover product to wear SVR designation, the high-performance Sport will land locally in May with a set of formidable performance claims.

Bolder still is its maker’s claims of dynamic talent – it’s said that the Range Rover Sport SVR has, in development, lapped the Nordschleife in 8min14sec, one of “the fastest times ever recorded by a standard production SUV”.

Prototypes clocked up no fewer than 1000 laps of the Green Hell during the SVR’s development program.

With adaptive air suspension (with Active Roll Control) tuned for on-road performance and sat on (optional) 295mm-wide 22-inch rolling stock, the top-spec Rangie is said to be capable of generating a whopping 1.3g of peak cornering load.

Available as a paddle-shifted eight-speed auto only at $218,500, the British design, engineered and built hyper-SUV comes laden with luxury appointments, though both passenger rows offer redesigned sport seating in all positions.

Its SVR-exclusive Estoril Blue hero hue will be one of seven available body colours come May. 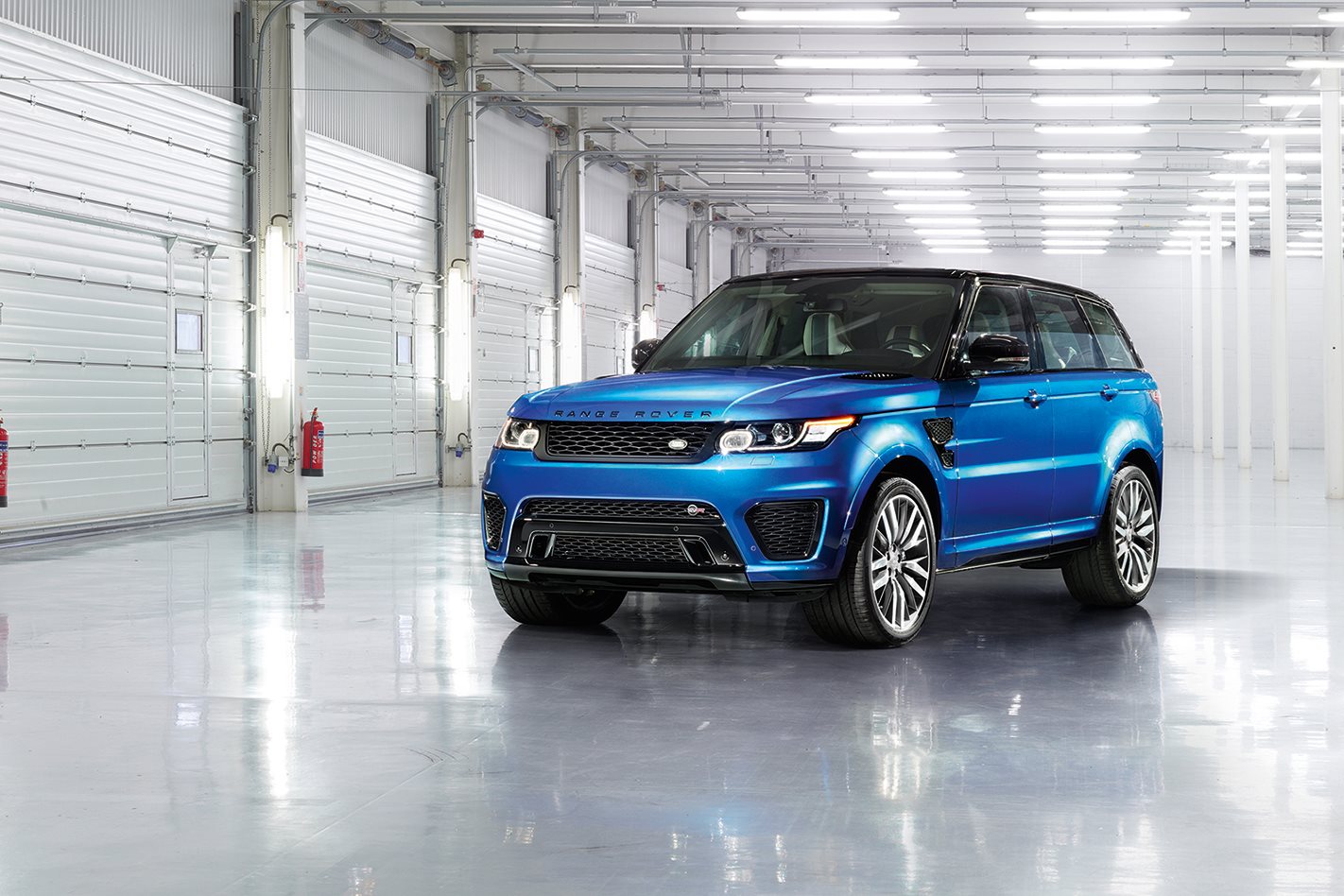 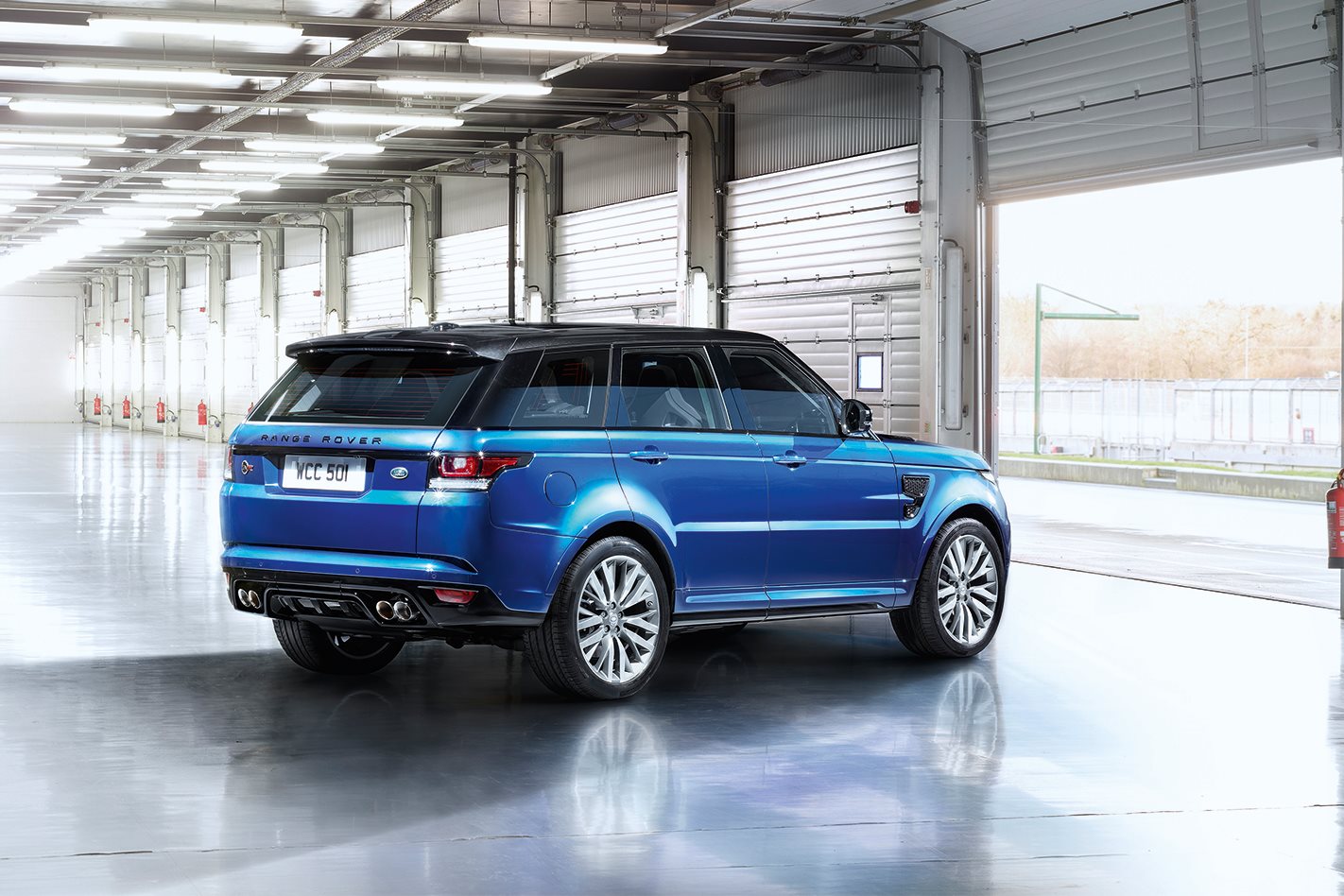 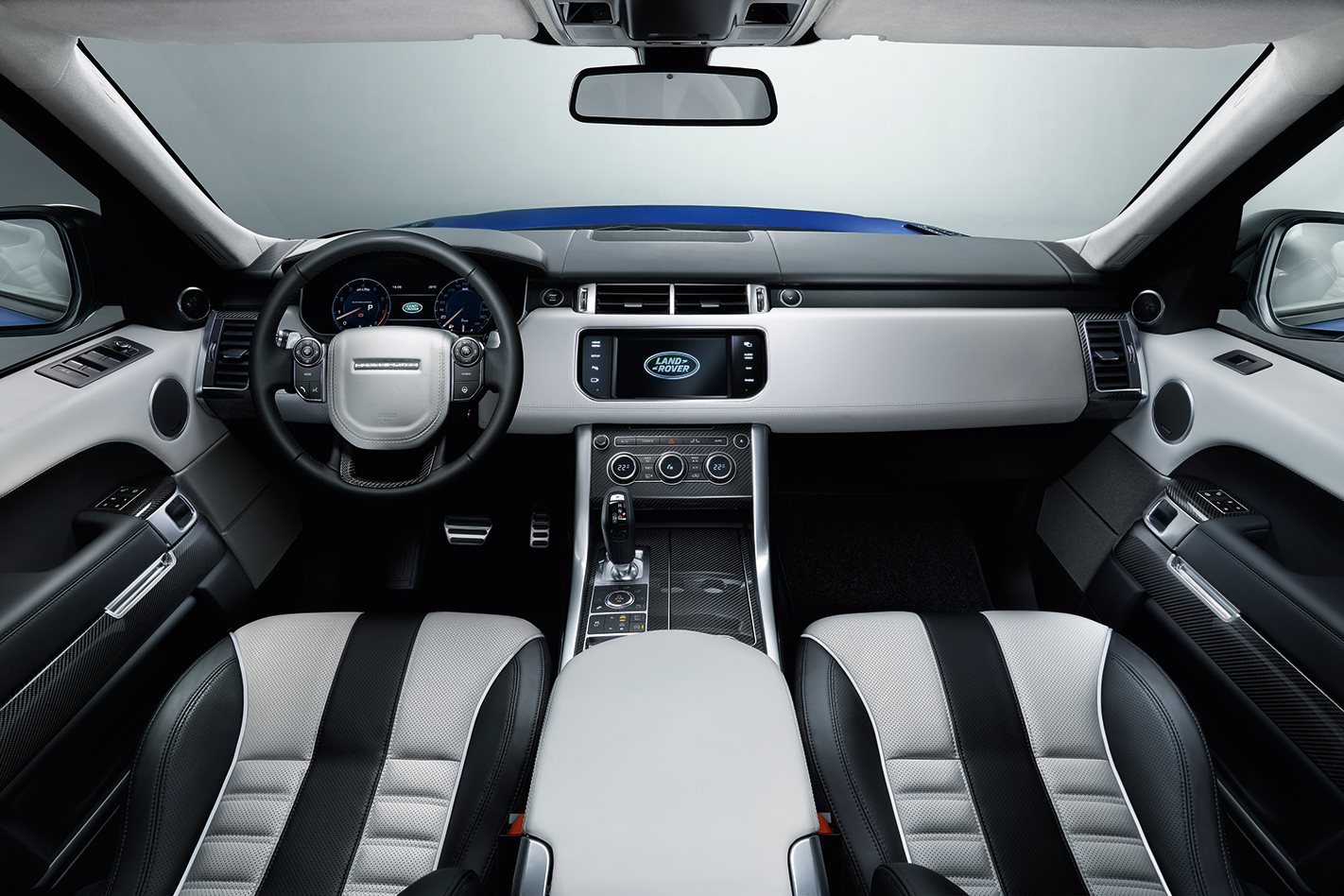