Ford America is set to offer aftermarket Ford Performance suspension upgrades to ‘lesser’ Ranger models – and we want them, too.

While not quite as focused and extreme as the Baja-conquering Fox shocks found in the range-topping Raptor, the kits are said provide a significant boost in capability over the standard setup both on- and off-road.

According to the Ford America press release issued out of Dearborn, the off-road levelling kits will be available for US$1495 (AU$2200) before dealer installation.

That outlay affords US customers new aluminium Fox shock bodies that are designed to provide superior resistance to overheating on rough terrain and front coilover springs that deliver a more progressive spring rate.

Additionally, vehicle-specific upper front mounts with polyurethane bushings work to help isolate noise and vibration while a two-inch (51mm) lift at the front axle levels the Ranger front to rear and returns a 10-percent increase in breakover angle. 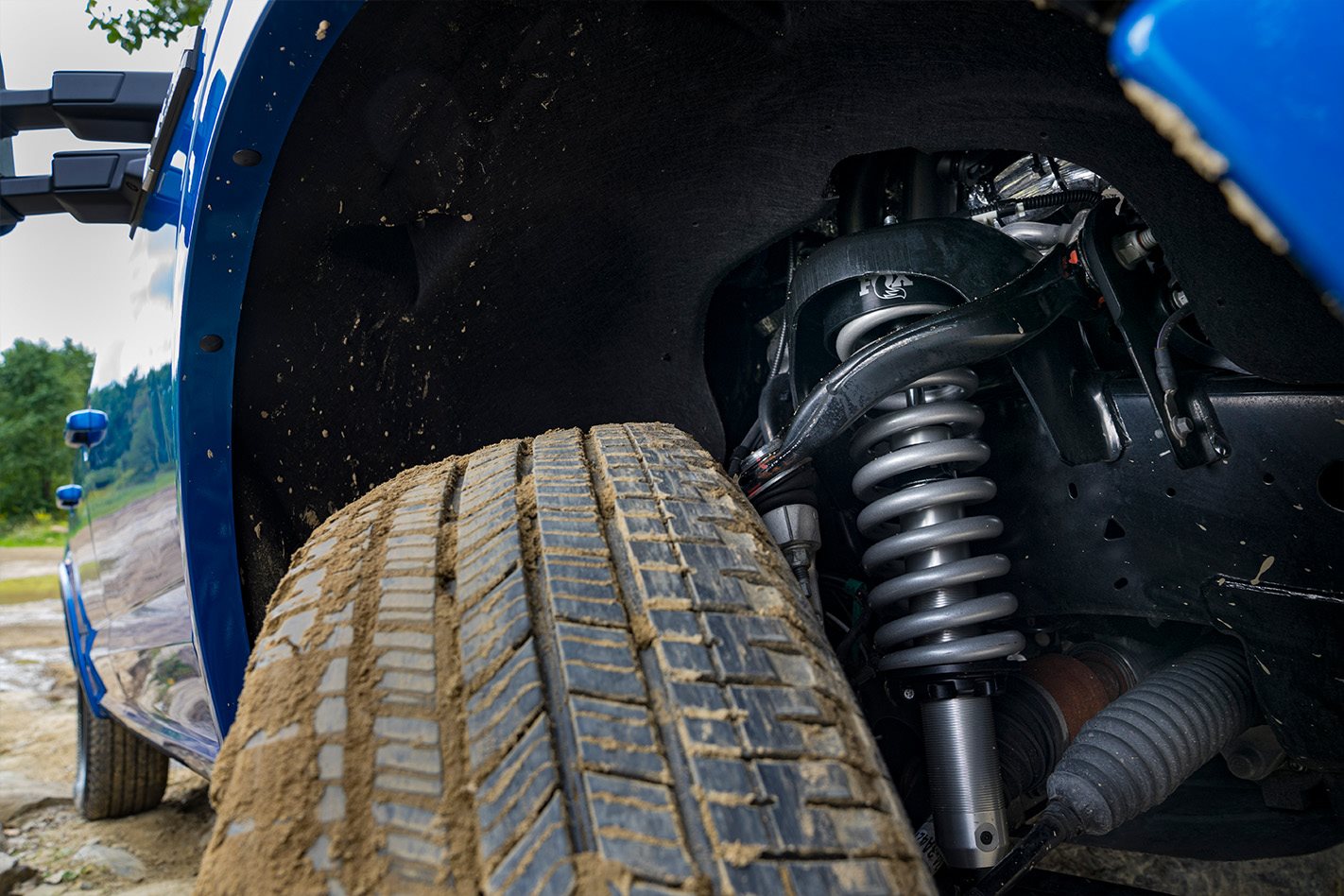 An improvement to approach (21 percent) and departure angles has also been realised and the overall ground clearance has been increased – perfect for Ranger owners who actually leave the latte-sippers consigned to the CBD.

High-speed off-road testing was conducted in Borrego, California, while the low-speed rock-crawling ability got a workout in Arizona.

Ford says the kit will make lower-rung Rangers a unique offering, while the changes can also be fitted to the F-150.

“The secret sauce to this kit is in the Ford Performance tuning. This suspension and this tuning are designed to improve off-road handling and responsiveness, specifically for Ranger and F-150,” the statement read. 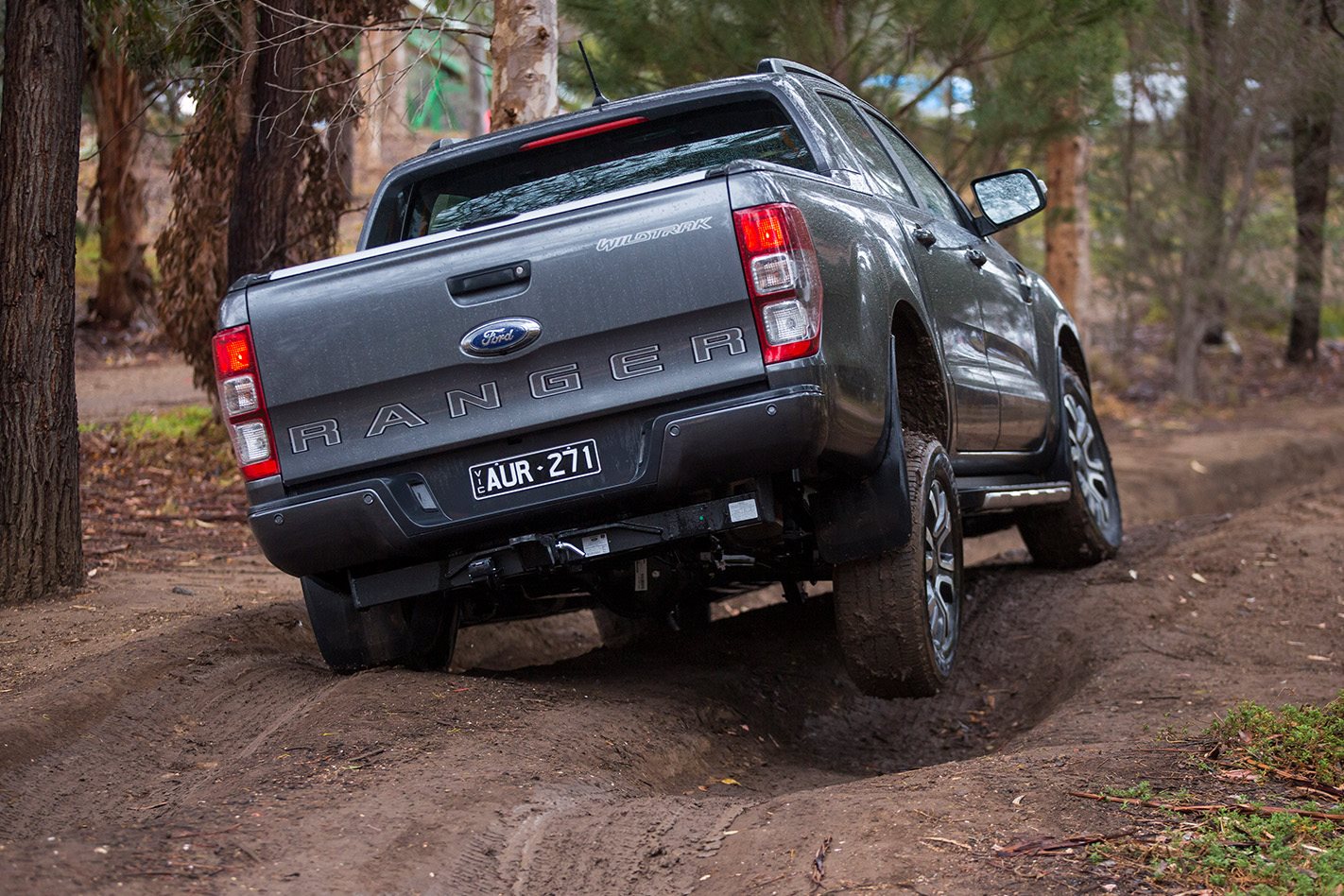 There’s precedent with the Mustang to offer Ford Performance Parts in Australia, so hopefully the Ranger suspension tweaks are considered for the local market.

Ford Australia was contacted regarding possible availability down under, but is yet to comment.

What do you think? Would you buy this Ford Performance kit for your Ranger?