Hyundai Australia has confirmed its local engineers are currently finalising suspension and chassis tuning for its BMW 3 Series rival soon to be globally revealed as the Genesis G70.

The compact rear-wheel drive sedan will be unveiled with multiple engines, but all eyes are locked on the range topping 3.3-litre twin-turbocharged V6 petrol, an engine shared with the heavily hyped Kia Stinger GT in which it produces 272kW and 510Nm.

Kia has indicated its offering will start at $50K, however the G70 is pitched as a more premium sedan version of that larger liftback, set to target a $90K BMW 340i for less.

Hyundai Australia chief operating officer Scott Grant told MOTOR that the Genesis G70 will have a clear and unabashed sports-performance focus compared with the limousine-like Hyundai Genesis, which will soon be rebadged Genesis G80. 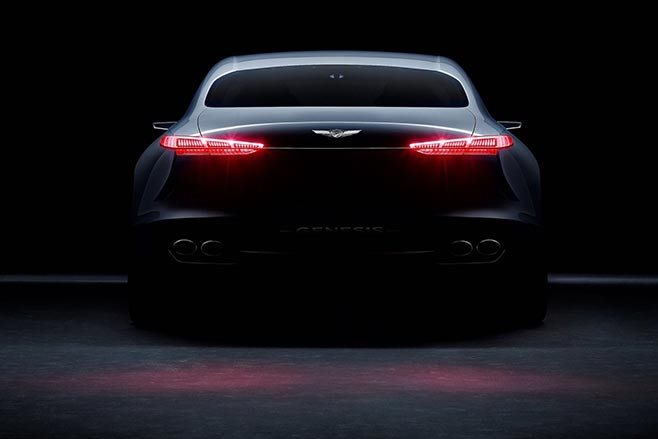 “It’s a different product, obviously it’s a little bit smaller in size but it will be packed with performance credentials that mean the ownership and driving experience will be quite different from the G80,” Grant explained.

“I drive a Genesis now, it’s quite a large car, it’s beautifully finished, but it’s not necessarily a sporting drive where I think the G70 will have a more performance orientation.

“If you want to play in that [3 Series] game the luxury part is essential. But they’re not enough if you want to have a sports-oriented product, which is what the possibility is for this product. 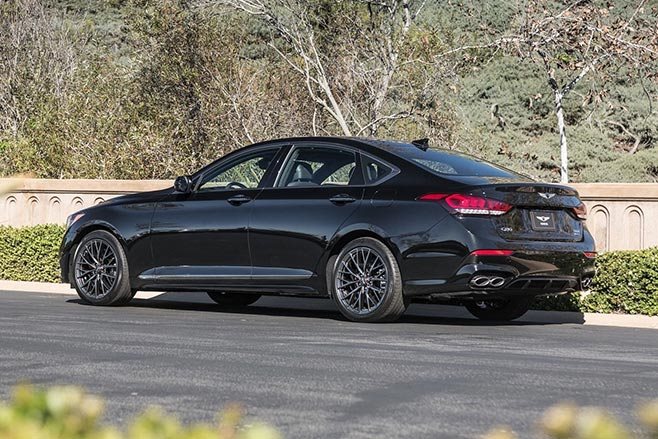 How serious is Hyundai about creating its Genesis sub-brand as a formidable rival to the established Germans? Well, it has poached former Lamborghini design and brand director Manfred Fitzgerald as Genesis senior vice president, and nabbed former Bugatti designer Alexander Selipanov as Genesis chief designer. 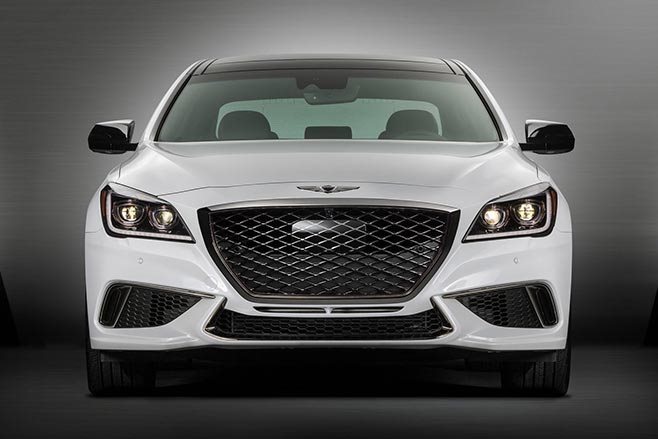 That Commodore-sized sedan with a 3.8-litre naturally aspirated V6 and which sells mostly to hire-car drivers, today starts at $61,500 plus on-road costs.

“I think there will be different buyers and a different experience completely,” he said of the G70 and G80 pair.

“So to what extent will they sit side by side? How far is it this way [cheaper] or is it a Y-strategy and equal in pricing?” 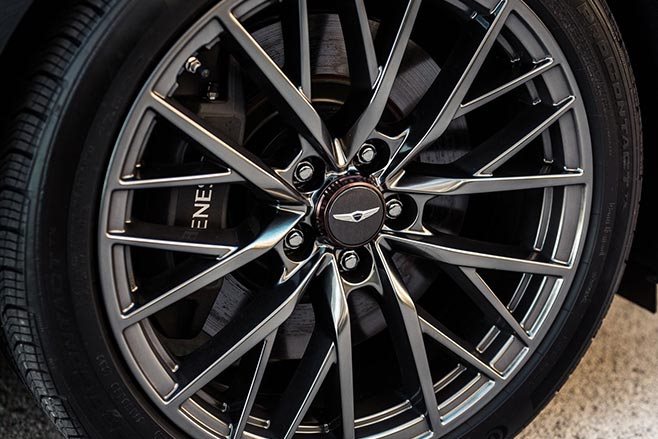 The Genesis G70 is expected to be revealed at the Frankfurt motor show in September before arriving Down Under in December or early 2018. 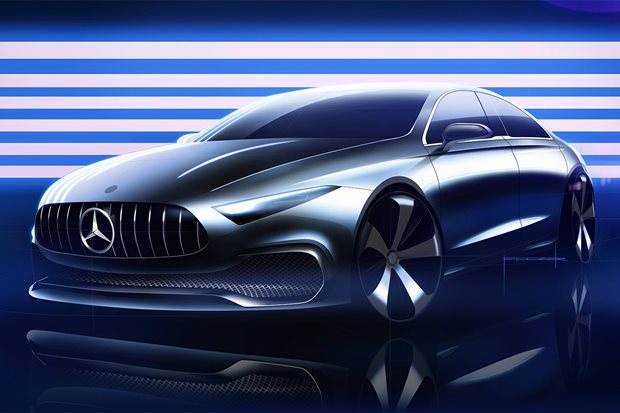