Five major Renault Sport markets including Australia have campaigned for the next Megane RS to be produced with a manual transmission following heavy enthusiast criticism of the auto-only Clio RS strategy.

Speculation was rife that the fourth-generation Megane RS will follow the fourth-gen Clio RS and ditch a clutch pedal for the first time, however Renault Australia managing director Justin Hocevar has provided the strongest hint yet that the DIY-shifter would be retained.

“In an ideal world we’d have both [manual and automatic] and that’s what we’ve asked for,” Hocevar said, adding that “we’re not on our own” in asking for a manual to be retained in addition to the adoption of an automatic for the first time in the model series. 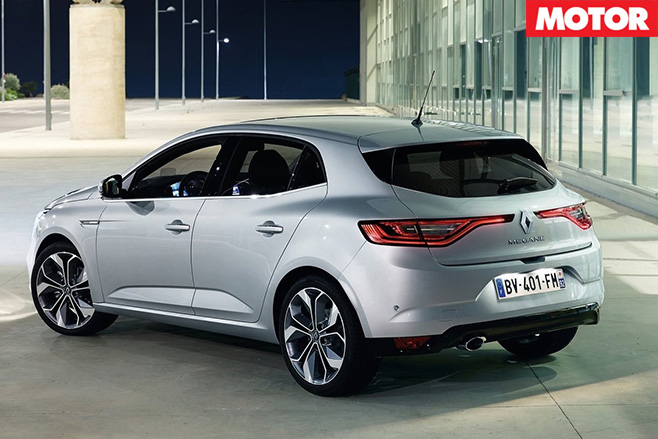 “Any of those traditionally strong Renault Sport markets, the UK, Japan, Australia, the domestic market France, even Germany … I think they’ve all said that’s what we’d really love to offer.”

Hocevar insists that Renault Sport has listened to customer and media criticism surrounding the decision to use only the company’s Efficient Dual Clutch (EDC) six-speed transmission for the latest Clio RS, while admitting the call disappointed enthusiasts.

“[Renault Sport] thought the wise thing to do was to follow what performance cars were doing in general and go with paddle shift,” he said of the decision made well before the 2013 launch of the fourth-gen Clio RS. 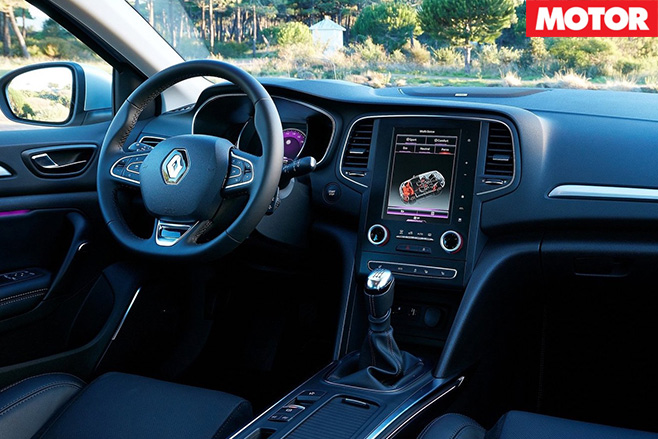 “We brought a lot of new people to Renault with Clio RS in auto, but there’s some people out there who have said, ‘I want a manual’ and they [Renault Sport] know that, they’re aware of that.

“Maybe we’ve alienated a few people along the way [but] we did that at a time when we still had a manual offering [Megane RS] and you know I’d say at not a vastly different price point.”

It’s yet another indication that Renault Sport will not switch to an auto-only strategy for both Clio RS and Megane RS. Either way, Hocevar said “that decision has been and gone, that vehicle [new Megane RS] is advanced.” 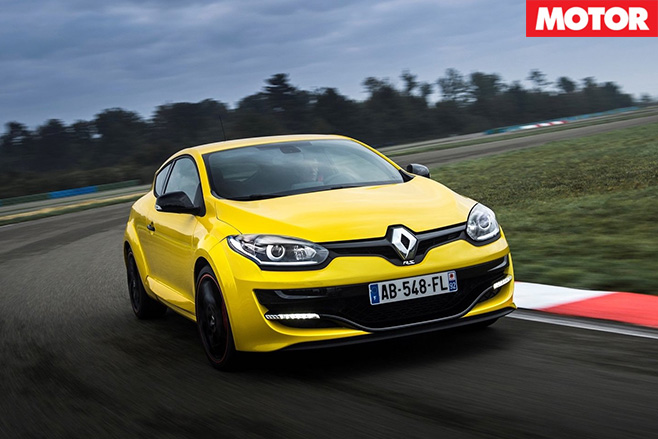 Although we won’t see the new fast front-driver at this month’s Paris motor show, the managing director confirmed, he doesn’t expect Australia will lag behind global markets when the Megane RS is finally revealed.

“Timing is still not confirmed, it’s still a fair way away,” he continued.

“[But] I think it’s highly likely left- and right-hand-drive development on Megane RS will be very closely aligned, if not at the same time, and if that’s the case we’ll be a strong position to launch very close to the global rollout.”