The Renault Mégane R.S family has copped a refresh, along with the rest of the Mégane range.

Most importantly, the entire group of Mégane R.S variants now run one engine, the 220kW Trophy-spec engine, rather than being split with the 'base' R.S cars running with 205kW and 390Nm. 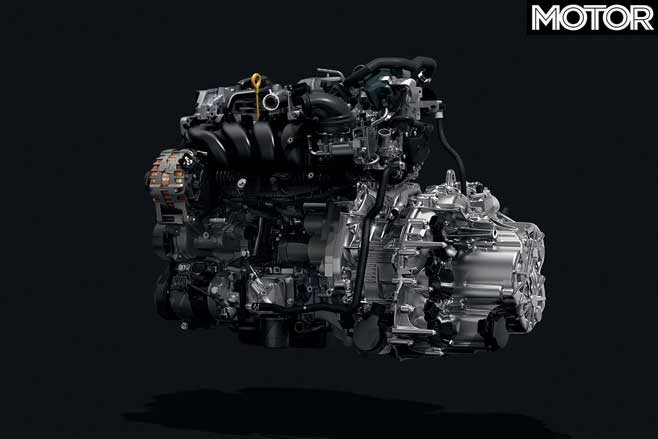 Internationally, the Mégane R.S models will have 420Nm if equipped with an EDC gearbox, or 400Nm with a manual gearbox. 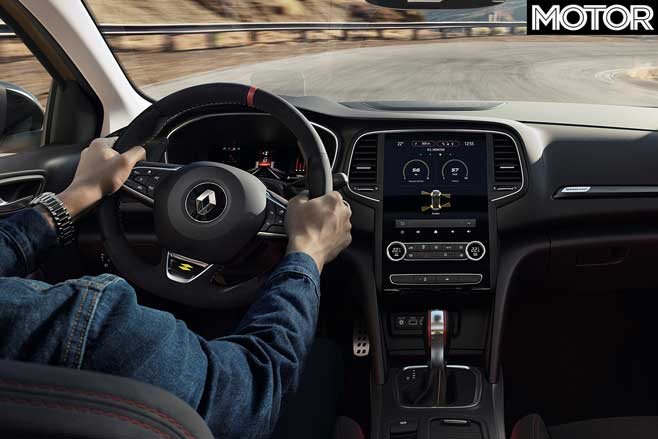 Higher up the food chain, the Trophy's Cup chassis has shock absorbers and suspension springs stiffened by 25 per cent and 30 per cent respectively over the regular Sport chassis, with an anti-roll bar set “10 per cent higher” than the standard R.S.

Finally, Renault’s GT Line is dead. Long live the R.S Line! Yep, following in the footsteps of ranges like VW’s R-Line or Audi’s S-Line, the Mégane’s quasi-hot hatch now features a badge similar to that of its faster siblings. 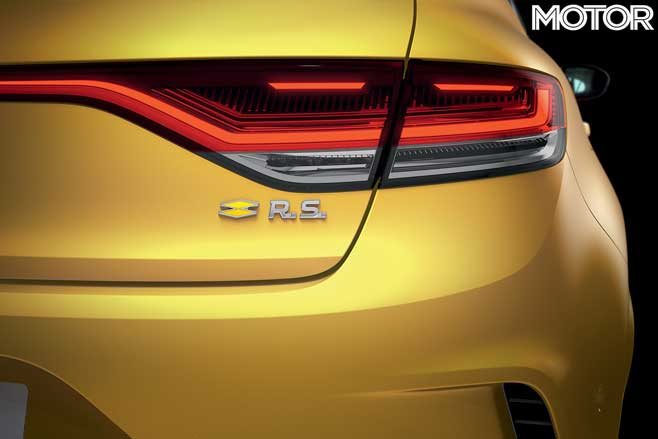 Renault also says the R.S Line will adapt a sportier look than the GT Line was give, as a move to “meet the expectations of the growing number of customers who want a strong differentiation through dynamic design.”

MOTOR has contacted Renault Australia for confirmation of local specifications and availability, and will update this story once it has received a response. 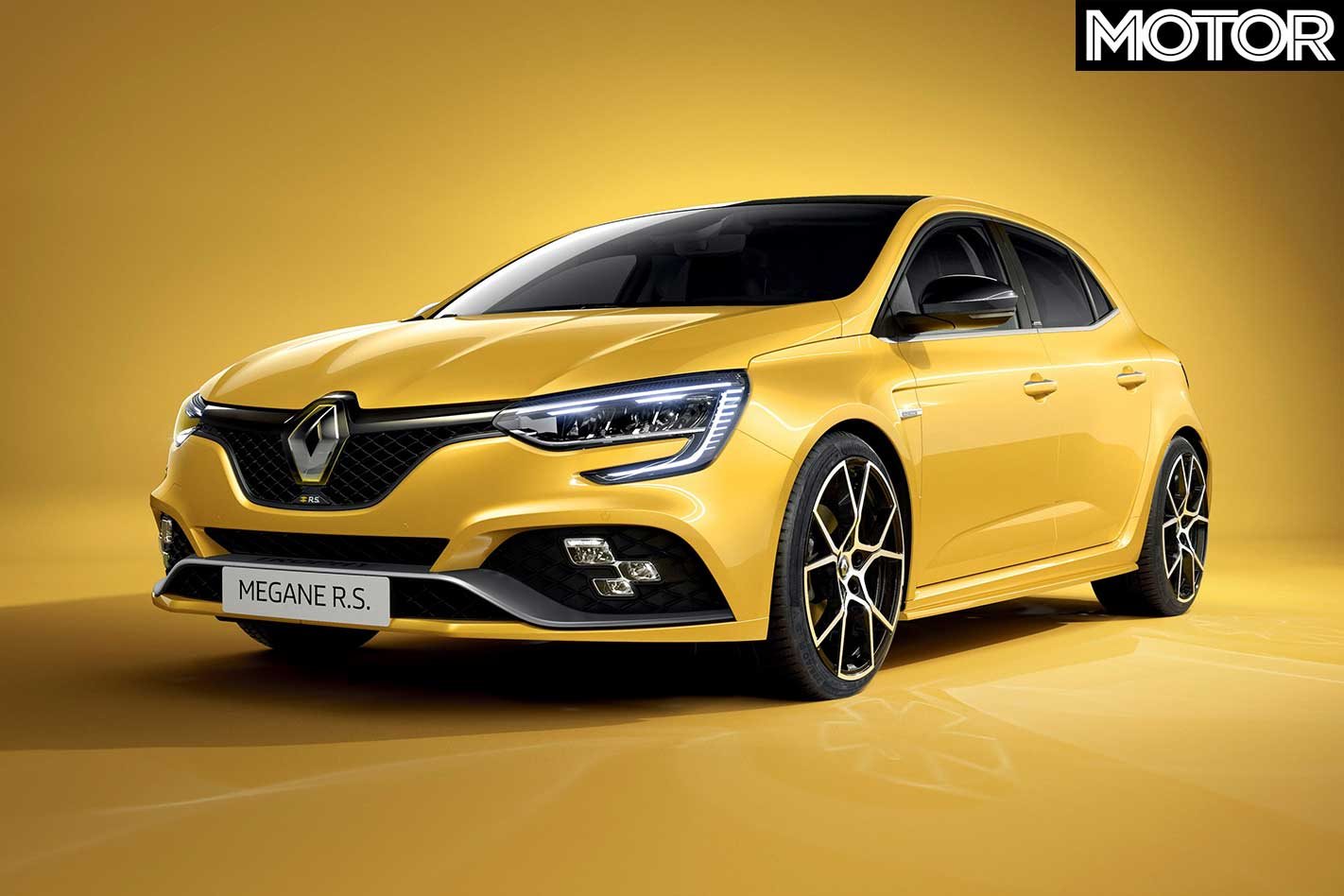 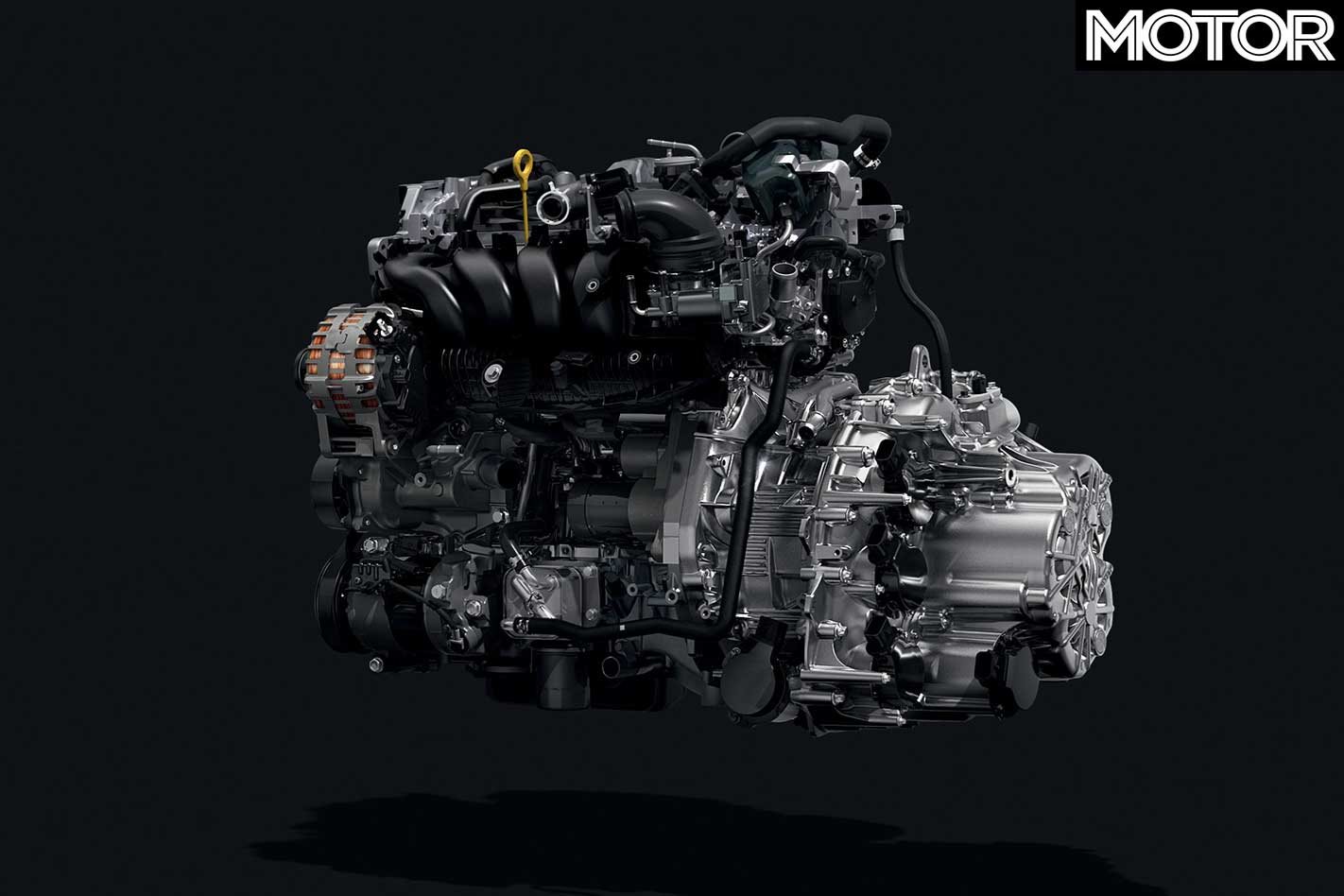 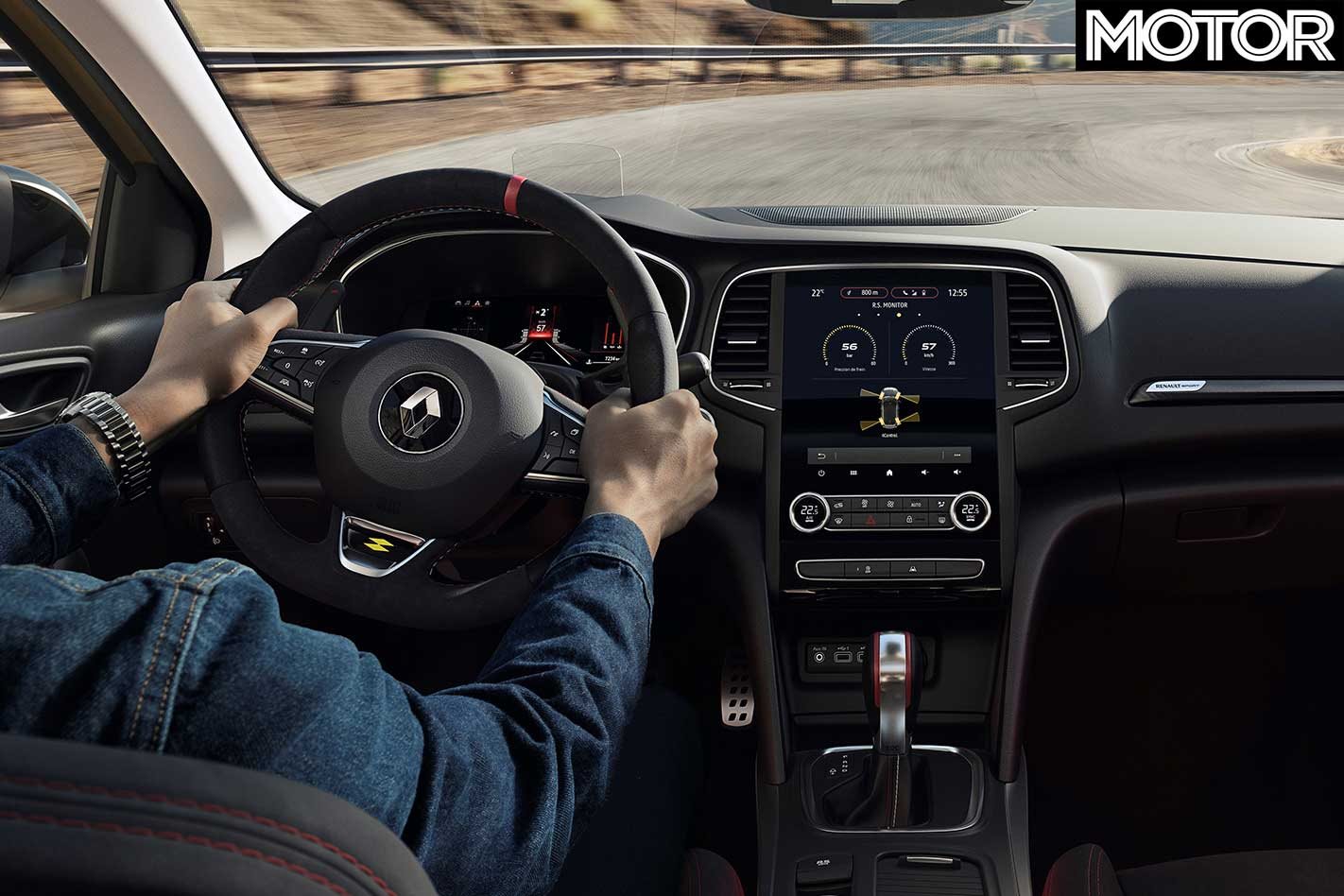 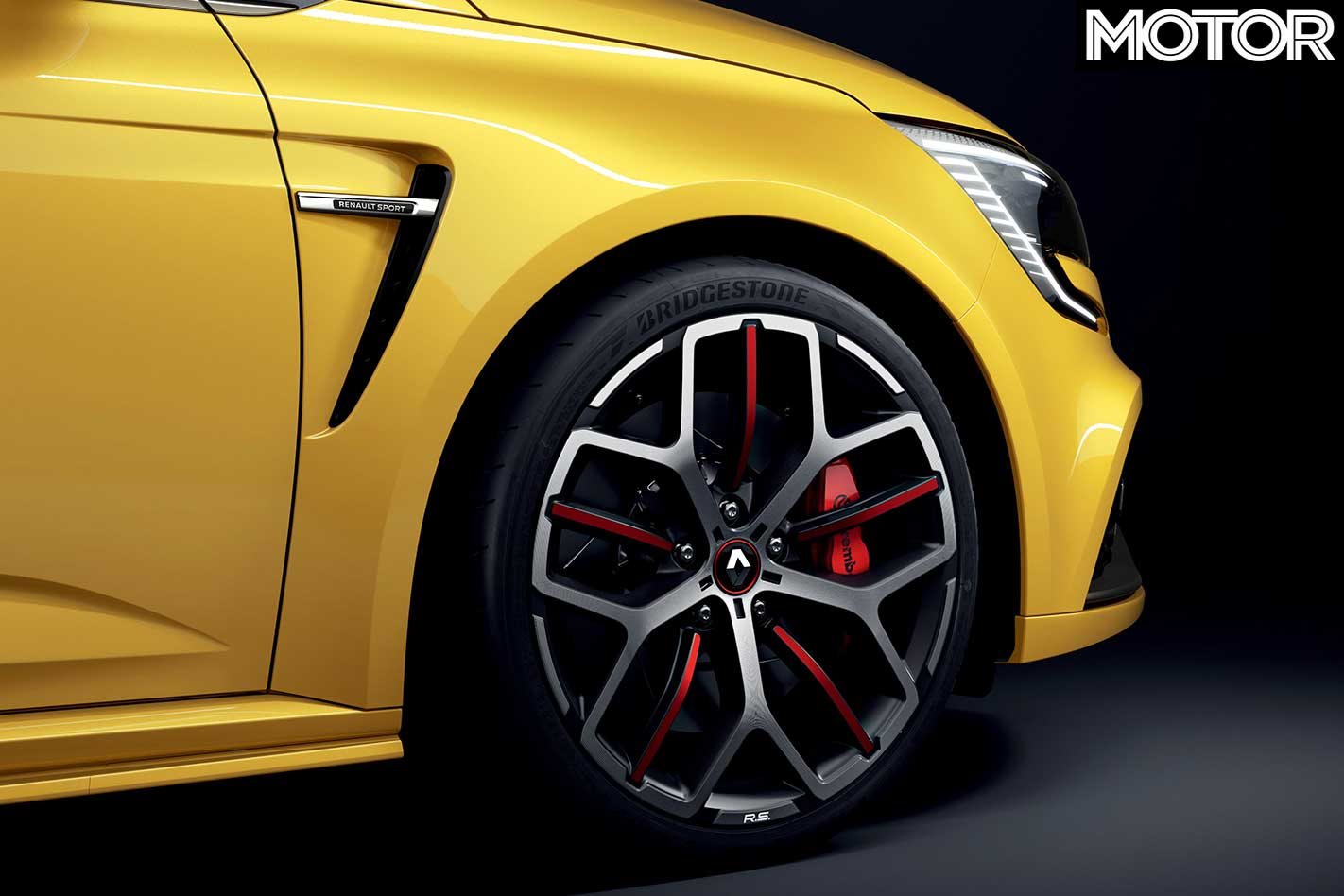 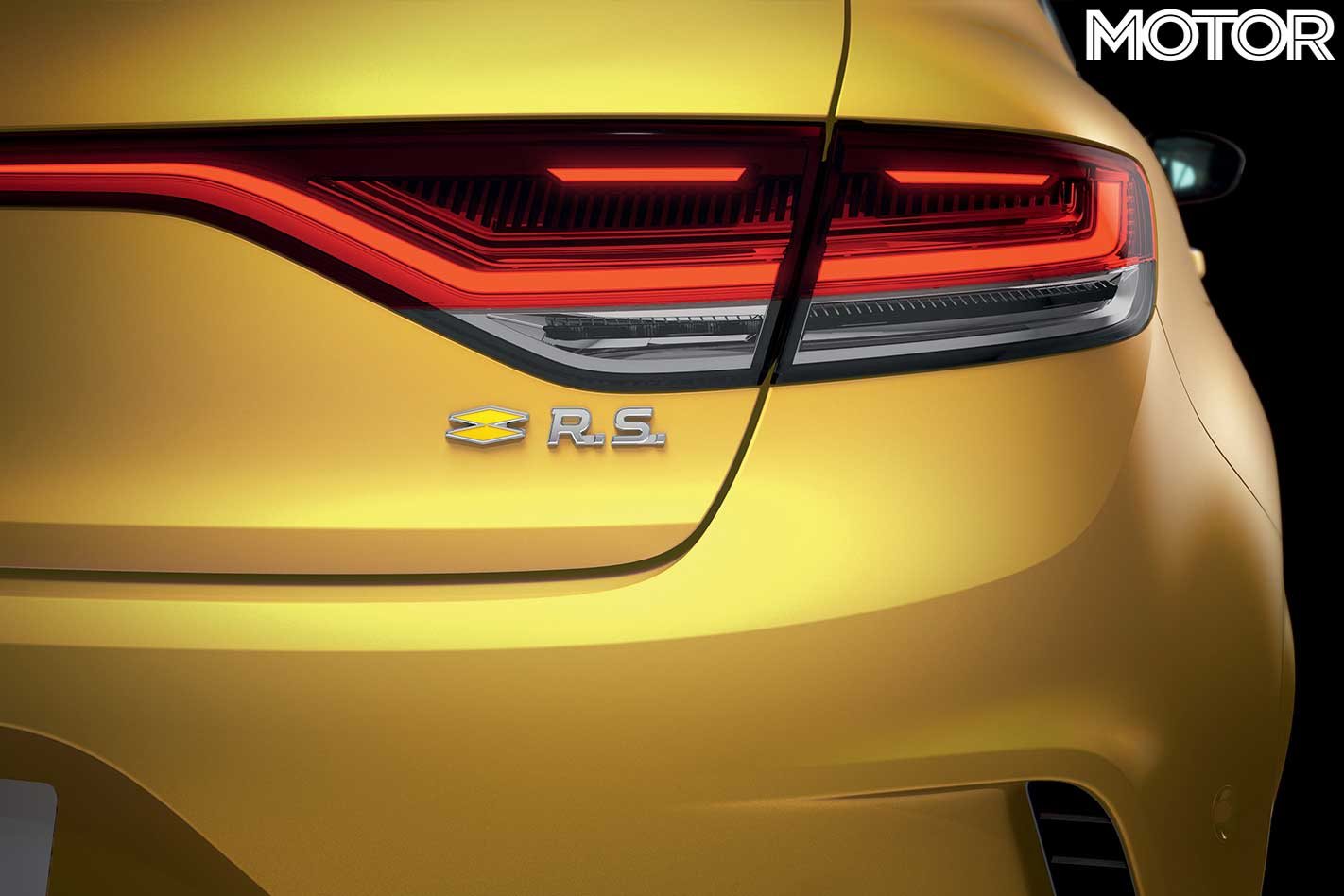