While so many of today’s motor show prototypes sidestep the long-view and truly innovative spirit of the term ‘concept’, Chevrolet’s FNR boldly pioneers a snapshot of future motoring.

The centerpiece among 11 other models on the Chevrolet stand at the Auto Shanghai 2015 is, as pure design, a jaw-dropping collision of technical fancy and science fiction as art.

Developed by what GM calls its Pan Asia Technical Automotive Center joint venture, or PATAC, the FNR envisions what the autonomous electric car might look like in the distant future…or, perhaps, what could incubate creatures in some forthcoming Aliens franchise.

Its glass capsule has no ‘door’ design by any conventional sense – instead, the side glass and side structure essentially splits in two fore- and aft-hinged sections and raises skyward in what’s described as a “dragonfly” motion. It’s a great party trick.

The technical crystal-balling extends beyond styling and construction, most notably the magnetic hub-less electric motors application on each wheel – though the application is, as you’d expect, theoretical rather than applied.

A wireless auto-recharging system, crystal laser headlights and taillights, roof integrated radar and car-to-car ‘networking’ for autonomous drive systems and iris recognition start-up are, in designers’ fertile minds, what future generations can look forward to on the road.

In self-riving mode, the first-row seats in the cabin can rotate 180 degrees to face the rear seats – what manual-auto drive switching can be made using gesture control, a technology long trialed in the car industry but yet see production application.

While the FNR might be pure smoke and mirrors in terms of actual near-term application, it’s a neat insight into the minds of the car industry’s (far) forward-thinkers. 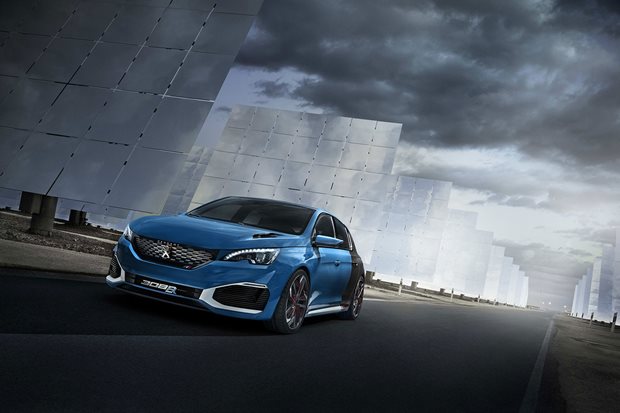 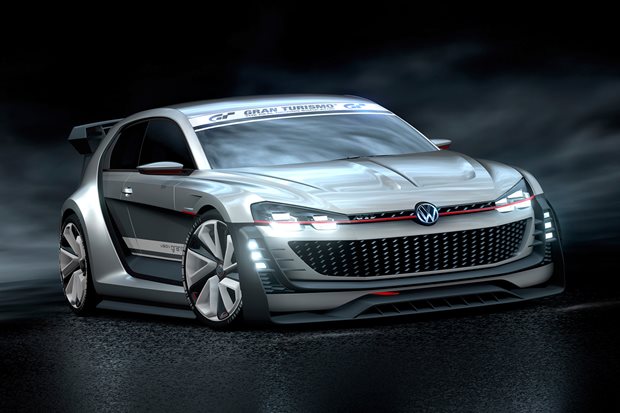 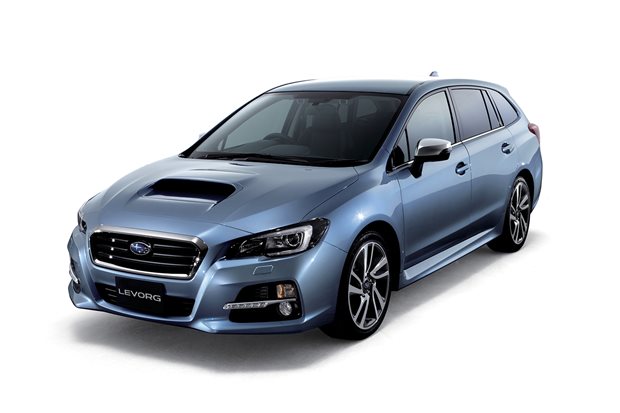 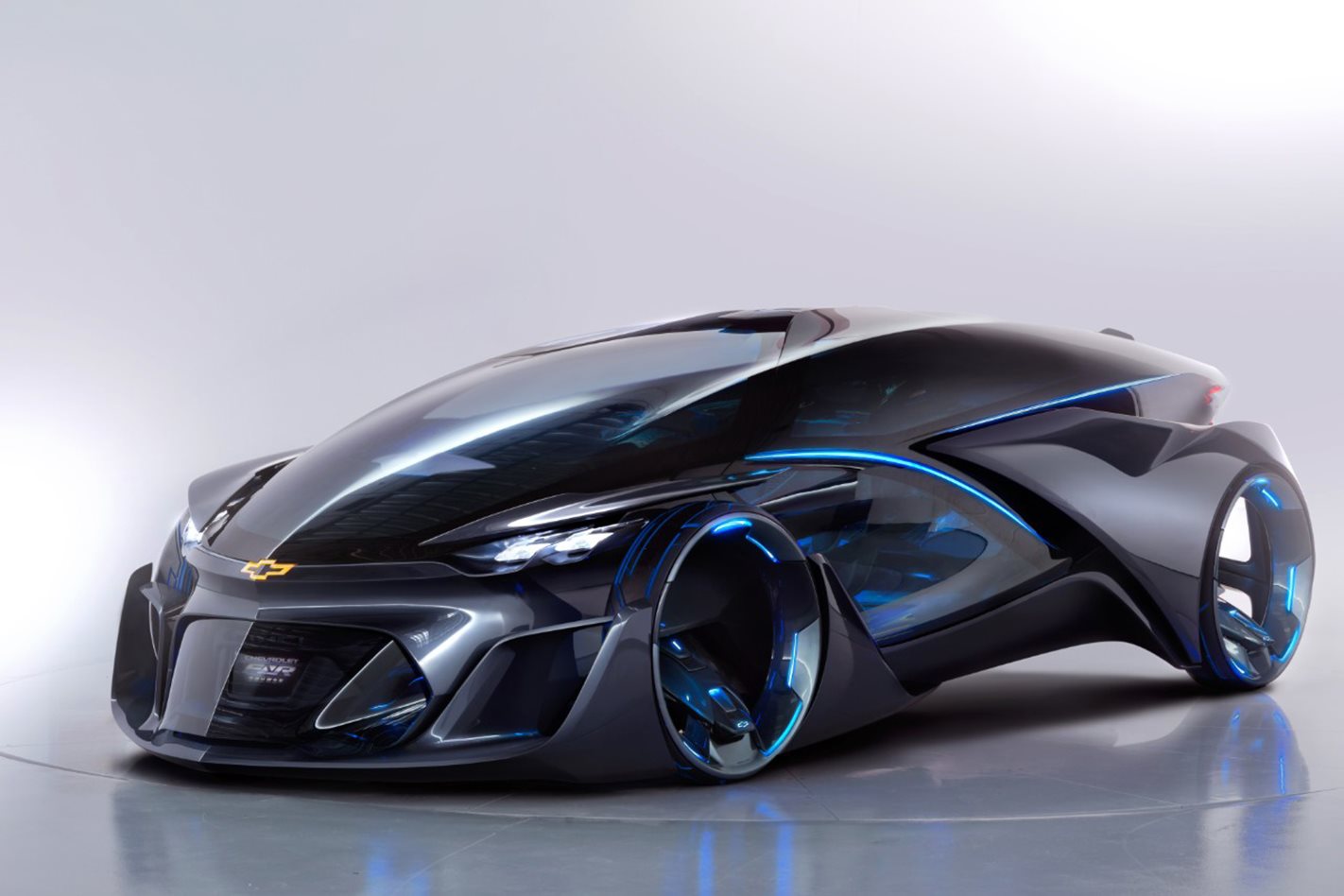 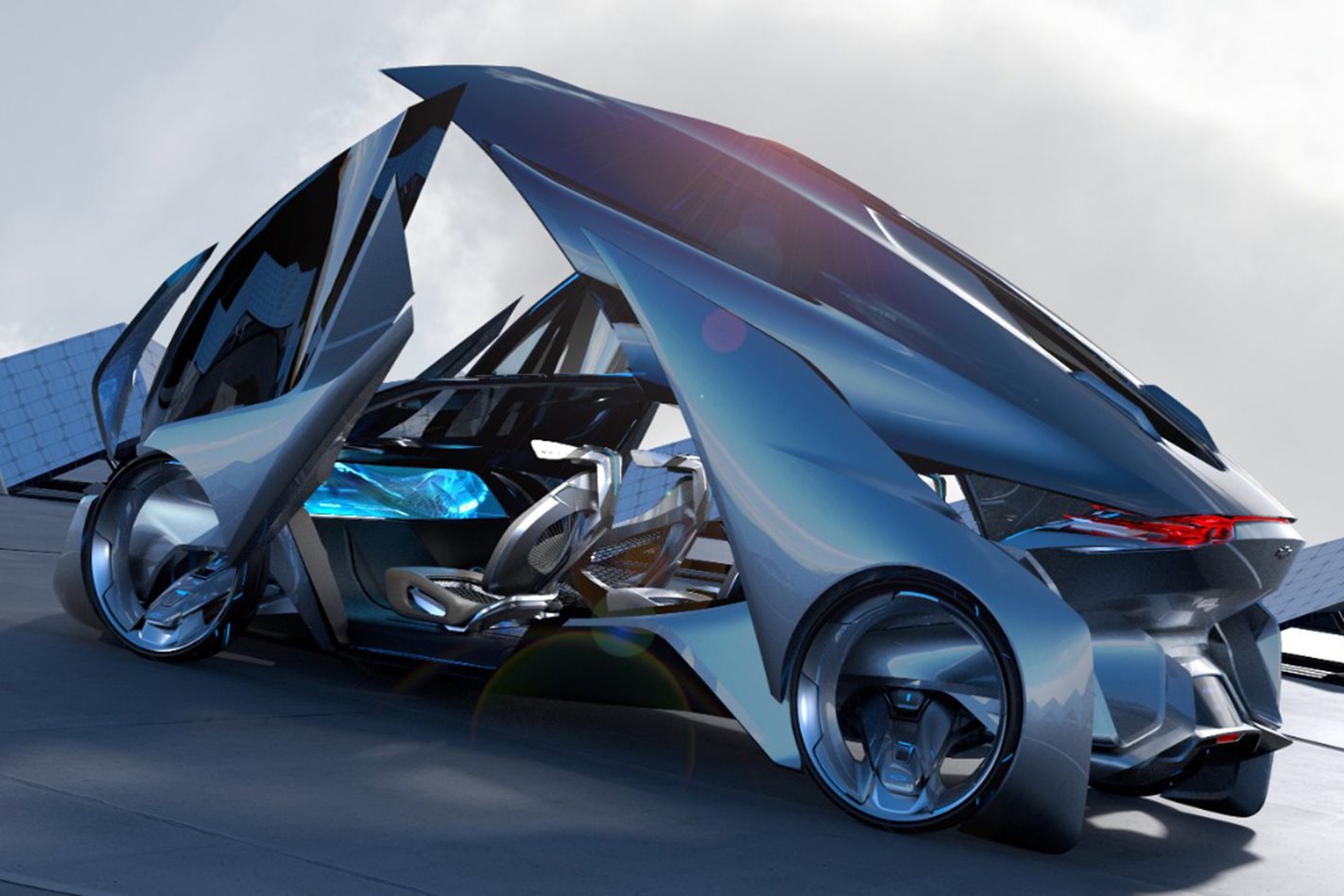 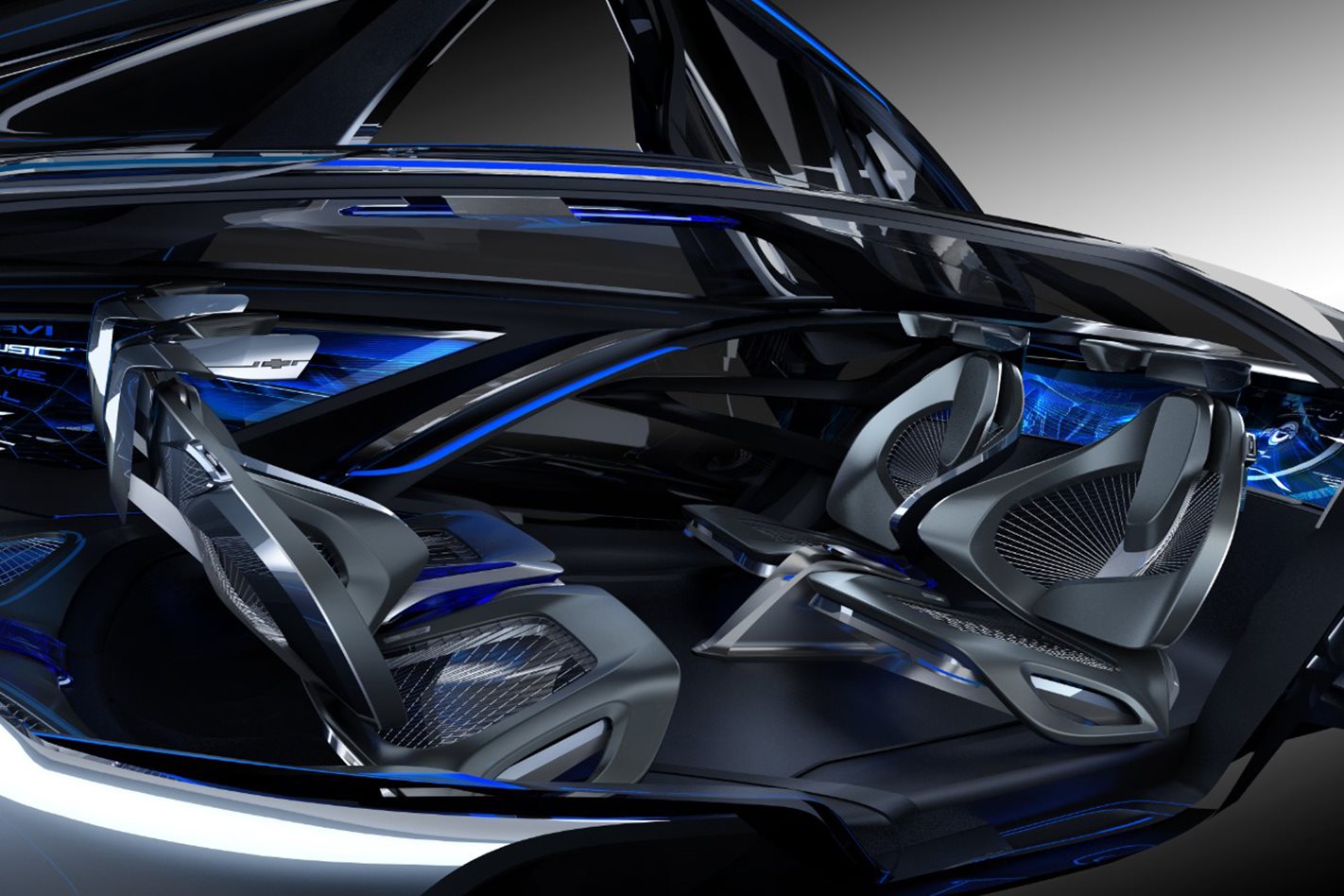 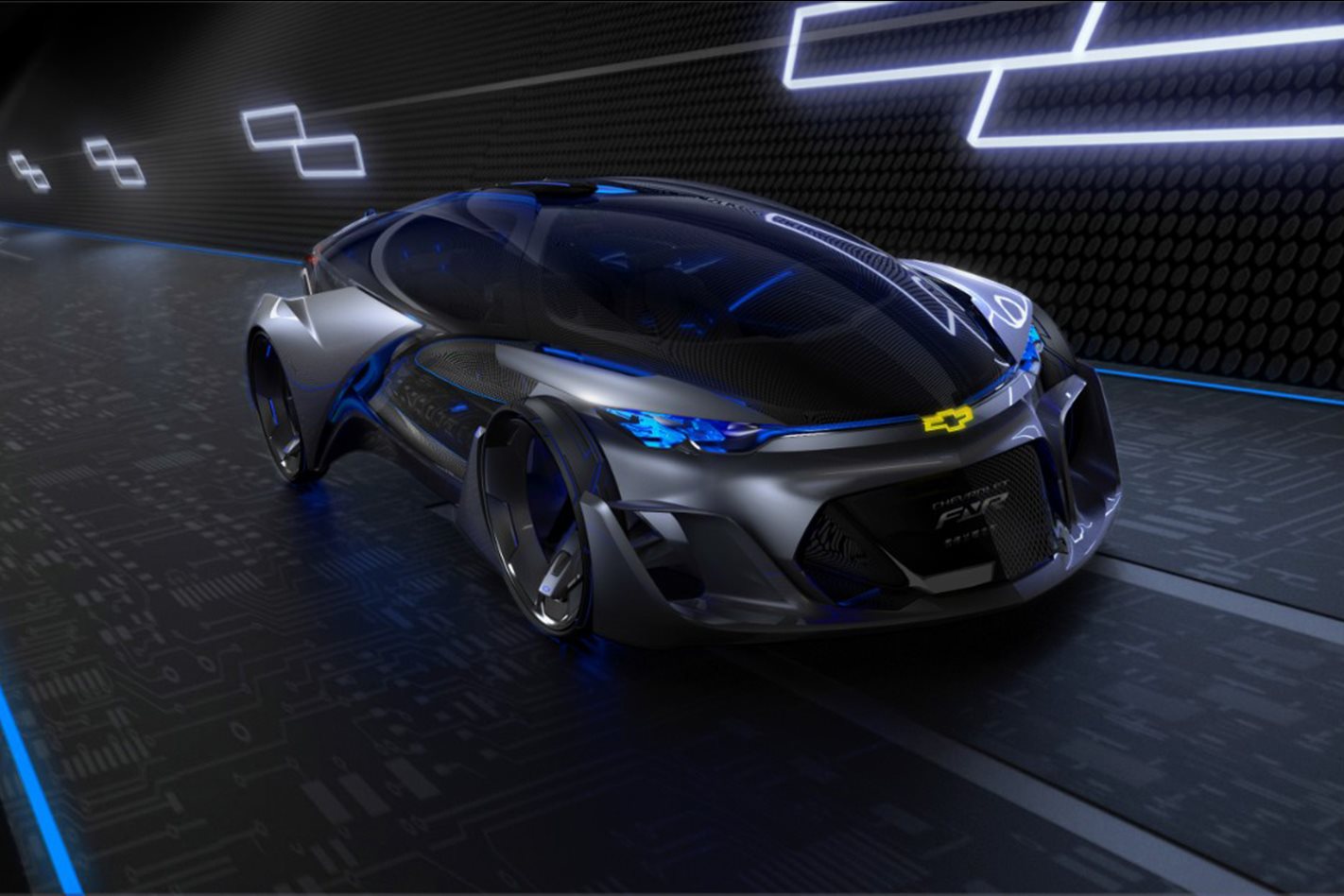 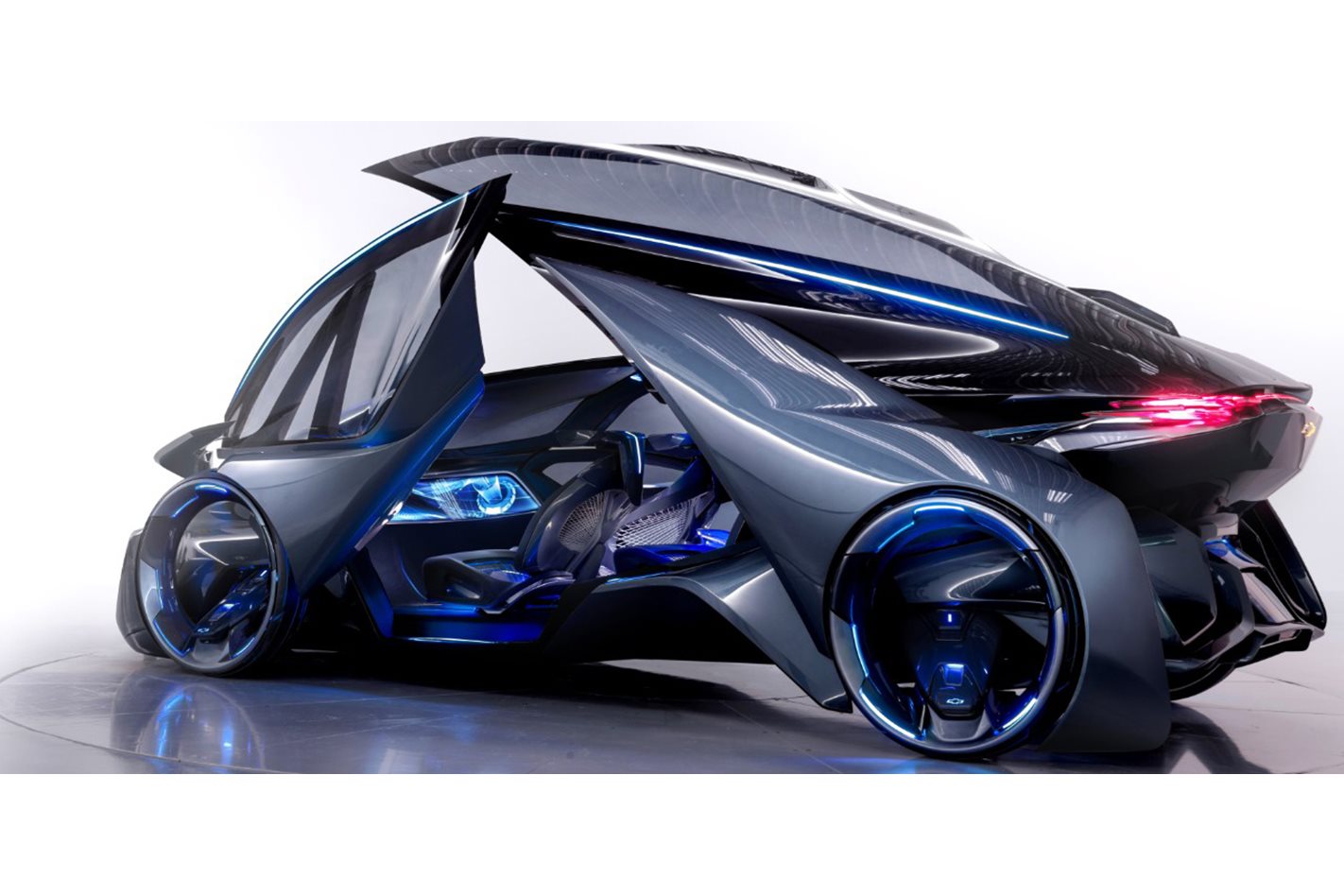