Subaru has teased with an STI branded and turbocharged version of its BRZ … but don’t hold you breath for it to hit showrooms any time soon.

It’s been long anticipated a force-induced BRZ – or, indeed, a turbo Toyota 86 twin - would be a case of if not when.

But while the new BRZ STI concept, which debuted at the New York show overnight, suggested a boosted ‘Toyobaru’ is close to a reality, spokespeople for Subaru at the show hosed down speculation the new concept will become production reality.

However, the message coming from Subaru’s New York stand is that a turbocharged BRZ will come. Eventually.

Inside, the cabin gets a racier makeover, with revision in the seating, trim work, steering wheel and centre console switchgear.

Crucially, though, is what’s lurking under the bonnet: a version of the 2.0-litre boxer four said to be identical in spec to the unit used for BRZ race cars in Japan’s Super GT series.

In GT300 trim, in accordance with sporting regulations, the engine outputs around 225kW and 450Nm, a significant lift over the 147kW and 205Nm production unit.

It has long been mooted that turbocharged version of BRZ/86 would likely become reality once buyers’ honeymoon period of interest in the N/A production cars waned.

Certainly many fans of the modern day cult car are hoping that either Subaru or Toyota go chasing higher outputs in showroom sooner rather than later. 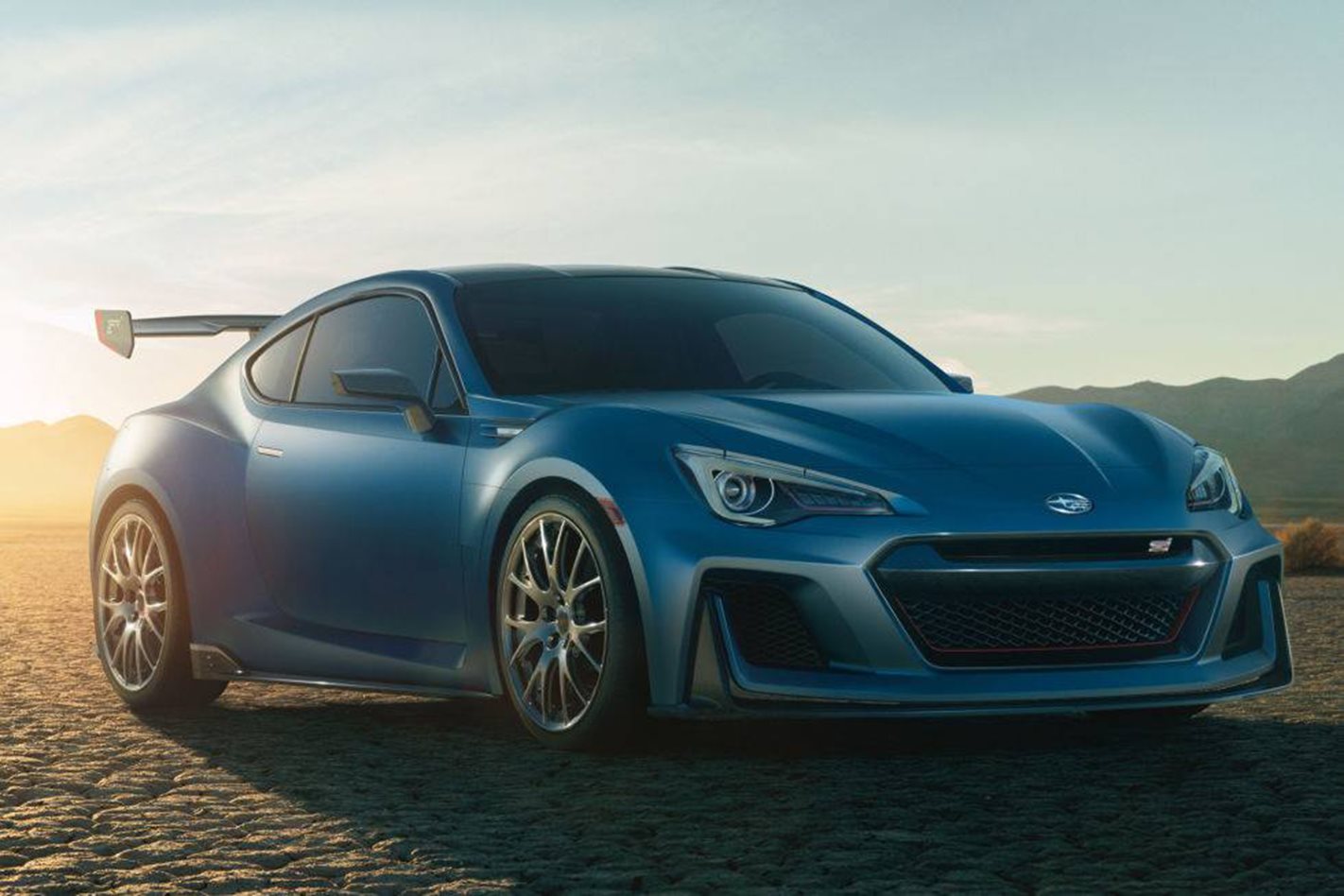 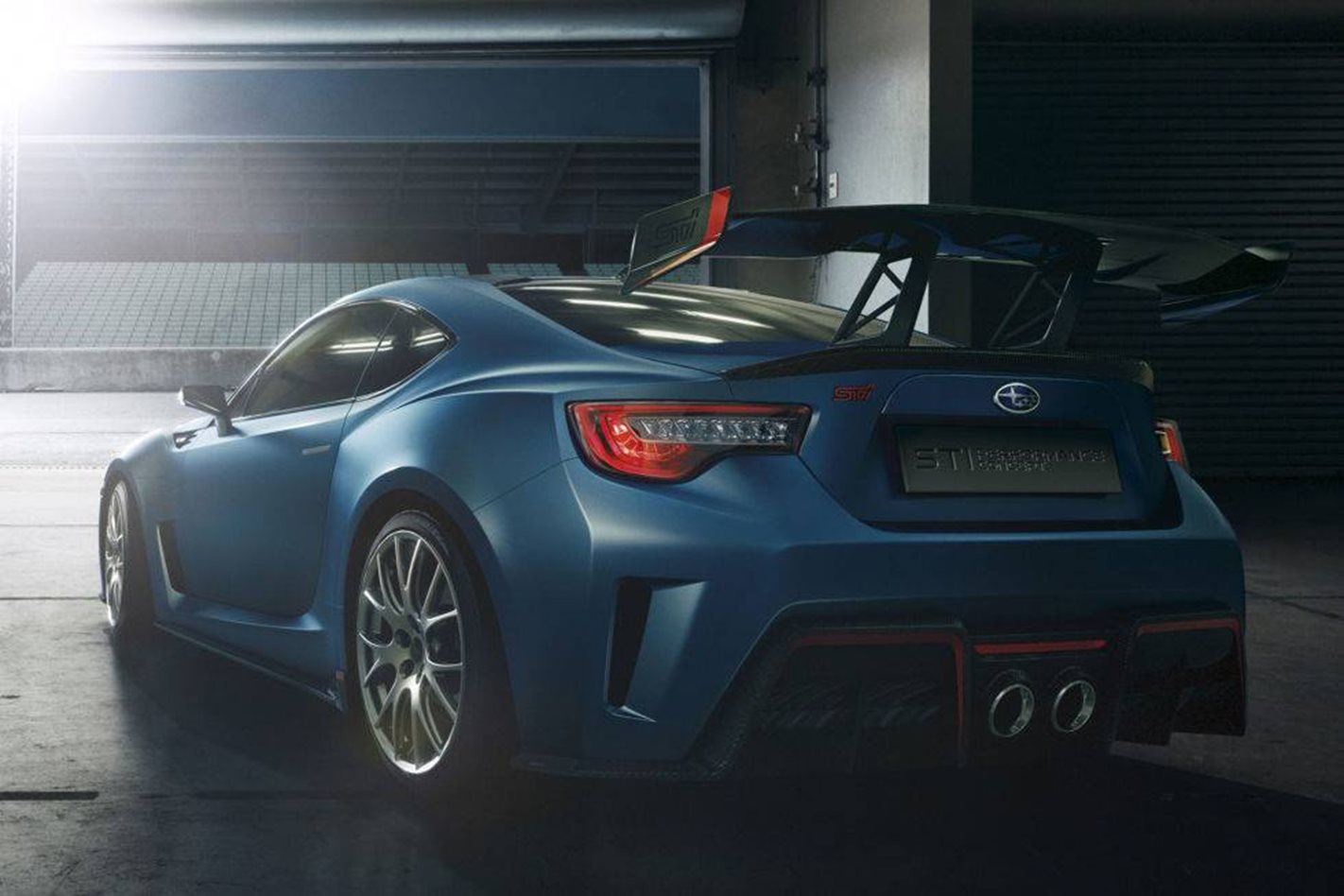 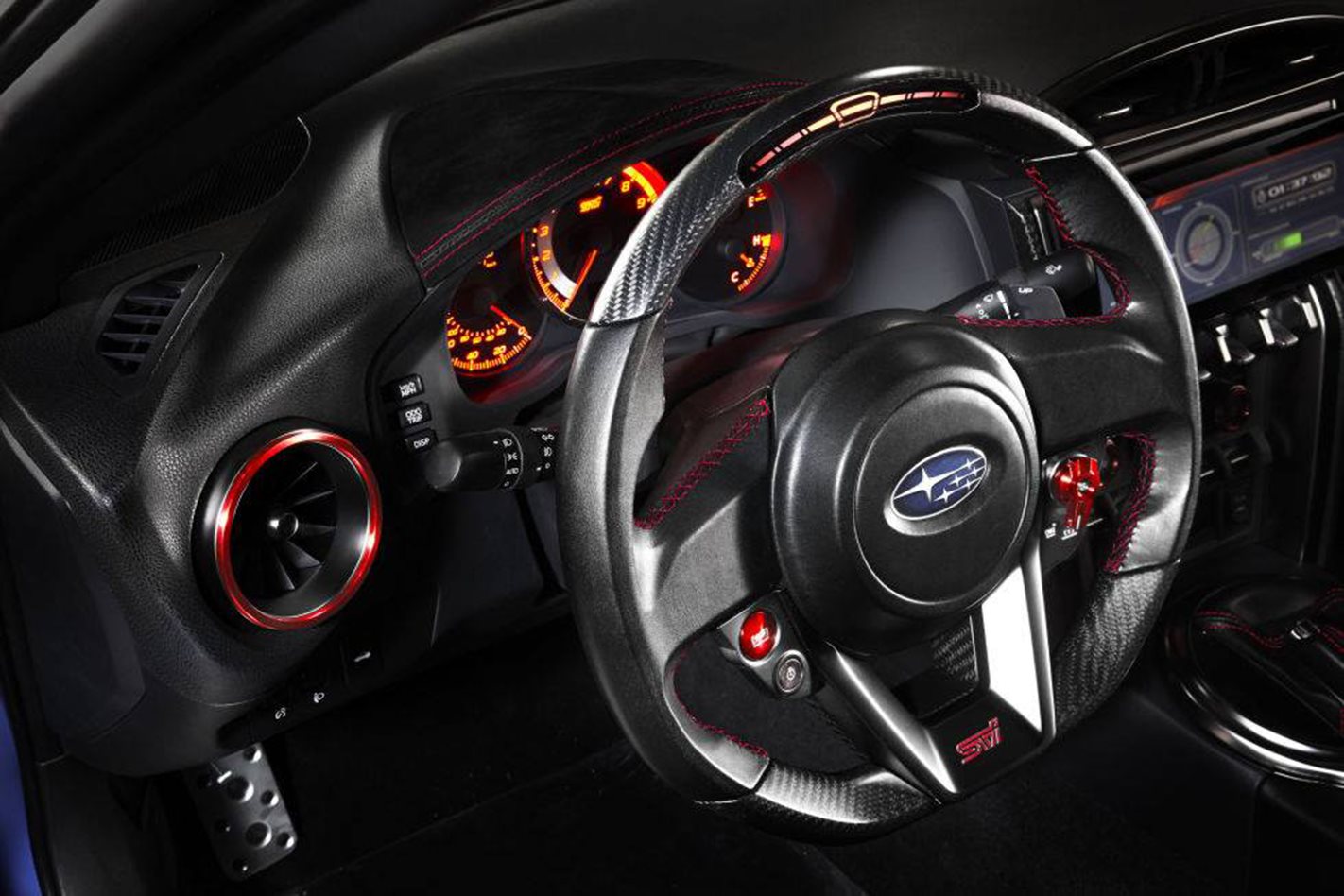 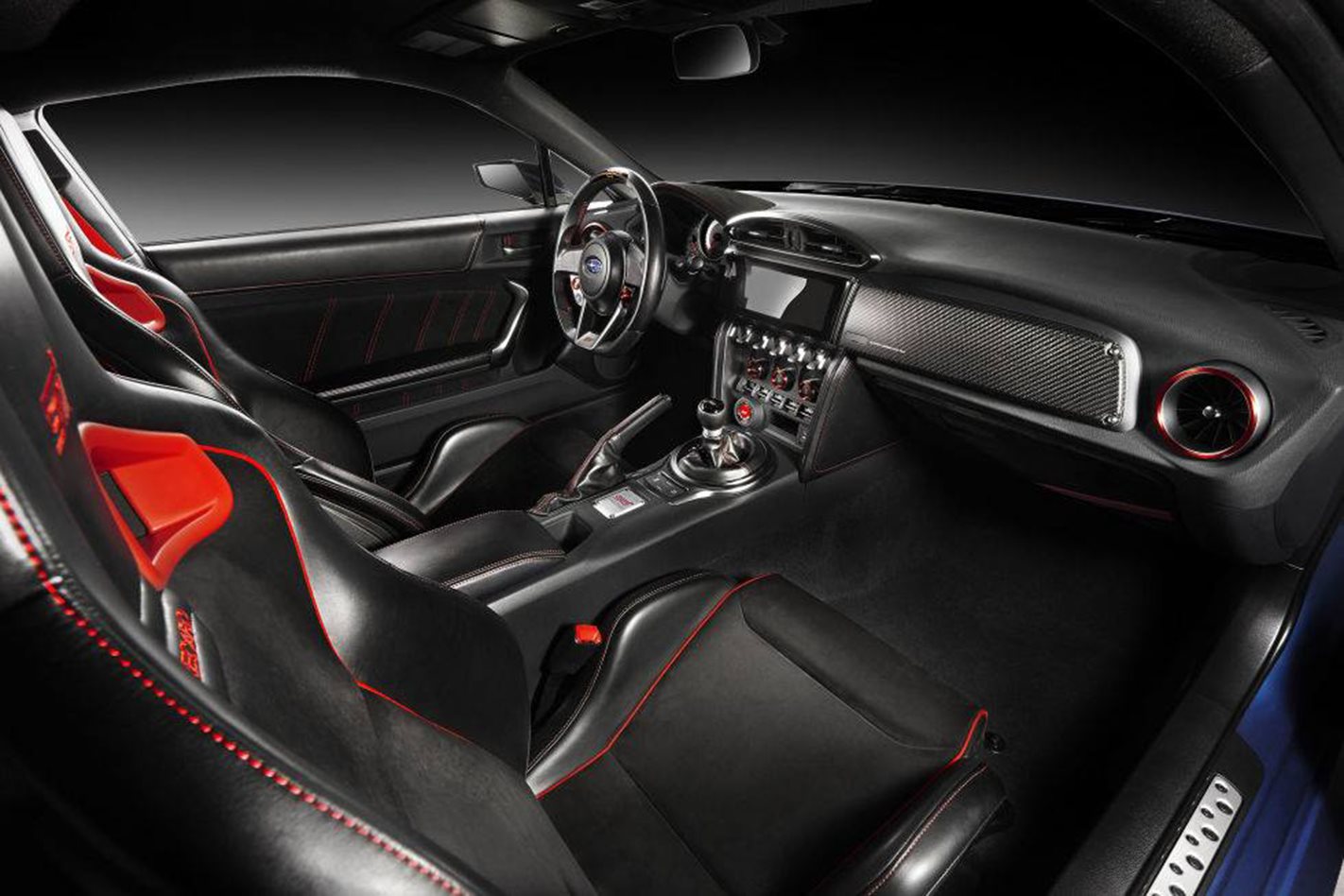 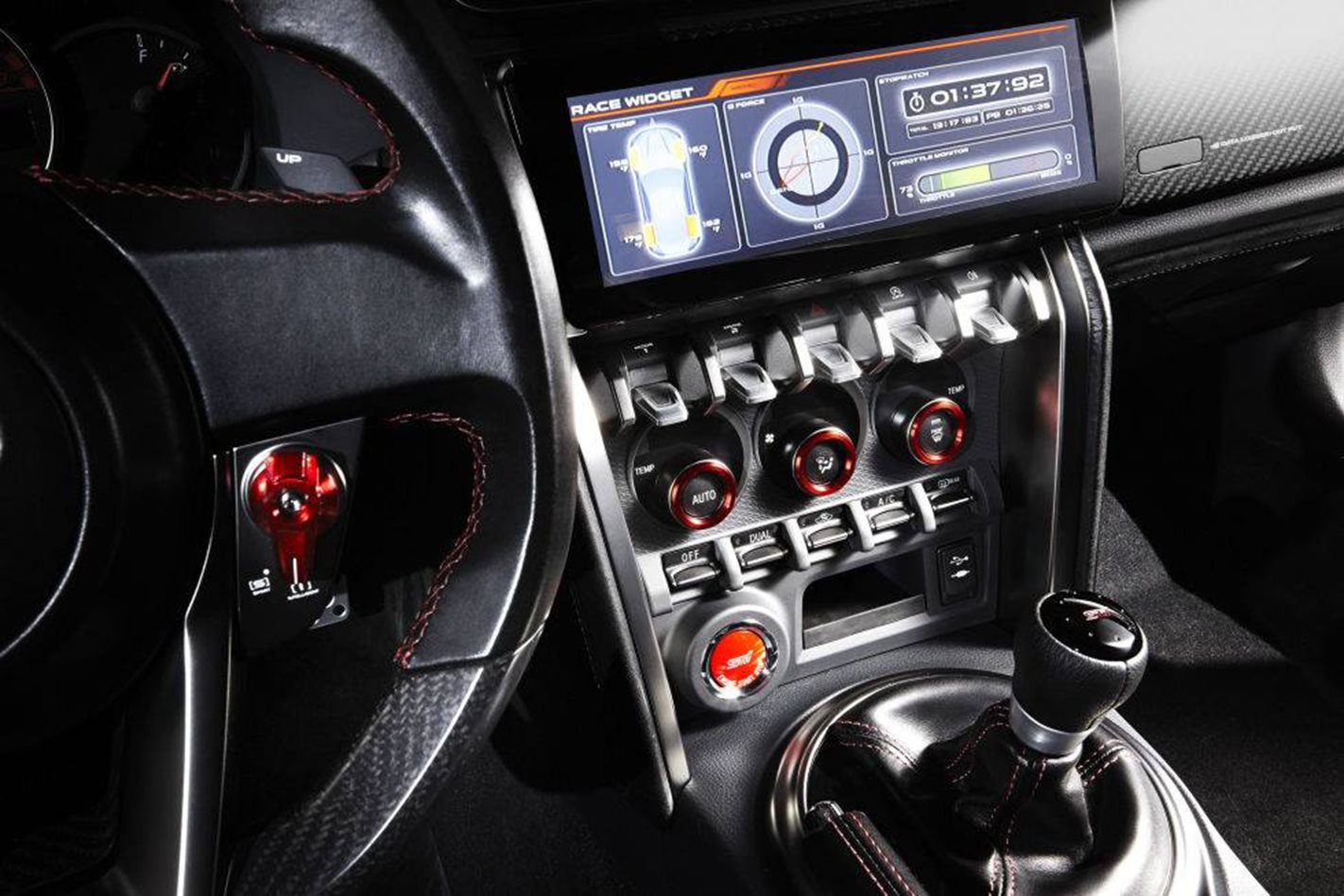 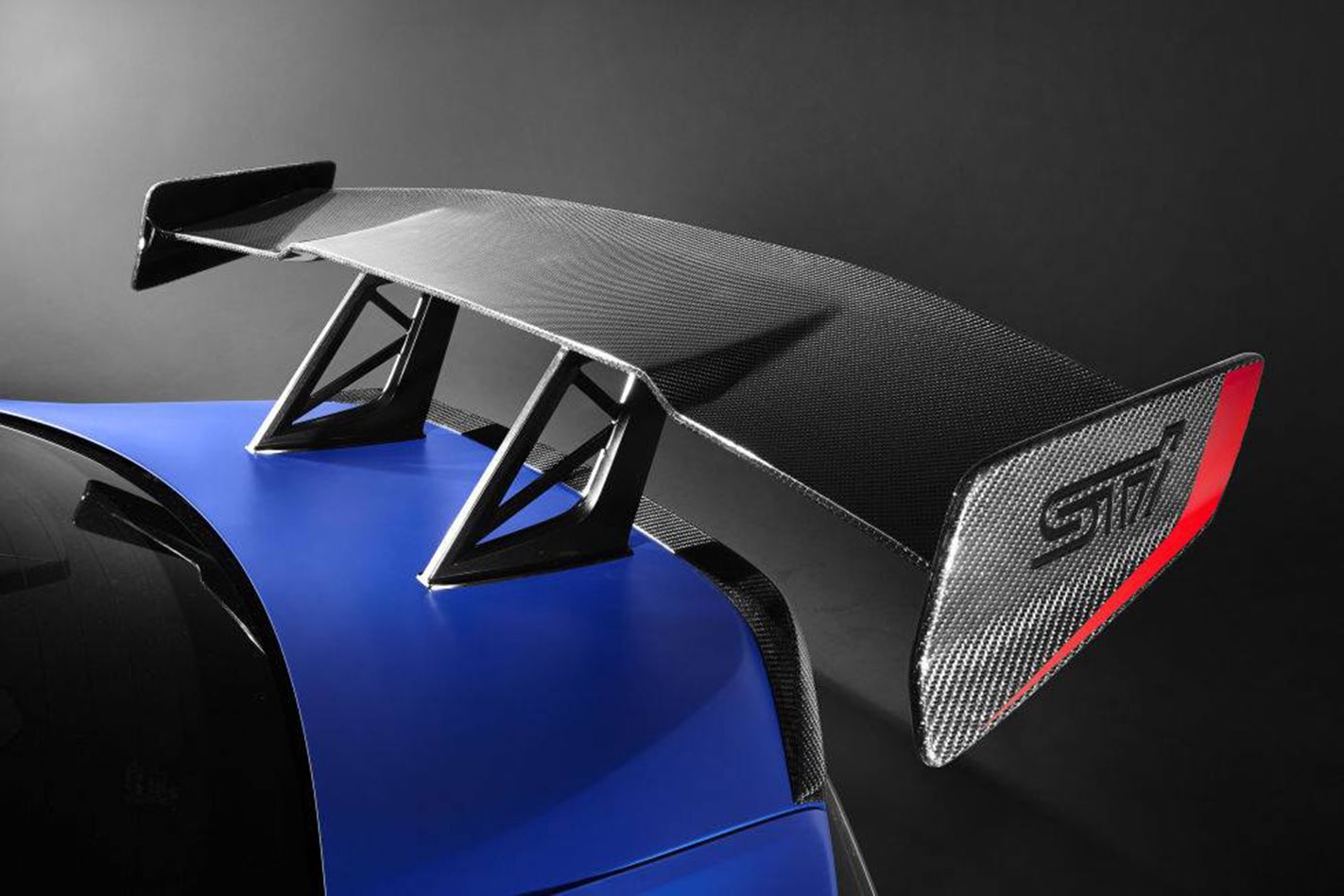 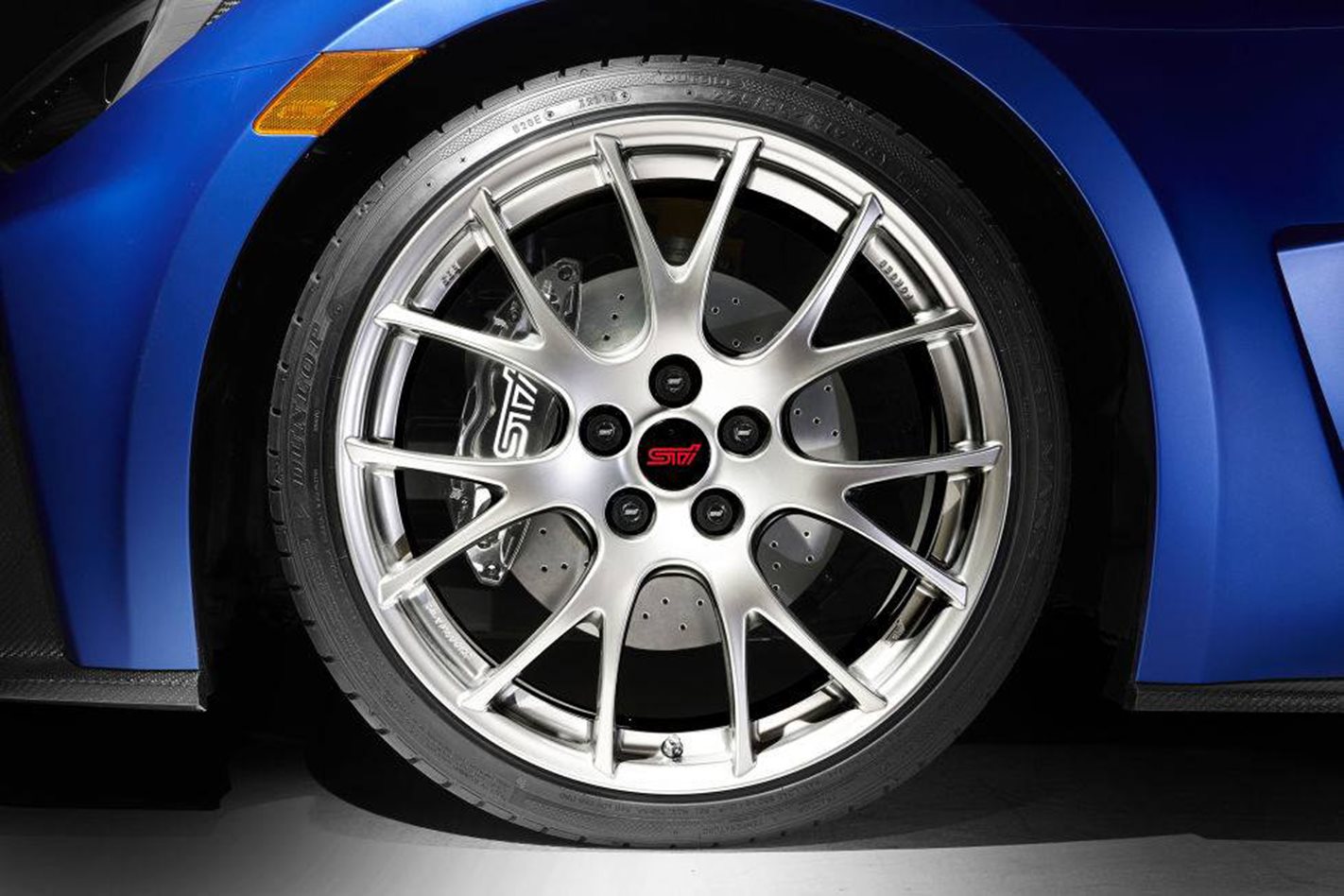