PRIME Minister Malcolm Turnbull could one day save Australian taxpayers some money by trading in his circa $400,000 bulletproof, presidential-style BMW 7 Series Security for a cheaper version – made by Skoda.

The Czech brand overnight revealed a “civilian armoured” version of the Skoda Superb Estate, priced from around $210,000, or about the same entry point as the BMW X5 Security SUVs that shadow the prime ministerial limo on official duties. 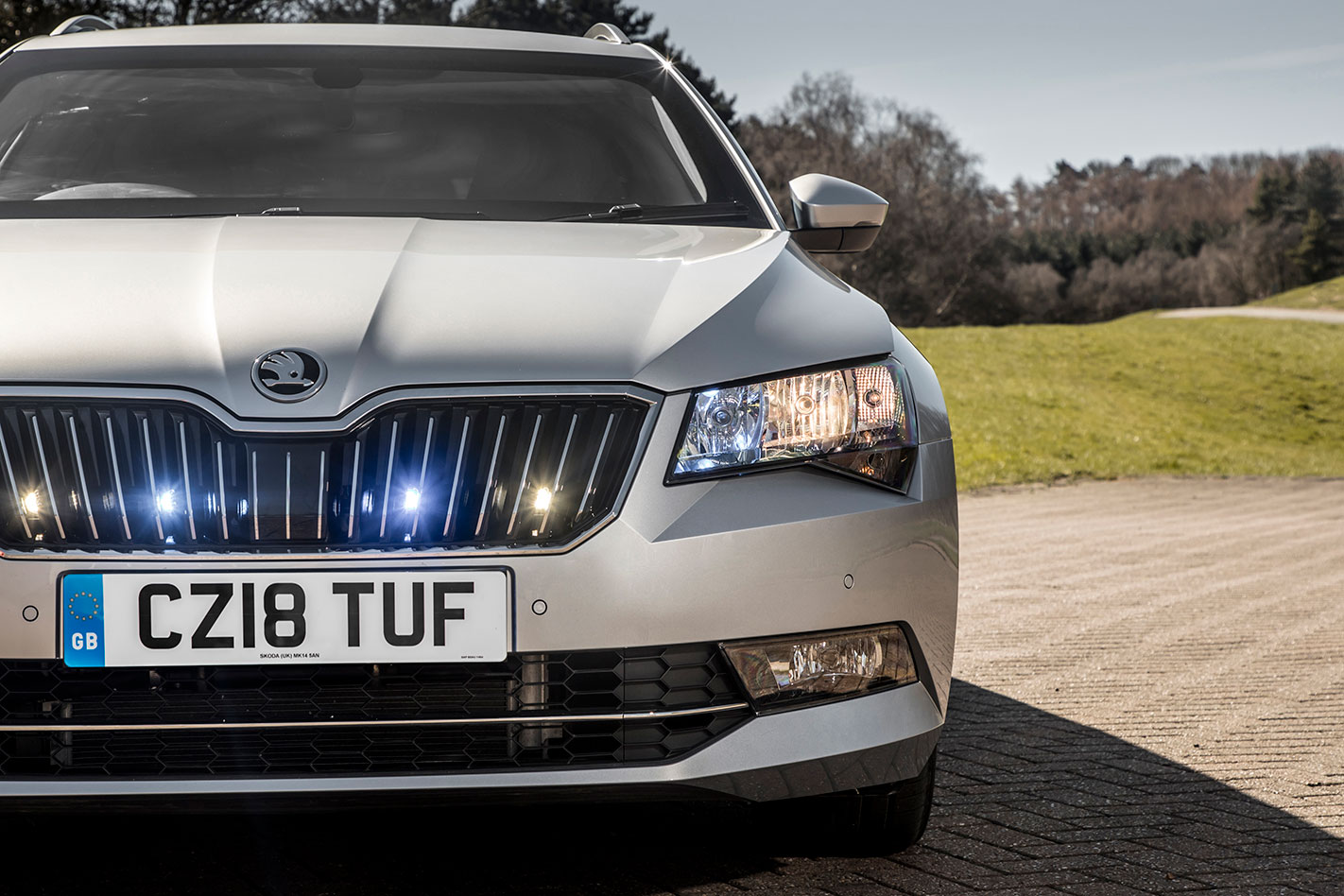 The bullet, shrapnel and bombproof Superb wagon is based on a 140TDI, which uses Skoda’s 140kW/400Nm turbo-diesel drivetrain. However, the passenger cell has been reinforced – we’re not allowed to know how – to meet stringent PAS 300 requirements for ballistic and blast protection that have to be tested in the real world.

Deliciously, Skoda has released a video of the armour-plated Superb being tested, copping a bomb blast and what appears to be a rocket-propelled grenade all in the name of lifting its late-night downtown Mosul street cred. It doesn’t show the glass being tested using pistol, rifle and shotgun blasts, though.

Skoda said the armoured Superb’s suspension and braking systems were upgraded to handle the extra weight of the car, with the suspension modified “to ensure safe and accurate handling at high speeds” – part of the test also includes driving over rough ground.

The Fallujah special also comes with run-flat tyres, and an emergency lighting and siren system designed to attract attention – and flag a call for help. You can tell its carrying a bit extra weight, too, just by looking at the tyre roll-under on this dynamic shot. 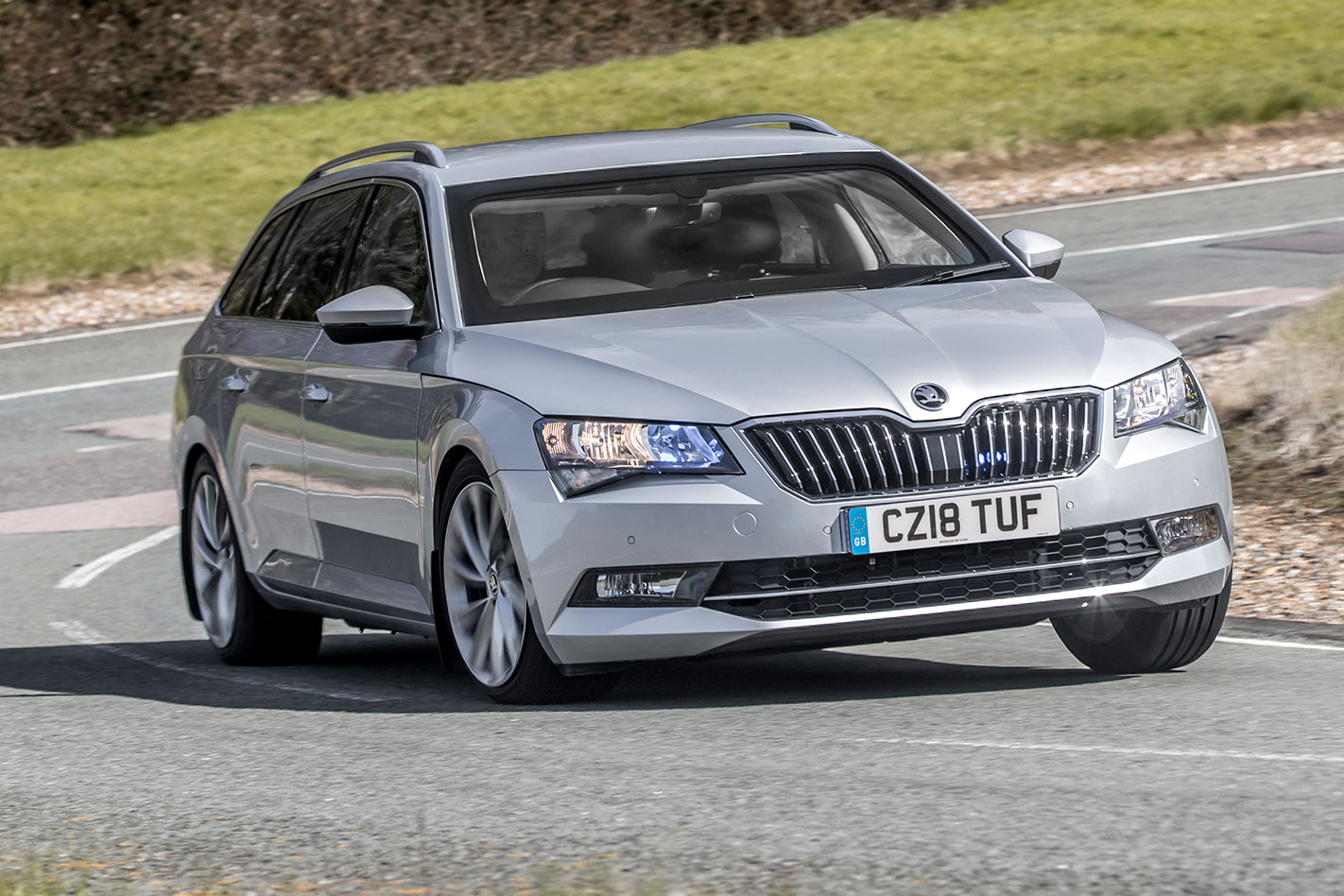 But just because you fear an urban assault doesn’t mean you have to give up on all the niceties of life; the armoured Skoda comes complete with an 8.0-inch touchscreen including satellite navigation, and support for Android Auto and Apple CarPlay.

One of the benefits of the Skoda Superb, prospective buyers should note, is the sedan and wagon range's limousine-like rear-seat legroom. Best of all, the armoured version sells in Britain with a three-year warranty, while Skoda vehicles sold here come a five-year ring of protection.

BMW appears to have the armoured car market cornered in Australia, supplying the Prime Minister with his daily ride, as well as a fleet of specially modified 4.4-litre twin-turbo V8-based X5 xDrive50i support vehicles that are used by the Federal Police. It has also recently won contracts to supply “Security” versions of its 520d sedans to various police forces throughout Australia.

Wheels believes that BMW plans to bring another 22 of the X5 xDrive50i Security vehicles to Australia in coming months.

The regulations stipulate that these cars “must be disposed of by export or destruction” – there goes all hope of ever buying one secondhand. 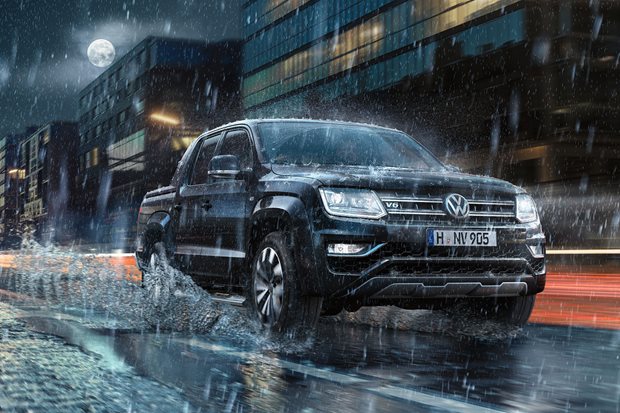 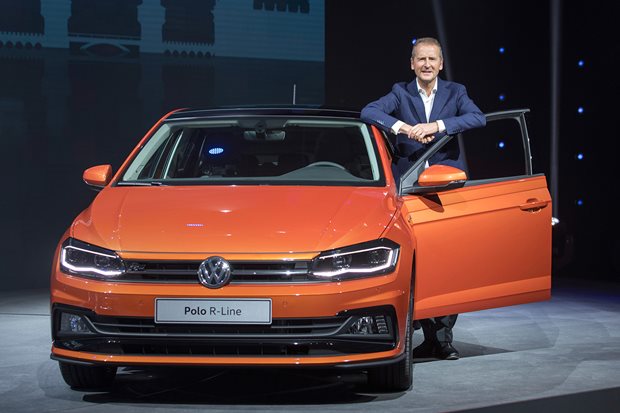 Mueller out, Diess in at Volkswagen’s top tier

VW looks to the future, naming a new chairman to take it forward 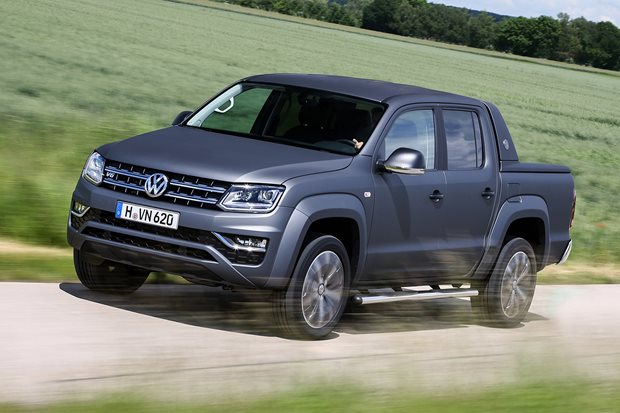 Trust the Germans to shift the focus of the trade-ute war from ruggedness to performance. 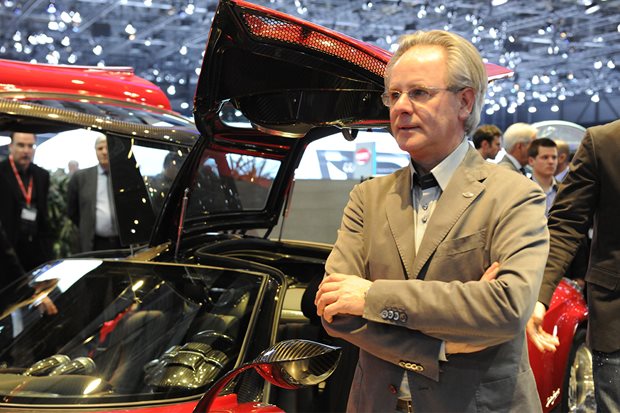 Pagani confirms it is developing an all-electric hypercar 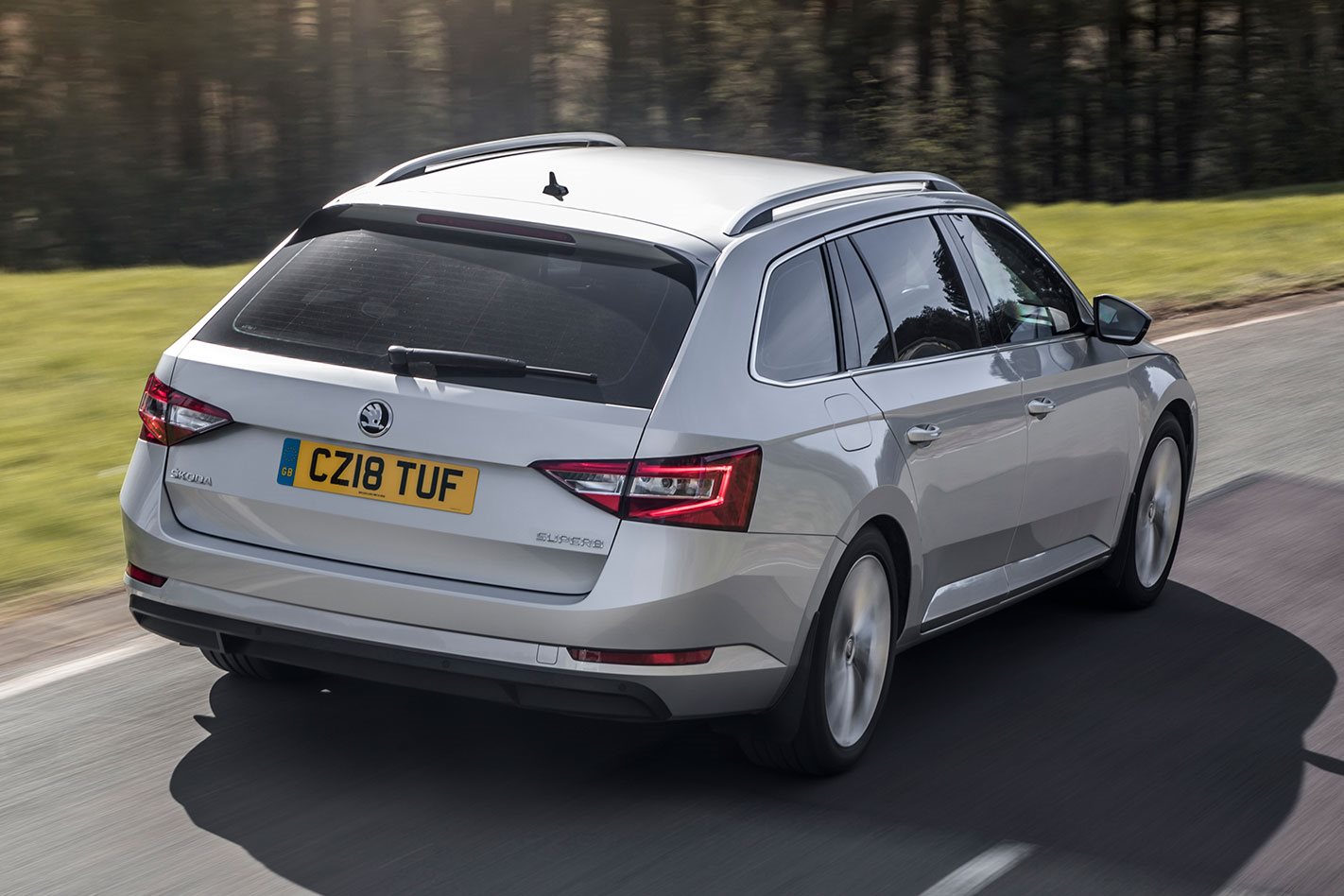 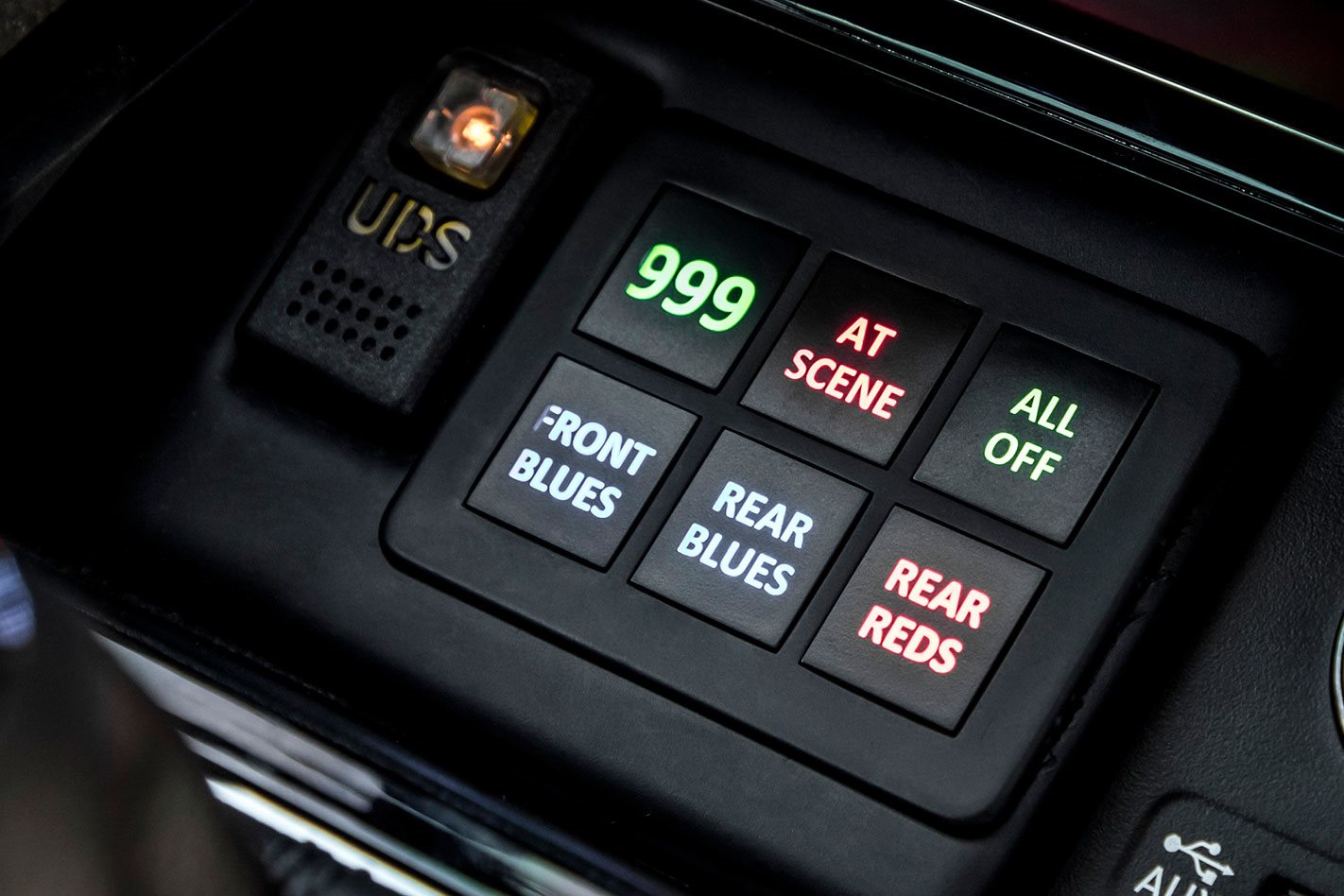