One in six rideshare cars have open safety recalls: study

A report from the United States has raised safety concerns after it discovered rideshare vehicles are subject to manufacturer recalls, including some still having the potentially deadly Takata airbags inside.

The study was conducted by Consumer Reports and looked at vehicles registered for service with Uber and Lyft in the New York City and Seattle area. These regions were specifically used as the local governments require drivers to register their vehicles and obtain an additional licence with regulators.

Drivers for Uber are recognised as private contractors and use privately owned vehicles to carry passengers for the app. 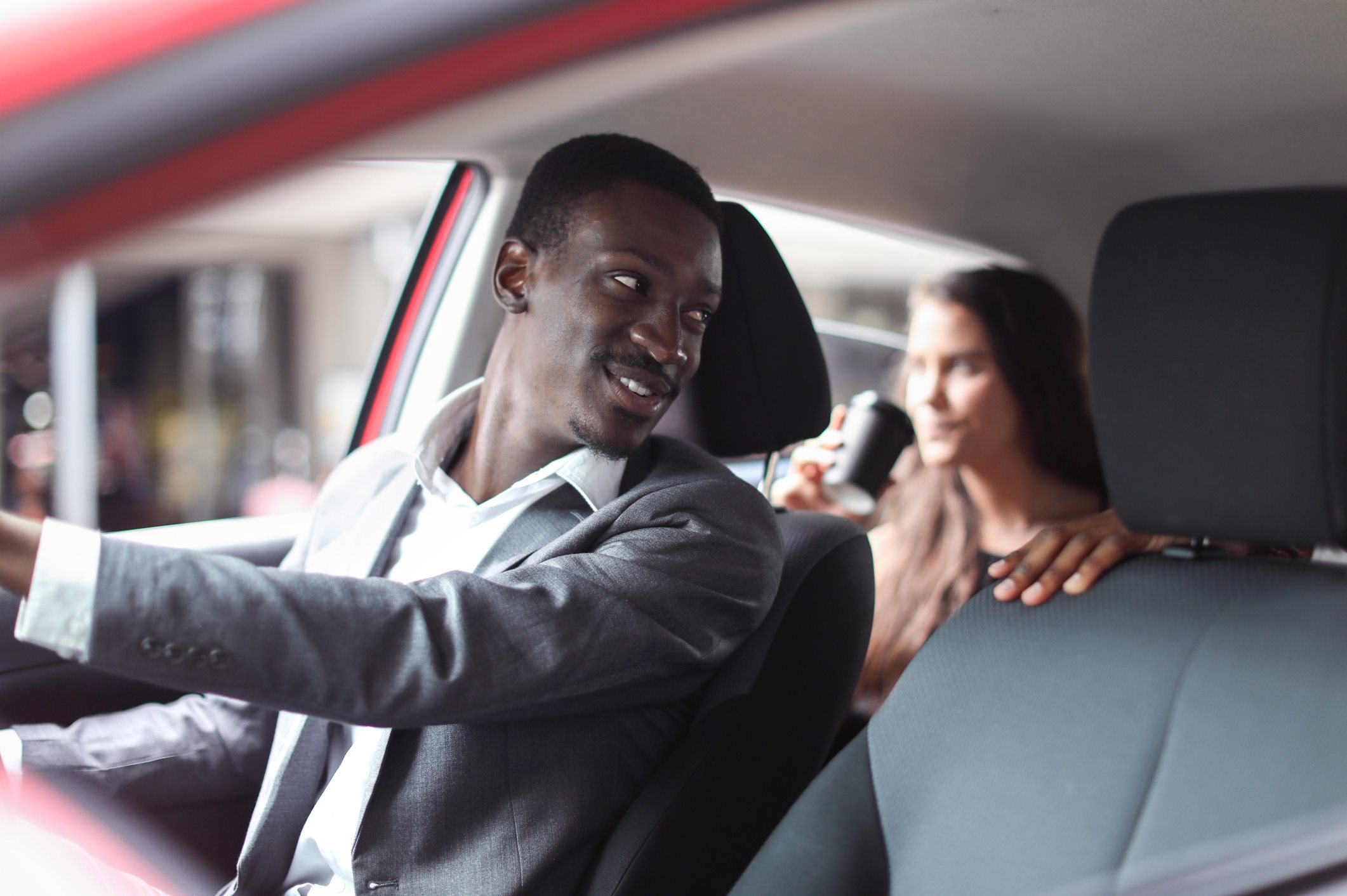 The Consumer Reports study looked at the safety records of roughly 94,000 vehicles and discovered that some vehicles had “glaring issues that pose serious risks, such as deadly Takata airbags that could hurt or kill the driver or front-seat passengers”.

In total, 15,175 (16.2 percent) of the vehicles involved in the study had one or more open safety recalls, representing about one in six vehicles in the fleet. The Takata airbag recall affected 1274 of the vehicles cited.

It was also noted that some owners had let their vehicles amass multiple recalls, with 25 vehicles having at least five or more unfixed safety issues. 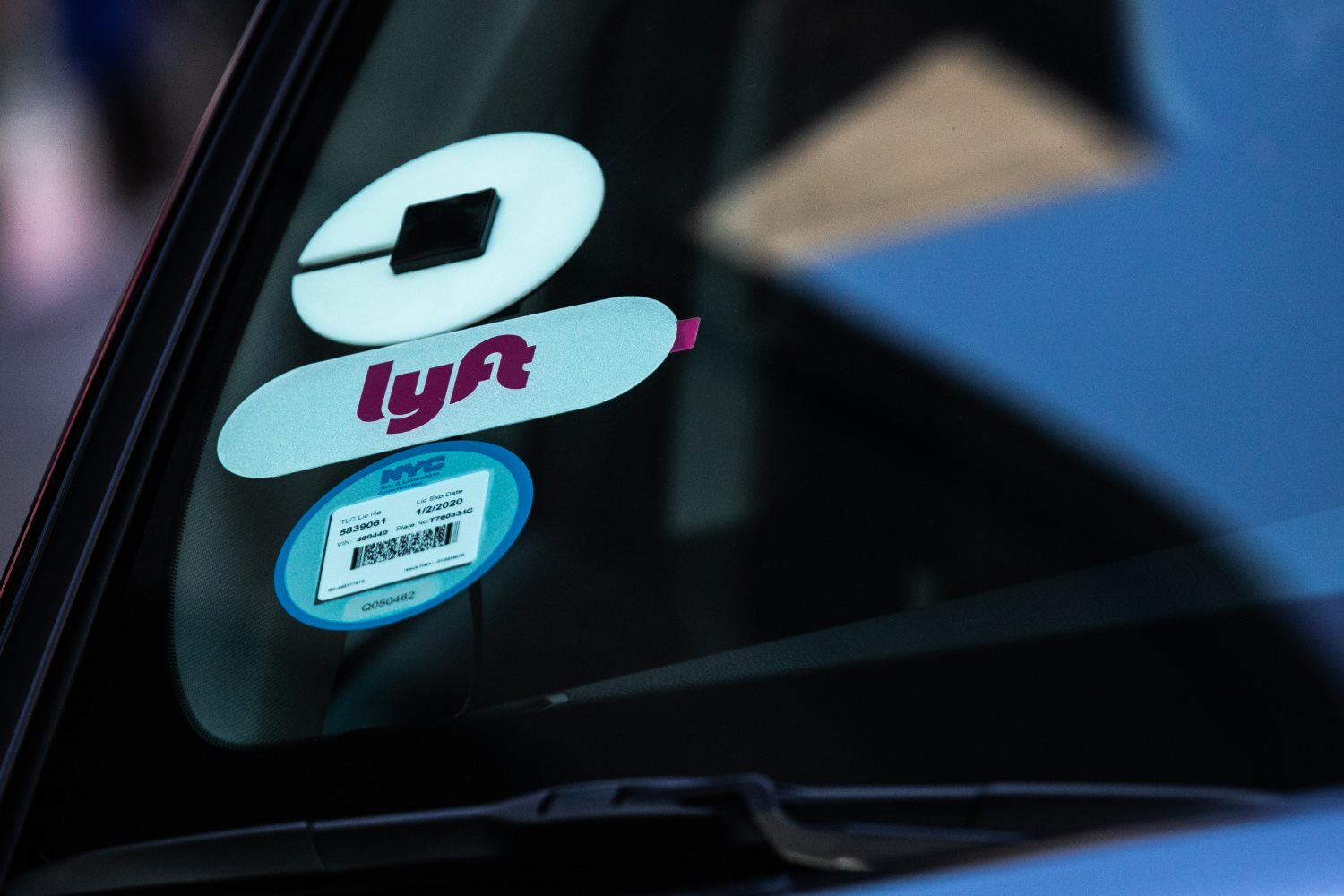 It should be noted that the rate of open safety recalls for vehicles used for Uber or Lyft “are about on par with all personal vehicles on the road” according to Consumer Reports.

Wheels contacted Uber in Australia and a number of Taxi companies for comment but did not hear back before publication.

Consumer Reports states that both Uber and Lyft have “taken a number of steps to address unfixed recalls in vehicles on their platforms,” in response to the study.

According to Consumer Reports, Uber says that in the US it, “encourages and reminds drivers to get recalls fixed, and it identifies and blocks vehicles on its platform that have some of the most dangerous open recalls, ones with “DO NOT DRIVE” warnings from the manufacturer or the National Highway Traffic Safety Administration”. 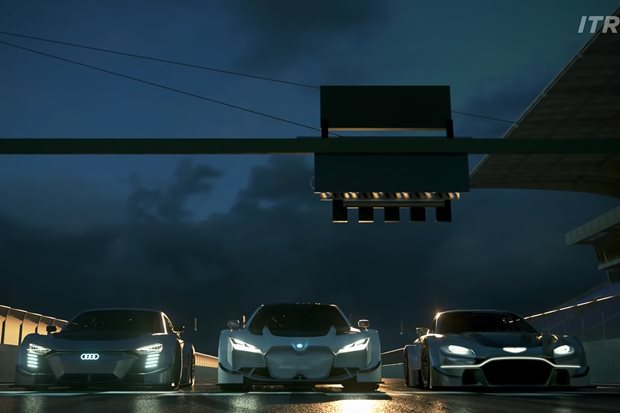