FRENCH carmaker PSA and Chinese rival Geely will go head-to-head in a bidding war over Malaysian carmaker and Lotus owner Proton as both suitors look to expand their sales in south-east Asia.

The bid comes at a vital time for Proton as it struggles to meet tightening emissions standards for the engines it uses in its cars. Despite remaining on sale in Australia, the brand has not imported any new cars here since more strict petrol engine emissions standards were introduced in November 2016.

The Financial Times reported today that both groups are about to offer rivalling bids to Proton’s financially strapped parent company, DRB-Hicom. It is not clear, though, whether sports car brand Lotus is part of the deals being struck. 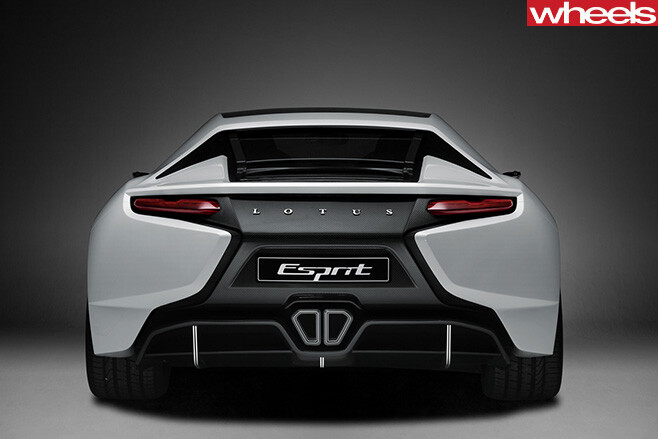 DRB-Hicom has hinted that a decision on a “foreign strategic partner” will be announced before the end of March.

Proton was founded in 1983, initially building Mitsubishi-based cars under licence. It now builds and exports a number of models globally. 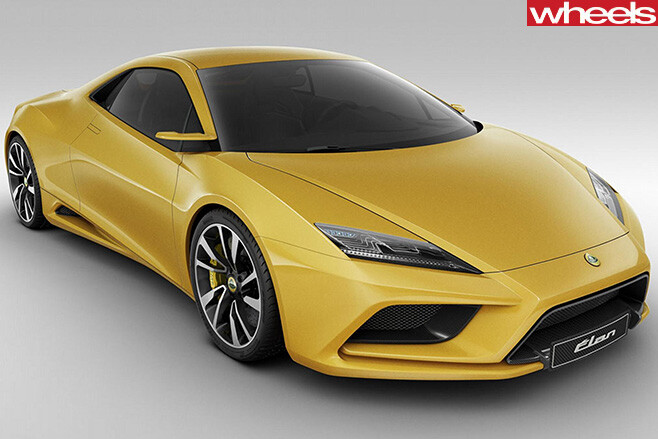 It acquired a majority stake in then-troubled British sports car brand Lotus in 1996, and has since struggled to turn a profit on its investment – spectacularly flagging an ambitious makeover of the marque in 2010 that included five all-new models and a plug-in hybrid drivetrain. However, by 2012, it had run out of money to carry the project through.

Proton has said it will have engines that meet tougher Euro 5 emissions standard by late this year – a move necessary to kickstart its sales in Australia. The interest both PSA and Geely are showing suggests the Malaysian carmaker is shopping around for a source of engines instead of tapping its own bank accounts to fund the project. Proton has been courting a potential takeover since mid last year. A bite from Nissan-owned French carmaker Renault has apparently fallen through despite the potential to platform-share between its revived Alpine A120 mid-engined coupe – the first of a number of Alpine-badged, performance-focussed cars believed to be in the works – and any future Lotus models.

Both Proton and Lotus posted losses in 2016.