Normally known for its prestigious auctions at Monterey, Villa Erba, or Amelia Island, RM Sotheby’s is set to hold its first major auction in the Middle East.

A joint event with the Formula 1 Abu Dhabi Grand Prix in late November/ early December, the auction is to feature a relatively limited number of cars for auction – only 40 are listed on the RM Sotheby’s website preview for the inaugural Abu Dhabi auction.

Amongst the lots are some unique and rare motors, including the Pagani Huayra Aether previously covered off by MOTOR.

Though only three “expertly curated” former F1 cars are part of the auction, the likes of a Ferrari FXX K, a Maserati MC12, and a McLaren P1 GTR speak to the motorsport lean of the event. 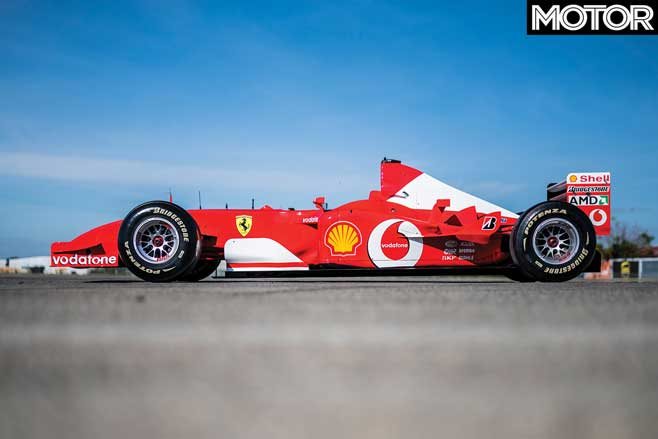 Some of the sale price will also be donated to the Keep Fighting Foundation which aims to “continue Michael Schumacher’s charitable work.”

The second F1 car in the listings is another former Schumacher steer, his 1992 Benetton B192, which scored him podiums (both 3rd) in Germany and Italy in ’92. 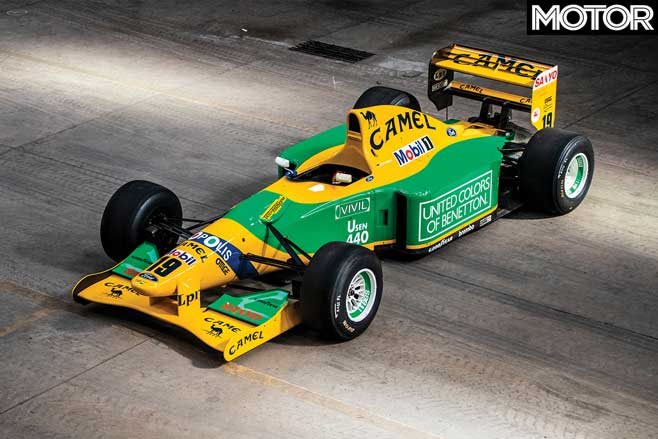 A much more affordable estimate suggests somewhere between AUD$1,214,500 and $1,619,500 could land you Schumacher’s ‘sophomore year’ F1 car, and his first at Benetton. 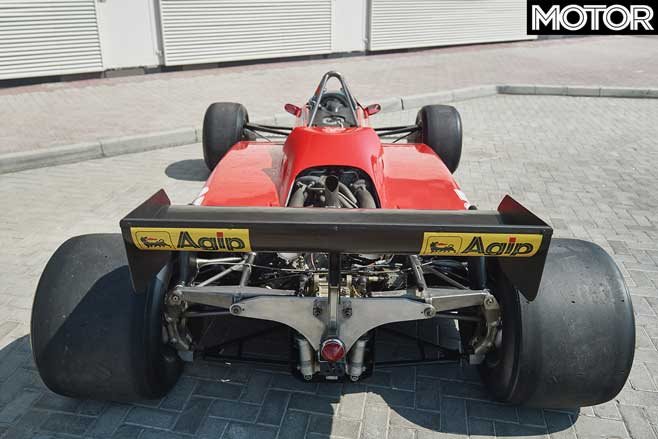 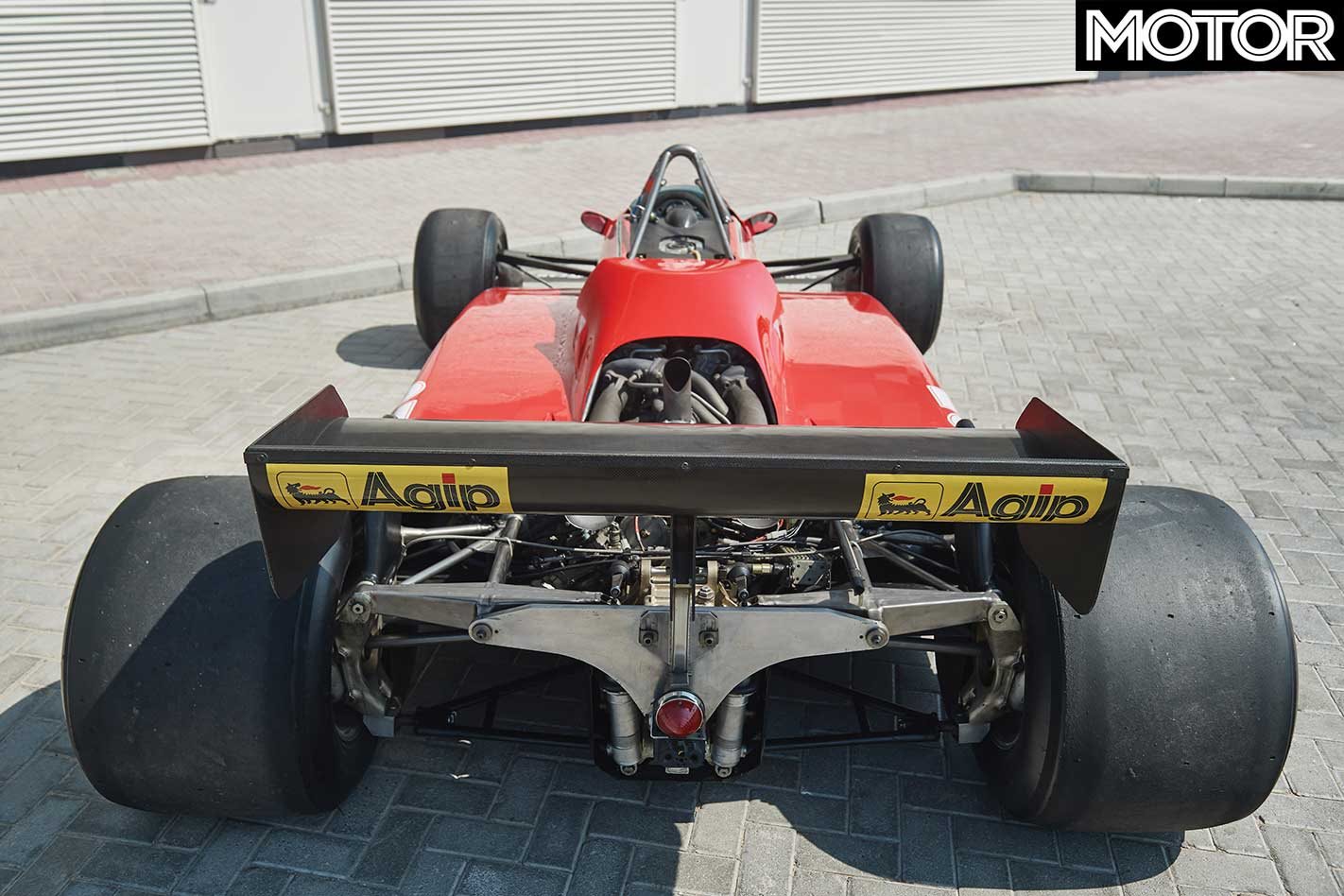 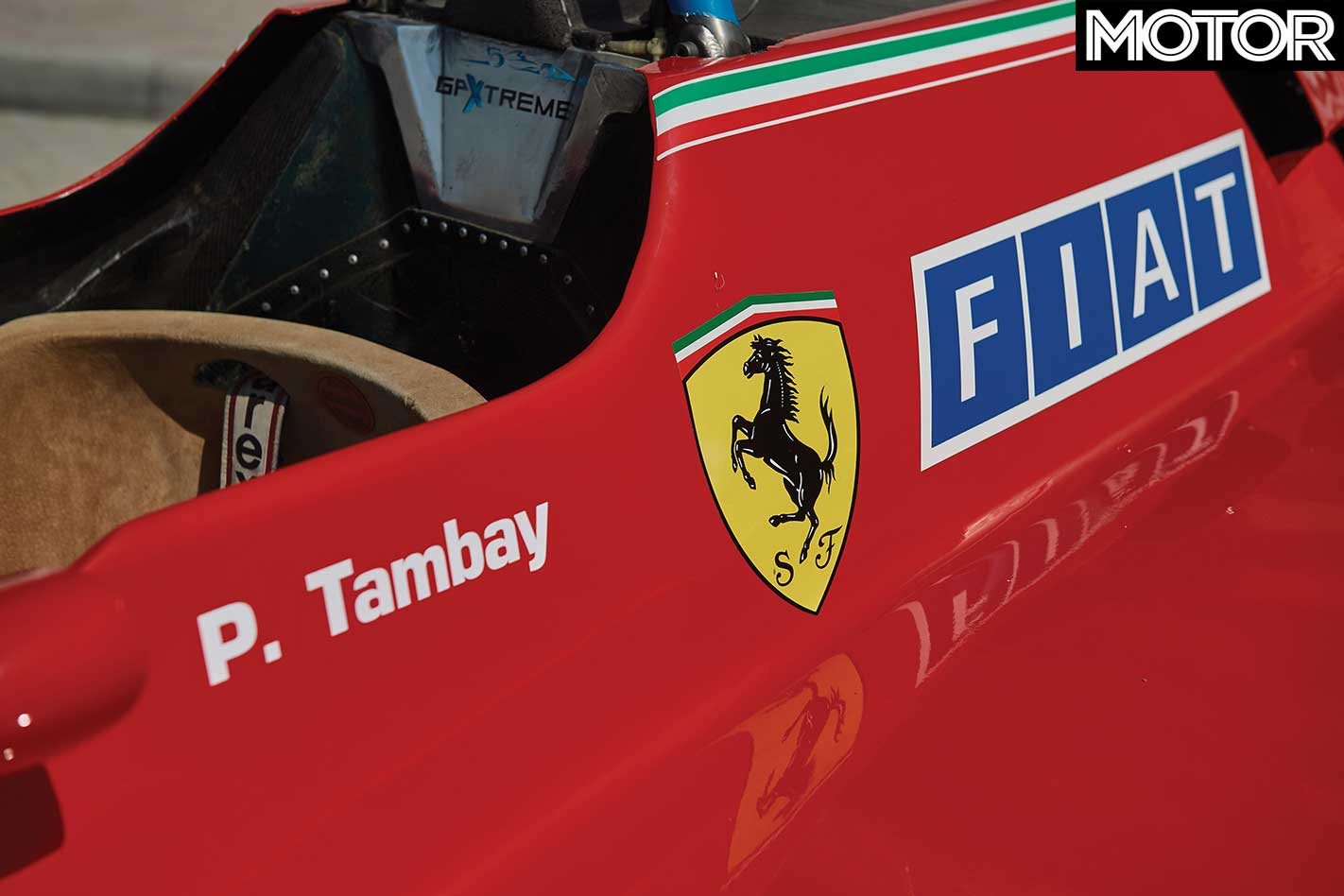 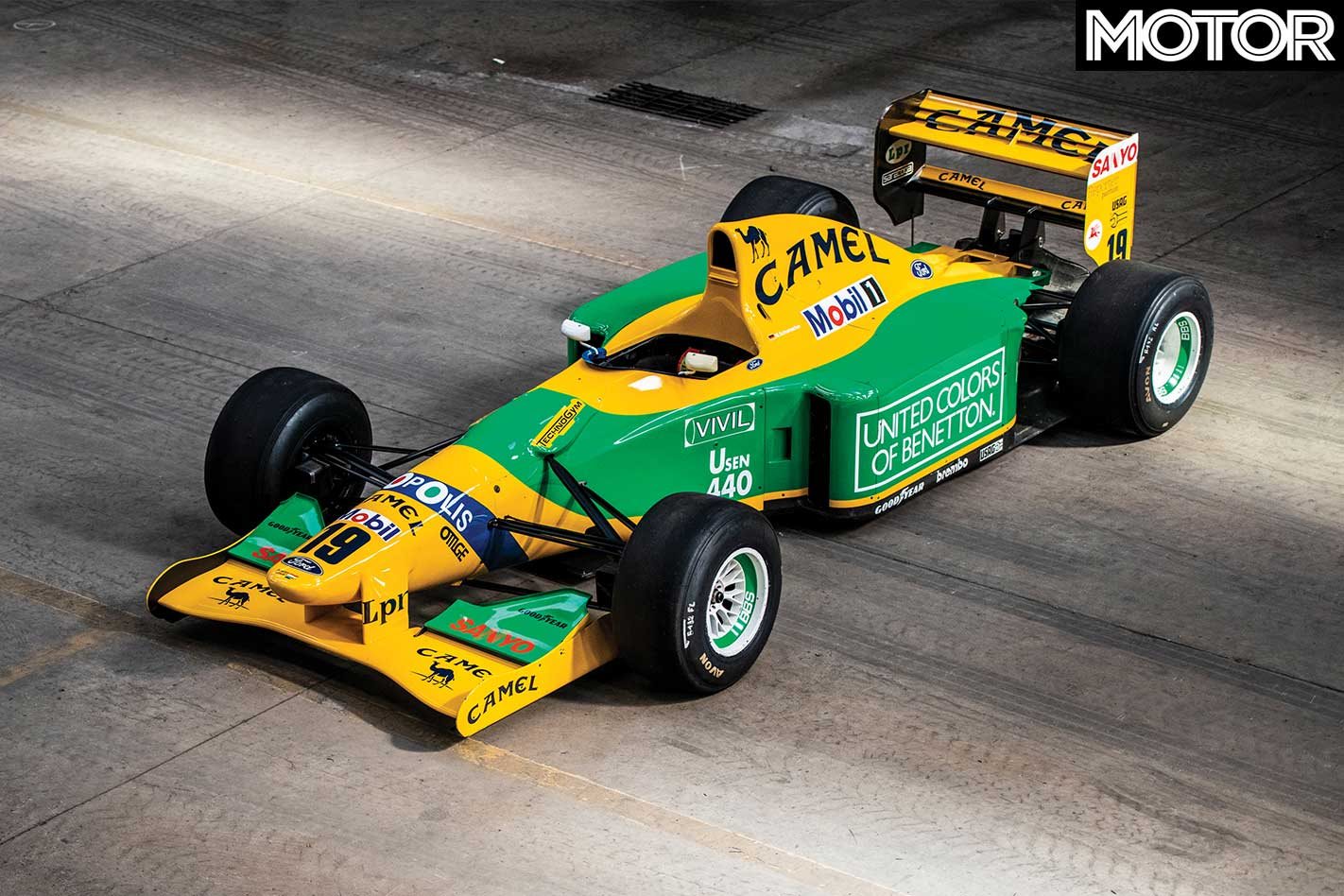 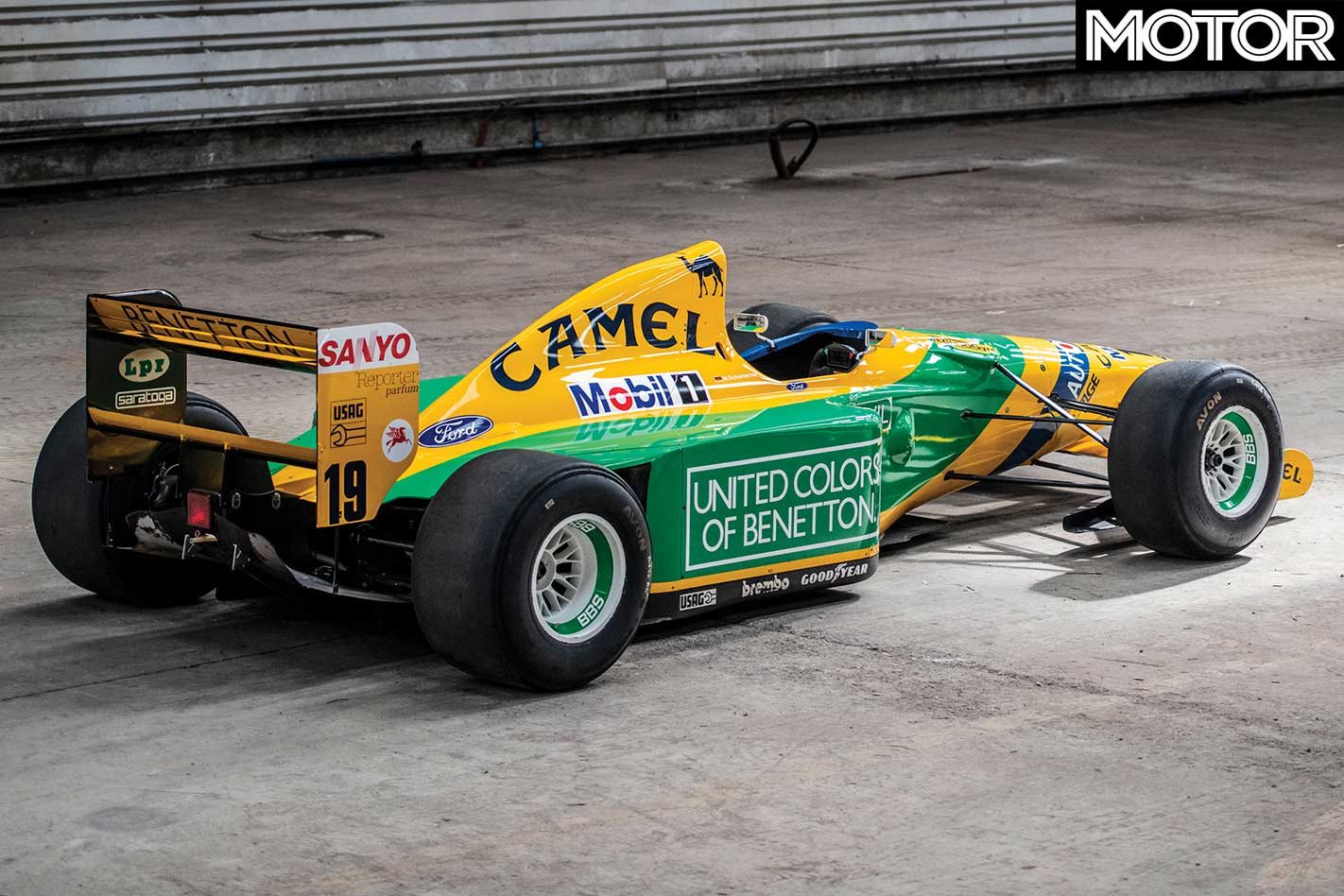 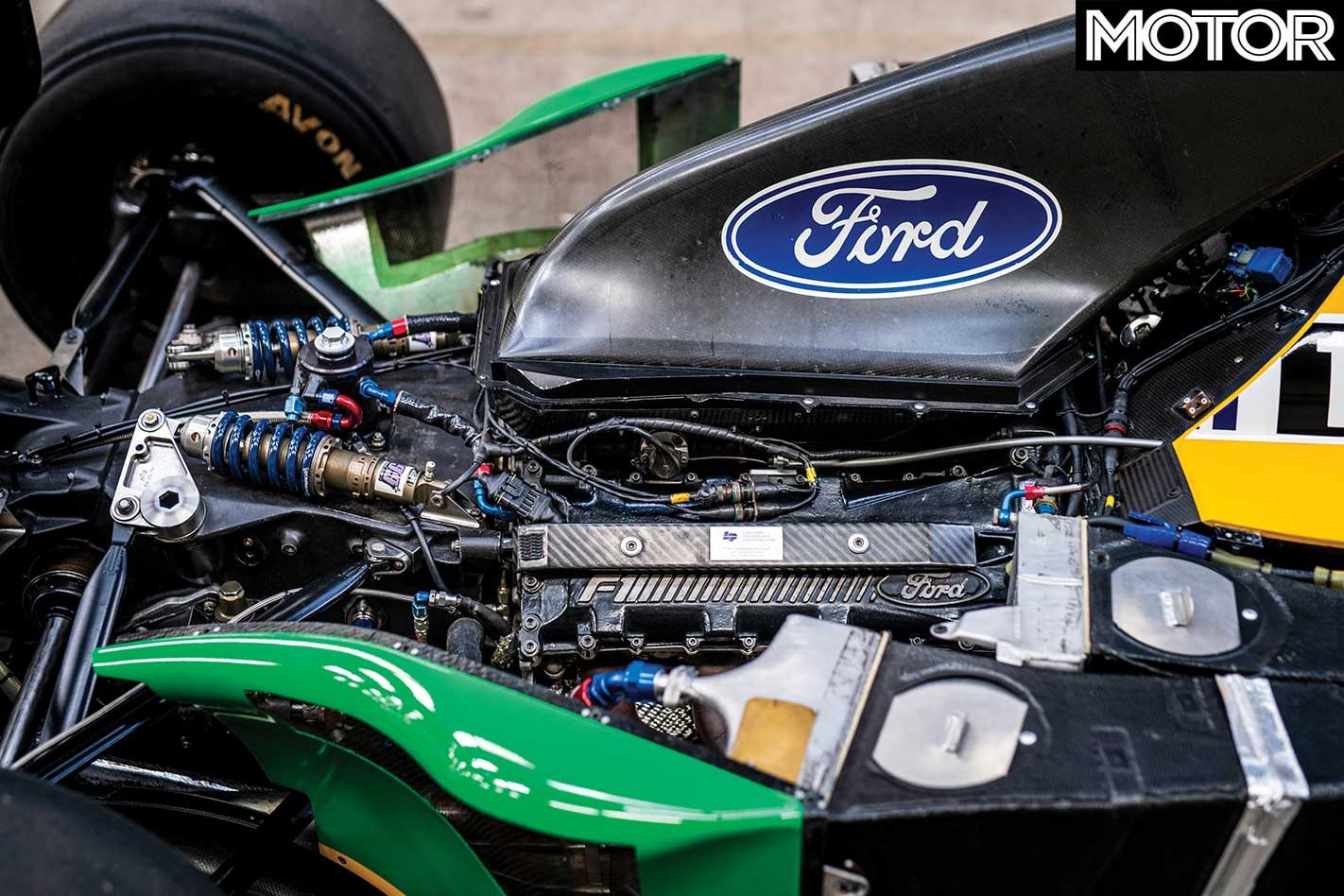 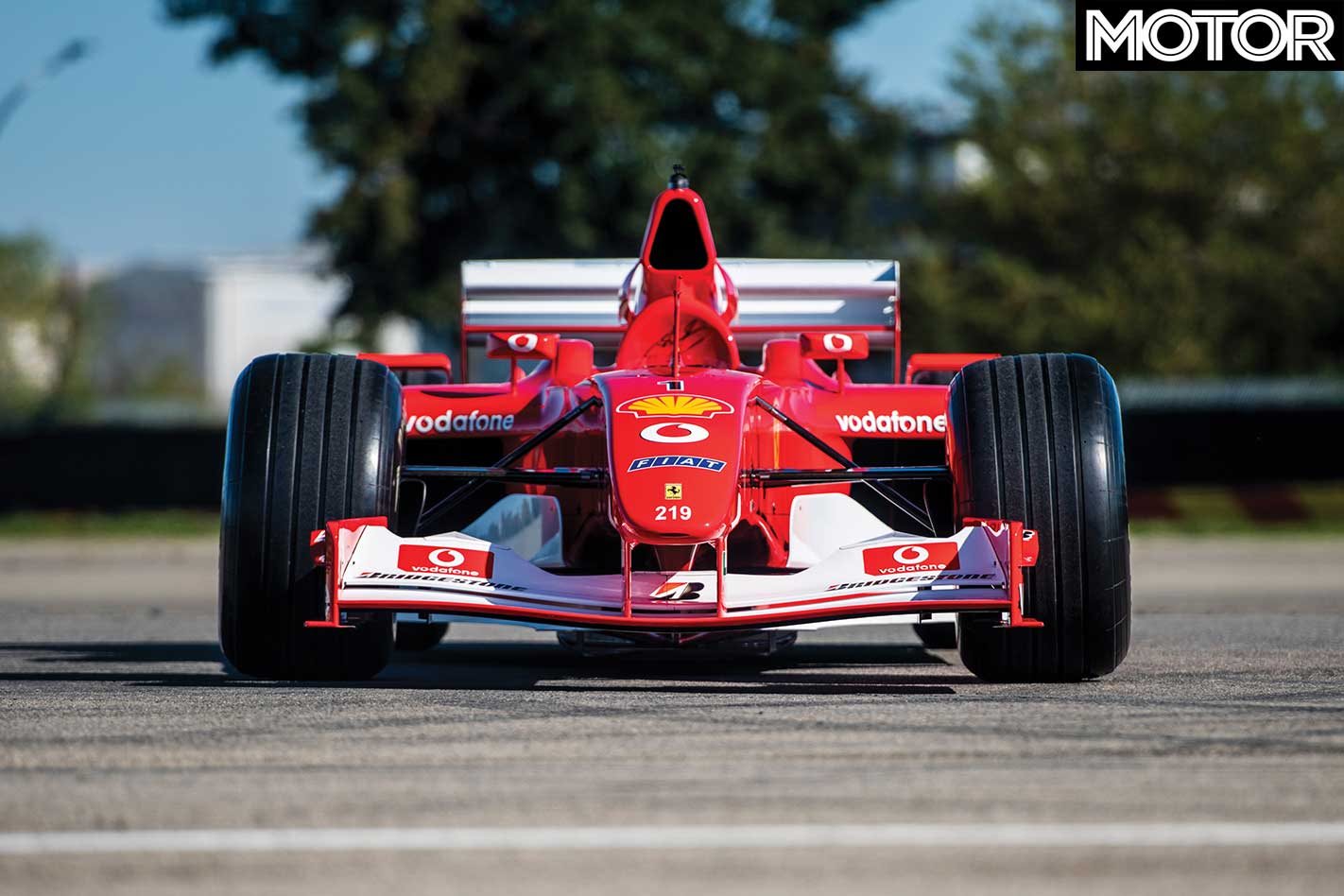 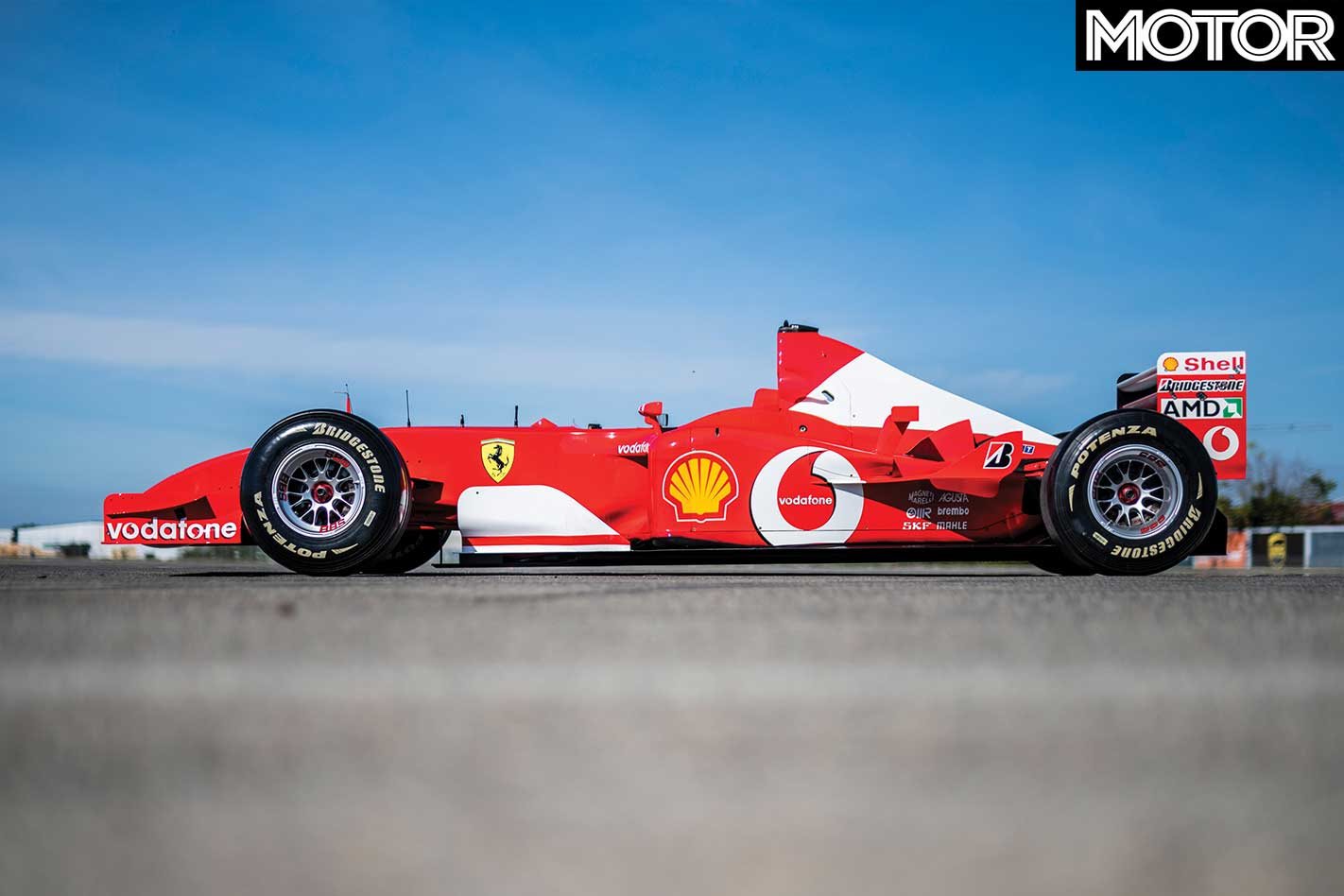 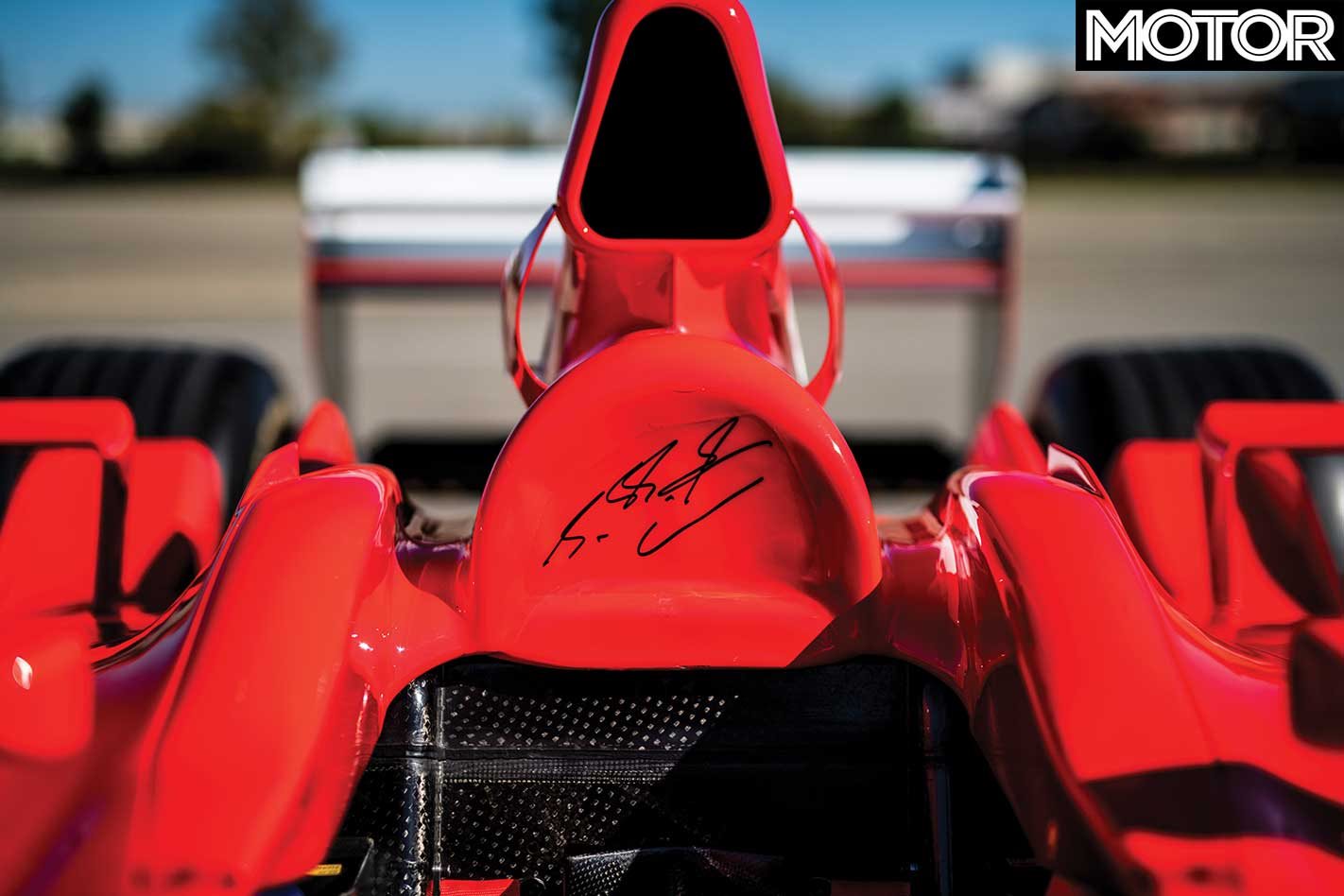