Stuttgart marque set for big changes in the near future

More RS variants, hybrid 911s and turbocharged Carreras are all on the cards for Porsche.

Porsche brass were forced to dodge a barrage of media inquiry during the launch of its GT3 RS and GT4 halo cars at the Geneva motor show, flaming speculation for widespread changes in the marque’s future line-up.

Despite refusing to be drawn into exactly which non-911 models will be treated to the RS transformation, global boss Mathias Mueller has stated that it “will be a surprise,” according to Drive.

That the just unveiled Cayman GT4 will inevitably be followed by an RS version is hardly surprising, suggesting models elsewhere in the range – or perhaps a new model range – will benefit from top-tier, hard-core enhancement.

Indeed, Porsche’s global sales success together with ever-tightening ‘green’ legislation allows new opportunities for RS-variants to happen in the huge shake-up the 911 range, in particular, is widely touted to undergo shortly.

It seems more that the positive reception to Porsche’s 918 – rather than the grounding established with Panamera and Cayenne hybrids – has strengthened the company’s attitude towards adopting hybrid technologies for its 911 sportscar figurehead.

“We will do it,” admitted Porsche head of R&D, Wolf Hatz. “In four to five years time.”

“We would be stupid for the next generation of our sports cars not to do it with [hybrid technology].”

It’s been strong-mooted, though yet unconfirmed officially, that the 991.2 update arriving later this year will offer turbocharged 3.0-litre flat sixes in Carrera and Carrera S variants.

As much as the move will belt the beehive of 911 purists, such a seachange in engine application will undoubted soften the transition to a future offering of 911 petrol-electric hybrid models.

And while Porsche seems steadfast in committing its GT3 breed to petrol natural aspiration, it’s feasible, if not logical, that an electric-boosted hyper-911 in the vein of the GT2 might surface in the not-too-distant future. 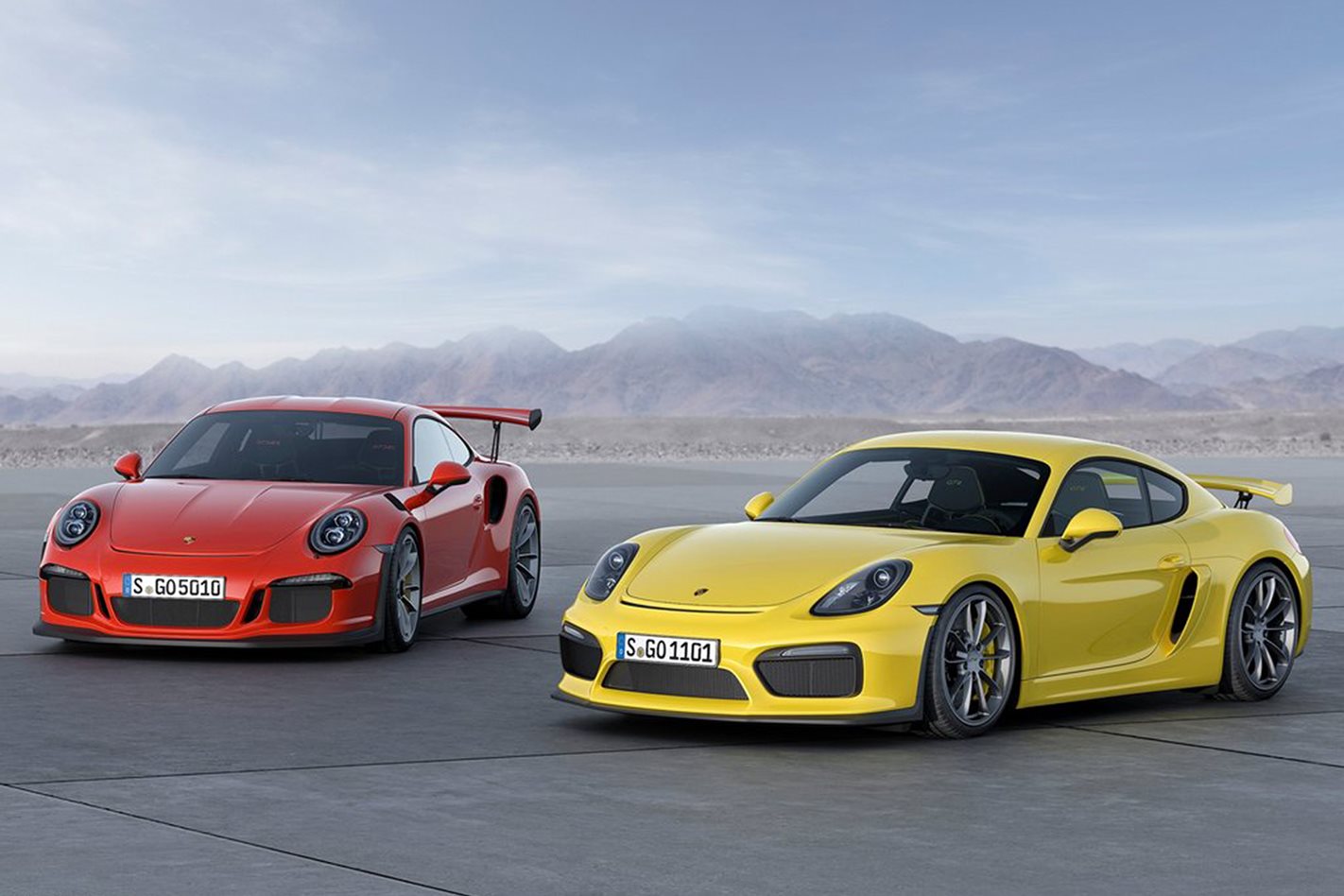 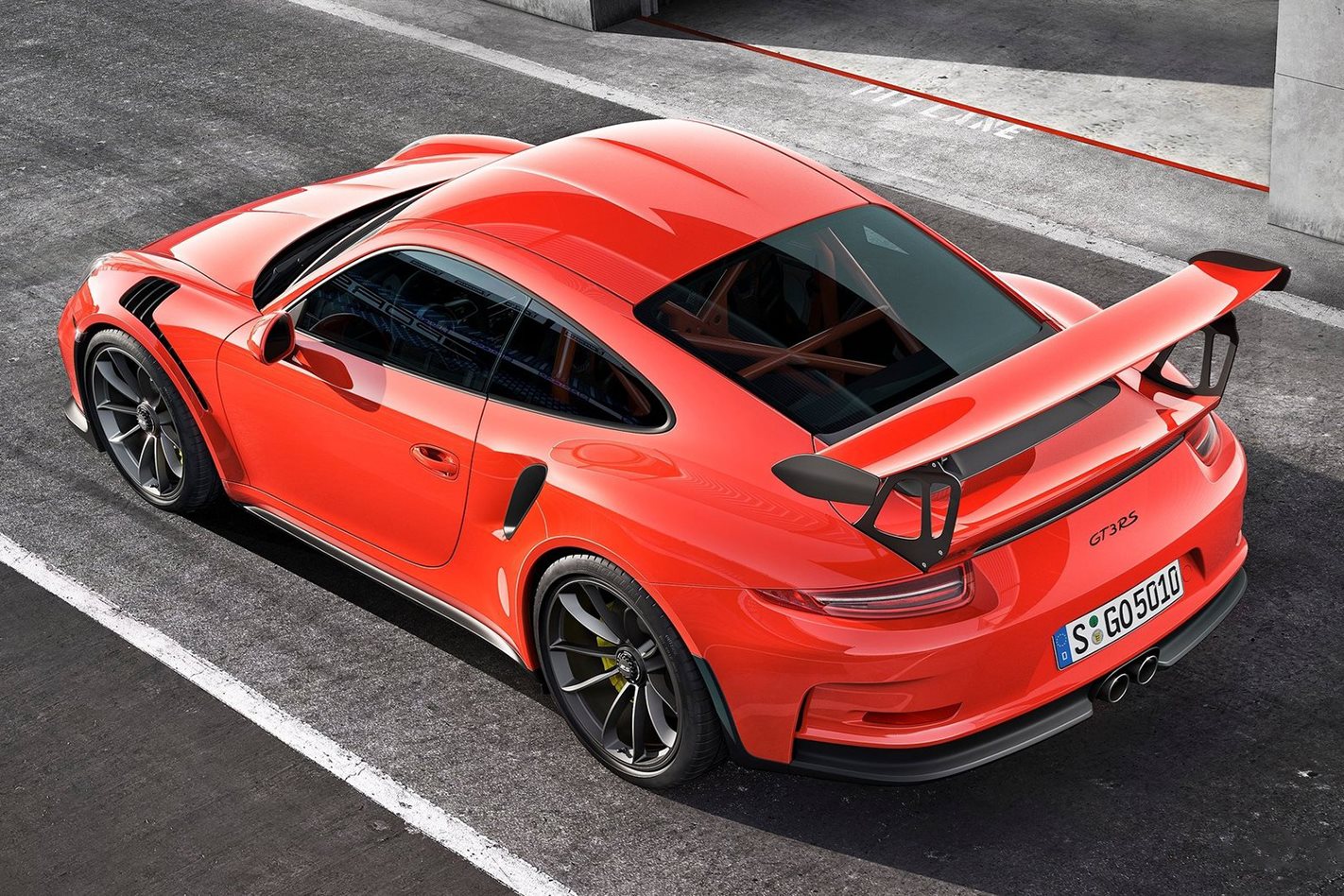