BAC pumps up the second-gen Mono with turbo power

BAC has revealed its new Mono, delivering a new generation car that very much echoes the special-edition R that launched at Goodwood last year.

Like the R, it features a turbocharged four-cylinder engine designed by Mountune, the UK outfit known for hopping up Ford ST and RS products, but features a smaller 2.3-litre capacity. 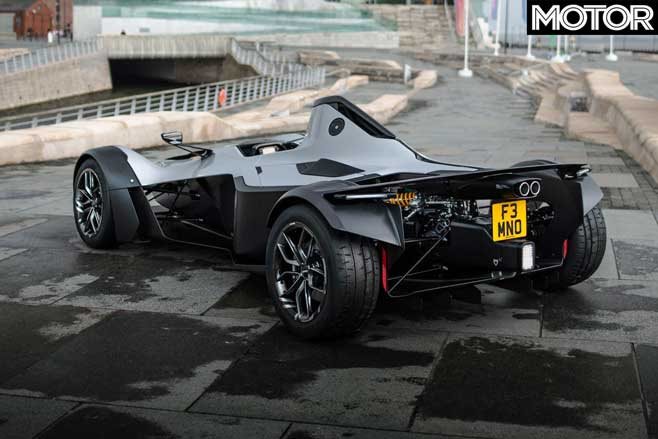 Either way, with 248kW and 400Nm on tap, it succeeds the car’s previous atmo engine with another 11kW and 20Nm, while boasting a dry-sump oil system for added security under high cornering loads.

And that’s exactly what you’ll experience in this street-stalking open wheeler that’s shed 10kg despite adding heavier Euro6D-emissions-beating hardware, thanks to extensive light weighting throughout the car.

The panels are made from graphene-enhanced carbon fibre, a technology developed for the 2019 R, and the car is 25mm longer and 20mm lower than before. Meanwhile the floor is made from carbon fibre and the AP Racing brake system is carbon-ceramic. Each wheel is about one kilo lighter and BAC claims it 3D prints over 40 per cent of the parts on the car. 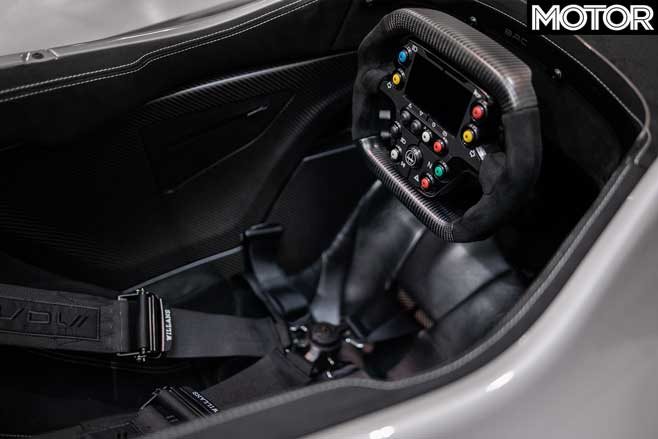 Overall this drives down its kerb figure to 570kg, which helps catapult the new Mono to 100km/h from rest in 2.7 seconds, or as fast as the new 992 Turbo S, while it’s claimed to run on to 274km/h. That acceleration figure is no real improvement over the old model, but the added torque and emissions compliance are what’s useful.

Components like the battery and fuel tank have been relocated to lower the centre of gravity while the Ohlins suspension has also been tweaked to ensure less movement under braking and getting the most from Pirelli Trofeo R tyres.

Related: Mono driven on the Isle of Man 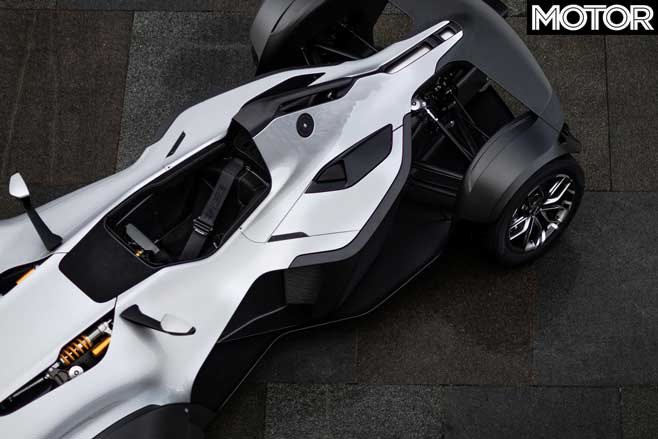 On top of this, the car come with LED headlights and new mirrors, and while its cabin will always remain appropriately bare, it apparently offers more levels of customisation and a new steering wheel. Safety-wise, it also features a new deformable rear crash structure. 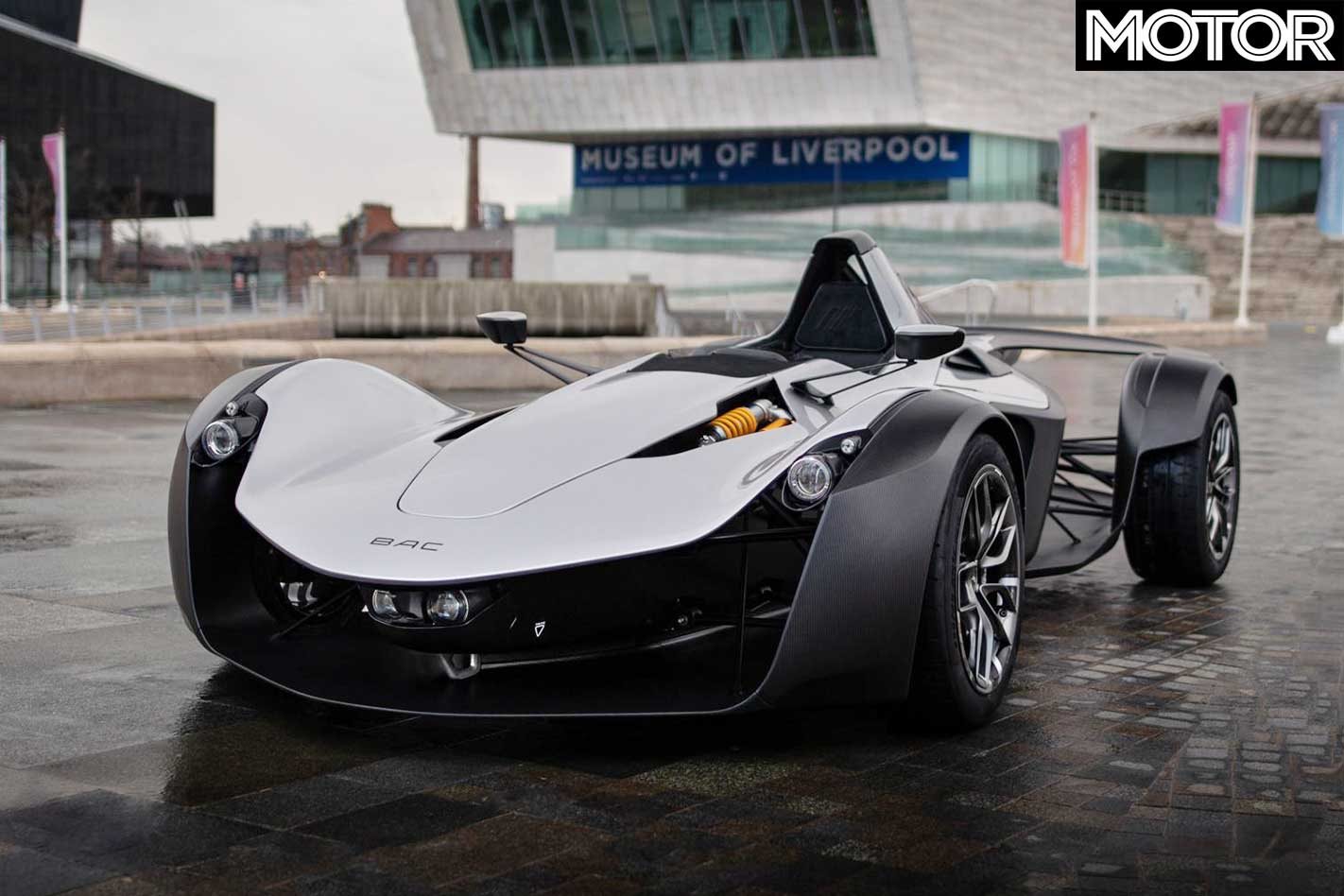 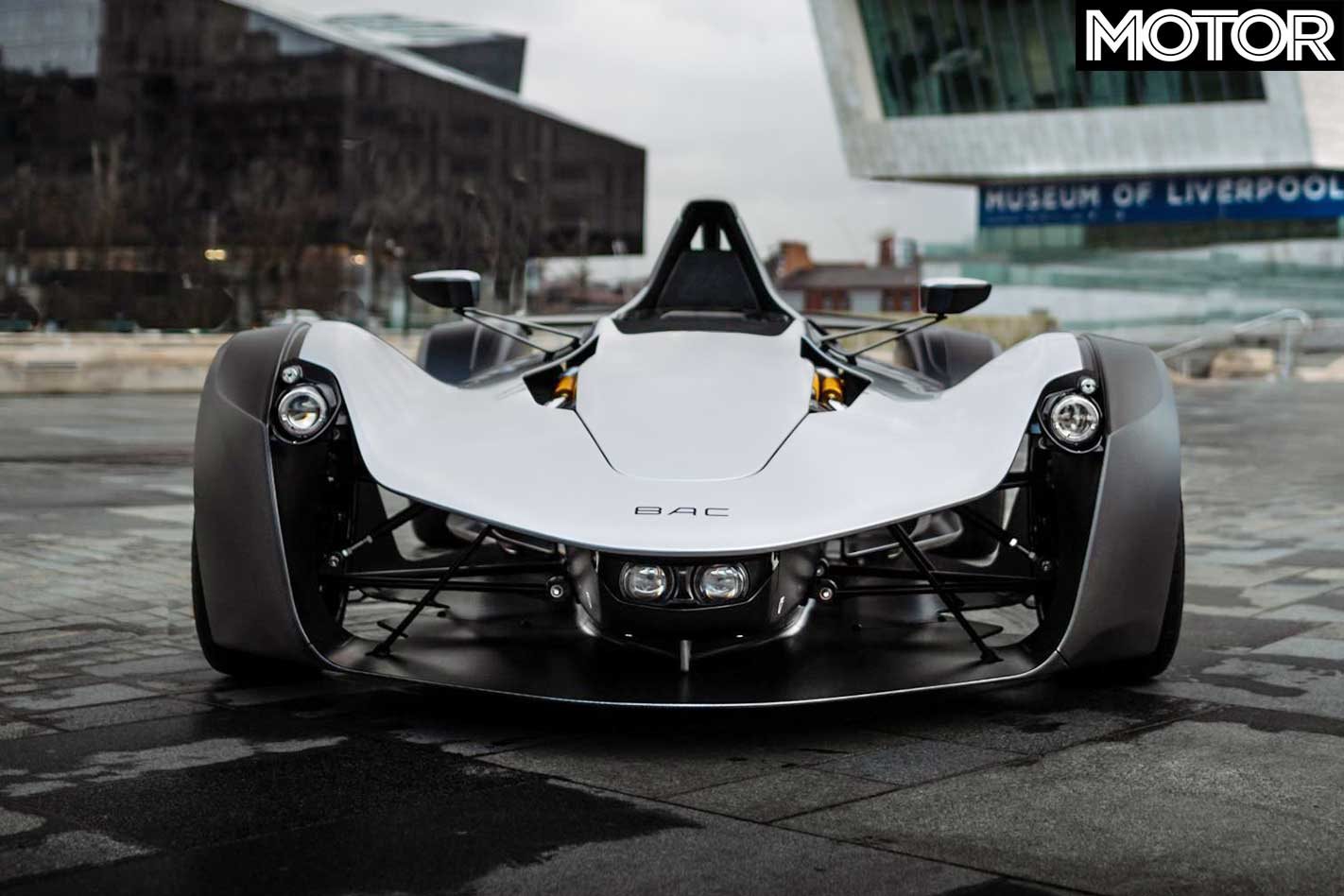 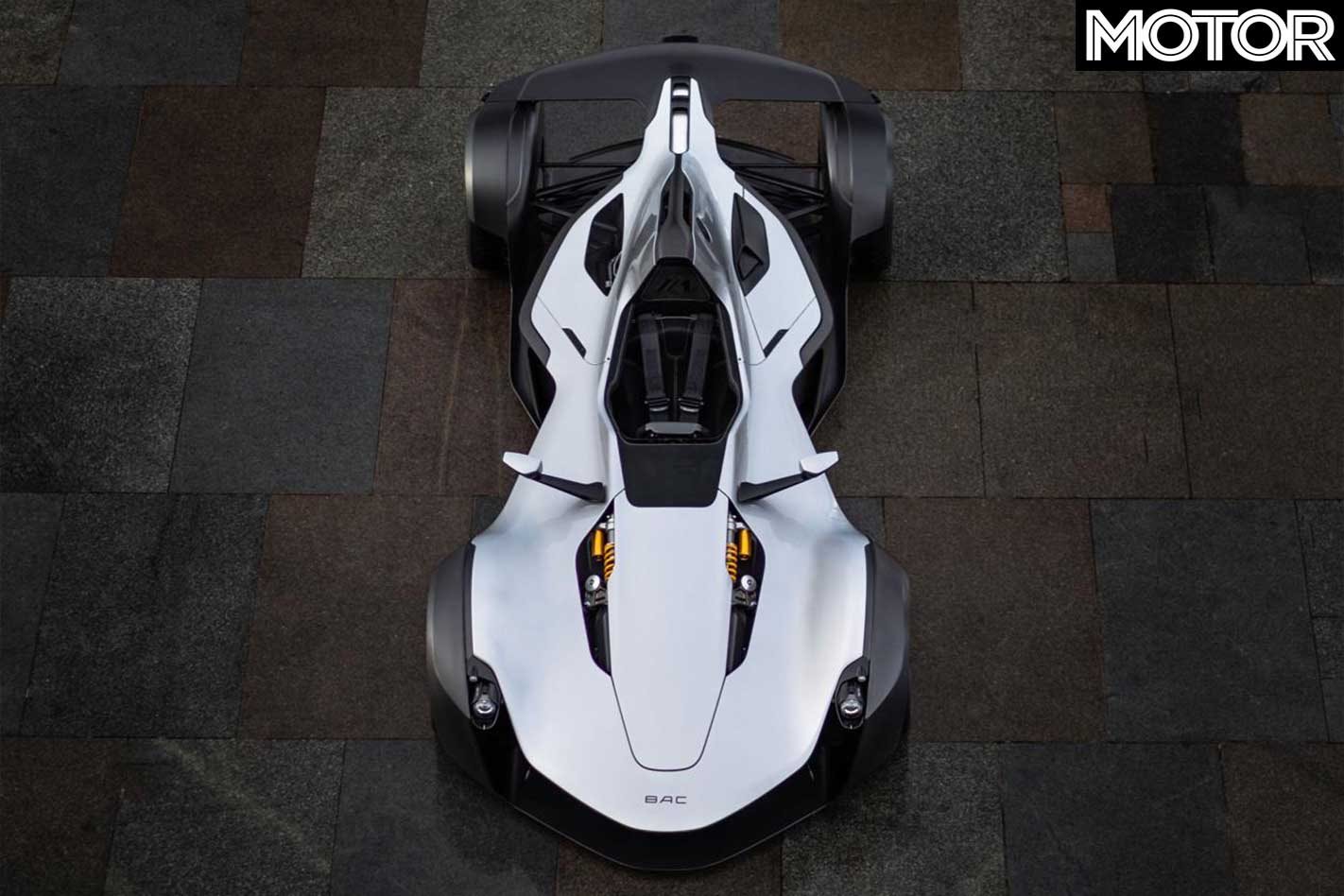 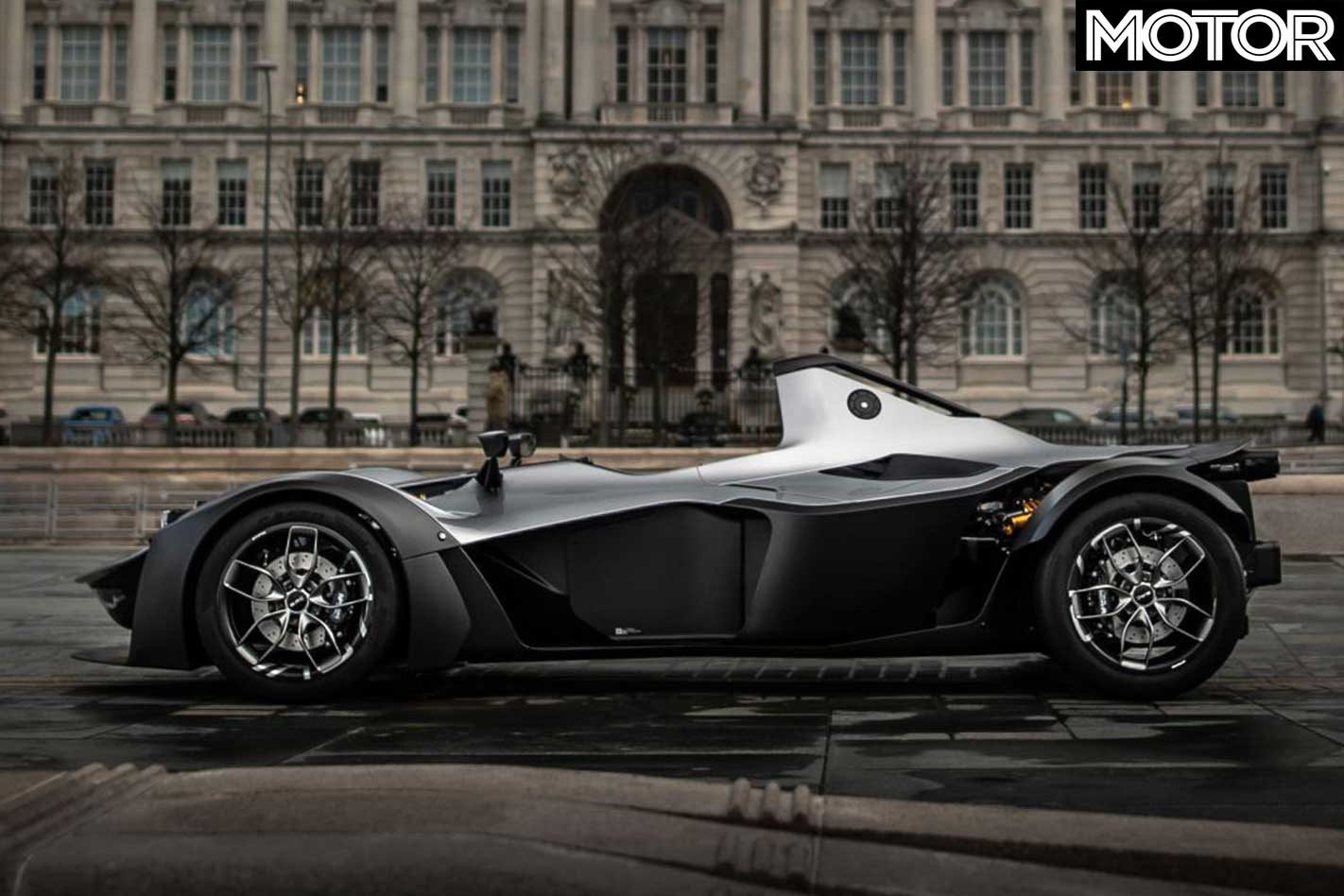 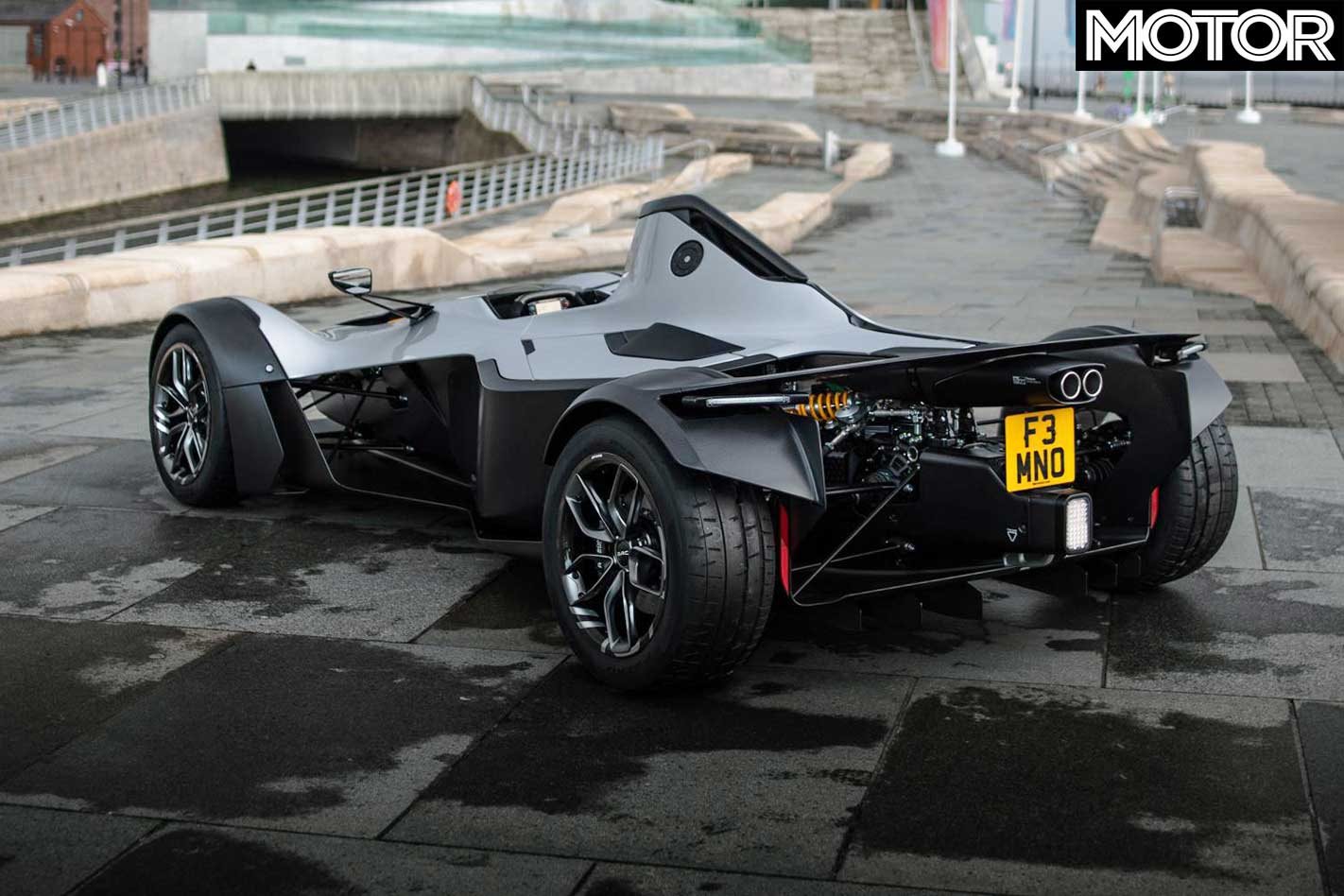 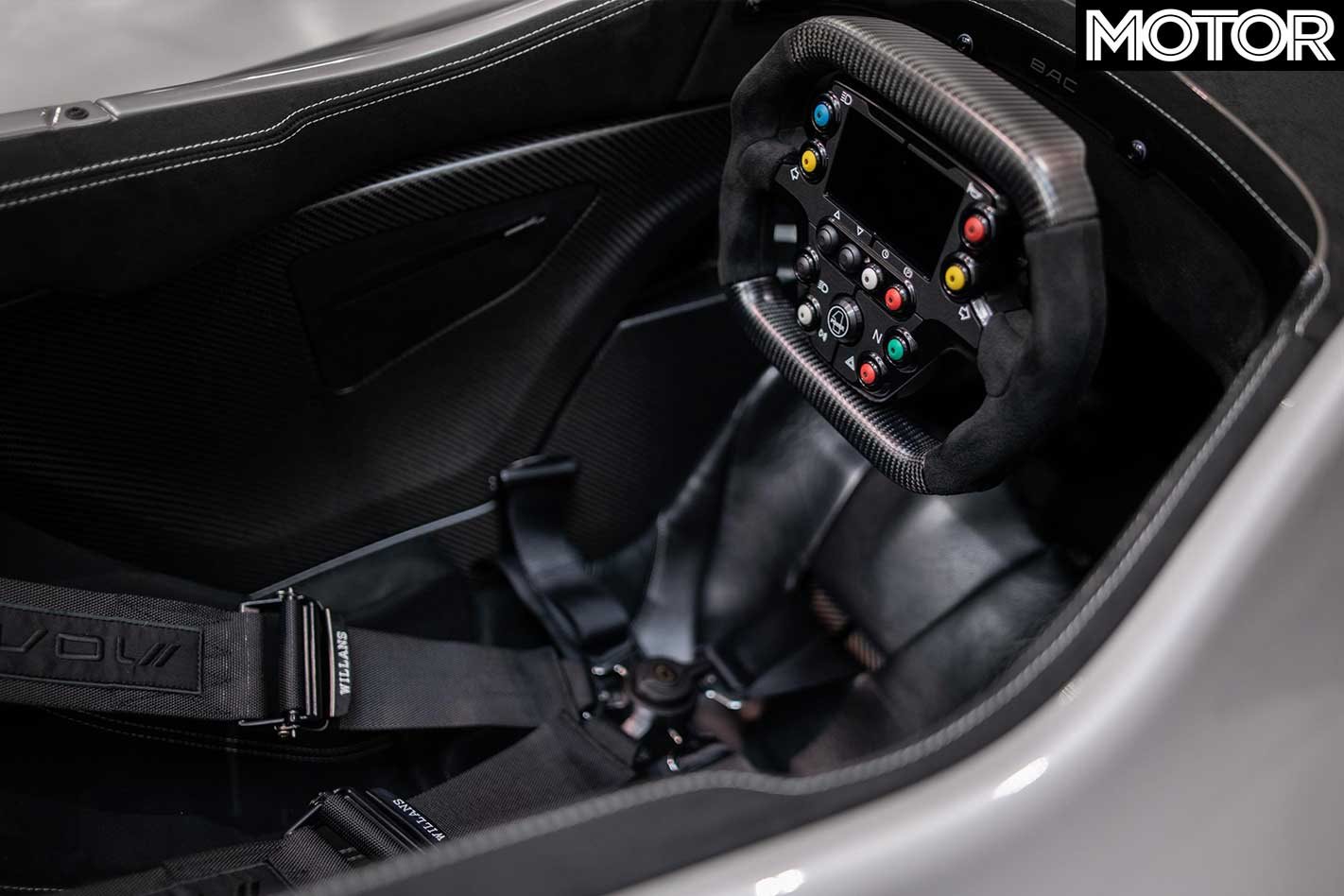 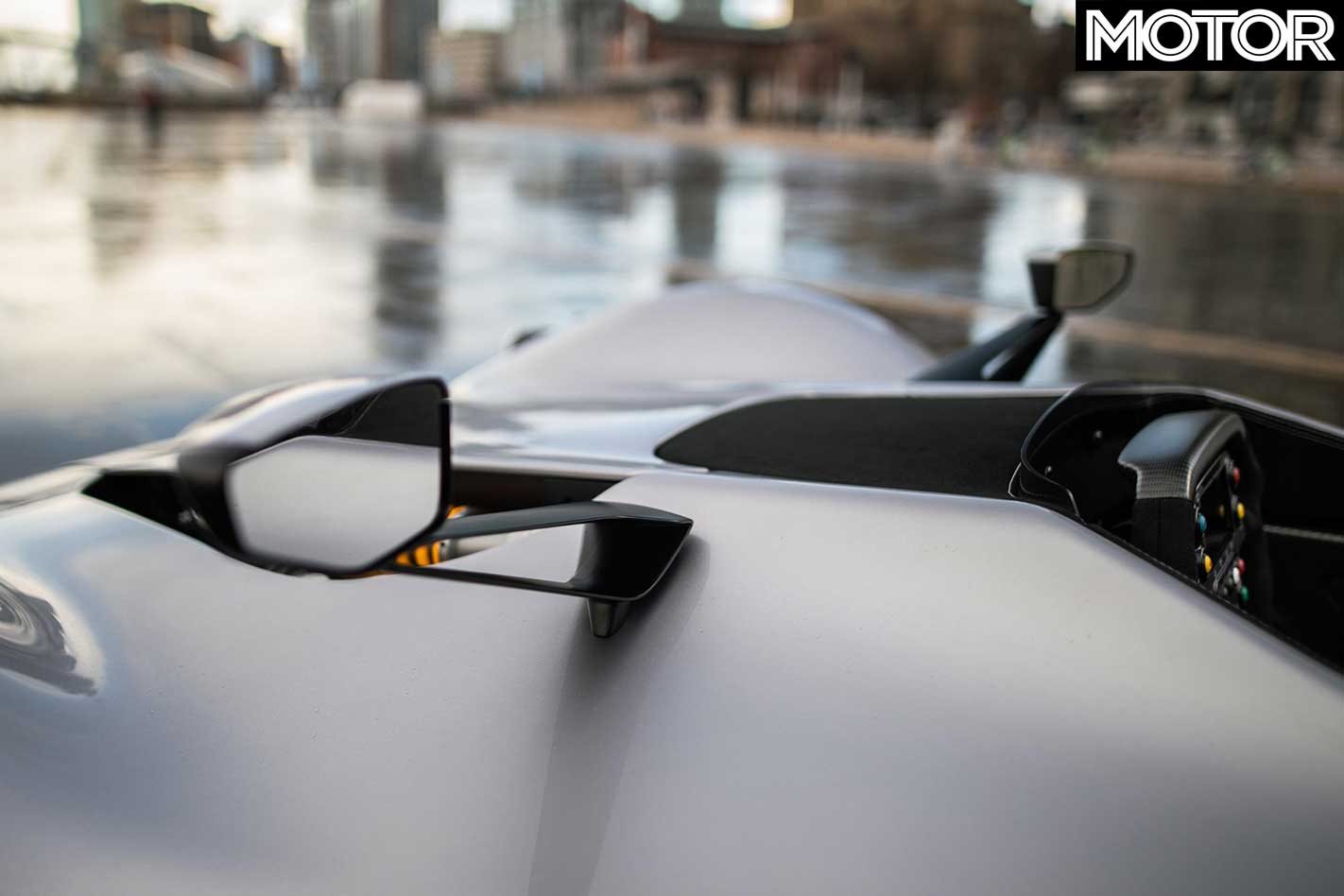 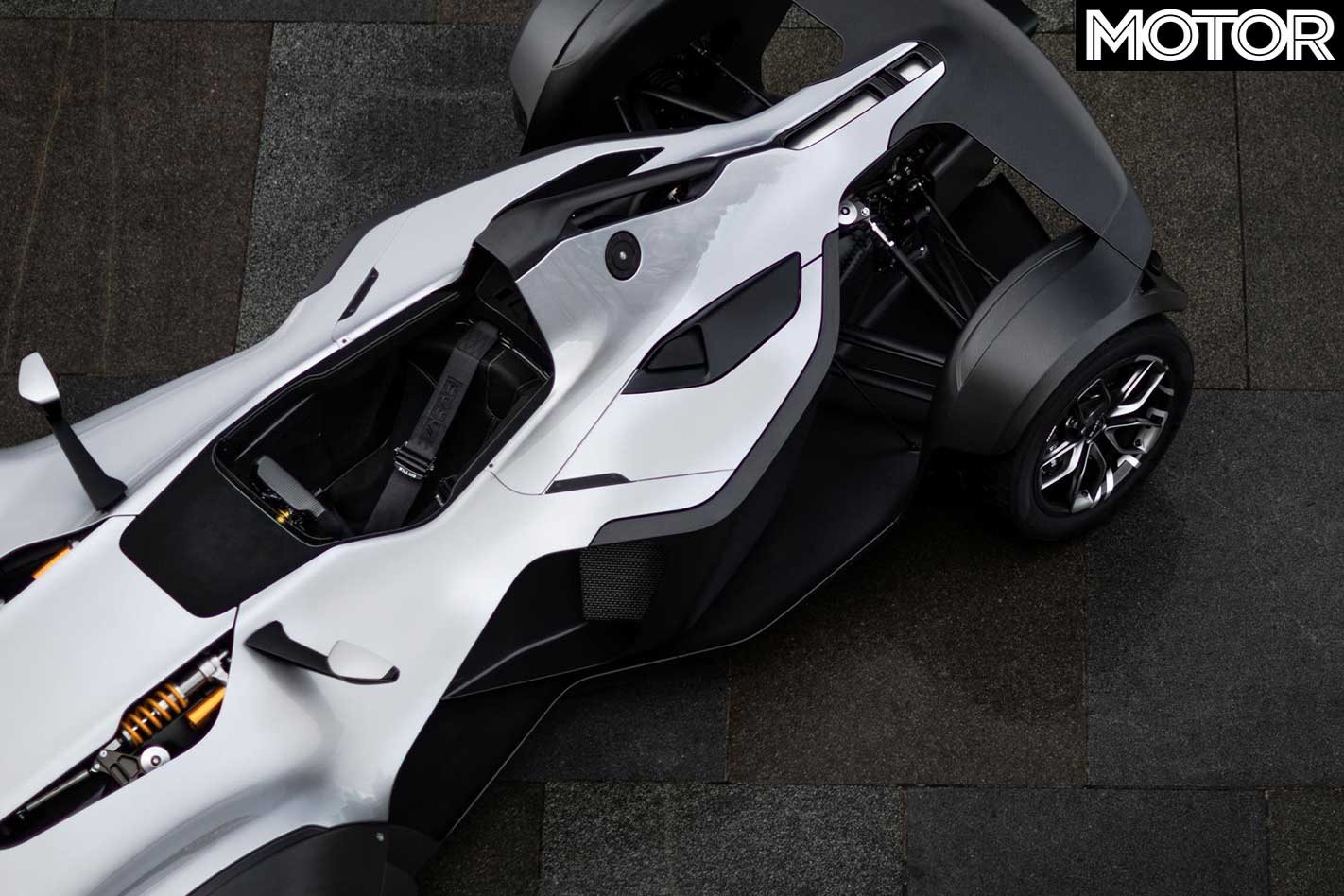 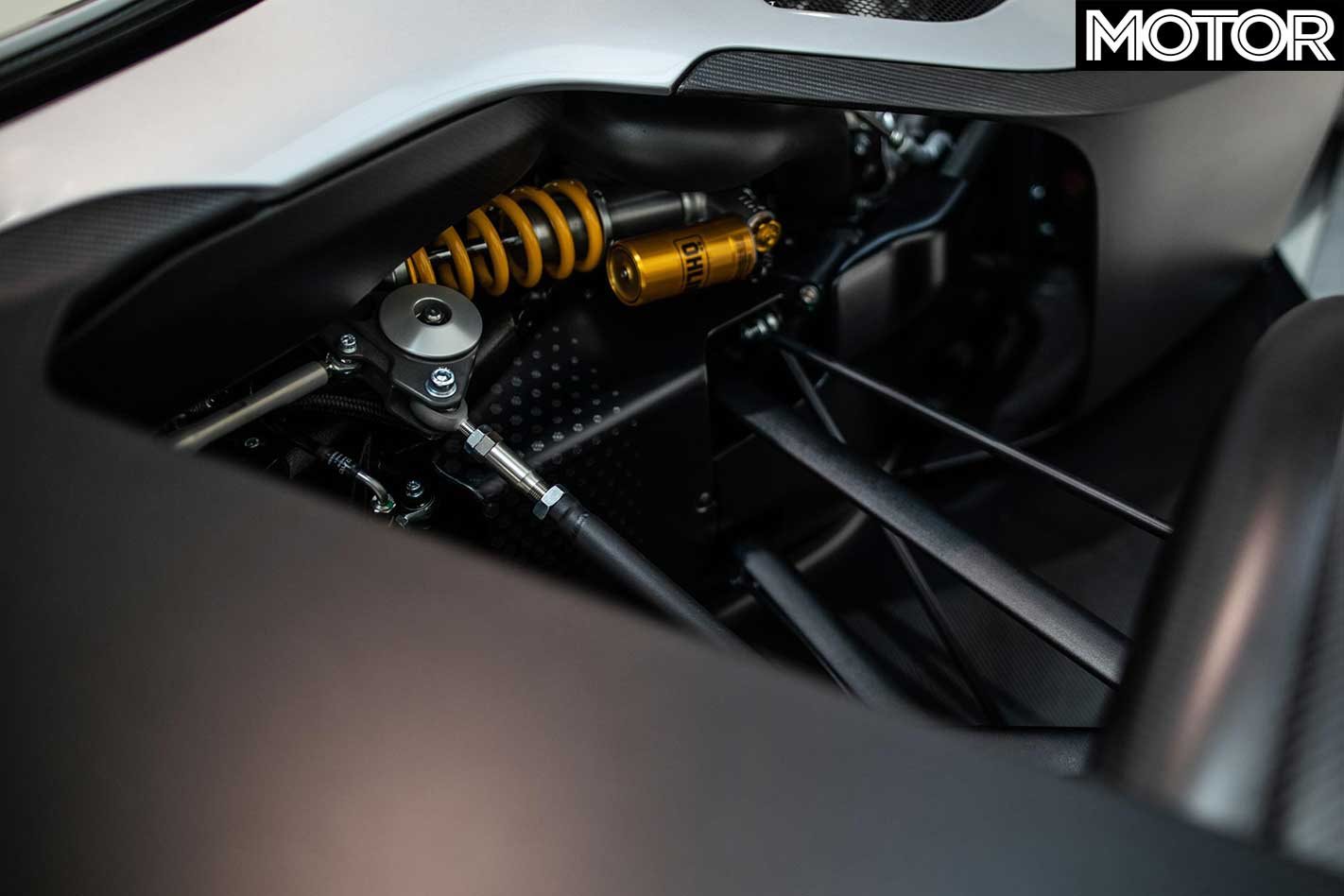 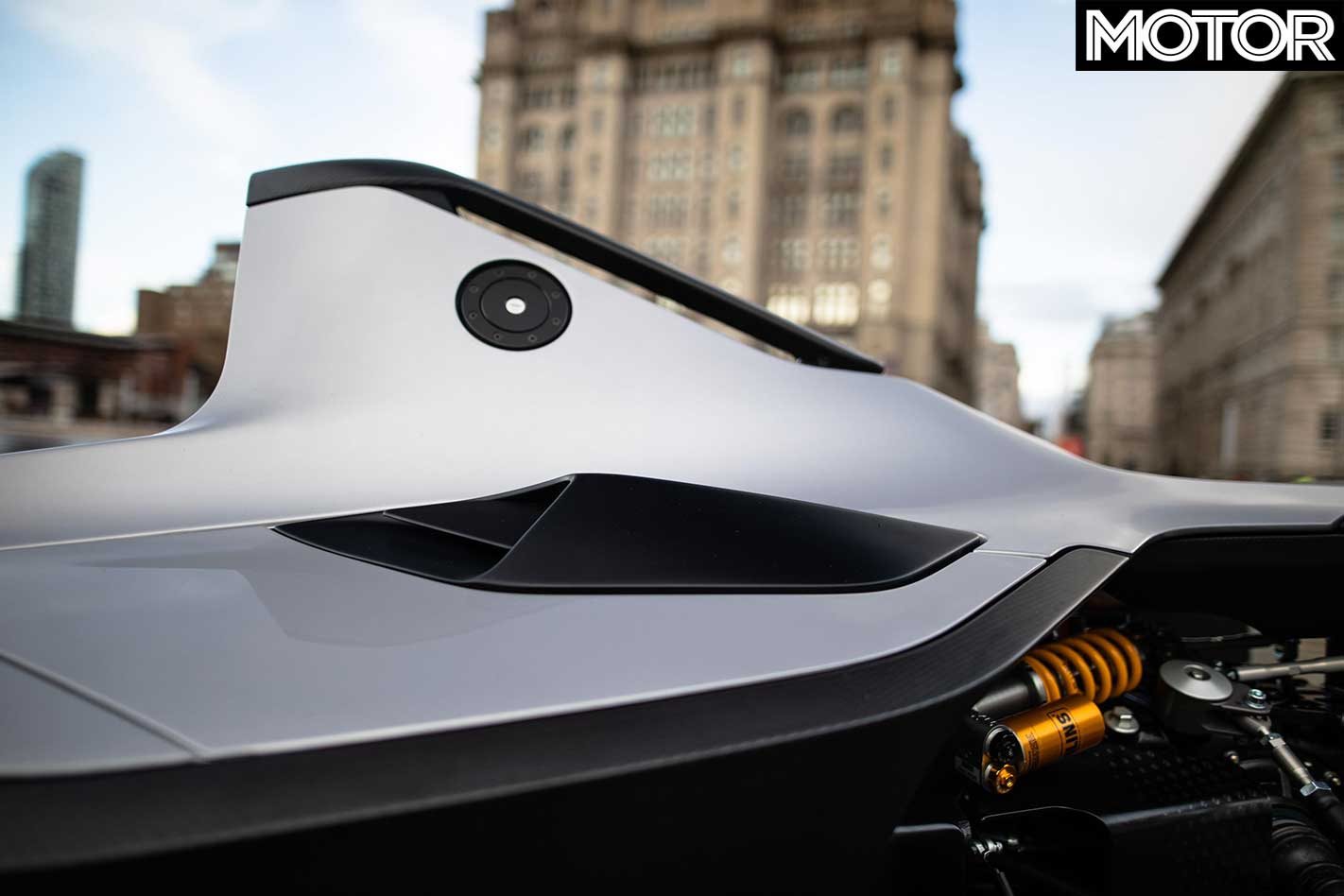 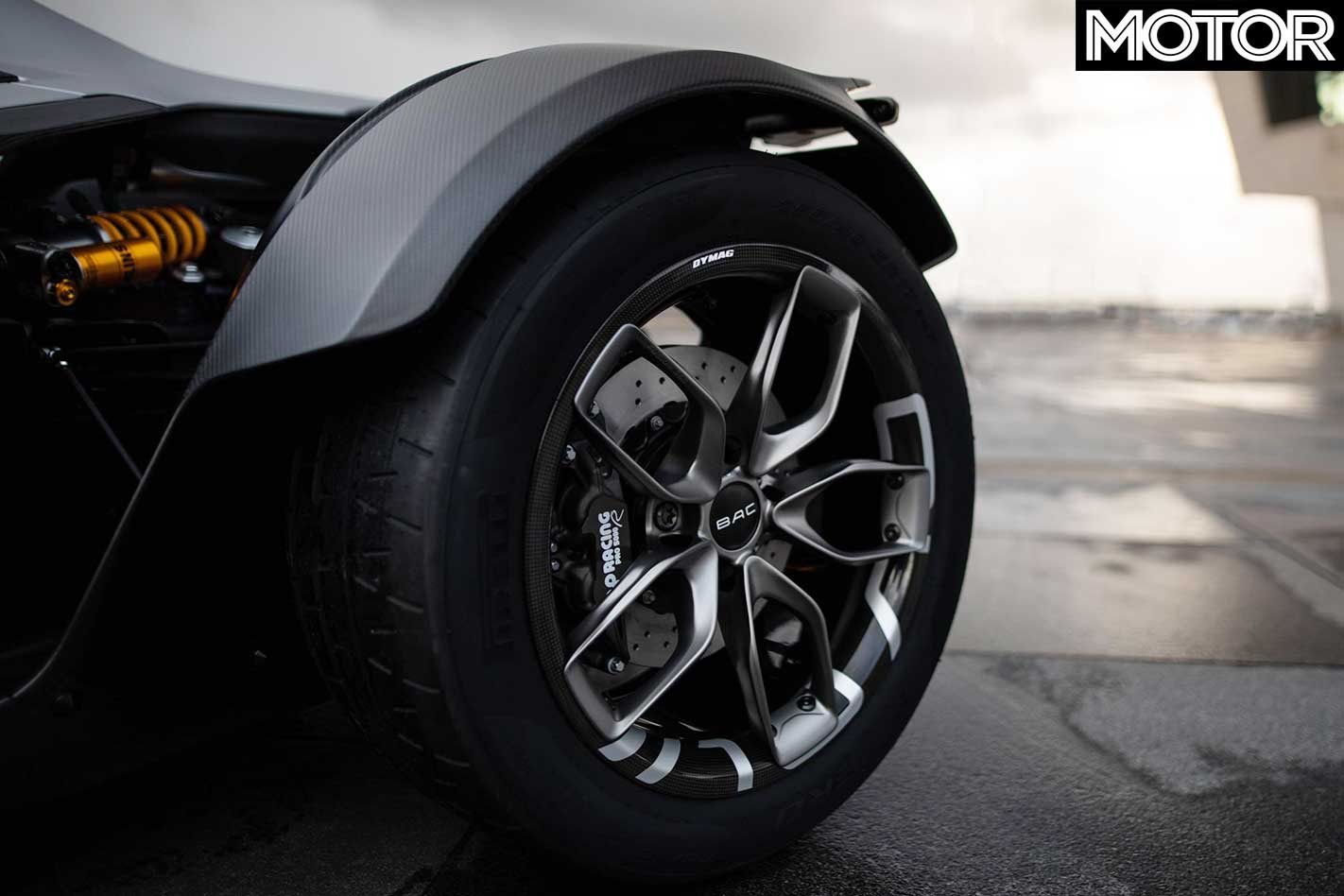