Just as carbonfibre enters mainstream car design, Porsche may have found an even better alternative

The Porsche 911 GT3 RS is the poster child for the advancement in automotive materials tech, because it combines many of the developments of race and high-end road cars into the one spectacular machine.

Think a carbonfibre roof is the epitome of technology? The GT3 RS begs to differ. Its magnesium roof is a kilogram lighter than an aluminium roof, and about 800 grams lighter than the carbon top, which suddenly seems so last year. The weight saving mightn’t seem much, but when it’s shaved from the highest point of the car, the lowering effect on the centre of gravity is measurable.

Another attraction, of sorts, is the free fireworks display should you ever, god forbid, put your GT3 RS on its roof. Although you won’t be sticking around to enjoy the show, given magnesium’s flammability (though not so much in bulk), burning as hot as 3000 degrees. 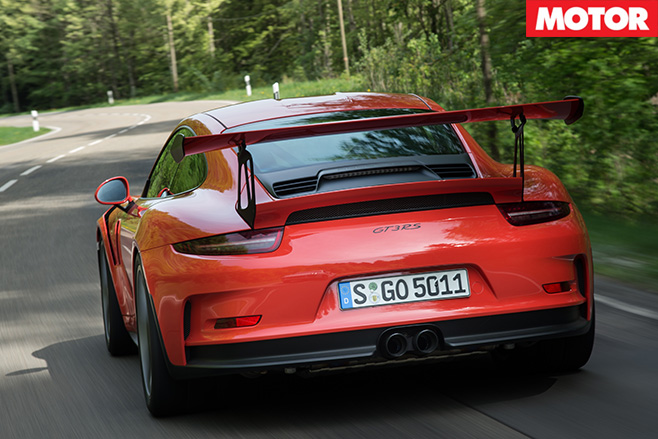 Carbonfibre, too, hasn’t necessarily had its day as a car-construction material. In fact, its cost-to-weight ratio means it’s set to become more widespread as car makers pursue extreme fuel efficiency.

Or, more accurately, energy efficiency. Case in point is the electric BMW i3, which is touted as the first volume production car to use carbon in its body construction (underpinned by an aluminium drive module/chassis). But the big advancement in carbonfibre doesn’t make it stronger or lighter, it makes it less expensive to produce. BMW says it has cut carbonfibre reinforced plastic panel production costs by 50 per cent over the last decade. 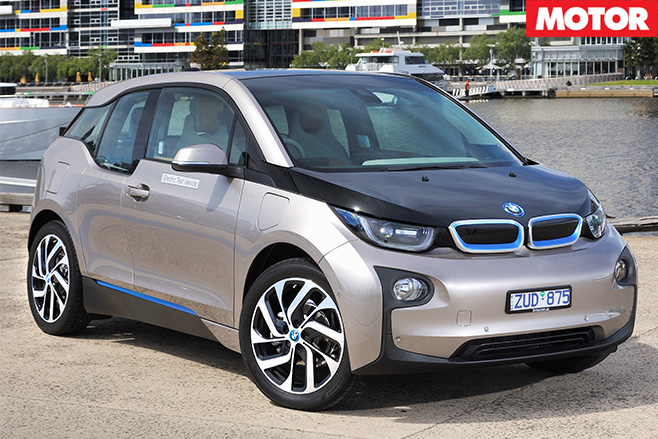 Given the appearance of carbonfibre as a chassis material for the relatively inexpensive Alfa Romeo 4C, and its continued use as a material to tart up hot-hatch interiors, there’s little wonder it’s going out of fashion at Stuttgart. By the time carbon starts to replace high-strength steel in the bodies of mainstream passenger cars, we’re tipping Porsche will have abandoned it altogether.

The Rennsport 911 has carbon front and rear aero components, and carbon luggage compartment and engine covers. However, the really advanced material lies beneath, deep within the flat-six. The 4.0-litre, 368kW engine uses a multiple remelt tempered steel crankshaft, tech it borrows from Porsche’s 919 LMP1 sports-prototype.

The name is somewhat self-explanatory, or, at least, it is when you include a hyphen in ‘re-melt’. The repeated controlled heating and cooling of the steel improves the quality of the metal, decreases its hardness and increases its ductility (makes it less brittle).

A stronger crank material allows a trimmer design. And the point, yet again, is to reduce the weight in a crucial, performance-enhancing place.

HOT TOPIC
The multiple remelt technique pioneered by Porsche for the 919 LMP crankshaft is a form of heat-treatment that refines the metal’s microstructure and reduces the concentration of contaminants.

PRODUCTION LINE
New mass-production techniques will headline development over the next five years. This will result in the automotive industry become one of the top three carbonfibre markets.

BACK IN THE 60s
Magnesium might be the avant-garde sports car roofing material of 2015, but it’s not new to the car. Magnesium wheels were big in the 60s and ‘mags’ stuck as a description of (usually aluminium) alloy wheels.

IMPURE BREED
Pure magnesium wheels are no longer made, as the element suffers from cracking, pitting, and corrosion. However, alloys of magnesium, like that used in the GT3 RS’s roof, solve most of the problems.

CARBON GROWTH
The automotive industry accounted for just five per cent of carbonfibre manufacture in 2012, yet annual growth of more than 30 per cent is expected to see production increase to 23,000 tonnes per year by 2020. 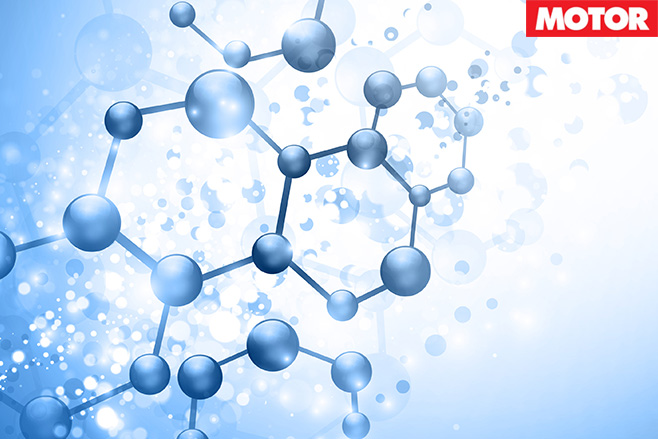 This includes nanomaterials, such as nanocomposite bumper bars with double the resistance to dents and scratches, and nanoparticles in tyres, with reduced rolling resistance and increased wear resistance.

Also coming as car-construction materials are graphene, an atom-thin carbon material 200 times stronger than steel; aerogel, a solid material used in space suits that’s 99.8 per cent air; and chemically-hardened ‘smartphone’ glass, which is around half the weight of the laminated glass now used in windscreens.