In the States it is known as the Specialty Equipment Market Association but to aftermarket tuning fans worldwide the annual SEMA show in Las Vegas is the highlight of the calendar – and now a variation of what SEMA provides could be coming to Australia.

In the face of a closing auto industry, the Australian Automotive Aftermarket Association (AAAA) joined with existing component manufacturers, SEMA and the Queensland government to initiate a feasibility study with a view to opening a SEMA Garage here.

The idea is to offer design and engineering facilities, called the Innovation Lab, for smaller component brands to develop larger kits such as performance additions for the Ford Mustang, while renting the site and amortising costs between smaller suppliers.

When MOTOR spoke with AAAA Executive Director Stuart Charity he revealed that despite losing their automotive industries by the end of next year, the Victorian and South Australia state governments were less interested than Queensland in funding the study. 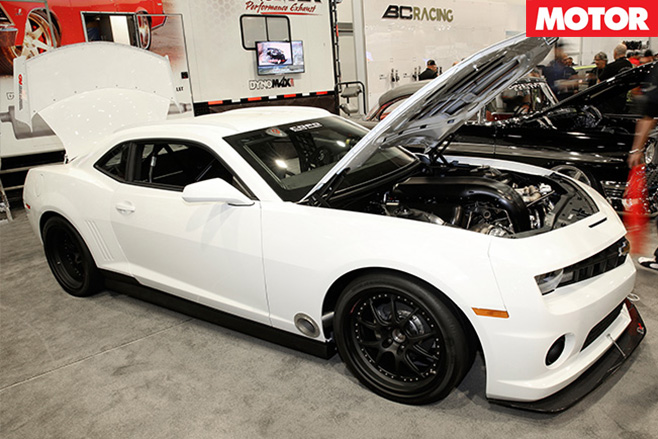 “Queensland really saw the real opportunity and virtually made it difficult for us not to work with them. We’ve also had a meeting with the federal industry minister Greg Hunt and he’s indicated strong interest in this and from a national perspective they’re just interested in wanting to get the facilities in Australia and helping the facilities that are surviving.”

The north-eastern state tipped in $35,000 – one-third of the cost of the feasibility study.

The AAAA lists familiar performance tuners Harrop Engineering Australia and Fulcrum Suspensions as supporters of the project, which Charity refers to as a “more of an industry-run centre, where we provide all the infrastructure” for manufacturers to develop products. 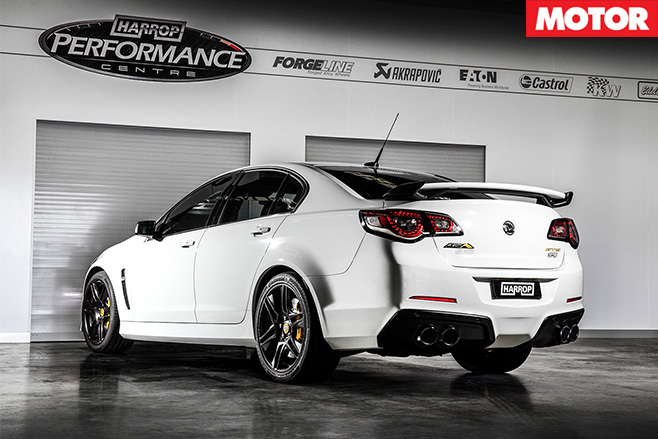 “Fortunately in Australia, these are the auto manufacturers that are growing,” Charity said.

“The reward in the aftermarket is higher margins than the traditional Australian original equipment supply chain that has been servicing Ford, Holden and Toyota. Aftermarket manufacturers are traditionally in the front line of automotive innovation and achieve over $1 billion per annum in export sales. Investing in new equipment, research and development will expand markets and grow employment levels.

“If the feasibility study proves the business case and an Innovation Lab is established, our manufacturers will have greater opportunity to design, develop, manufacture and distribute high quality products that meet both local and international design regulations and specifications.”

He also confirmed that, “The Australian Innovation Lab would be modelled on the SEMA Garage.” 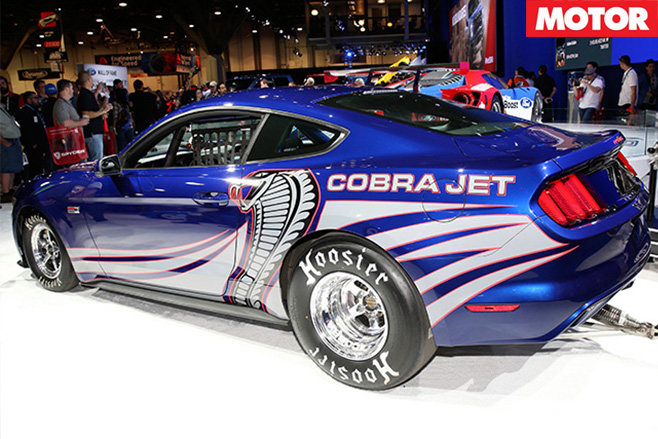 “This Los Angeles, California based facility offers the USA automotive aftermarket companies access to expertise and equipment on a fee for service basis. The SEMA Garage has industry ownership and accountability and has already been very supportive of the AAAA in the establishment of an Australian Auto Innovation Lab.”

The AAAA said the feasibility study would be concluded sometime next year when a decision will be made to go ahead with a project it claims would support 7500 component supplier workers.

As for a SEMA show in Australia, though, Charity said our market was too small and niche compared with the US to support such an option, although he did give a nod to the established classic car celebration Motorclassica that runs annually in Melbourne.