Shelby Mustang supercharged kits have now been delivered Down Under, featuring power increases to 485kW or 560kW versus the base GT coupe.

Shelby American works with Ford to build the 5.2-litre flat-plane V8-engined Mustang GT350R, which won’t be making it to our shores. The company also builds supercharger kits for Mustang 5.0-litre V8 owners, however, and Mustang Motorsport is officially named as Australian supplier of those packages. 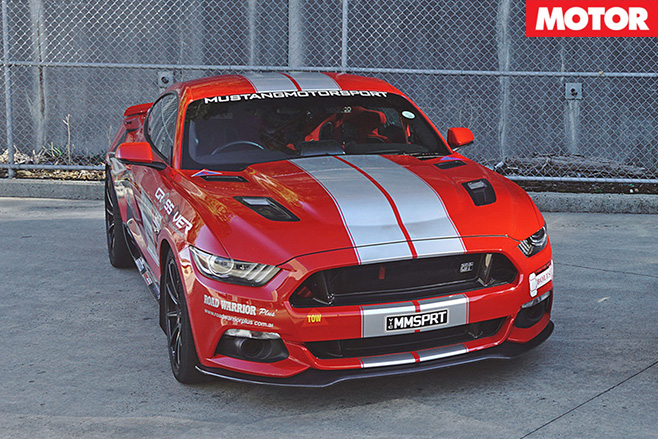 Selecting the middle-range model adds a Whipple supercharger to extract 485kW of power, well up on the 306kW Mustang, in addition to a cooling kit, upgraded half shafts, Wilwood six-piston front brakes and more. 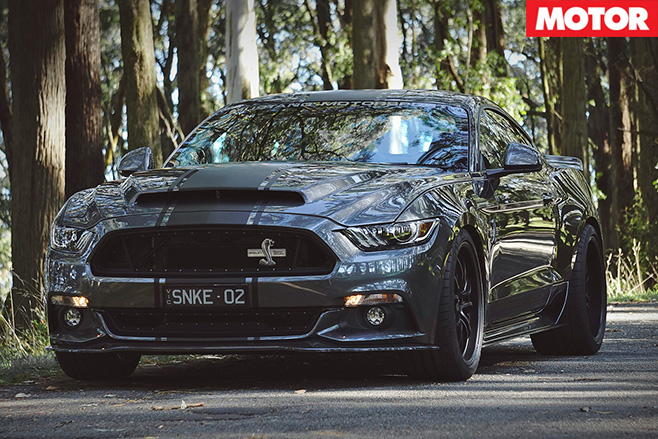 For maximum bruiser appeal, and for a further $10,800, the flagship kit includes the 560kW supercharger package in addition to Wilwood four-piston rear brakes.

Both enter Mercedes-AMG C63 S territory at just shy of $150,000 all told. Expensive the Mustangs are, but with official Shelby parts there is a distinctly authentic American road presence factor to back the increased performance. 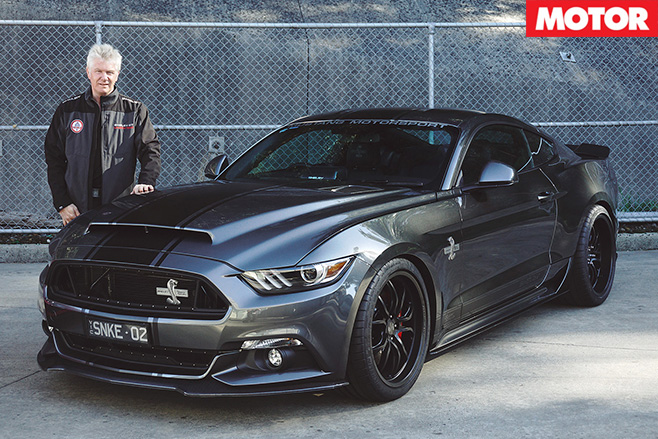 Mustang Motorsport has now converted and delivered its first Super Snake, the supercharged models of which made up 80 per cent of its first 20 orders from customers.

According to Mustang Motorsport operations manager James Johnson, however, the local outfit has also “developed our own suspension locally with the team at Shockworks and tested the Roush/Ford Racing Supercharger kit for over 8 months in normal street driving and race conditions.” 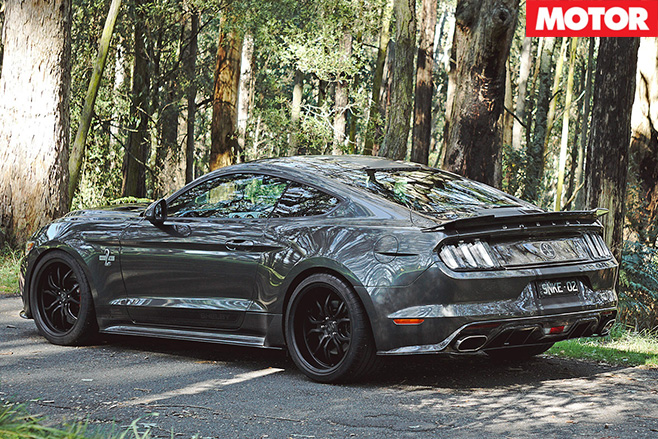 “This has helped us confidently supply driveline warranties on all our supercharger upgrades,” Johnson adds.

Of its partnership with suppliers around the world, Shelby American explains that “by partnering with high-calibre businesses to open mod shops for customers in Europe, the Middle East, Australia, Canada, China and Africa, the company can help fans sate hunger for Shelby vehicles and parts across the globe”.