Skoda has pulled the sheets off a newly enhanced version of its turbocharged RS sedan that promises to be the quickest Octavia yet.

Taking a leaf out of sister marque Volkswagen’s Golf GTI Performance, the new top-spec mid-sized front driver lifts power outputs and comes with number of light enhancements to keep the sheen on the RS halo.

The evergreen 2.0-litre turbo four has been massaged to lift the kilowatt count from the regular car’s 162 to 169kW, or 230 horsepower.

The RS 230 will also adopt the same electronically controlled differential as fitted to Volkswagen’s hottest front-driven hatch to improve drive and enhance dynamics.

While powertrain updates are fairly modest, it levels the Octavia RS’s on-paper performance abilities with that of the GTI Performance and improves acceleration for a 6.7sec 0-100km/h claim, making the RS 230 the quickest series-production Skoda yet.

While a full rundown of added features will be revealed at its Geneva show debut, the RS 230 also gets more purposeful seating, a lift in interior detailing and number of exterior styling tweaks separating it from regular RS stock.

On sale in Europe in June in either manual or twin-clutch transmission choices, it’s likely the RS 230 will land here by year’s end, though Skoda Australia is yet to confirm its addition to the local line-up. 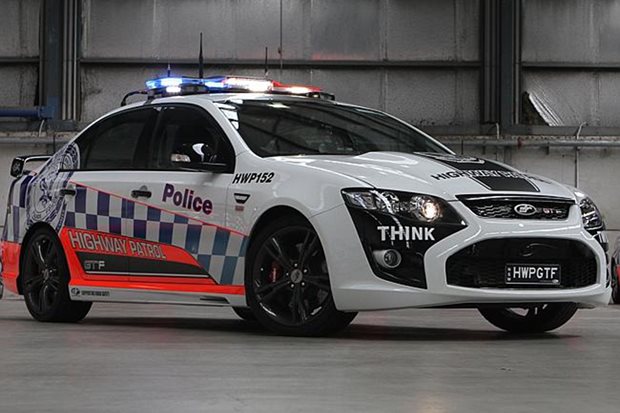