Hatch gets halted for Oz after failing magazine brake test

THE Suzuki Celerio has been delayed for the Australian market after it was taken off sale in the UK following multiple brake failures. A statement from Suzuki Australia in response to the action in the UK stated that due to the fact that sales have not yet begun, it will address the issue before the for Thailand-made Alto replacement reaches local showrooms.

Scheduled for a February 4 Australian launch, the Celerio has now been delayed until Suzuki evaluates the problems encountered in the UK.

In a statement, Suzuki Automobiles Australia General Manager Andrew Moore said that, “Suzuki Australia places safety as a top priority and will not begin selling Celerio in Australia until we are comfortable any possible issues are rectified”. Moore told Wheels that he hopes it's only a matter of weeks before a resolution is reached and that car can be put on sale.

British motoring weekly Autocar has said that a Celerio under test at Millbrook Proving Ground in Bedfordshire, UK, suffered a “total brake failure” during testing last week. After being supplied a replacement car from Suzuki UK, it too suffered a “loss of braking power” according to the magazine, prompting the car maker’s decision to pull the car from British showrooms.

“The condition was experienced during an emergency brake test from very high speed and was conducted several times on a private road test facility,” read a January 30 Suzuki statement. “As a direct result of this investigation and with immediate effect, Suzuki is recalling its UK Celerio models that went on official sale to the public on February 1st."

The test, which saw the hatch reach 80mph (129km/h) before the brakes were applied, is being investigated by Suzuki Japan, and has delayed the Celerio’s launch globally, including Australia.

Suzuki Australia Automobiles General Manager Andrew Moore told Wheels that the two test cars are isolated cases, and that the problem had not occurred in any other Celerios globally. "Suzuki is renowned for its reliability and we've had no other issues," he said. 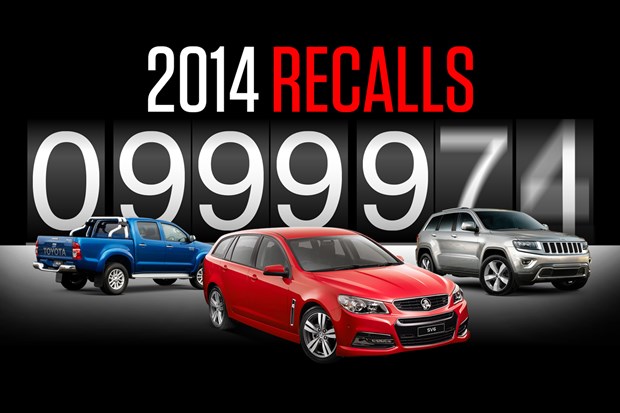 Australia is on track for a record million-plus recalled vehicles this year. More cars will be recalled in 2014 than sold 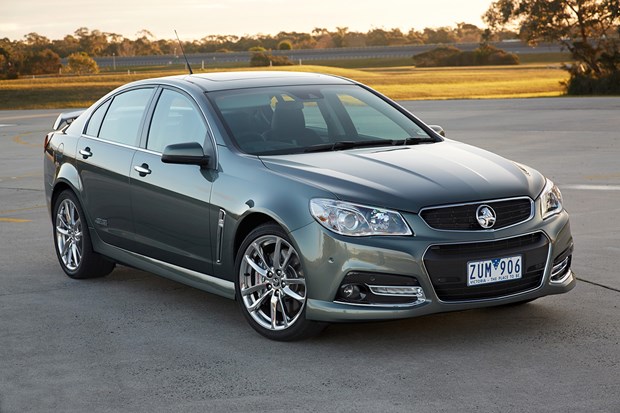 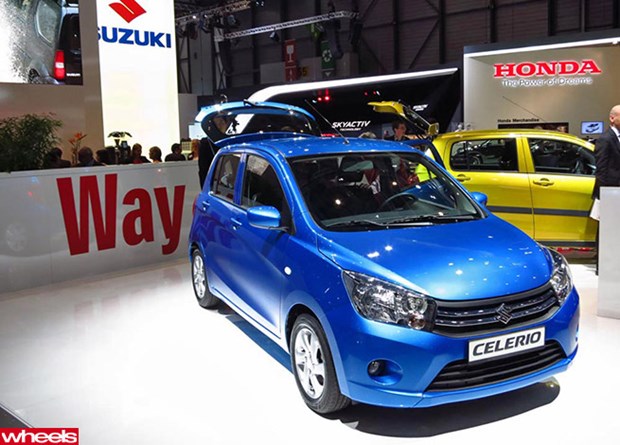 No soup for you: Suzuki's Celerio redefines bland