Five cars to watch in this year's ultimate tarmac rally

Targa Tasmania 2016 kicks off today, and the 25th running of this iconic event features both the longest route and the biggest field in the event's history.

Rule changes for this year means only standard specification cars (bar the required safety equipment, of course) are eligible for the outright win, split into GT2 (two-wheel drive) and GT4 (four-wheel drive) categories.

Arguably the fastest modern driver in the Targa field is five-time winner Jason White, but question marks hang over the competitiveness of his new steed, the wild Dodge Viper ACR. Regardless, his experience and ability will no doubt put it near the pointy end. 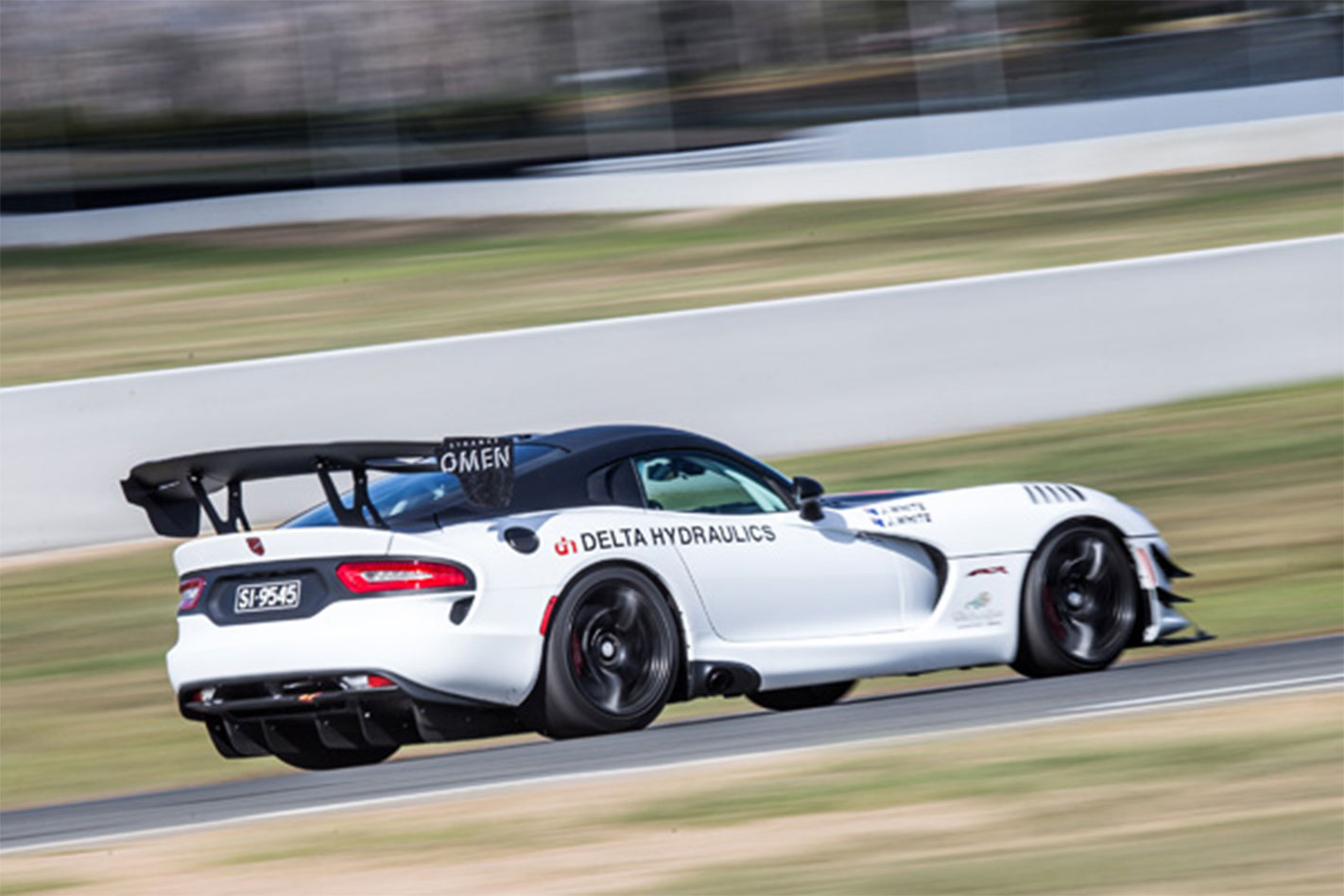 Another strong contender is 2015 Targa High Country winner Matt Close driving a Porsche 911 GT3. Close has been a Targa Tas frontrunner for many years in an Audi TT RS and the switch to Porsche power produced immediate success. 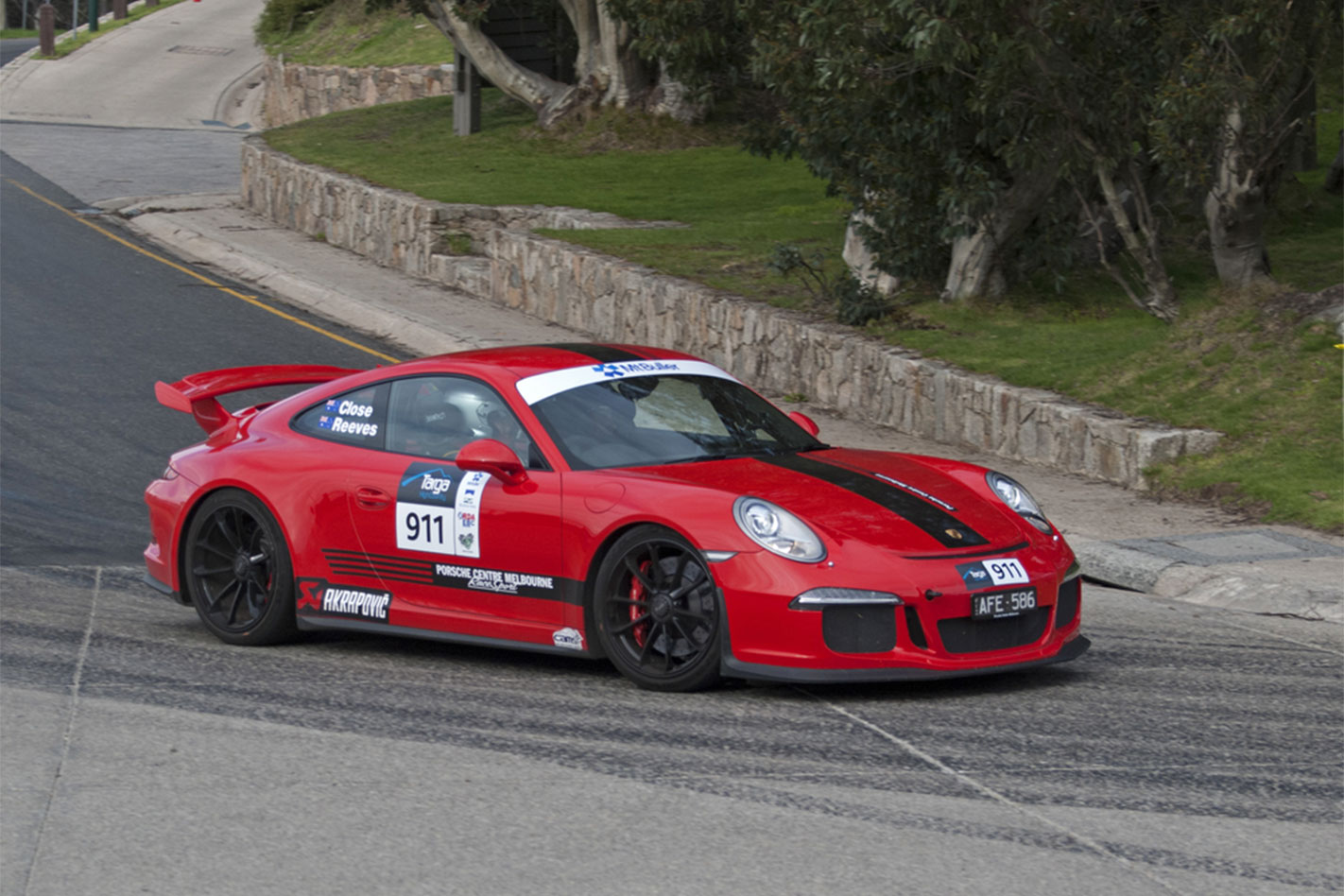 Tony Quinn is a two-time winner of Targa Tas, but after outright success in a Nssan R35 GT-R he switched to a McLaren 650S and captured a Showroom victory in 2015. Now driving a Lamborghini Huracan, Quinn should easily win the GT4 category, but how will he fare outright? 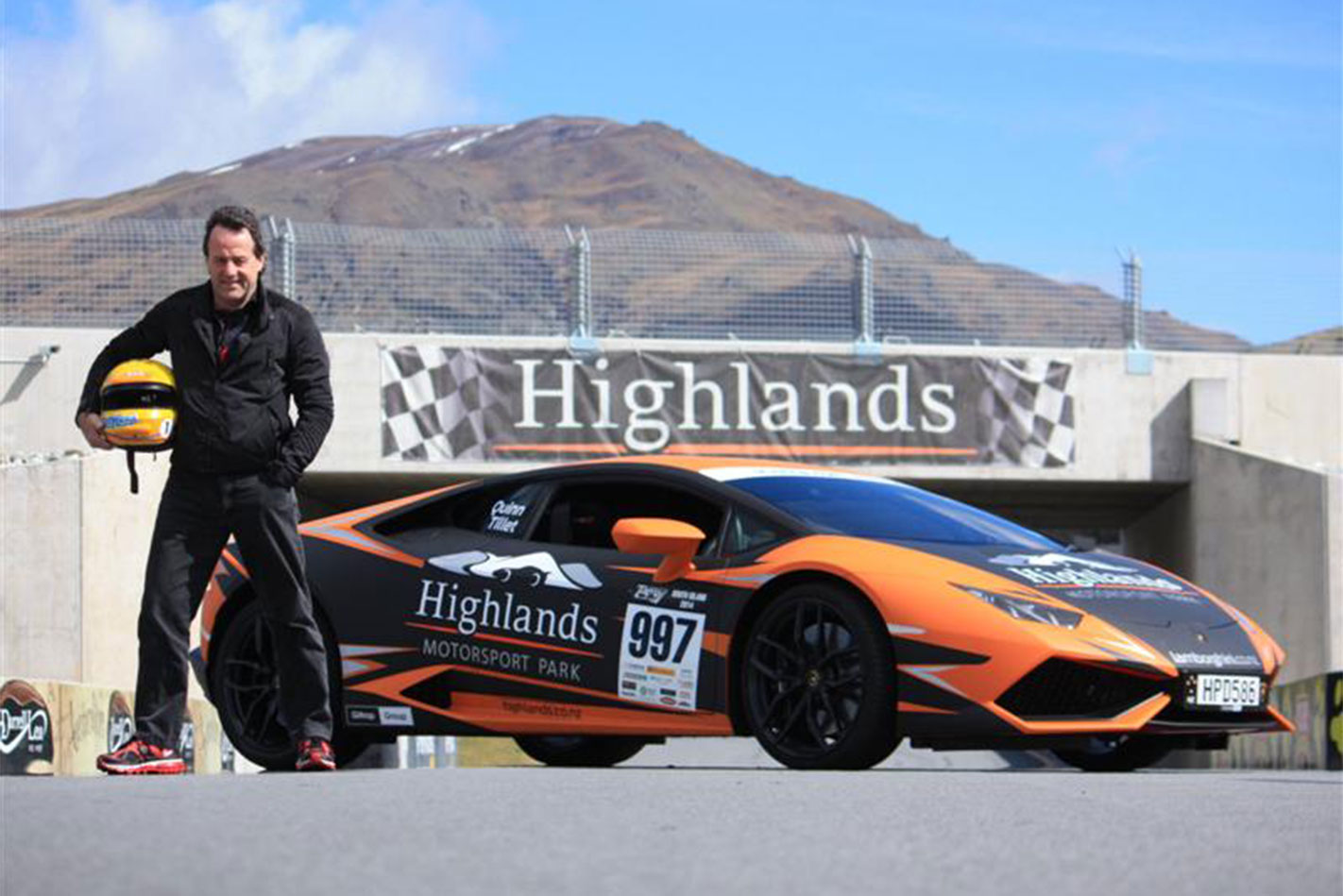 One driver you can never discount is the most successful driver in Targa history, eight-time winner Jim Richards. Richards' Porsche Cayman GT4 mightn't have the outright speed of others, but he'll be there or thereabouts for the entire event, waiting for the errors of others. 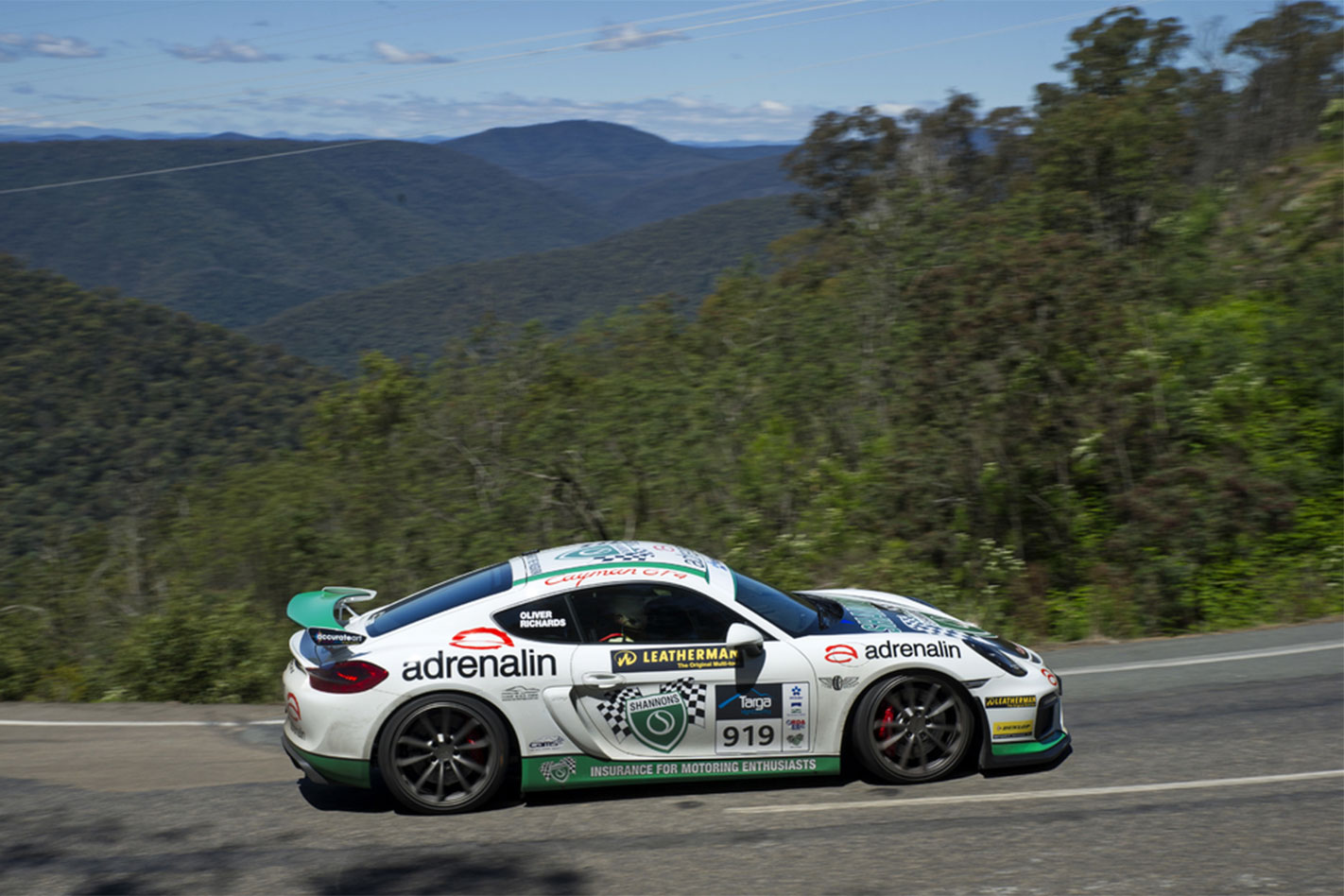 A left-field contender is Craig Dean in the wild Shelby GT Mustang. Dean is a very experienced steerer, the Mustang has around 480kW and in the passenger seat will be Alex Gelsomino, who has tasted plenty of rally success alongside Ken Block. 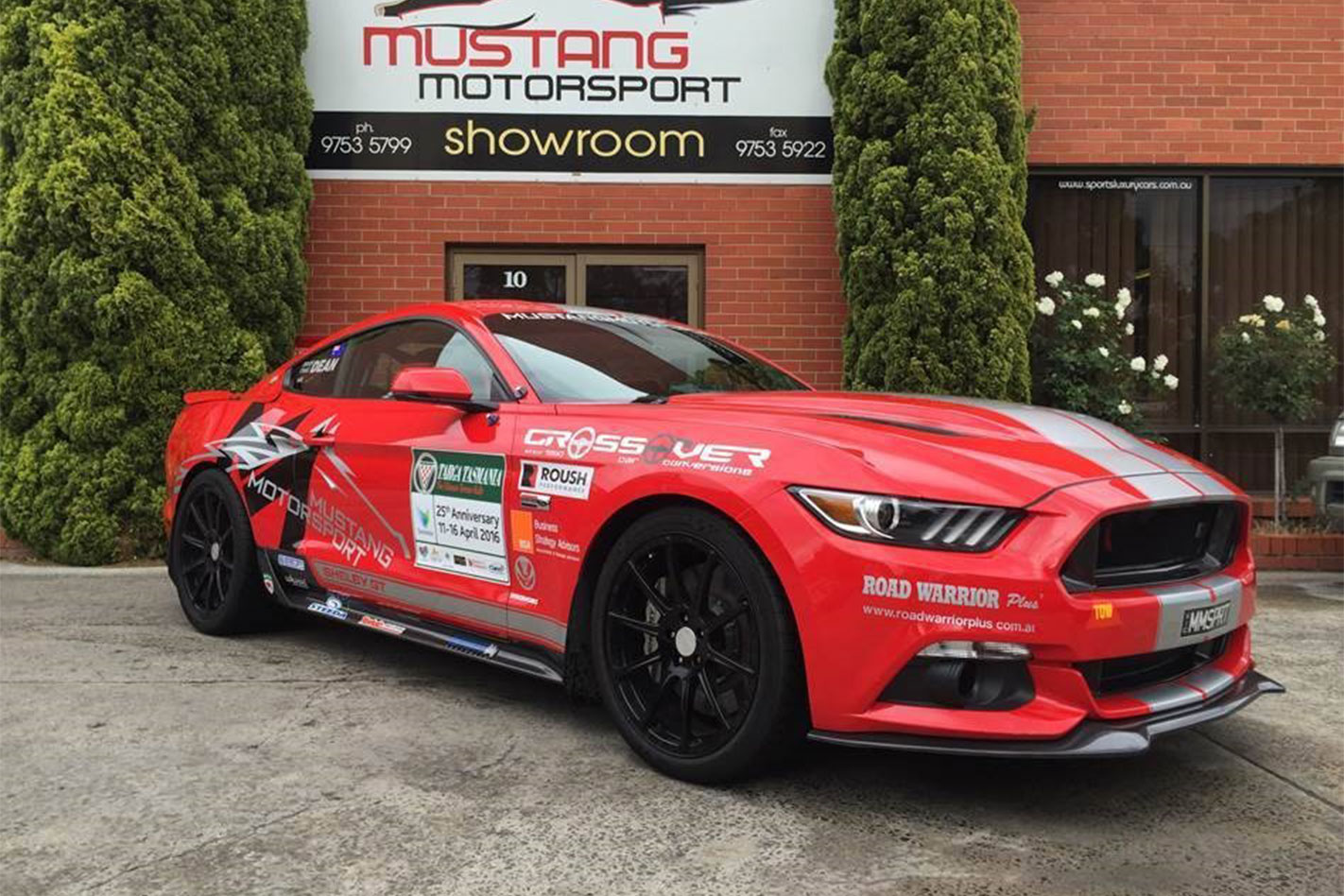 Targa Tasmania runs all week, wrapping up in Hobart on Sunday, you can follow the event live on the Targa website.