How fast do you think you could lap the Nurburgring without using your brakes? For most of us, that question would become expensively academic at the first serious corner, but Porsche has answered that one during testing of its Taycan EV at the Green Hell.

It turns out that Porsche engineers got a case of the curiosities while running a Taycan prototype around the Nordschleife. The car was there at the hands of Lars Kern – the same bloke who set the GT2 RS production car lap record – and when he was at maximum attack, it recorded a 7:42 lap time. Seriously impressive.

However, even more shocking, is the time he achieved without actually having calipers meet discs in the braking zone.

“It did an eight-minute lap without any braking,” Dr Ingo Albers, the director of chassis engineering on the Taycan project, told Wheels.

Think about that for a second. An average speed of at least 154km/h at the Nordschleife, without using the brake discs at all. You might now be wondering how that is possible. Well, it’s all thanks to the crazy regenerative powers of the Taycan’s braking system, which can recuperate 265kW. 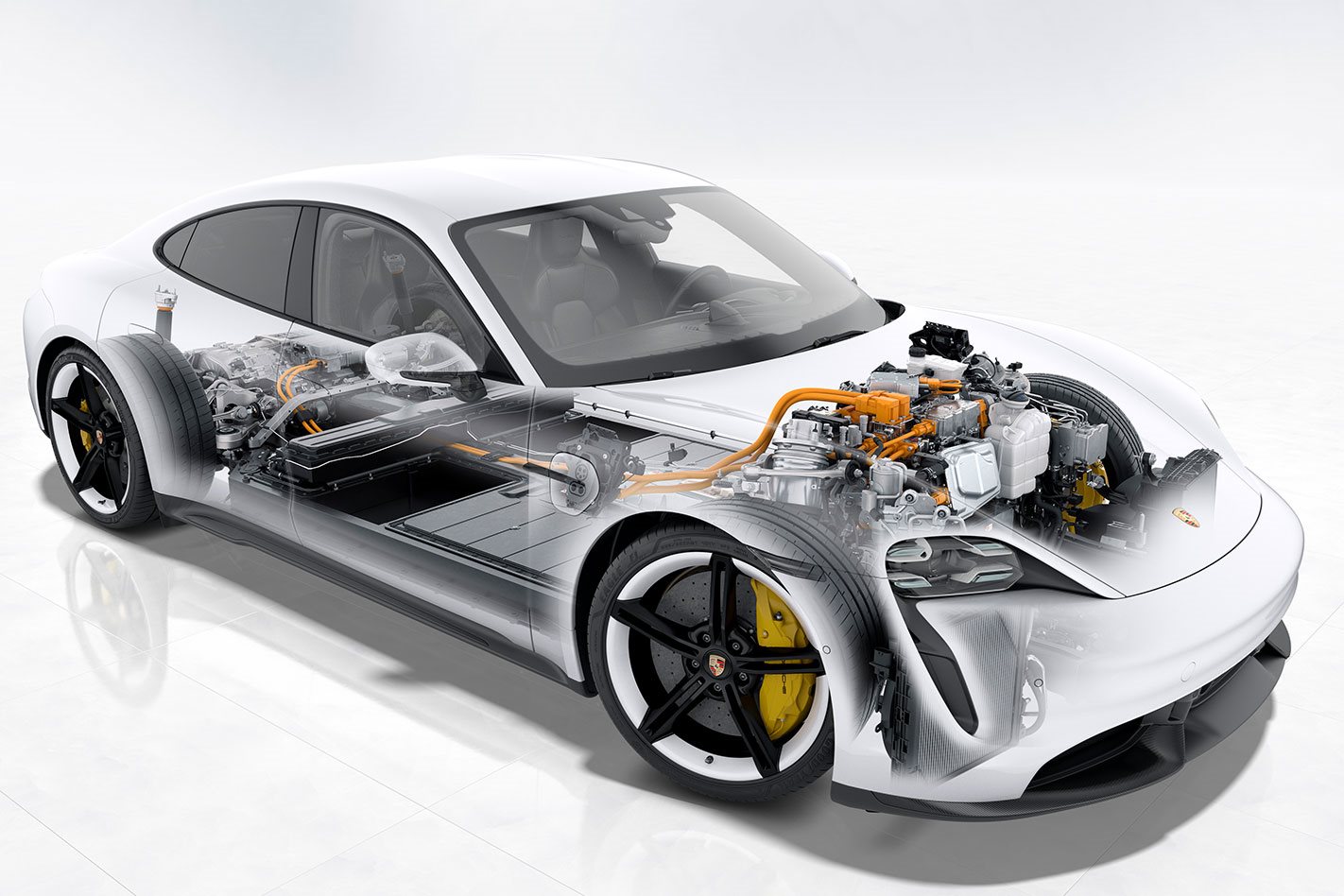 This is a significant step up compared to the 50-100kW of most of the Taycan’s competitors.

According to Dr Albers, 90 percent of all braking events are handled by energy recuperation, not the actual discs.

The Taycan Turbo S is fitted with massive 415mm carbon ceramic discs clamped by 10-pot pistons up front with 365mm discs and four-piston calipers at the back, so it’s not short of ultimate braking power to haul its 2295kg bulk down.

Read also: Porsche Taycan drives distance of Melbourne to Perth in one day

Watching Kern’s flat-out lap of the 'Ring, it’s clear when he’s using the brakes rather than the re-gen, but the Nordschleife isn’t a track that’s overburdened by big braking zones. Back off just a little and it’s possible to record a hot lap without hot discs.

Porsche engineered the Taycan to employ battery recuperation via the brake pedal rather than through deceleration. This technique means that regen is created with a more natural feel, rather than taking passengers by surprise and creating the typically ungainly lurching effect of some EVs. Most of the time, the brake pedal isn’t actually operating the brakes. 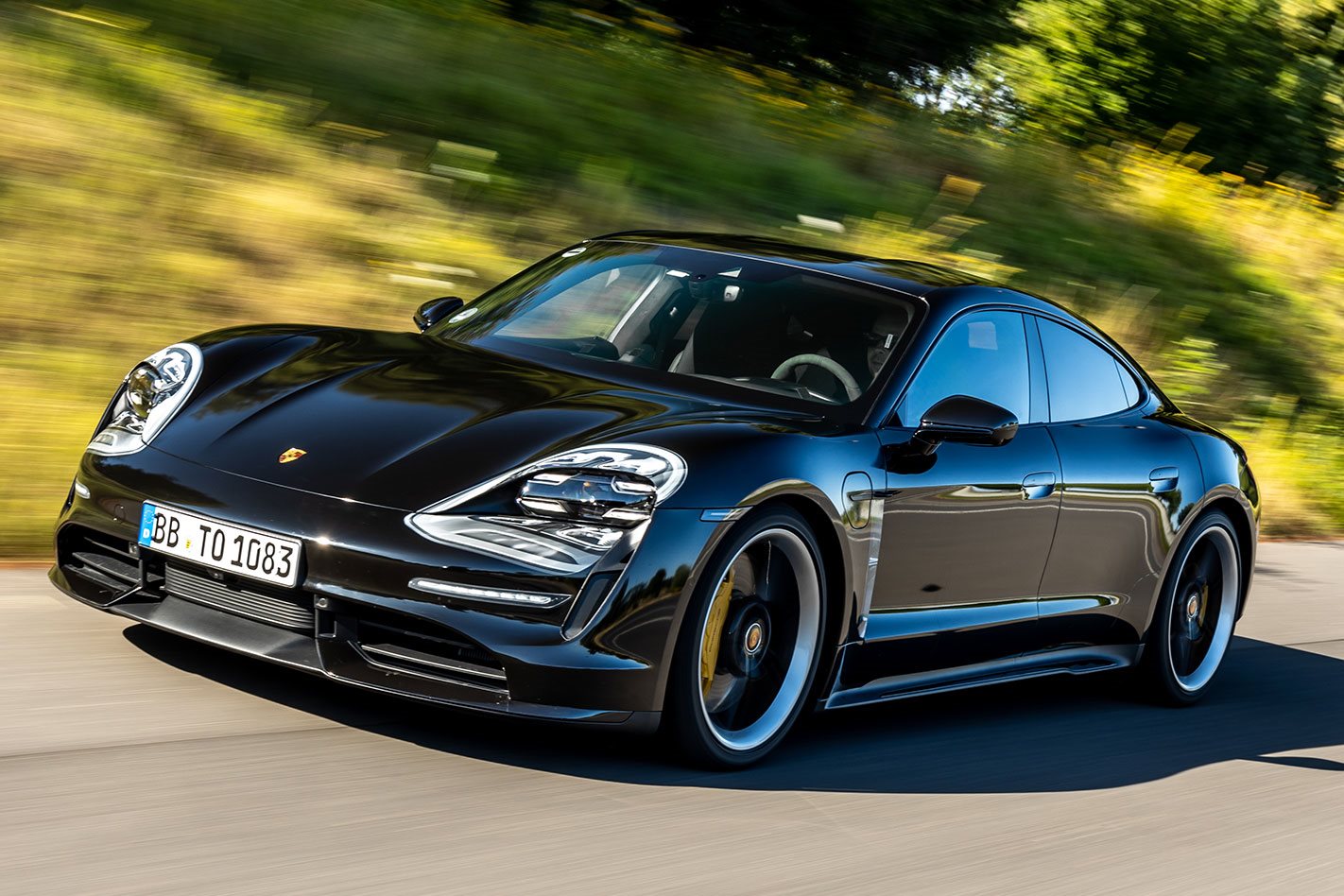 Unless you really stab the brake pedal, the Taycan isn’t using its friction linings, instead decelerating at up to .38G via regen. The production car goes a stage further and uses a clever auto recuperation system that employs a camera system to coast when the road is clear and then regen ‘braking’ when it spots traffic ahead.

Given the fierce regen effect of the Taycan’s motors, it achieved that eight-minute lap with braking of a different sort. While we wouldn’t recommend trying to replicate Porsche’s feat, it’s worth bearing in mind that if you were ever worried about the longevity of your carbon ceramic braking system, the Taycan could be the perfect solution.