Track mode is coming to the Tesla Model 3, which appears to make the more accessible of the electric brand’s model range easier to drift.

A short teaser released by Tesla shows the Model 3 on track partaking in some smoky oversteer action. 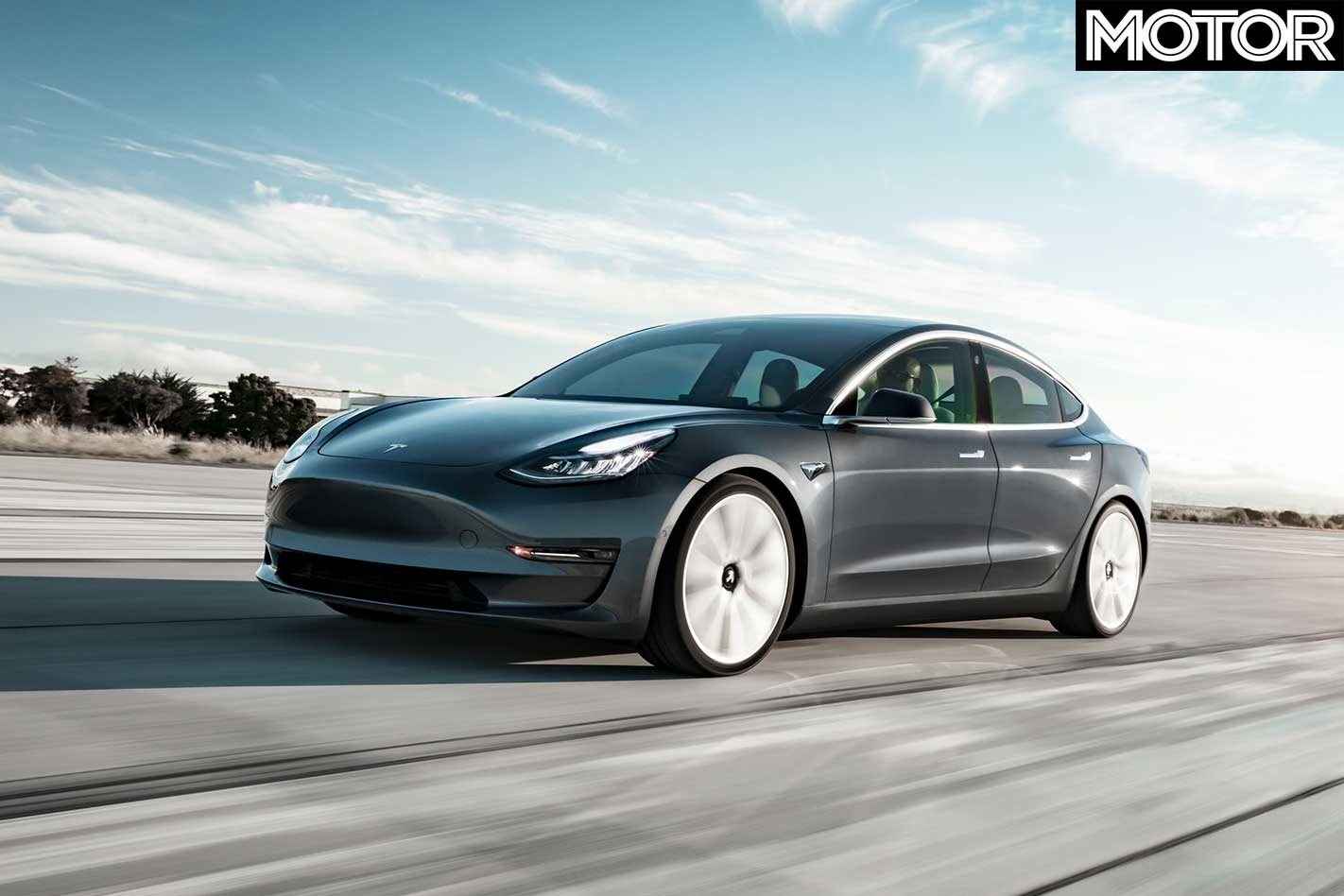 Though Tesla doesn’t say whether the Track Mode makes the Model 3 more powerful, it will change a few aspects of the car’s handling and drivetrain characteristics. Primarily, Tesla says the mode alters the car's torque distribution for ‘rotation’ and cornering.

“Our ‘vehicle dynamics controller’ constantly monitors the state of the vehicle and all of the inputs from the driver to determine the driver’s intention and affect the rotation of the car in a matter of milliseconds,” Tesla says.

“Track Mode relies heavily on the front and rear motors to control the car’s rotation, and we have the ability to command a 100 per cent torque bias.”

Tesla also claims that the regenerative braking will become more aggressive in Track Mode, so much so that the company claims that it will “not be comfortable for day-to-day driving.” 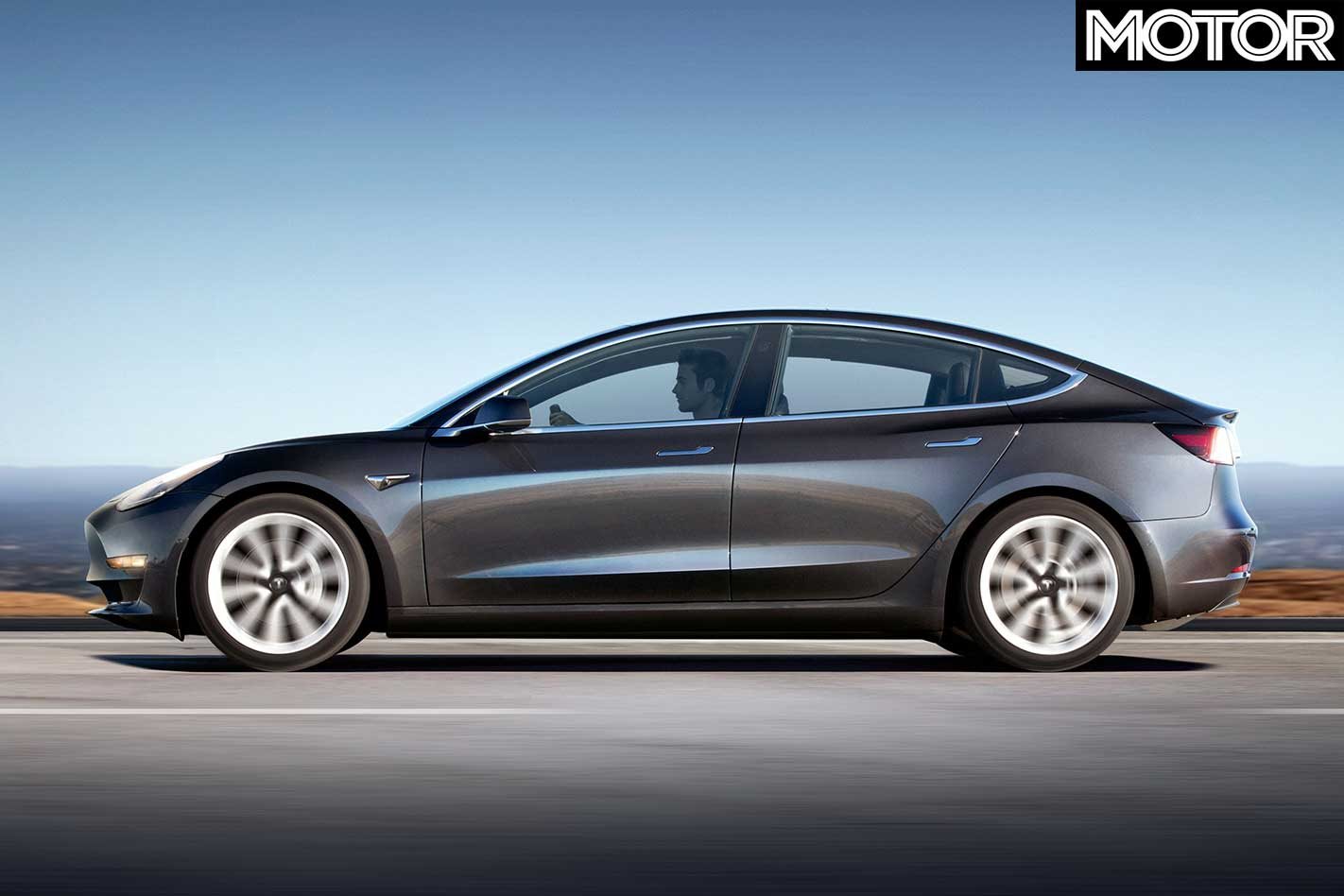 Cooling also becomes a higher priority for the computer management, with the cooling system kicking in between sessions of hard driving and even before a session begins.

“We can also allow operation of the powertrain beyond typical thermal limits and increase our refrigerant system capacity by overclocking the AC compressor into higher speed ranges.”

Finally, Tesla says it induces torque vectoring more effectively to corner sharply. It adds that improvements to track mode can be made though software updates, sent wirelessly through to customer cars from Tesla.