The Tesla Model S changed the way people saw electric cars, there’s no question about that, but for those who perhaps aren’t taken with the styling of the Model S, there’s a solution.

Relatively recently, one man decided he needed his Model S to be a wagon. The Tesla Model S Shooting Brake, as it became known, is the only one of its kind, and now it’s for sale.

Despite not adhering to the traditional 2-door shooting brake criteria, the modded Model S doesn’t quite seem a proper wagon, which is perhaps why it gets away with using the breadvan moniker. 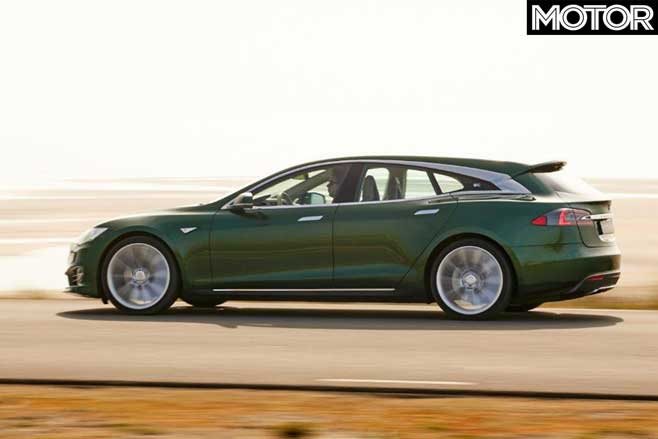 London design house Neils van Roij is behind the car, which it refers to as the ‘Model SB’, built for a Dutch buyer by the name of Floris de Raadt.

If it tickles your fancy, and you’ve got about $314,000 and a little extra for shipping, you could own it.

The Model SB is up for sale on prestige site JB Classic Cars, with a €185,555 asking price – directly converted to our aforementioned price in AUD. 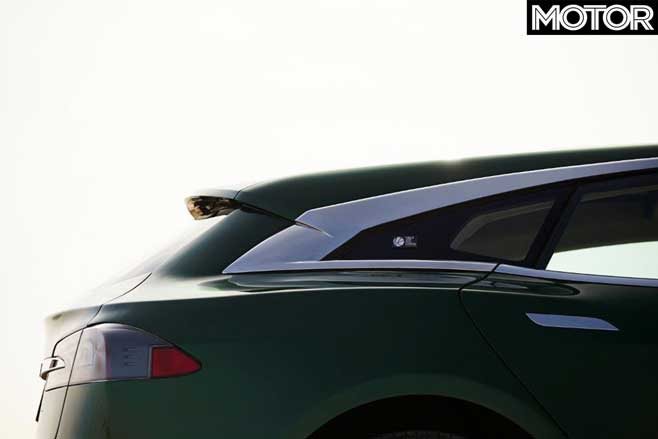 According to the seller, there were to be more Model SBs built, with pricing and execution of the project already drawn up. But “soon the build costs increased more and more and so did the selling price,” which meant the program was ditched.

Given a Model S equipped with Ludicrous Mode would, at the moment, set you back a tick over $150,000 this specific model might be a stretch, but the SB has attracted enough attention worldwide that there’s almost certainly a buyer out there willing to lay down their cash. 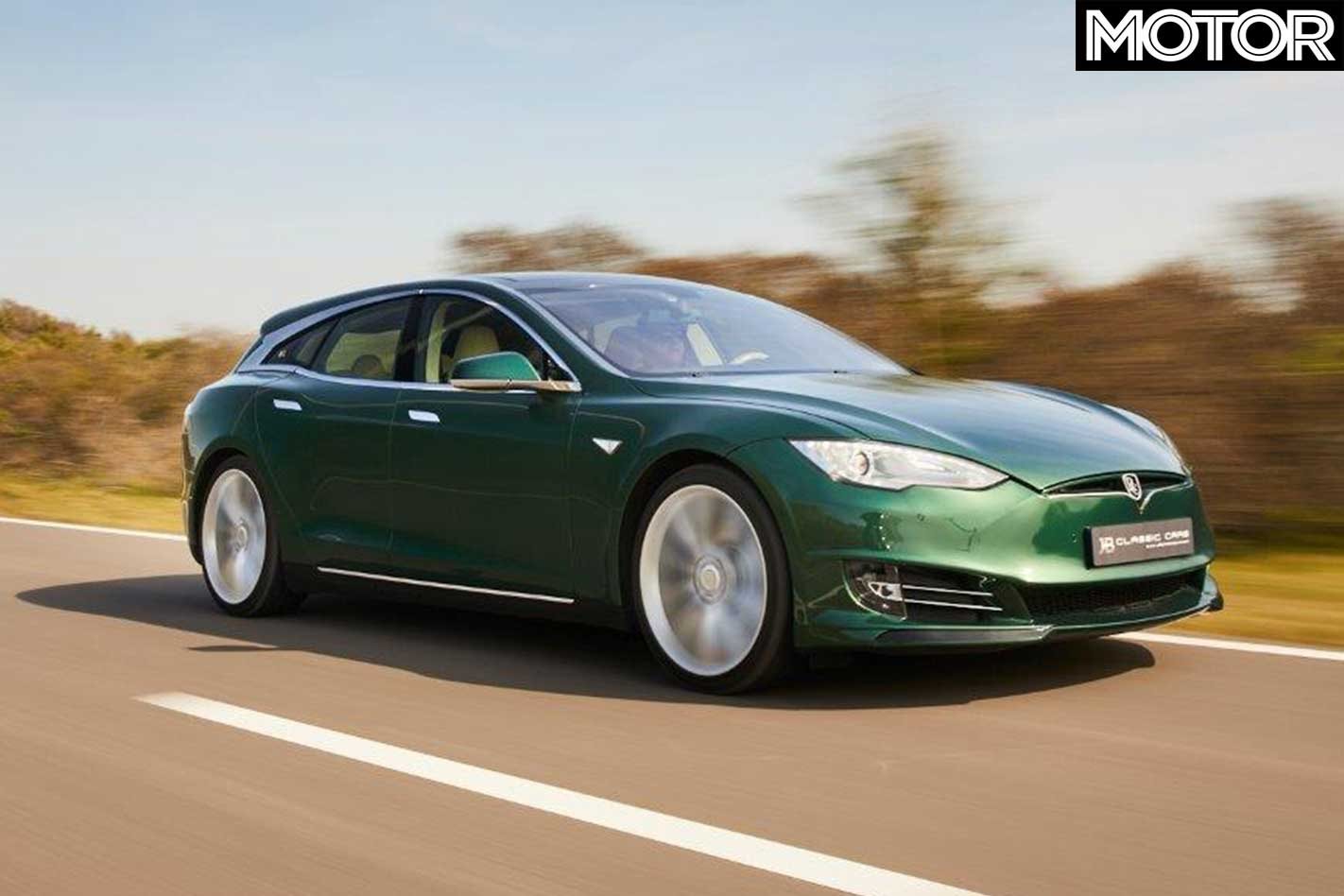 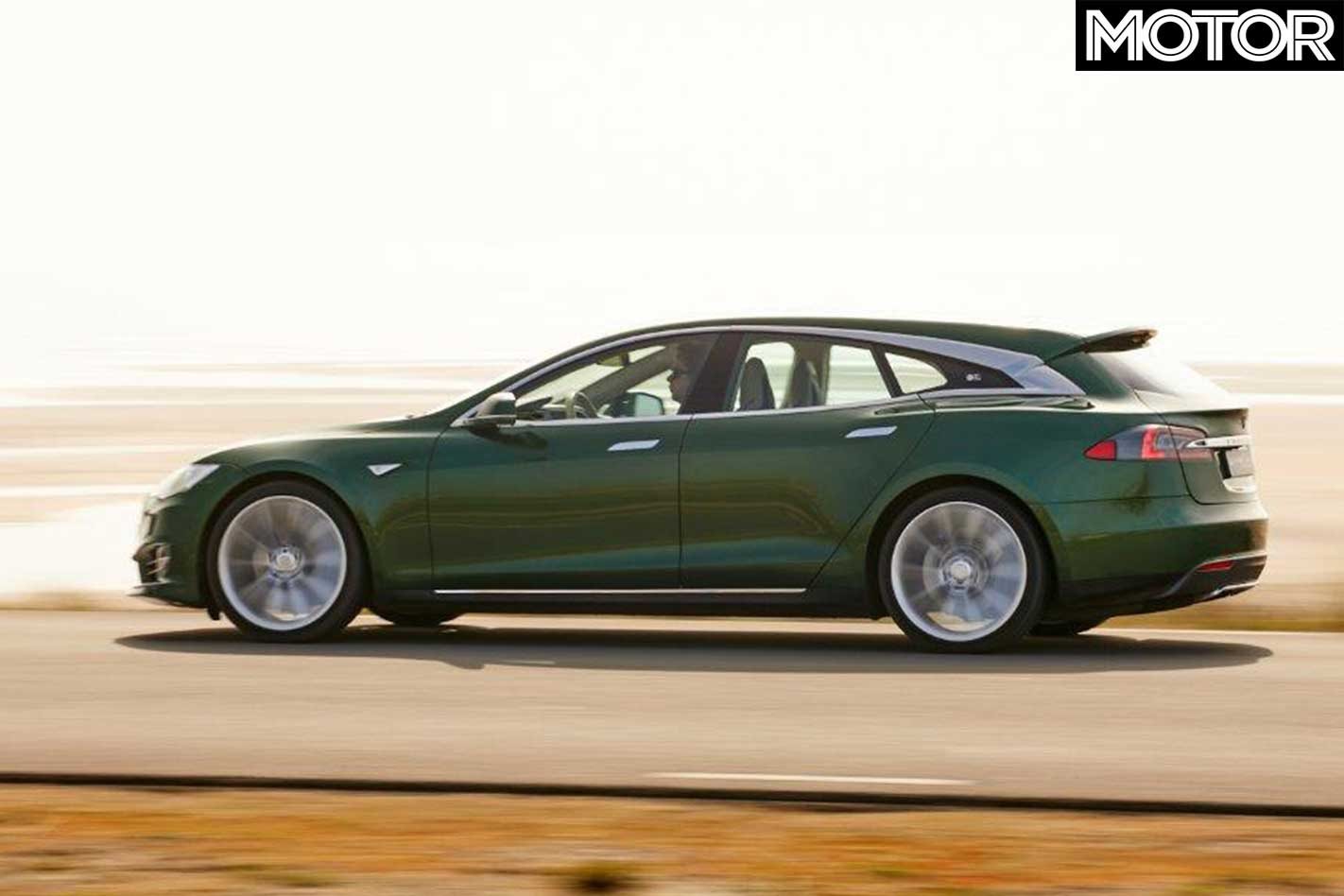 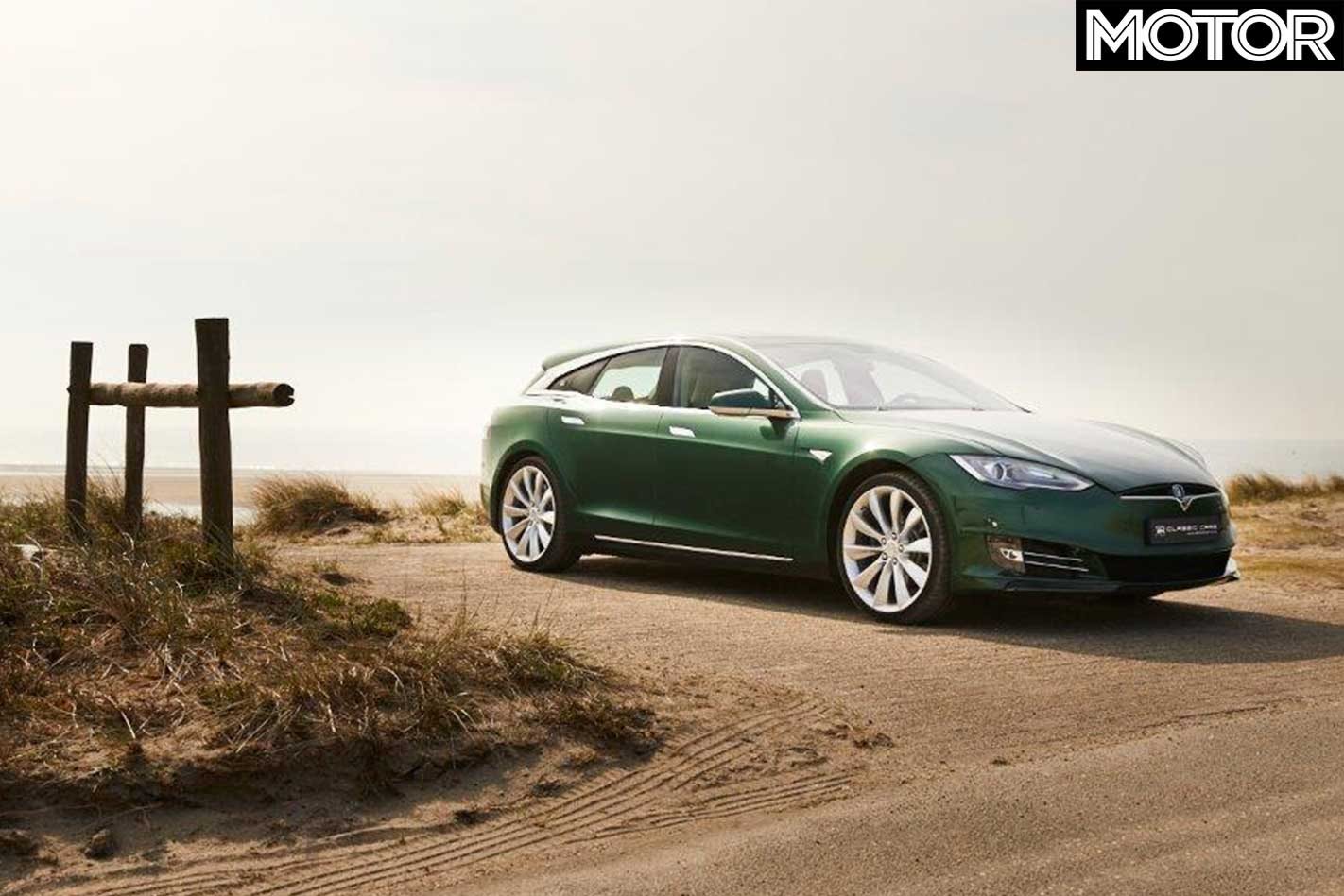 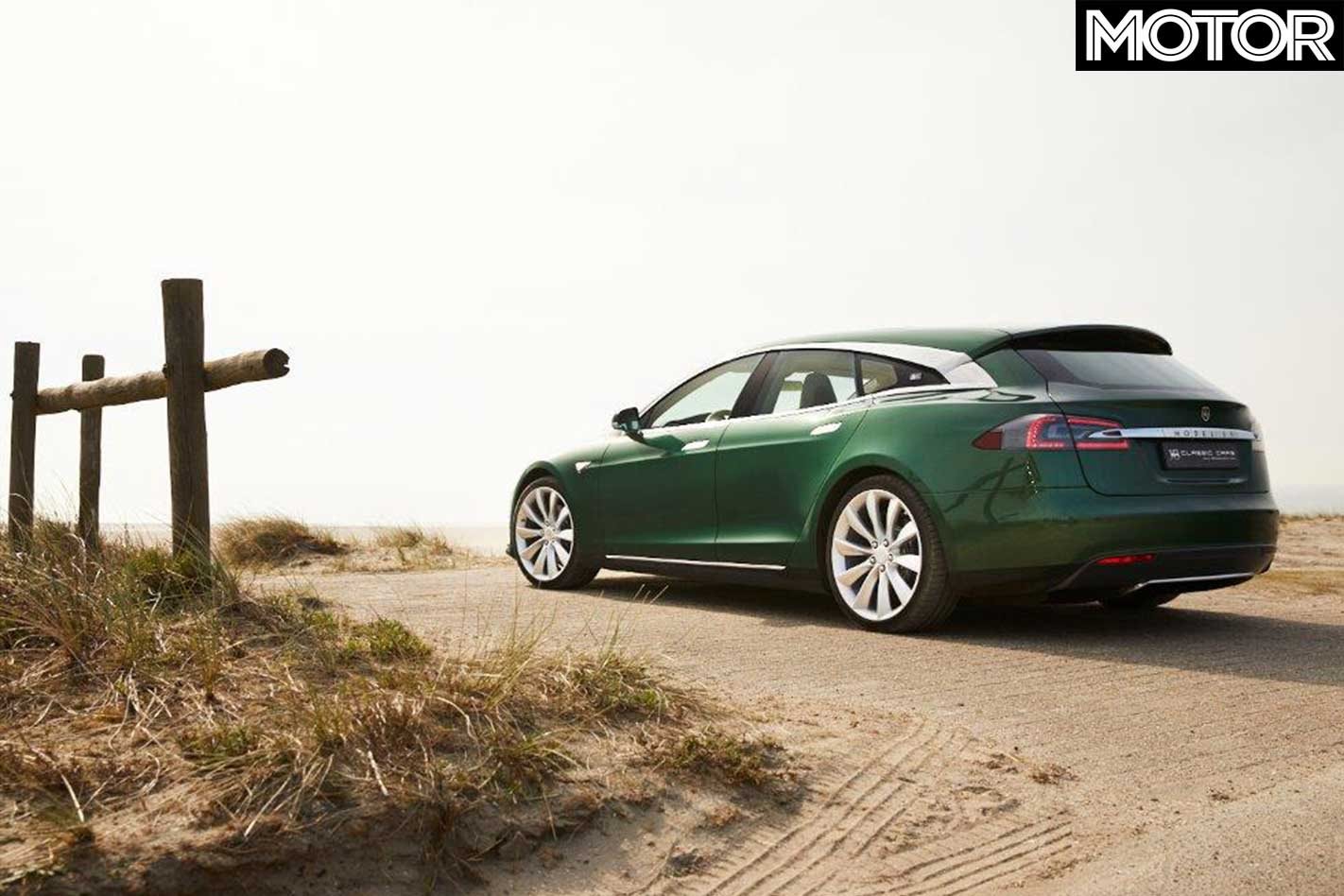 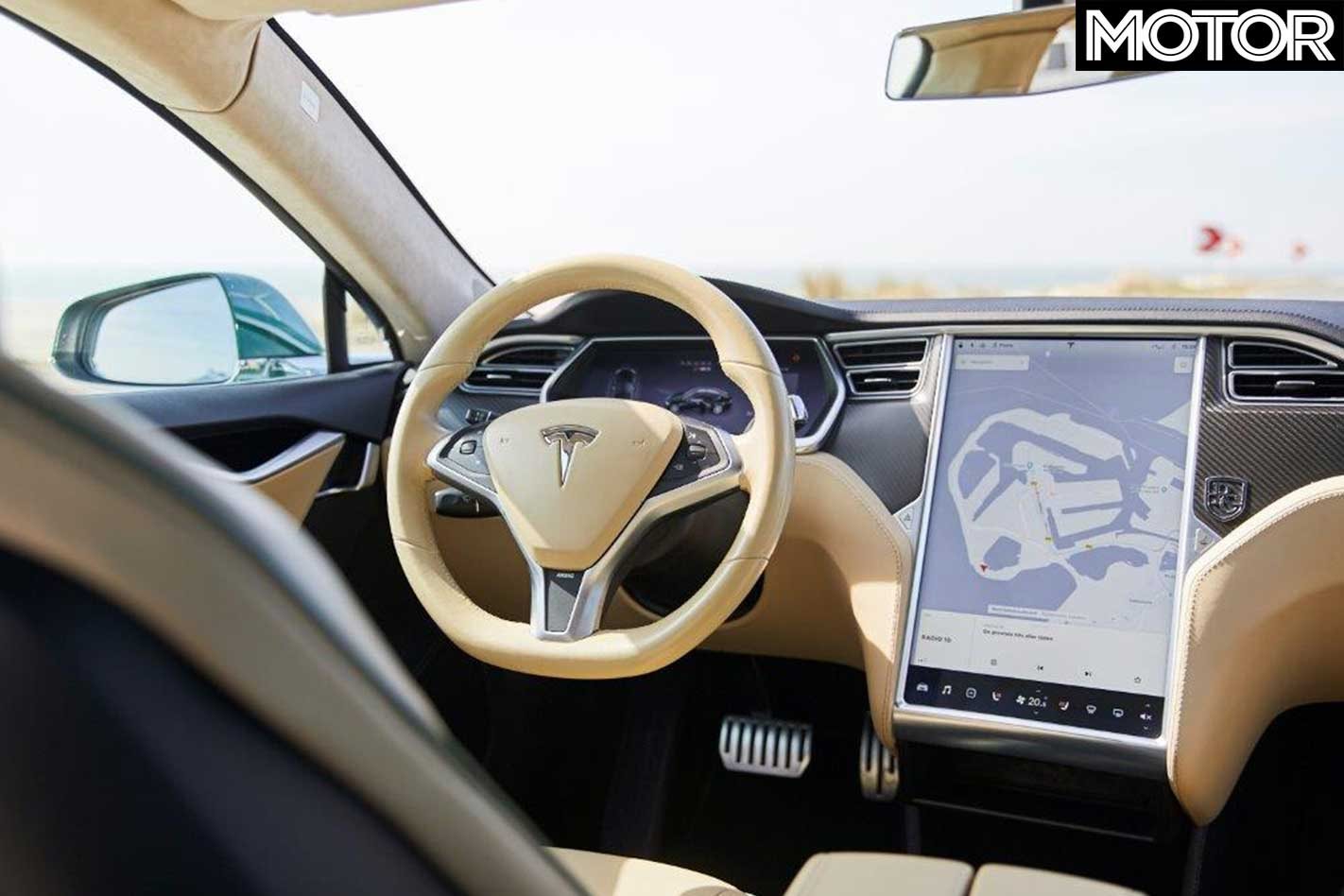 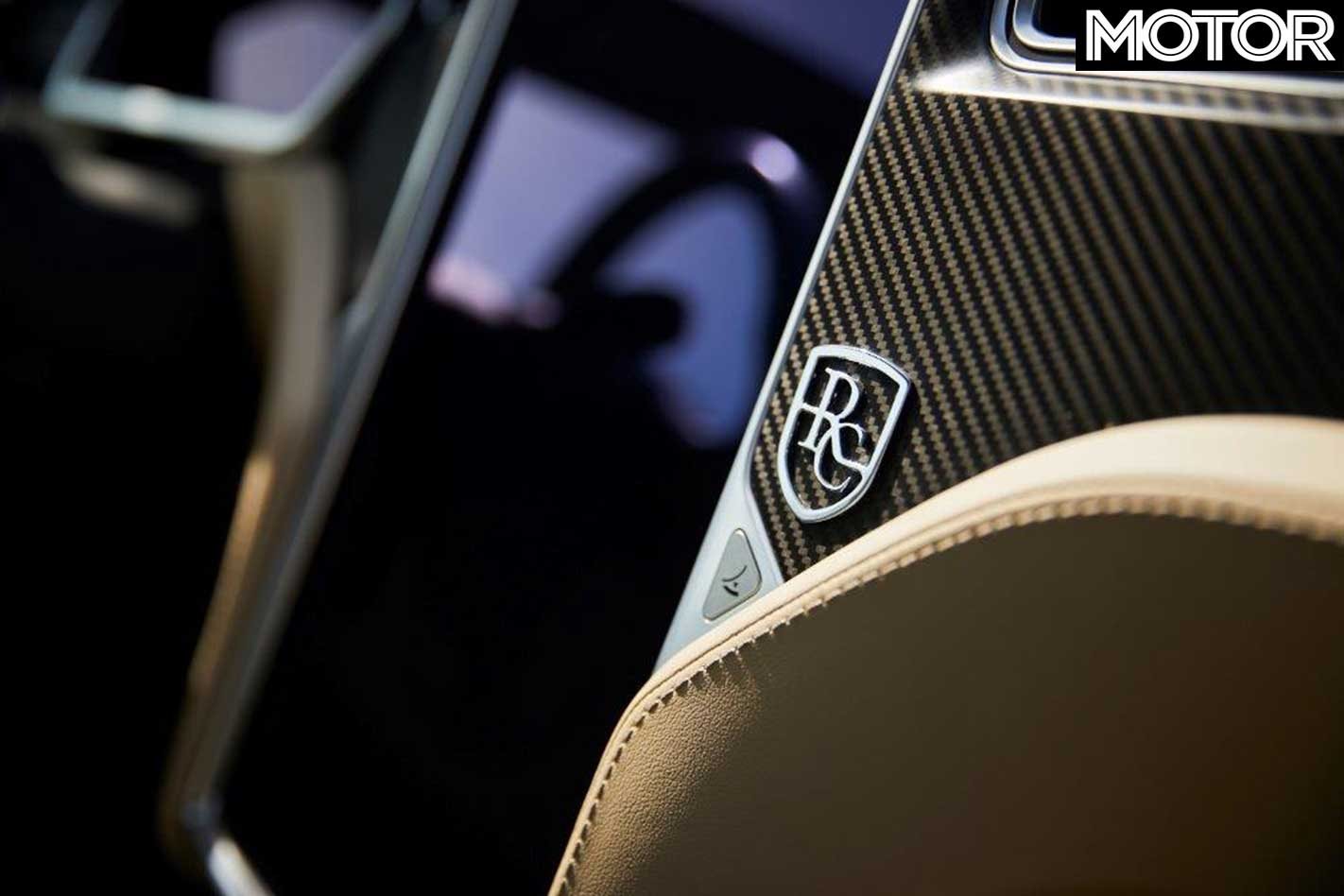 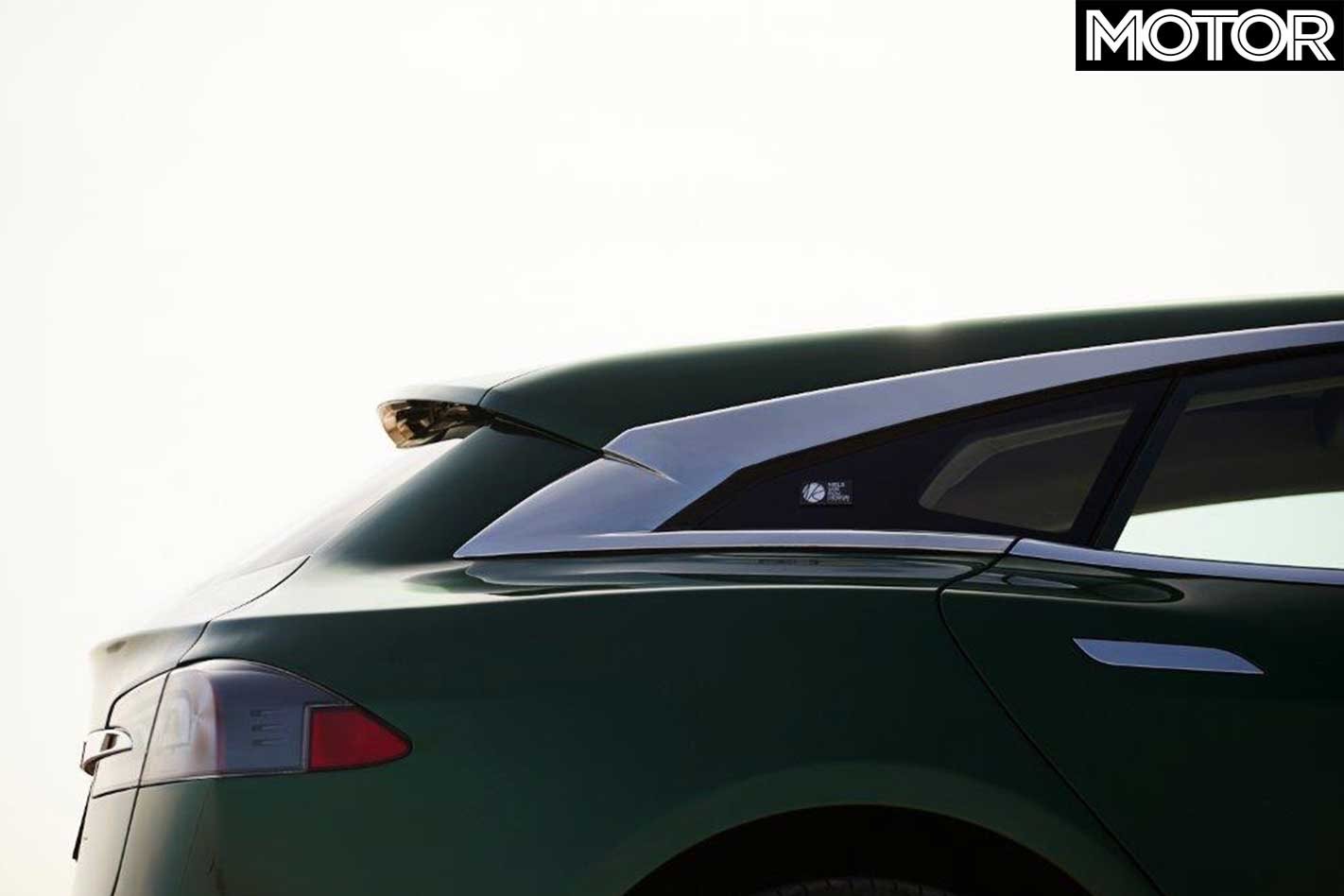 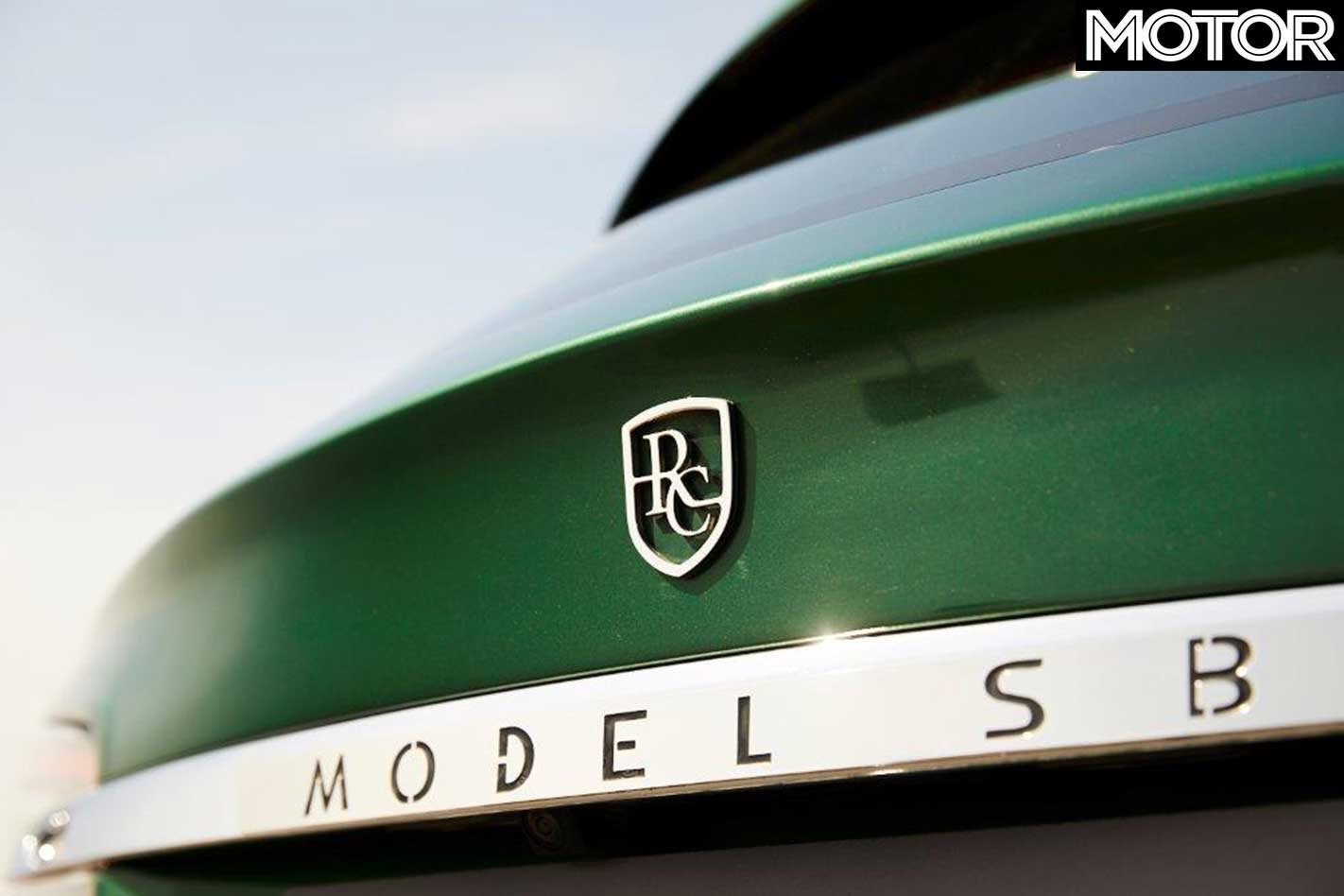