Because we live in a world that has more money than sense, Dutch car designer Niels van Roij has taken a swing at creating the two-door Range Rover that Land Rover canned shortly after its debut.

Called the Adventum Coupe, the coach-built two-door Range Rover is based on the standard Range Rover, of which only the bonnet, fenders, boot lid and 5.0-litre supercharged petrol V8 engine remain. 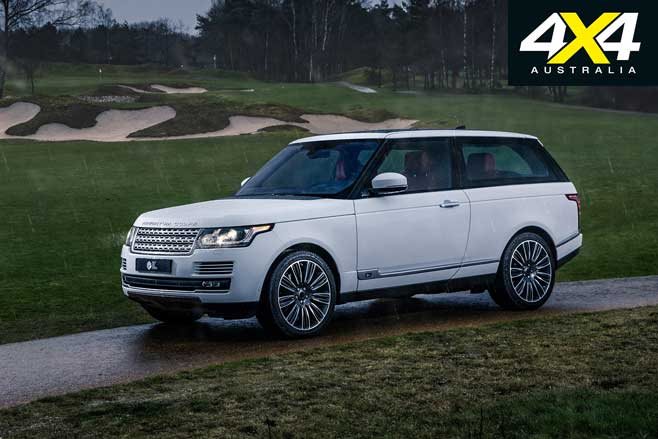 According to Niels van Roij Design, the Coupe’s front doors are completely new, the original Range Rover’s B-pillar climate control vents have been discarded, and the rest of the body is fitted with hand-beaten aluminium panels.

Like the cancelled Range Rover SV Coupe, the Adventum Coupe also features a twin captain-chair arrangement in the back and a list of customisable options from the upholstery to the teak flooring.

Strangely, despite being created by an independent coachbuilder, the Adventum Coupe has a starting price of just €270,000, which is nearly €30,000 cheaper than the original Range Rover SV Coupe’s reported asking price. 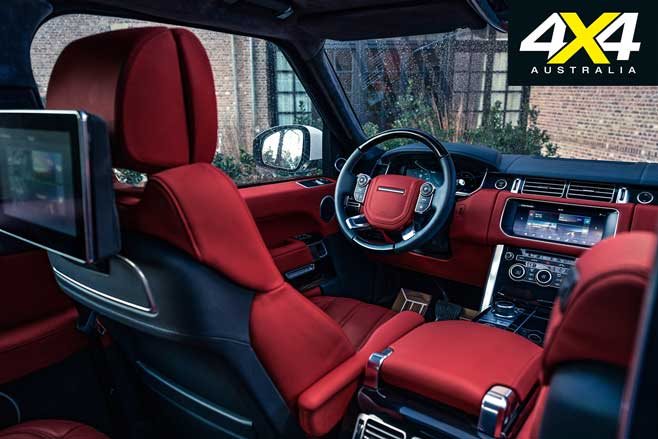 Land Rover had originally planned to produce 999 examples of the SV Coupe, 20 of which were originally earmarked for Australia, each sporting a price tag “in the vicinity of AUD$500,000”.

The SV Coupe was cancelled a year after its unveiling following declining sales and Brexit concerns, with the resources ploughed into its development being instead diverted into new product development. 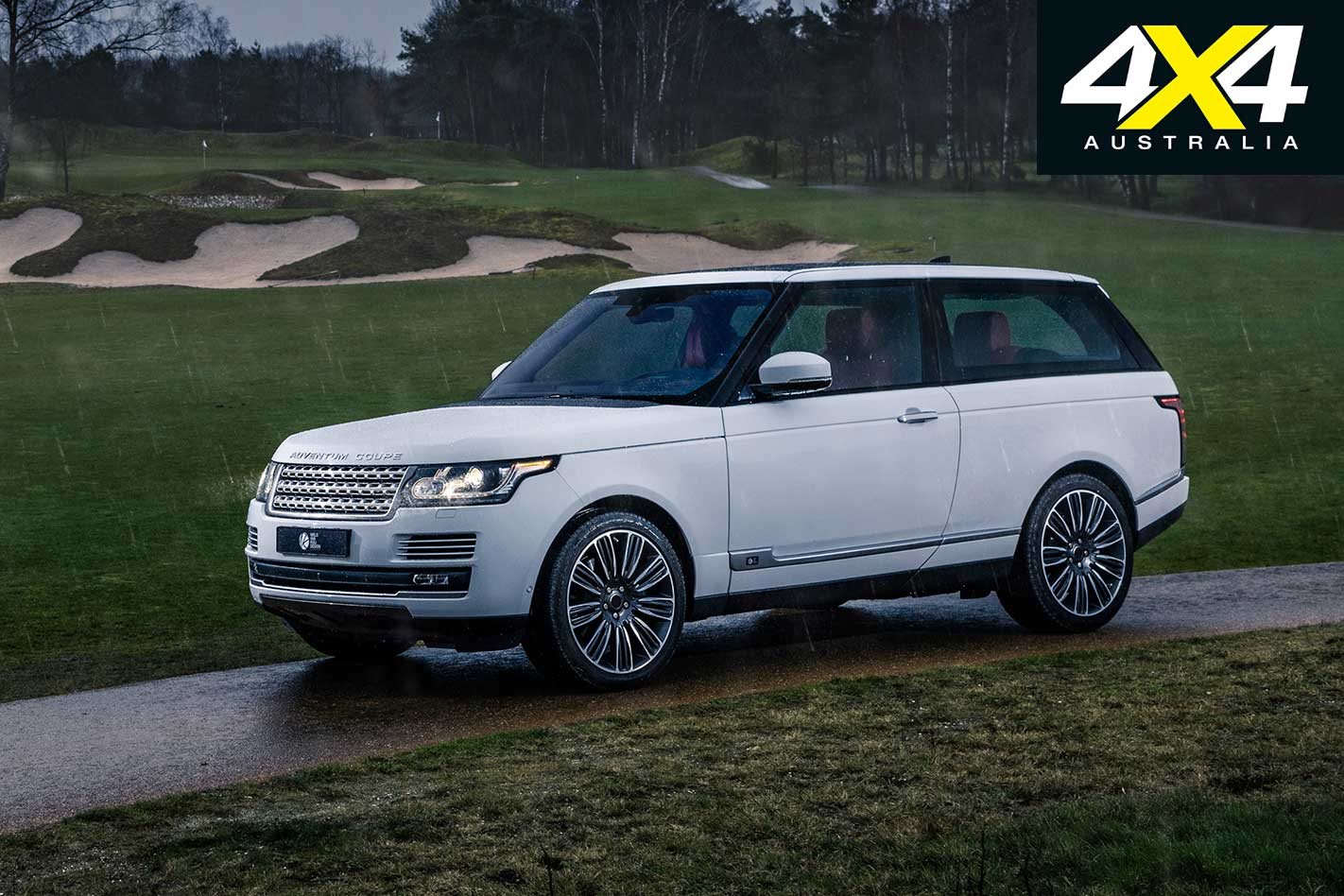 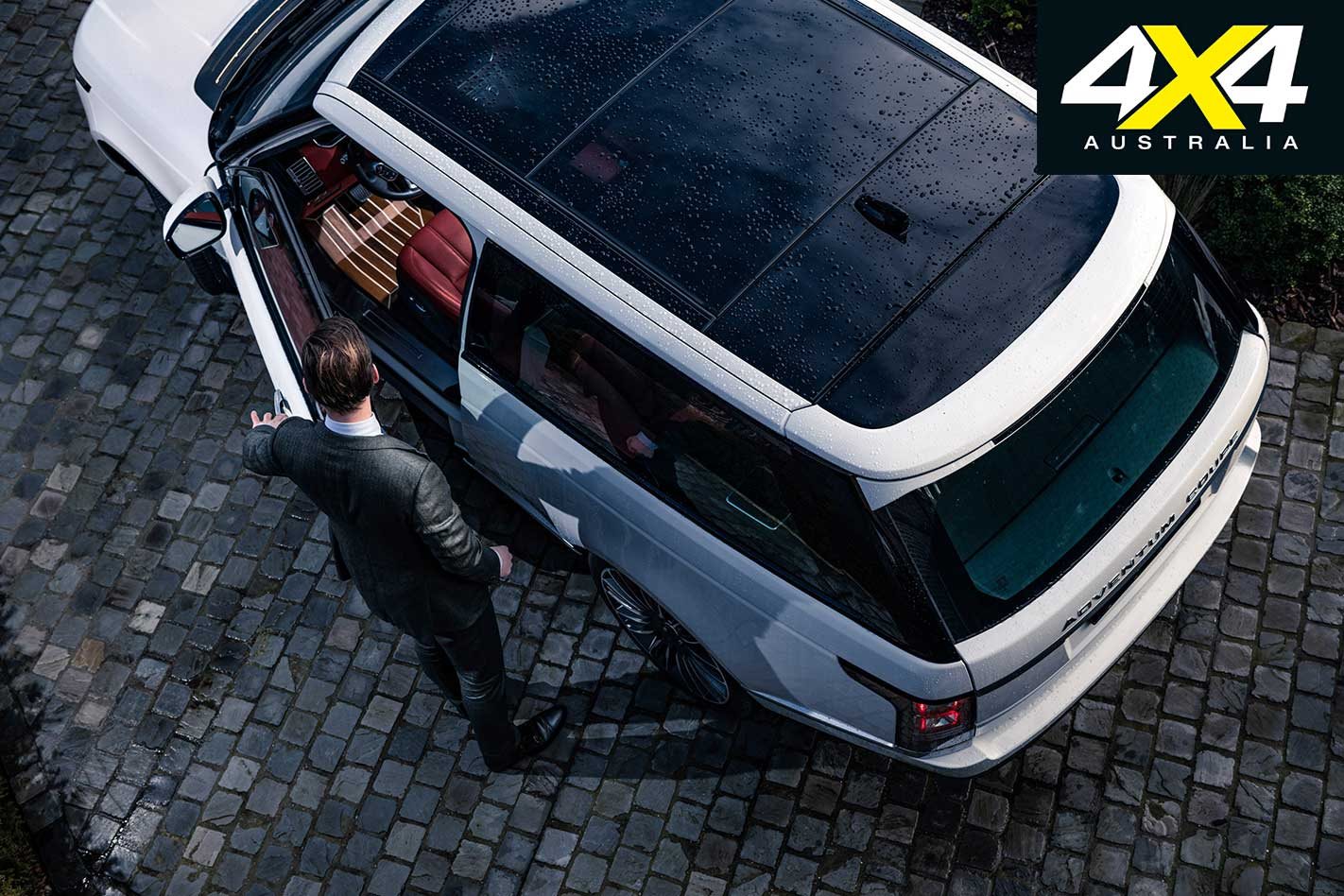 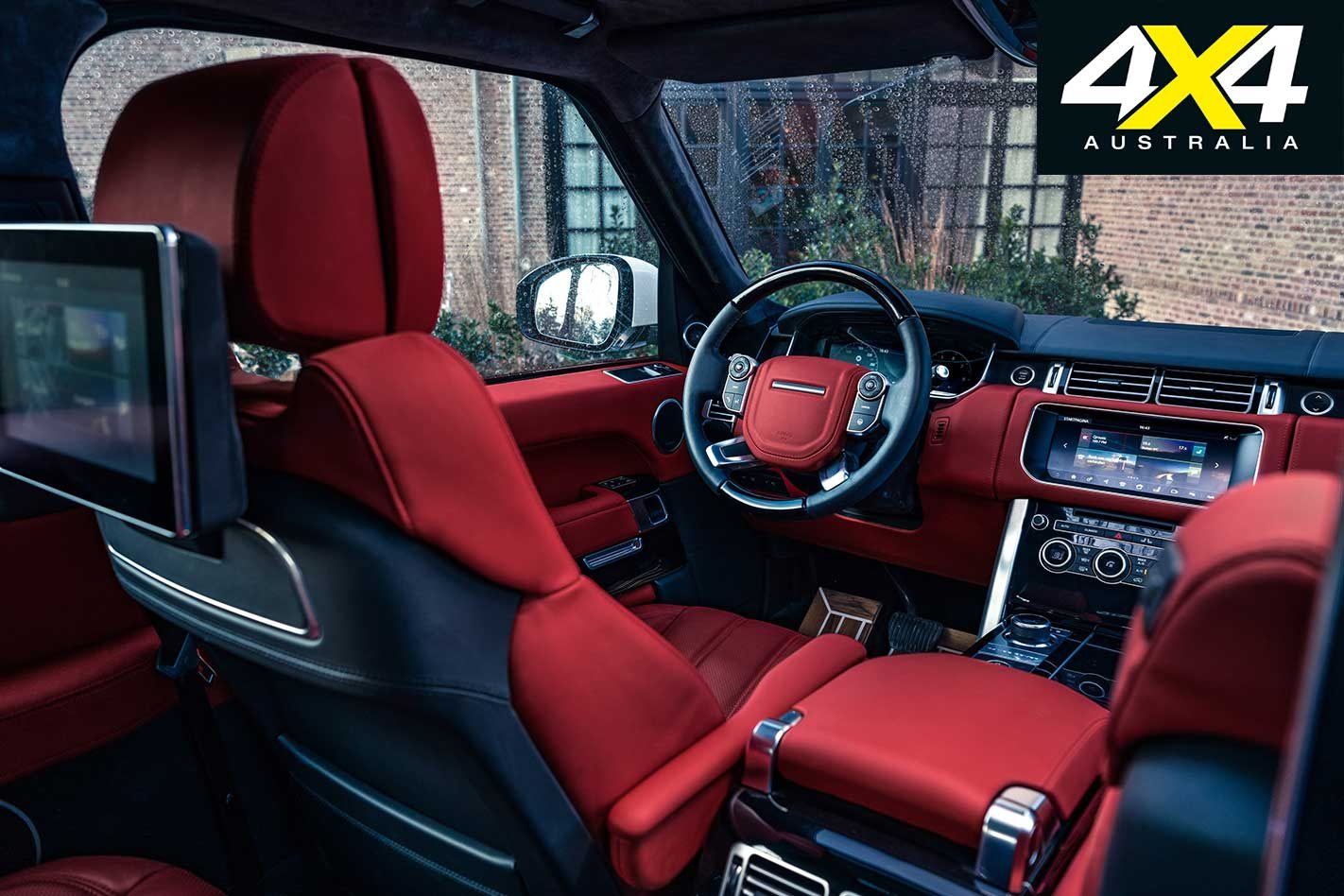 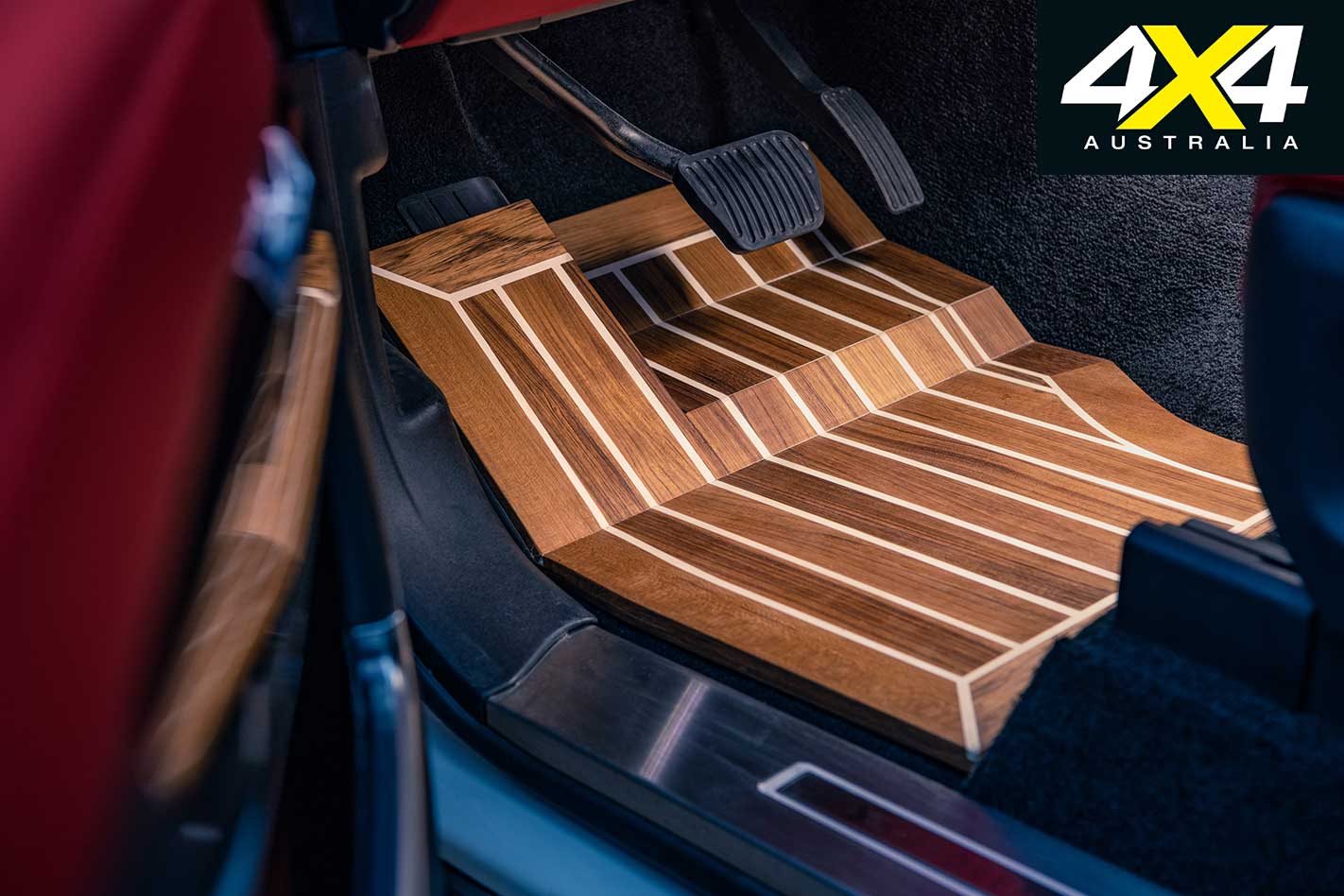 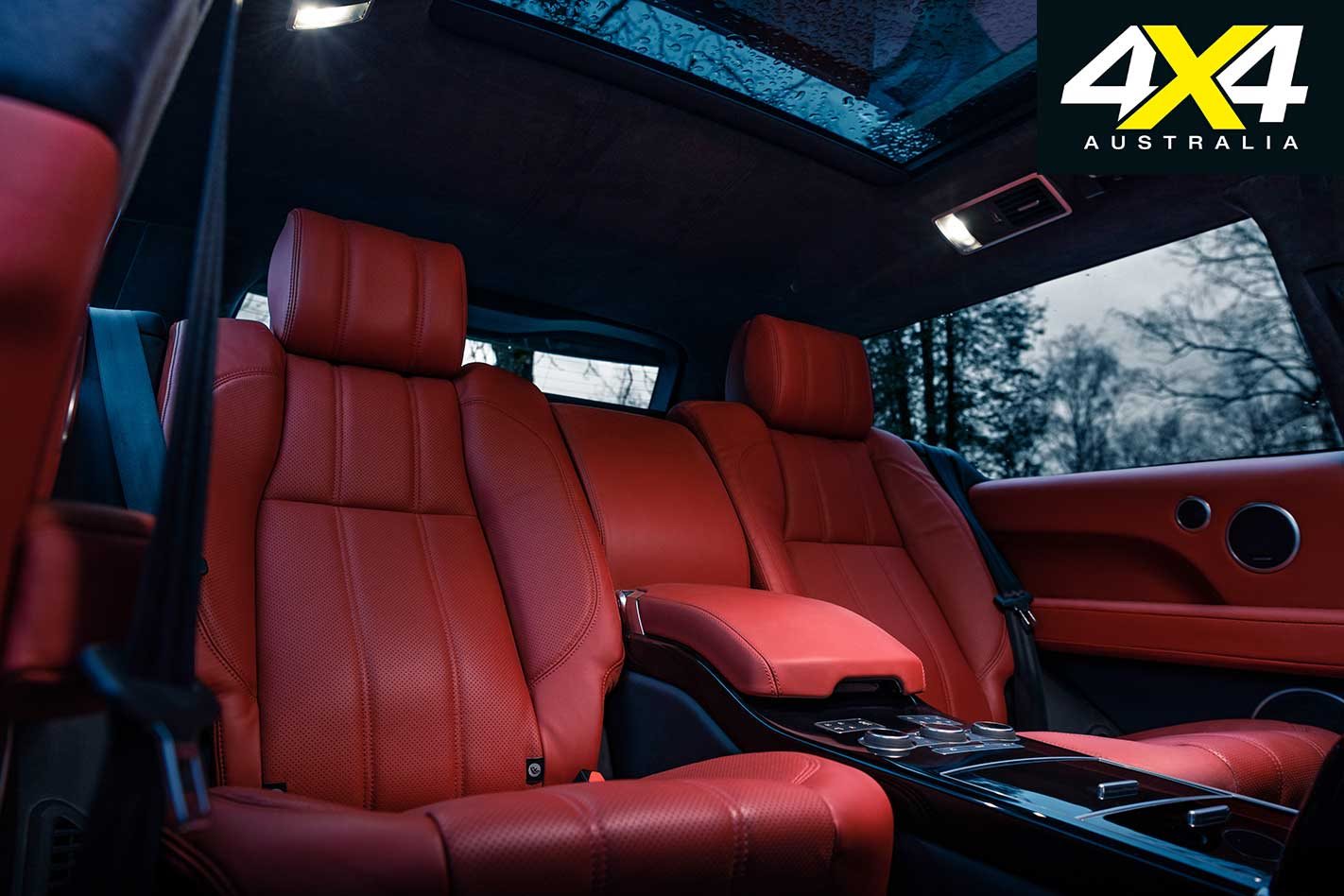 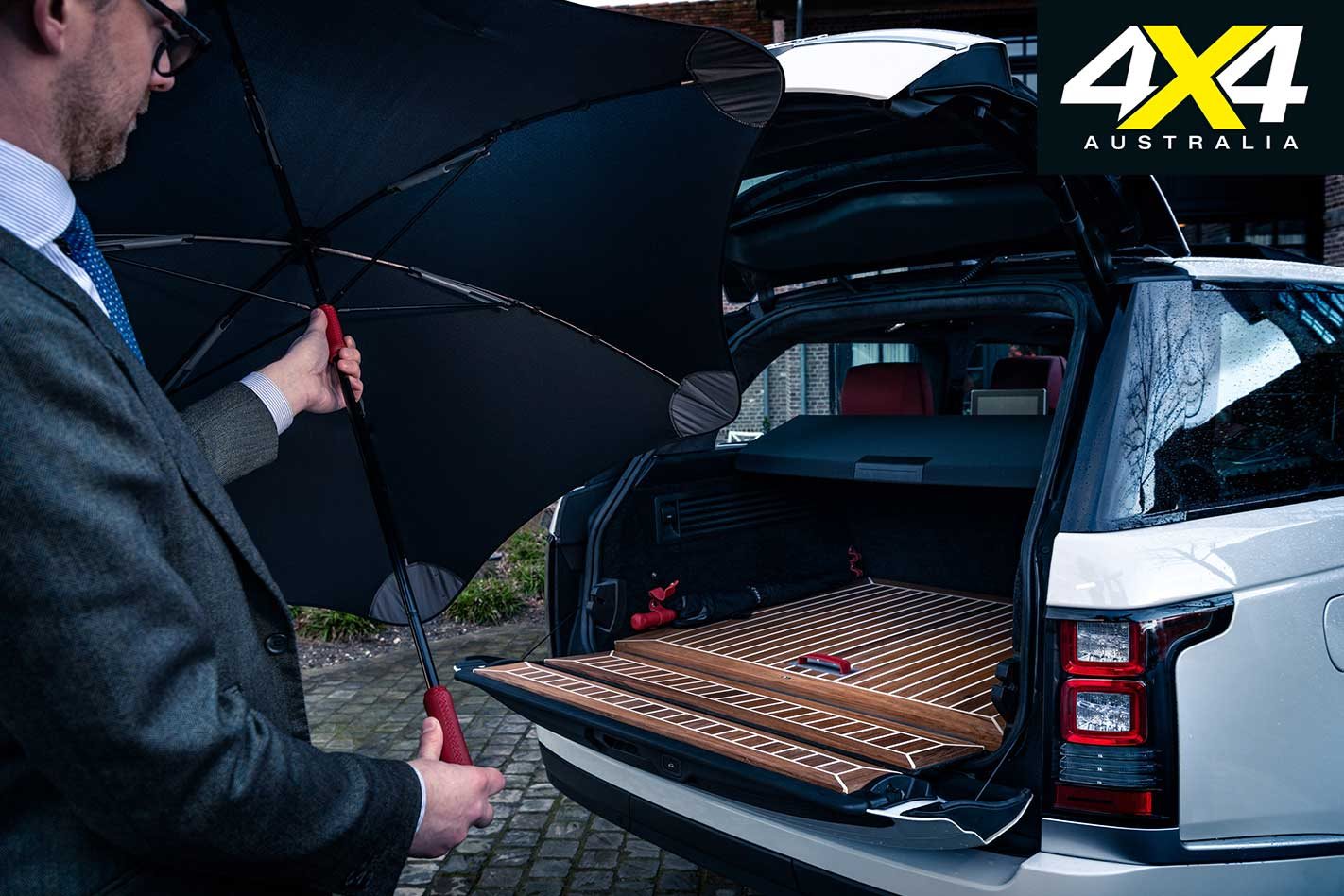