What do you get when you cross British style with Japanese engineering?

You probably thought you’d seen just about every 2JZ-swap imaginable.

So in October of 2016, after reportedly having been told by Rolls Royce Japan that he’d be waiting two years for a replacement motor, the owner took matters into his own hands.

A couple of months ago, the swap was finished. Enter the turbocharged AND supercharged 2JZ-powered Rolls Royce Phantom.

It came to be one of those fast-moving snippets of internet sensation after Speedhunters (and then a few others) began sharing images of the 2JZ-laden engine bay.

The best part? It’s making about 445kW while it’s being run-in, but the owner says he should be able to get 670kW out of the thing.

A 2JZ-powered Rolls Royce making more power than the original isn’t unbelievable, but the whole idea of it is technically unheard of – as in we haven’t heard of it before. 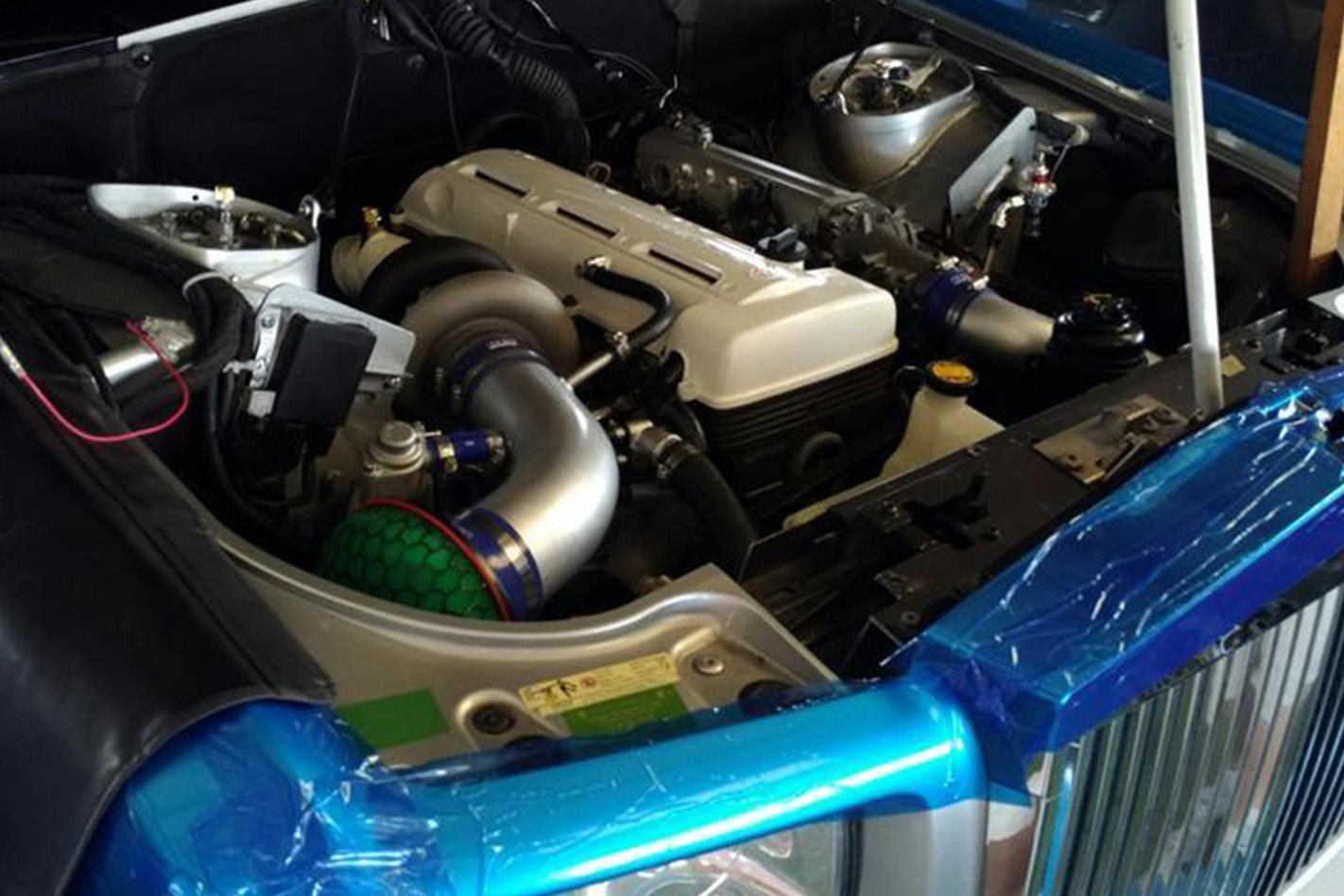 From what we’ve attempted to translate from the owner’s profile on a Japanese motoring-based social media site, he uses the Rolls as a chauffeur car – which would explain the mileage – though now it’s probably an entirely different experience.

Part of us is thinking it’s a bit blasphemous to have put a straight-six in a Rolls, but if the original motor is dead, what else was he going to do? LS the thing? That’d get everyone riled up… 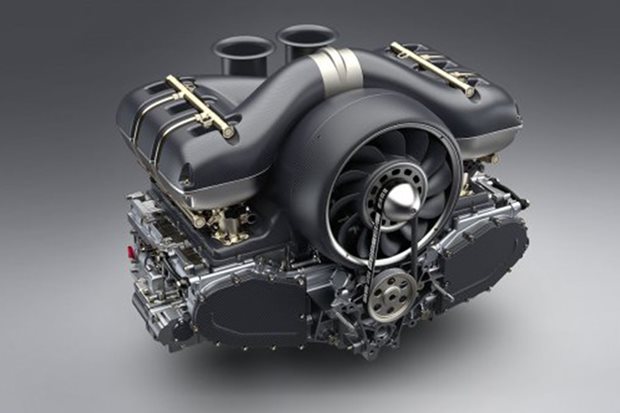 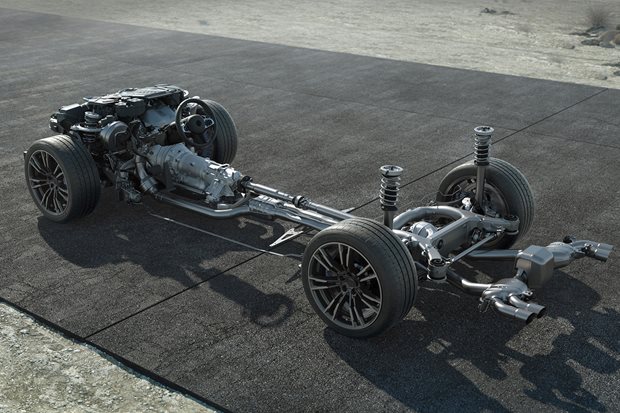