KEEN to start up your own car production line? You have until the end of today, Australia Day, to bid on more than 400 now-silent robots that once built the Holden Commodore.

Maynards Industries is selling the Fanuc, ABB and Motoman branded robots – with an average age of 15 years – on behalf of Holden that did everything from painting the bodies to forming plastics and welding together the bits of ’bot-built stamped metal that would one day become a recognisable sedan, Sportwagon or ute.

“Maynards Industries, in conjunction with Joint Venture Partners Liquidity Services, has been appointed as exclusive sales agent to assist GM Holden Ltd in the sale of assets surplus to ongoing requirements from their Adelaide Vehicle Manufacturing and Assembly facility,” Maynards said. 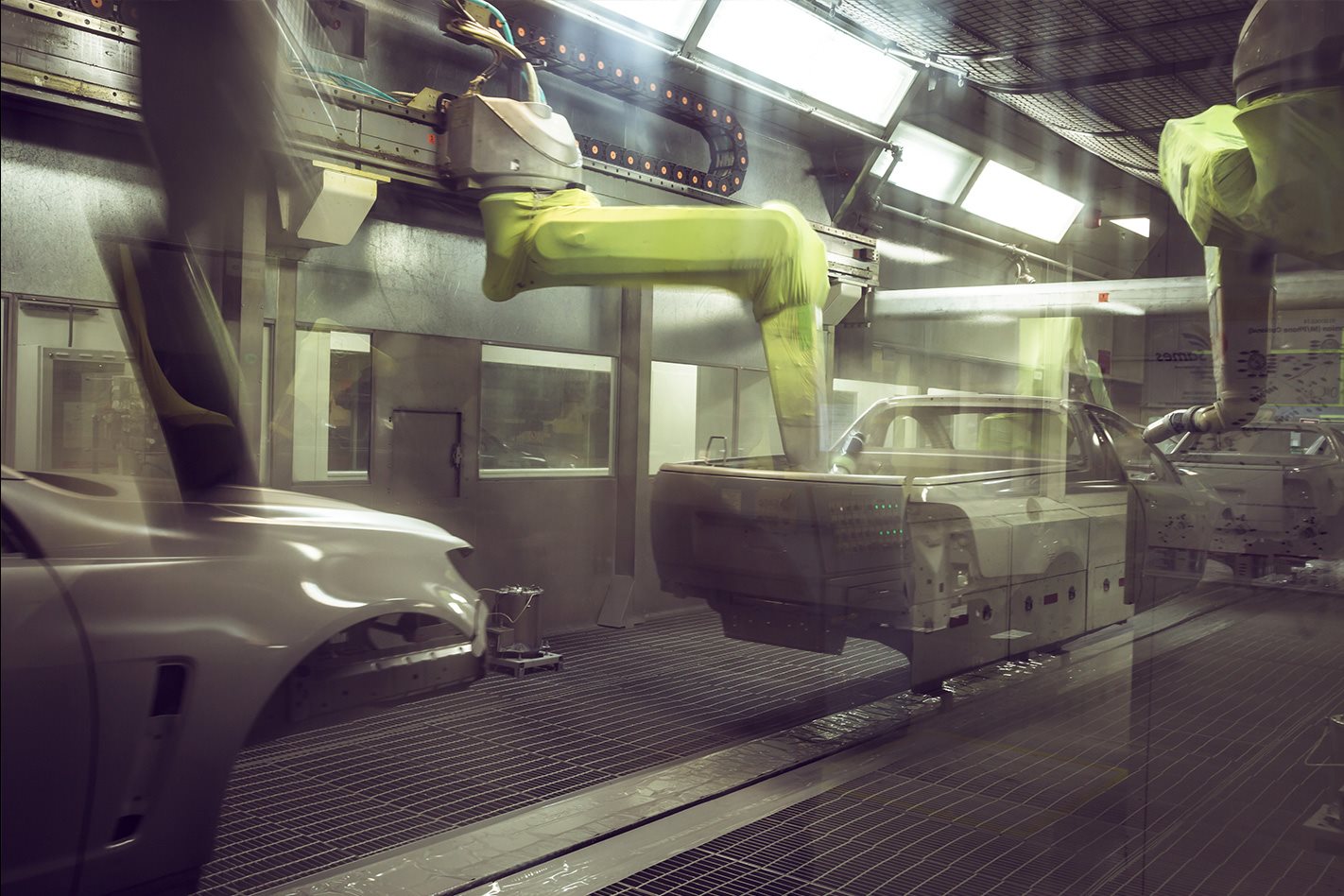 “During Holden’s reorganisation, the Adelaide vehicle manufacturing and assembly facility in Elizabeth has ceased production in October 2017.

“The facility was setup for the Zeta and Delta platform and produced approximately 335 cars per day (Holden Commodore range/Chevrolet SS Sedan as well as the Holden Caprice/Chevrolet Caprice PPV).

“The maximum capacity of this plant was 825 cars per day”

That means over an average year Holden could have built more than 200,000 cars, assuming everyone took their public holidays and didn’t work on weekends. If you really want a number that makes you sob into your stubbie of lukewarm XXXX, pitch in a weekend shift and that number jumps to almost 290,000 vehicles. 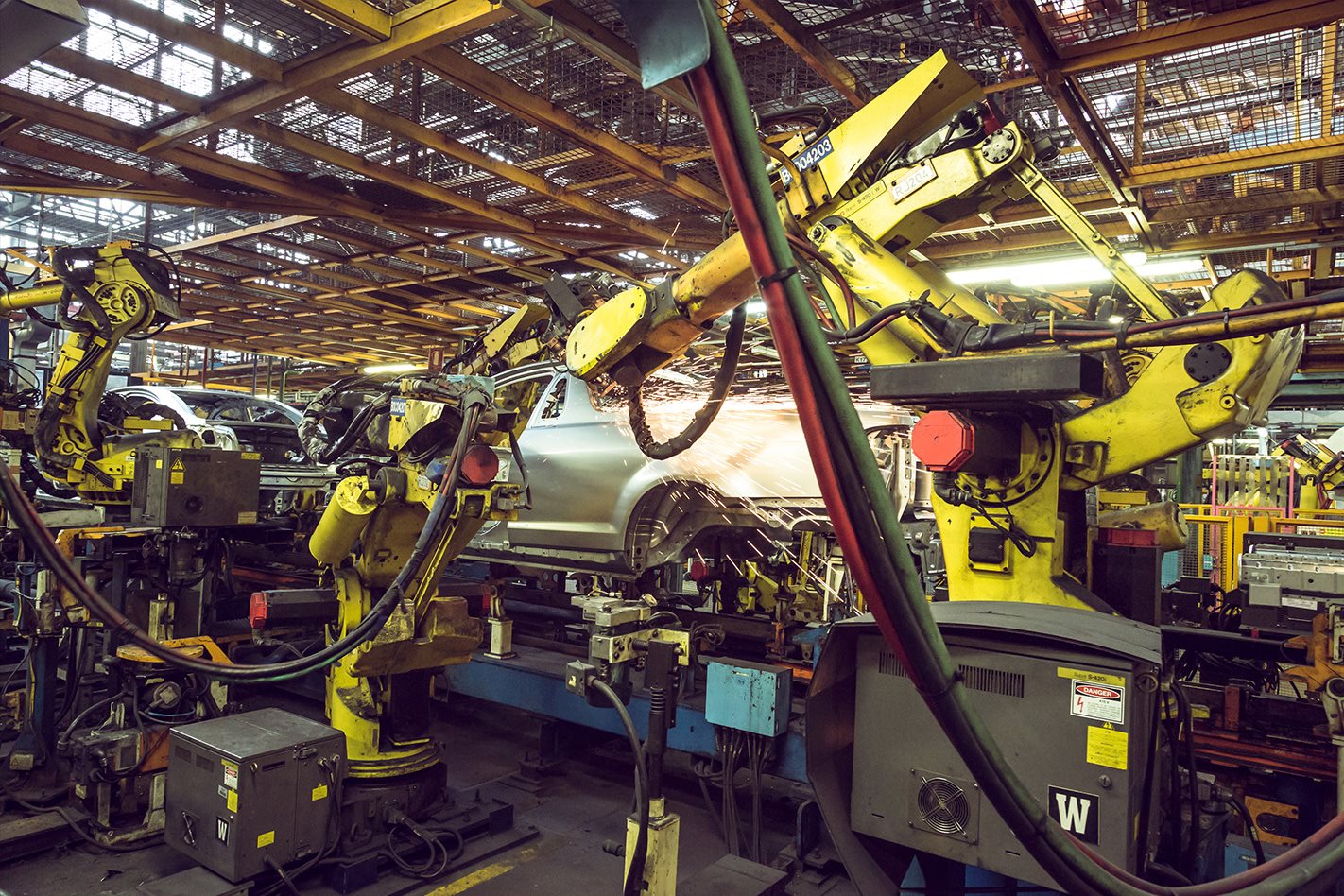 Over the almost 70 years that Holden built cars in Australia, 7,687,675 of them, many built by hand, we should note, rolled off the production lines.

If a buyer isn’t found, there may be hope yet for the facility, with an India-born billionaire British businessman with a history of resurrecting near-dead companies apparently keen to see if he can resurrect the site to build electric vehicles.

If that happens, Holden’s robots may not even have to pack their bags.