Mega-selling SUV cops the GTS treatment to slot below Turbo

As is tradition of the GTS nameplate, the Macan GTS is an upper-middle-tier variant. It takes the 3.0-litre twin-turbocharged V6 from the Macan S and raises outputs without nearing the loftier 3.6-litre Macan Turbo. 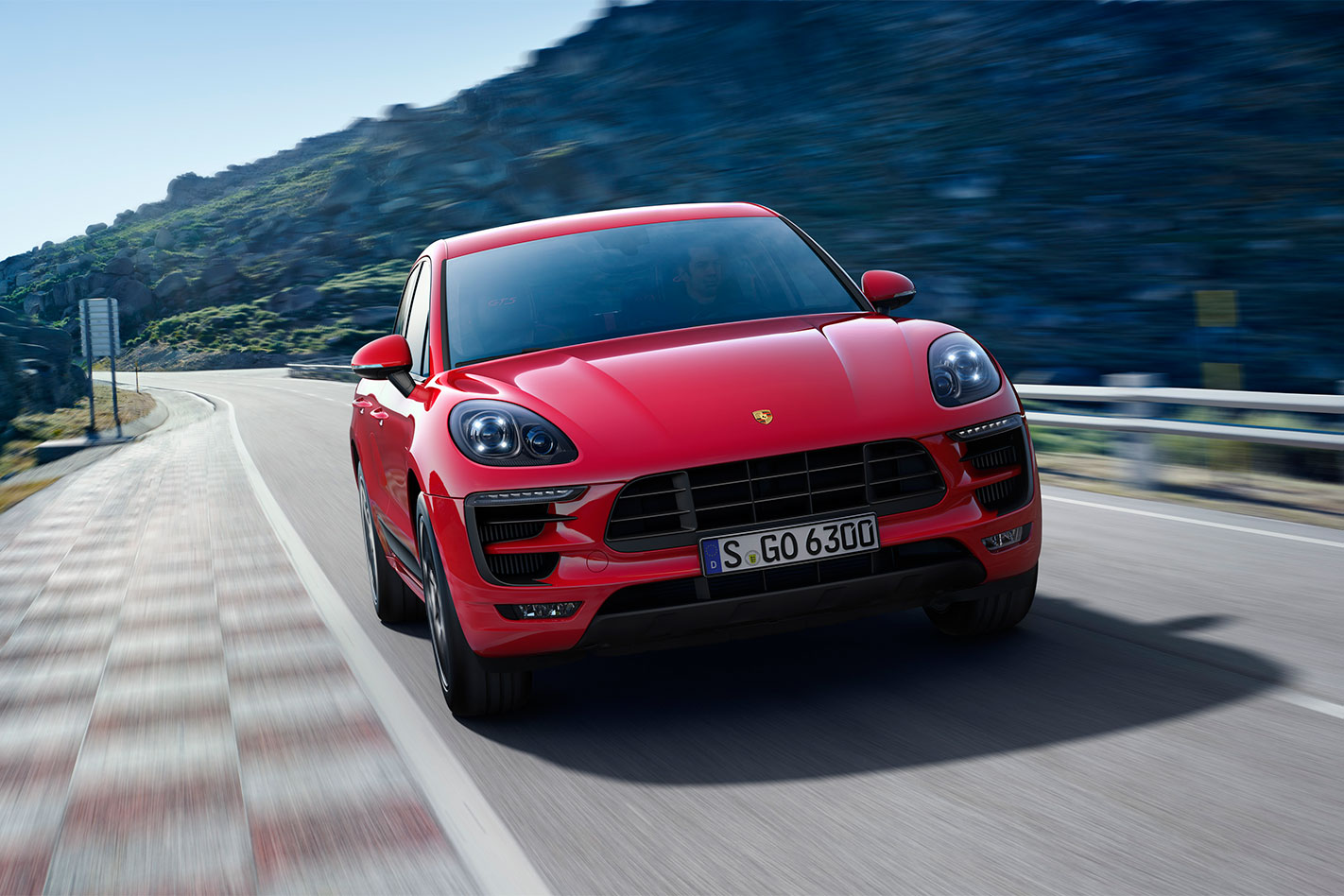 Driving all four wheels through the same seven-speed dual-clutch automatic transmission, the 0-100km/h sprint drops two-tenths comparing Macan S to Macan GTS – from 5.4 seconds or 5.2sec with the optional Sport Chrono (launch control) package, down to 5.2sec or 5.0sec with SC.

Brakes on the Macan GTS have been upgraded to the Macan Turbo’s 360mm six-piston fronts, up from the 350mm Macan S discs, though 330mm single-piston rears remain the same and are 26mm smaller than those in the Turbo. 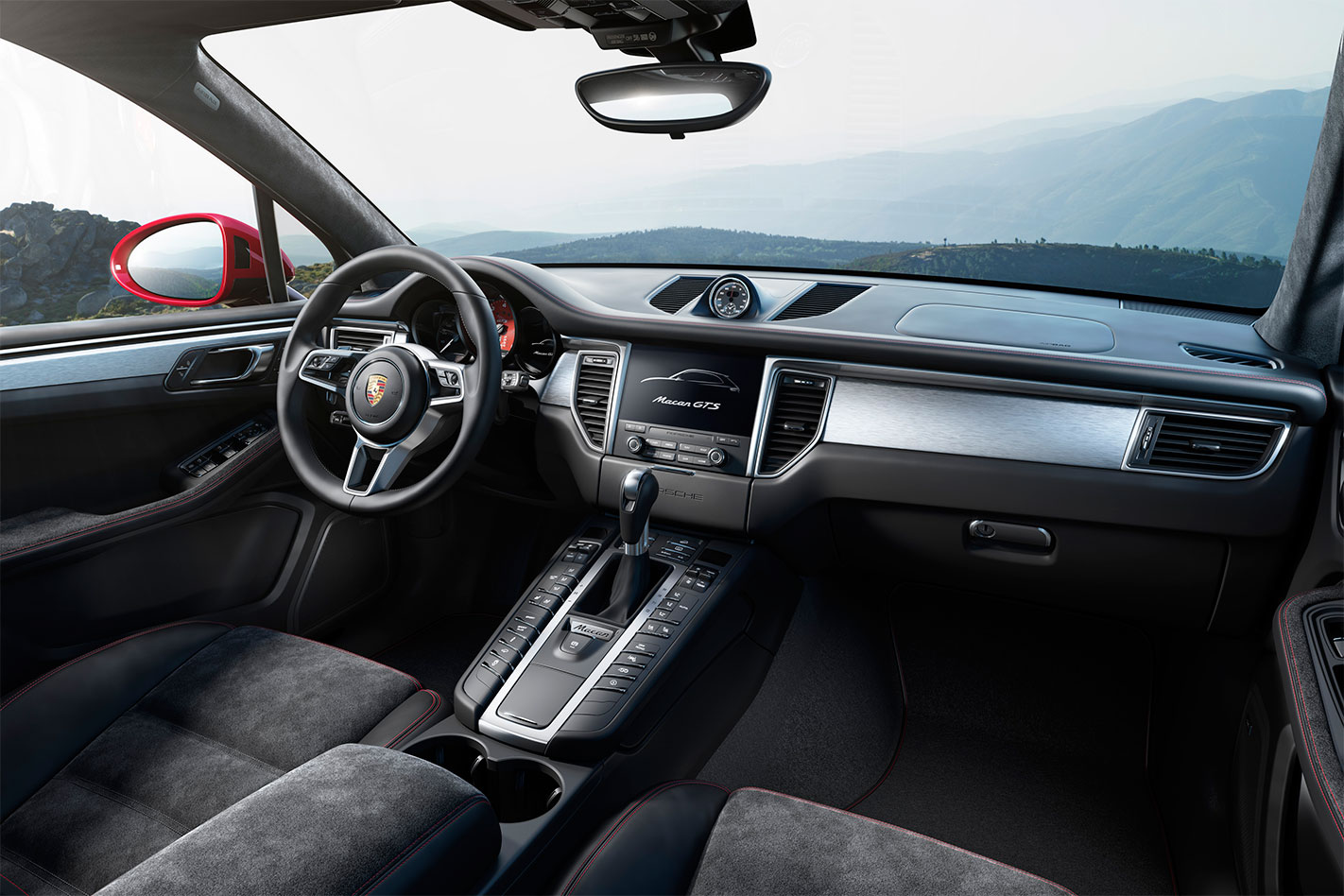 Also as with the Macan Turbo, torque vectoring is optional on the Macan GTS and Porsche Active Suspension Management (PASM) is standard. Ride height drops by 15mm compared with the Macan S and there’s a unique, four-pipe sports exhaust.

The use of Alcantara trim has become a signature of GTS variants, and the Macan GTS gets plenty of it around the cabin along with a unique sports seat design with GTS stitching. 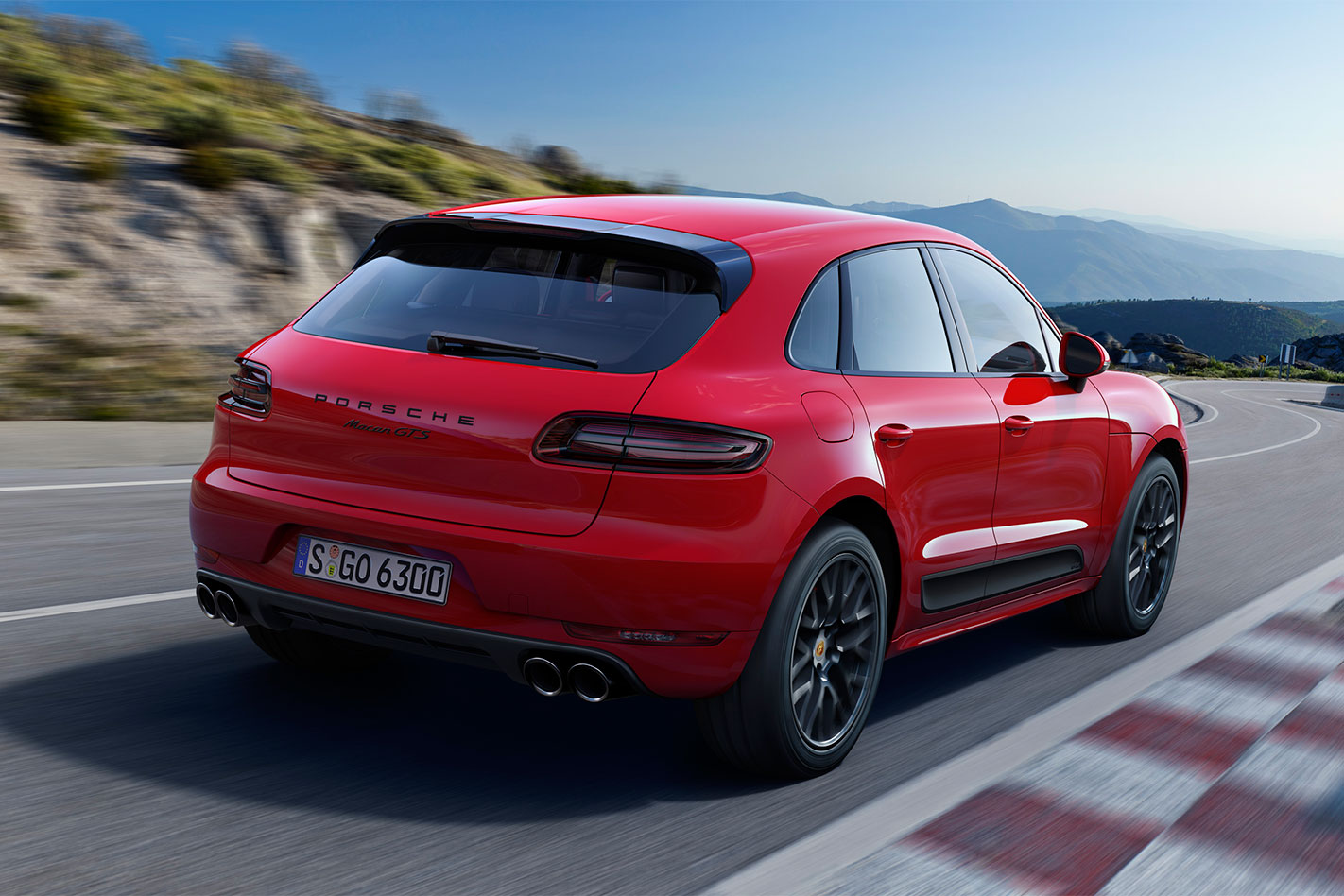 Although just unveiled at the Tokyo motor show, the Macan GTS is already on sale in Australia priced from $109,500 plus on-road costs. 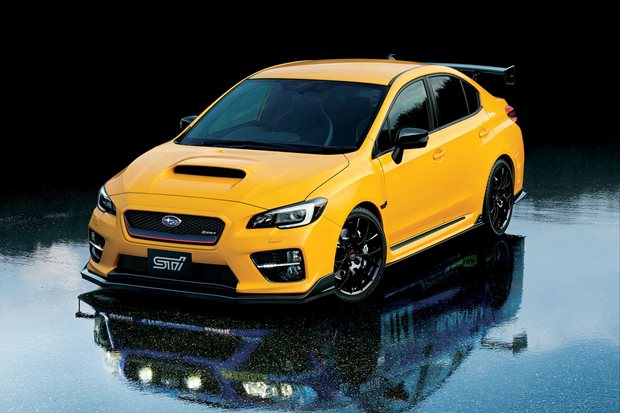