Style and sporting substance all from $5K

Starting from a $5000 hot-hatchback and topping out with a $25,000 fast European coupe, our top picks from the classifieds are less than a decade old with reasonable kilometres and in good condition.

Fancy a weekend bargain? Then read on. 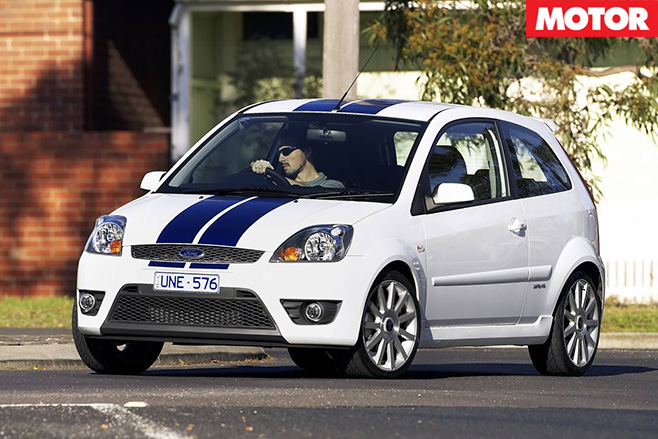 For less than a tenth of the price of the forthcoming Focus RS you can rewind to where the Ford of Europe engineering magic started in this country. The Fiesta XR4 – known as Fiesta ST overseas – had ‘only’ a 110kW/190Nm 2.0-litre NA four-cylinder. But then it only weighed 1090kg, and boasted superb steering and handling. Examples with less than 150,000km can be found for below $7K. 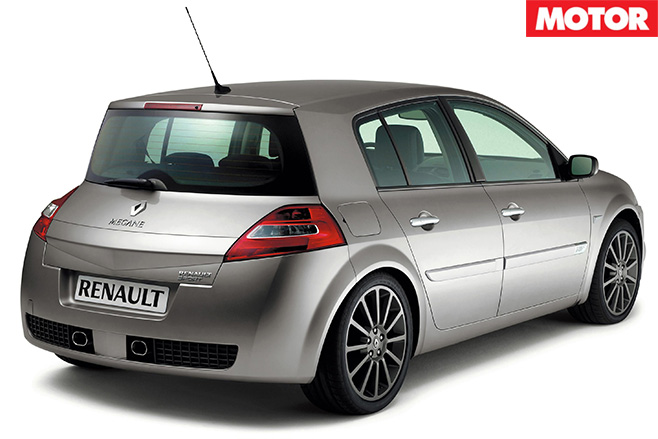 The first Megane RS to score a limited-slip differential was the Sport 225 F1 Team that still commands $15K. The Sport 225 Cup lacked the diff but scored five doors and stiffer suspension to help keep the front-end pinned, while the 160kW/300Nm 2.0-litre turbo four and six-speed manual remained. It is much a better drive than non-Cup 225 models that had wayward steering and overzealous stability control. We spotted an immaculate example with 150,000km for $10K on the nose. 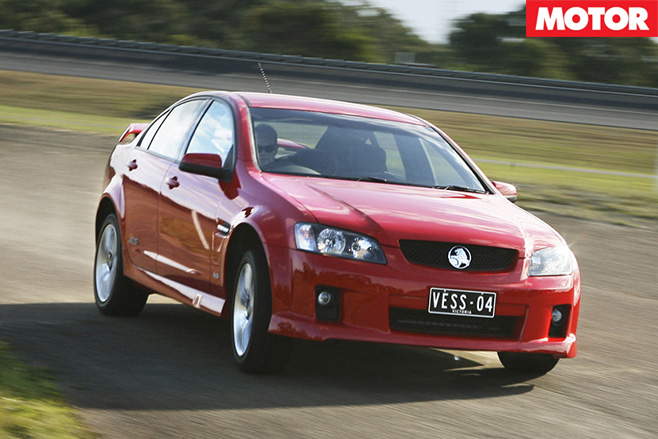 The same wonderful rear-drive chassis that underpins today’s VF teams with great hydraulically assisted steering, a superb stability control tune and a 270kW/530Nm 6.0-litre NA V8. We found an MY09.5 SS with 140,000km for $16K. Note that unmolested examples are hard to find (but they are worth the search) and early VE models suffered electrical glitches largely resolved in ‘MY09’ and ‘MY09.5’ updates. 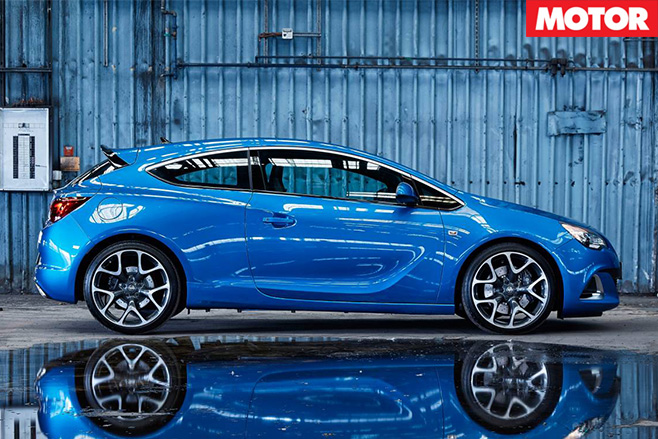 Today’s Holden Astra VXR was yesterday’s Opel Astra OPC, the failed brand experiment that has resulted in disastrous resale. A three-year-old 206kW/400Nm 2.0-litre turbo four-cylinder with 37,000km can be purchased for $24K before bargaining. Alternatively, a Ford Focus ST can be bought with 100,000km for under $20K – leaving $4K for a Mountune kit to take outputs from 184kW/345Nm to 202kW/400Nm. 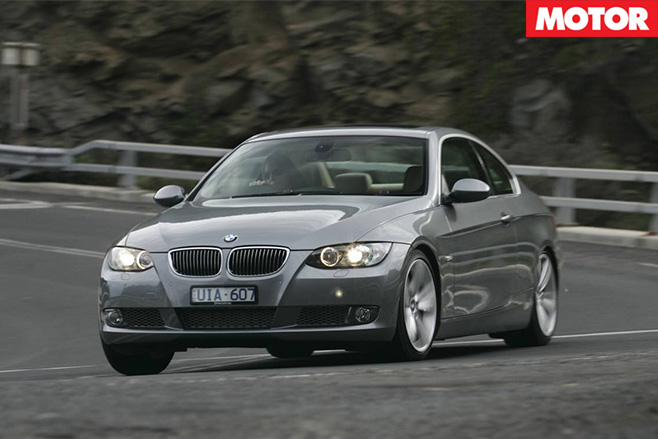 Curiously the larger, sexier 335i coupe is selling for the same price as the smaller, dorkier 135i coupe, although both have a silky 225kW/400Nm 3.0-litre turbo six-cylinder under each bonnet. While the six-speed automatic is overwhelmingly the more popular transmission, sniffing out a manual is most definitely worth the effort. A sub-6.0-second 0-100km/h with a BMW badge and rear-wheel-drive for $25K – it is as simple as that.