Holden says 22 new models will arrive before 2020. The brand has promised a V8 coupe replacement for the locally built Commodore, but fresh hot hatchbacks and a just-teased sports GT are possibly on the way too.

This is our best look yet at Holden's post-2017 performance options: 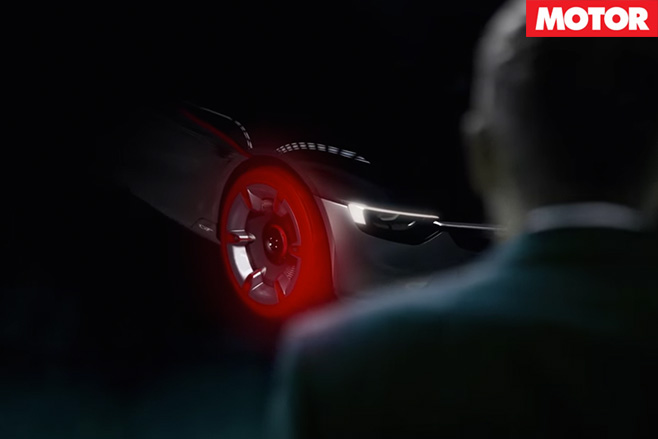 Holden’s European cousin, Opel, has overnight revealed the first image of its GT sports coupe concept, to be shown at the Geneva motor show in early March.

Opel is desperate to “reinvent itself” as a more premium, sportier offering overseas, so the GT coupe will make production, likely with 2.0-litre turbocharged power driving the front wheels.

Holden has said it will take more offerings from Opel and the GT will almost certainly be made in right-hand drive for the UK market. This sexy coupe would be priced from $50,000-plus. 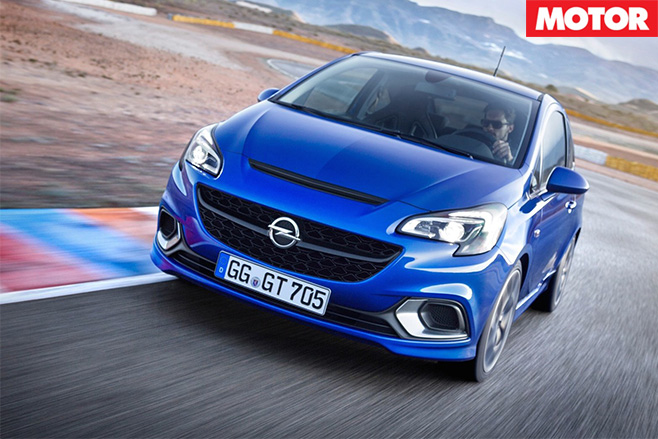 We already have the Astra VXR small hot-hatch and Insignia VXR medium sports sedan, the latter of which will be re-named Commodore for its next generation.

Among that next-generation of fast Opel-based models, the Corsa VXR light hot-hatch will also wear the Lion badge.

Holden will likely continue to reserve the Barina nameplate for its Korean-built budget hatch, while the Euro-spec Corsa will take the $30k fight to the Ford Fiesta ST and Volkswagen Polo GTI.

The current Corsa VXR has the numbers to do so – it makes 152kW and 280Nm, driving through a six-speed manual transmission to the front axle that also scores a Drexler mechanical limited-slip differential. 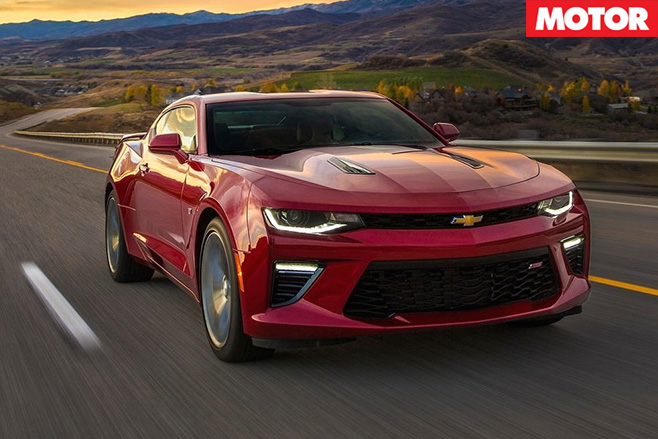 Holden needs its Opel and Buick siblings to make this one work. General Motors has confirmed the Camaro can only ever be badged a Chevrolet around the world because of its styling and heritage.

However the recent Buick Avista Concept (top image) shown in Detroit shows that GM is becoming smarter about platform utilisation. The Avista is basically a Camaro under the skin, built off the same Alpha architecture and with an identical wheelbase but utilising a 3.0-litre twin-turbo V6 engine.

Opel shares its products with Buick, and vice-versa, while Opel likewise trades with Holden. If a production Avista gets the green light, this big rear-drive coupe could be a candidate for a Holden badge. 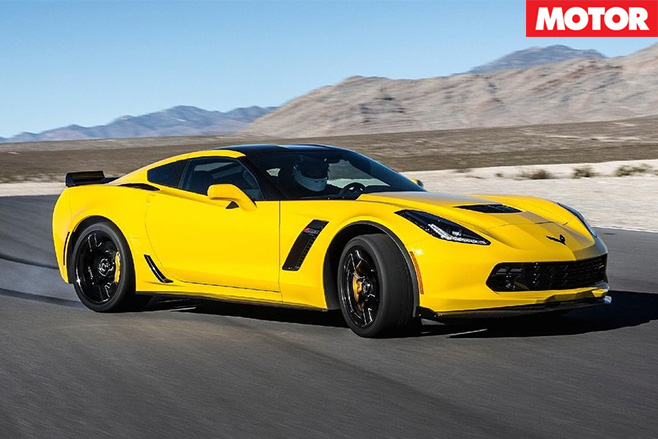 Famous as a Stateside supercar to tackle the best from Europe, there is no chance the latest Corvette will sell with a Holden badge Down Under. However that doesn’t mean it can’t be sold through local dealerships.

Holden has promised a V8 rear-drive coupe for 2017, and rumours point to the Corvette soon being approved for right-hand drive production.

The downside would be pricing – the 6.2-litre supercharged V8 version, with 485kW and 881Nm, would have to sell for well over $100k. That makes it a potential replacement for the HSV GTS, but not the regular Commodore SS that mere mortals can afford. 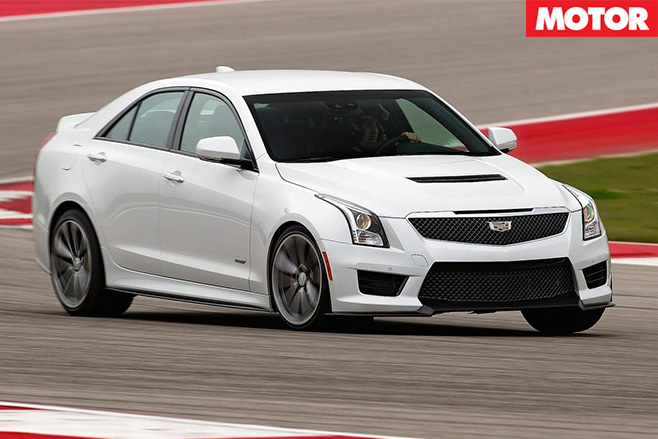 Cadillac is another example of a new brand being sold through Holden dealerships. The US luxury marque was ready to launch here in 2008, but the GFC and GM’s imminent bankruptcy halted plans at the last minute.

Australian-born Andrew Smith, who helped pen the VE Commodore, now runs Cadillac design. He is outspoken about wanting Cadillac in Australia, and other GM executives have joined the chorus, citing the proposition as a matter of when, not if. All bets point to before 2020.

The Cadillac CTS-V challenges the M5 and E63 as a full-size rear-drive sedan with a 6.2-litre supercharged V8 producing 477kW and 855Nm. When do we want them? Now!