The 2013 Vauxhall Astra used by Top Gear for the ‘Star in a Reasonably Priced Car’ segment for the last couple of years of the ‘OG Trio’ era is up for grabs.

The Astra had been driven by plenty of stars prior to its departure from the show at the end of the 22nd season, coinciding with Jeremy Clarkson, Richard Hammond, and James May also leaving the show. 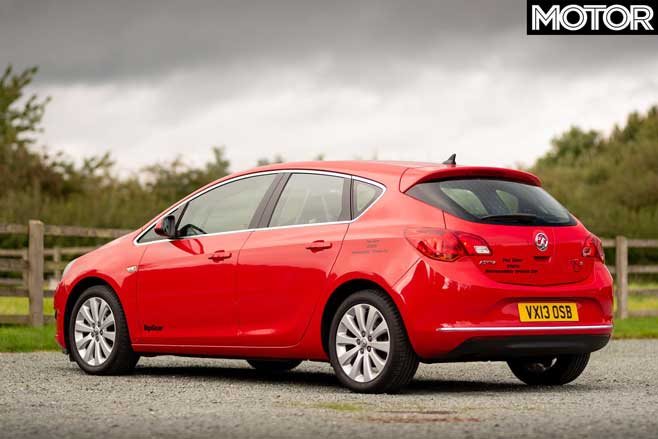 The names and lap times of each guest driver is stickered on the bonnet of the Astra, as well as a few other decals around the car to signify that it is indeed the real Reasonably Priced Car.

Its specification remains standard, and some of its fittings (race seats, rollcage, harnesses, etc) from filming are still present, but its 85kW 1.6-litre engine is unlikely to inspire a desire to go racing.

Those who have raced it, however, have managed to do so at Top Gear’s track with varying degrees of success.

MORE: Celebrities and their affairs with cars 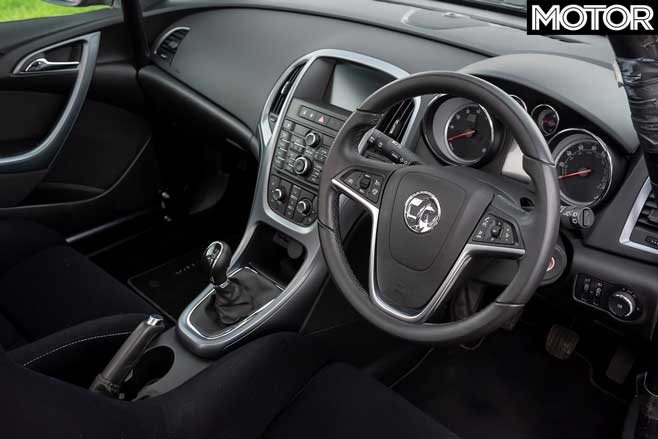 Those towards the bottom of the ladder include Ron Howard with a 1:49.9 , and Aerosmith’s Steven Tyler with a 1:51.0.

According to the listing, the car has been owned by someone who bought the car at an auction once the car was done with its time in the spotlight. 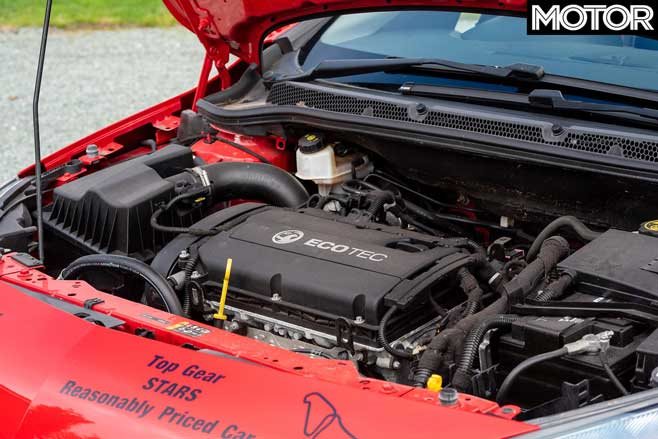 “The vendor acquired the car a year ago and is the only private owner. He has ensured that the car has been kept in superb, ready-to-drive condition.” 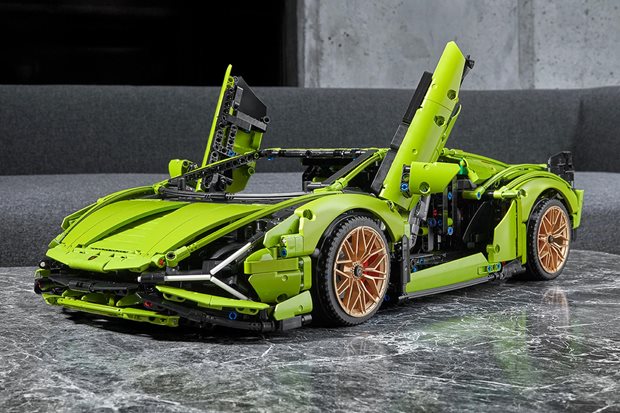