Almost every Toyota 86 and Subaru BRZ sold in Australia has been recalled for a steering fault that has so far caused a loss in power assistance in at least 62 vehicles nationwide.

Around 15,000 86s and 3000 BRZs built between March 2012 and March 2015 will be recalled for a wiring defect that could interfere with the driver’s knee airbag housing and cause an electrical short circuit. 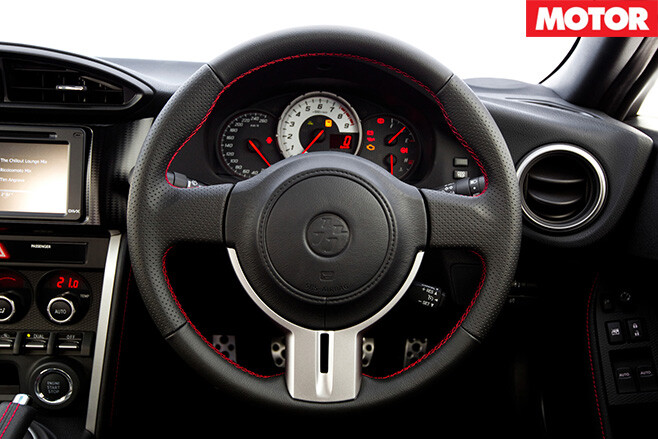 Toyota and Subaru claim that, if the issue occurs, the mechanically linked steering will be retained only without power assistance and a warning light will illuminate in the instrument cluster. The companies concede that the heavier steering could contribute to an accident and are sending letters to the owners of all affected vehicles as part of the recall campaign.

Both single-spec BRZ, and 86 GT and GTS with either manual or automatic transmission are included in the recall, which will take one hour to fix free of charge at any Toyota dealership nationwide. It will involve the replacement of the power steering ECU and electric assistance harness. 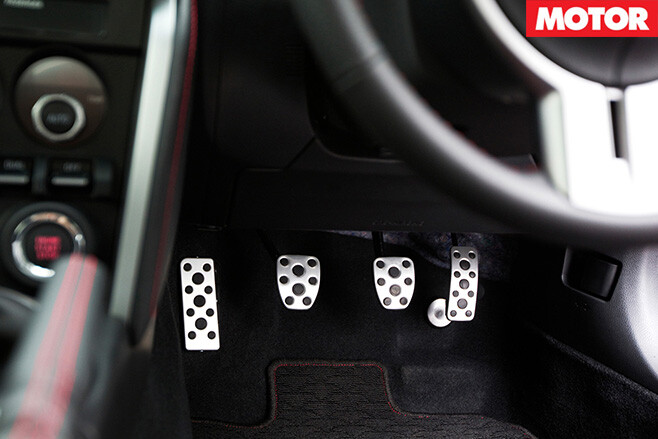 Toyota has sold 17,236 86s in Australia since its launch in June 2012, while Subaru has shifted 3568 BRZs over the same period, leaving around 10 per cent unaffected. Both brands will launch facelifted versions of their two-door compact coupe near-twins in November.