SCRATCH a successful Australian race car driver and chances are they’ve had some sort of experience in one-make competition.

Take multiple championship and Bathurst 1000 winner Mark Skaife, for example, who landed his drive with the all-powerful Nissan Motorsport team in the mid-’80s off the back of a one-make Ford Laser series. 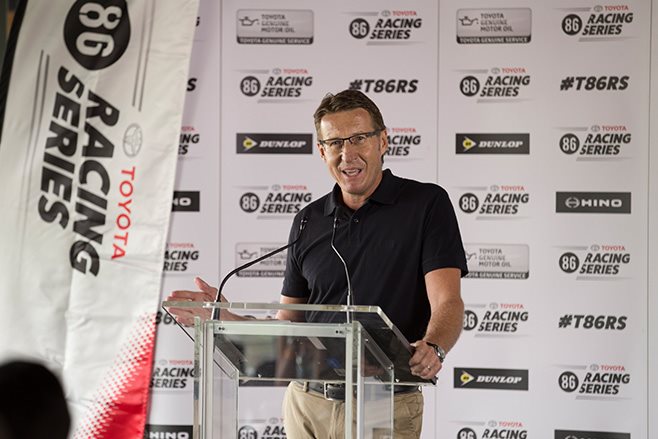 “It’s how you go about things; it’s not just how you drive, but how you present yourself and your car, and how you handle yourself,” said Mark at the series launch at Sydney Motorsport Park.

“A lot of genuine talent evolves from these series, which have to be cost effective, offer a level playing feel that promotes healthy challenging racing, and provide genuine opportunities for young drivers to show their skill not just at racing, but the work ethic that‘s required to go well. On and off track preparation is the key to going well in these series.” 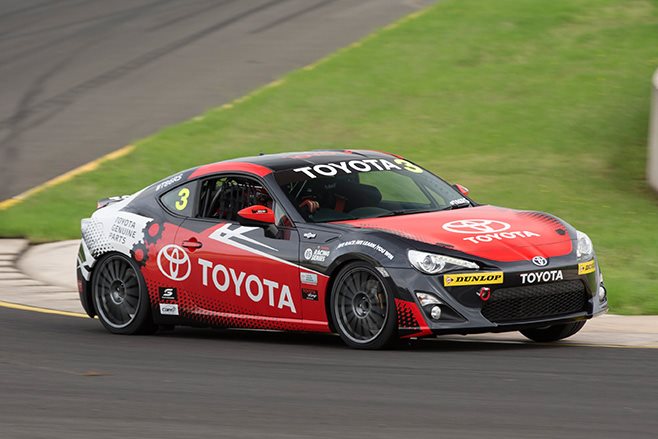 The cars remain essentially the same as they did in 2016, save for the addition of a different clutch and flywheel arrangement. This means 18-inch OZs shod with Dunlop Direzza R spec tyres for both wet and dry, a MoTec ECU and dash, Australian-made MCA adjustable suspension and larger brake.

And while no motorsport can ever be called ‘cheap’, some 86 competitors kept costs to an absolute minimum. With a typical car costing between $40,000 and $50,000 to build up front (including the $25,000 control parts package), and entry fees of just $1500, some racers got away from a weekend spending less than $5000. 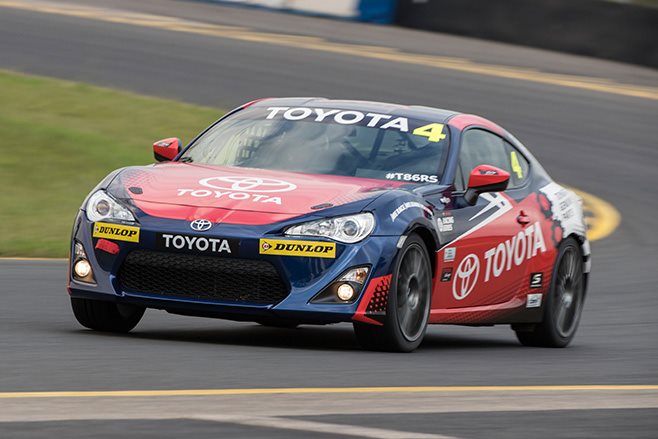 “In motorsport terms, that’s petty cash,” said motorsport broadcaster and one of the brains behind the series, Neil Crompton. ““We’re surprised how little money was needed to propel the cars through a championship year.” 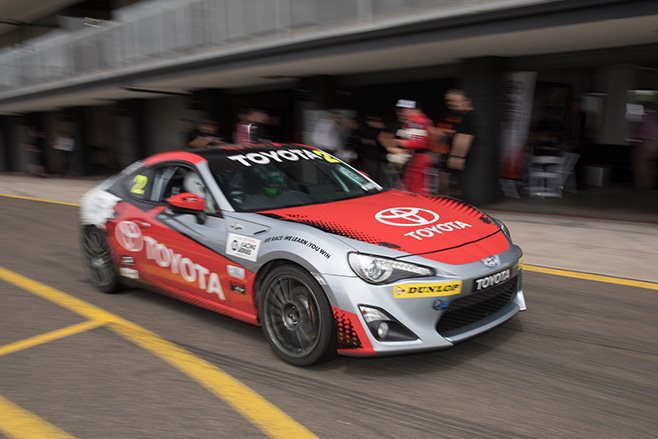 The series, which supports the Supercars series, kicks off in April at Phillip Island, before travelling to Sydney, Townsville (another new stop), Bathurst and Newcastle.