The omission of Apple CarPlay and Android Auto has long been a bugbear with modern Toyotas.

That’s all changed as the iconic Japanese marque is not only offering it as standard going forward, but Toyota has also joined the retrofit race, with smartphone mirroring available to applicable models for $199.

The popular fifth-generation RAV4 hit the market sans the popular infotainment tech, however, Toyota is now offering owners of that vehicle free Apple CarPlay and Android Auto upgrades to customers via the extensive dealer network. 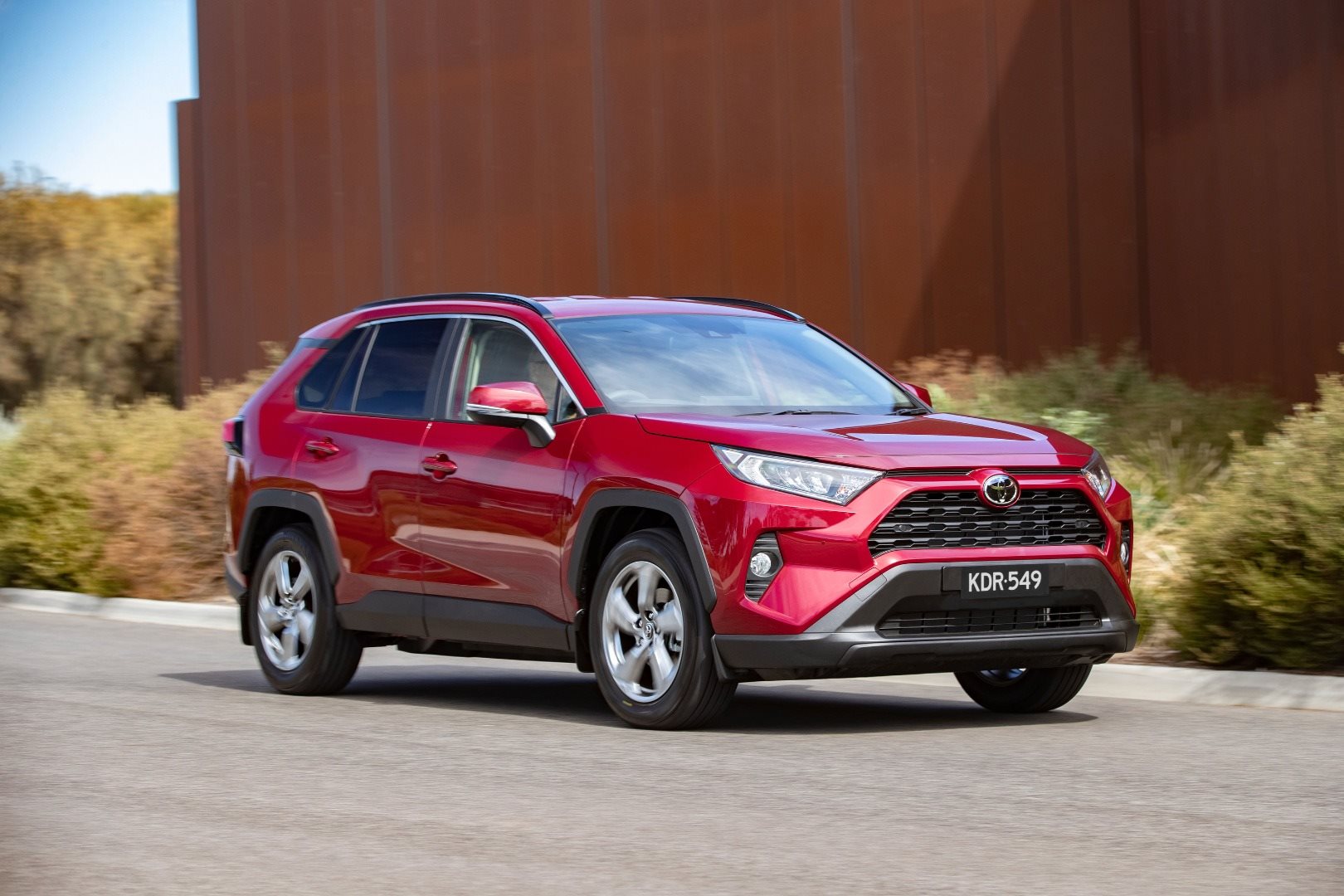 General Manager, Product Planning and Development, Rod Ferguson, said that the preparation of the software required to upgrade the head units wasn’t ready in time for the RAV4’s release date.

“For the customers who’ve already purchased their RAV4, they can come back into their dealers and have it fitted for no additional cost.

“For ongoing customers who purchase RAV4s from now, it will be a part of the spec. And there’s no price change [to variants] going forward,” Ferguson said.

However, it’s not just good news for RAV4 owners as the Camry, Corolla, HiAce and Prius all have model eligible for the $199 upgrade. 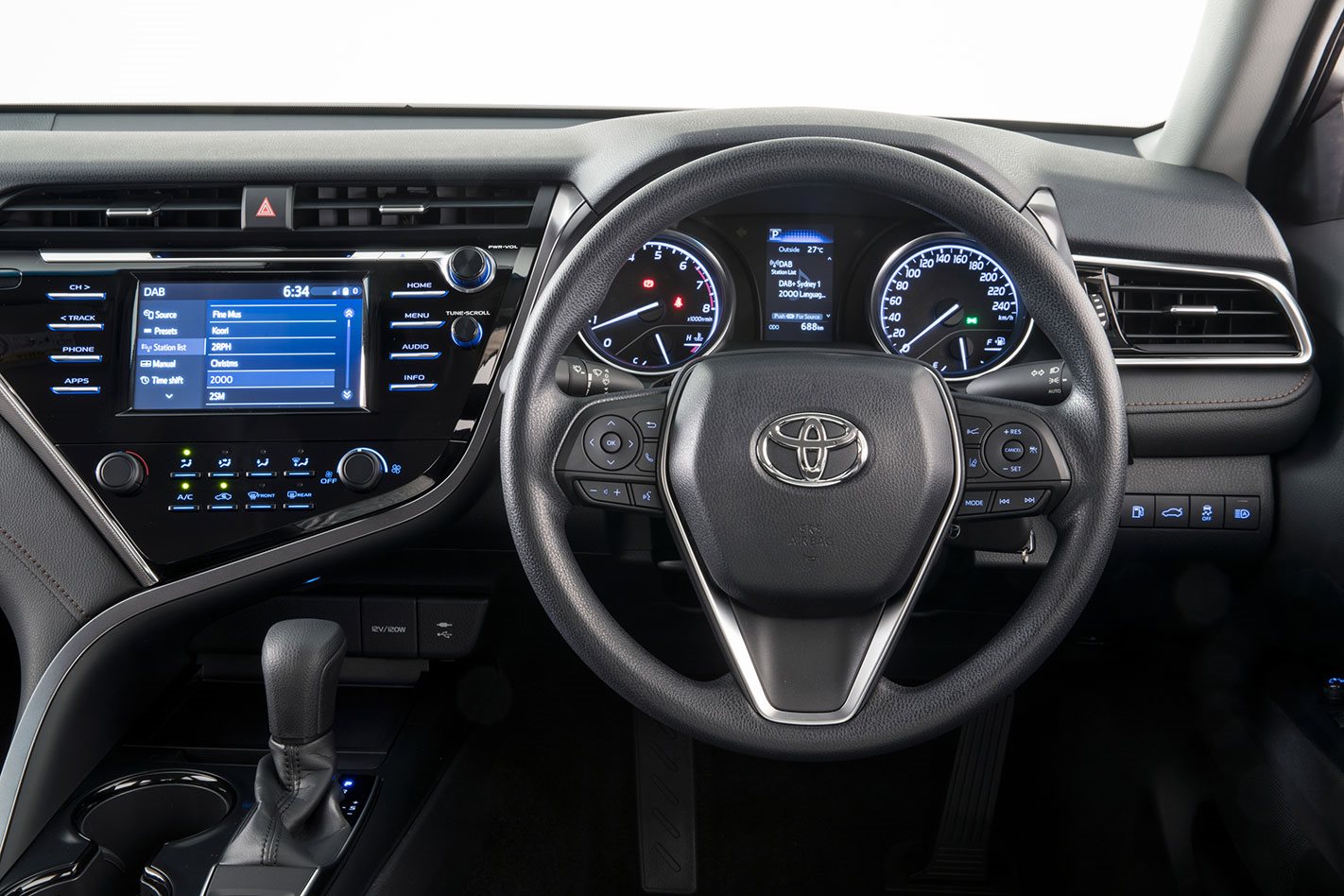 Read next: Mazda flooded by demand for Apple CarPlay retrofit

Mazda experienced a massive take-up when it gave existing customers the chance to upgrade their MZD Connect-equipped cars with Apple CarPlay and Android Auto.

So much so that Mazda scrambled for stock with the unexpected demand for the technology – some 370,000 vehicles took up the offer as it stretched back to early 2014 cars.

At a cost of $495 for the Mazda retrofit, Toyota’s program undercuts its competitor by a significant margin.

How important is Apple CarPlay and Android Auto to your driving experience? Would you jump at the chance to have it fitted to your car?