IT’S NO GREAT secret that Holden’s sales are disappearing down the gurgler at a terrifying rate, as the company’s GM and chairman Dave Buttner’s remedial measures are yet to have a significant effect.

To put some meat on those bones, Holden’s sales in November were 5125, slipping to 4822 in December and surfing the crest of a slump in January at 4167 registrations. 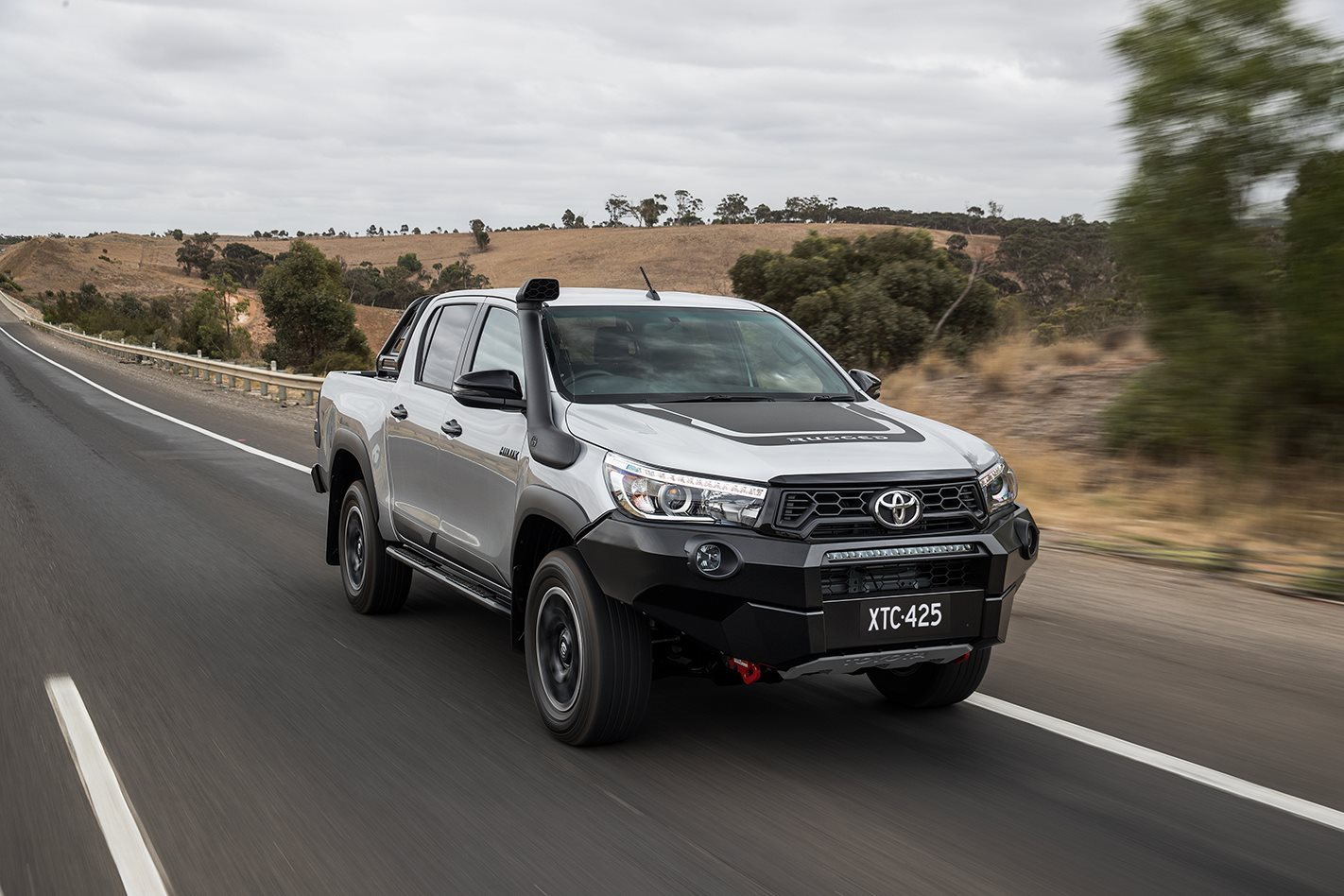 That’s a drop of around 17 percent in three months alone. Granted, January is traditionally a dud month for new vehicle sales in general, but the figures still look stark. Across 2018 as a whole, Holden sales were down 32.7 percent.

By contrast, Toyota sold 4671 Hiluxes in November and finished December with 3871 units shifted. Extend those trend lines and within a couple of months, Holden’s entire vehicle range – Barina, Astra, Commodore, Trax, Equinox, Acadia, Trailblazer and Colorado – could conceivably be outsold by the Hilux. 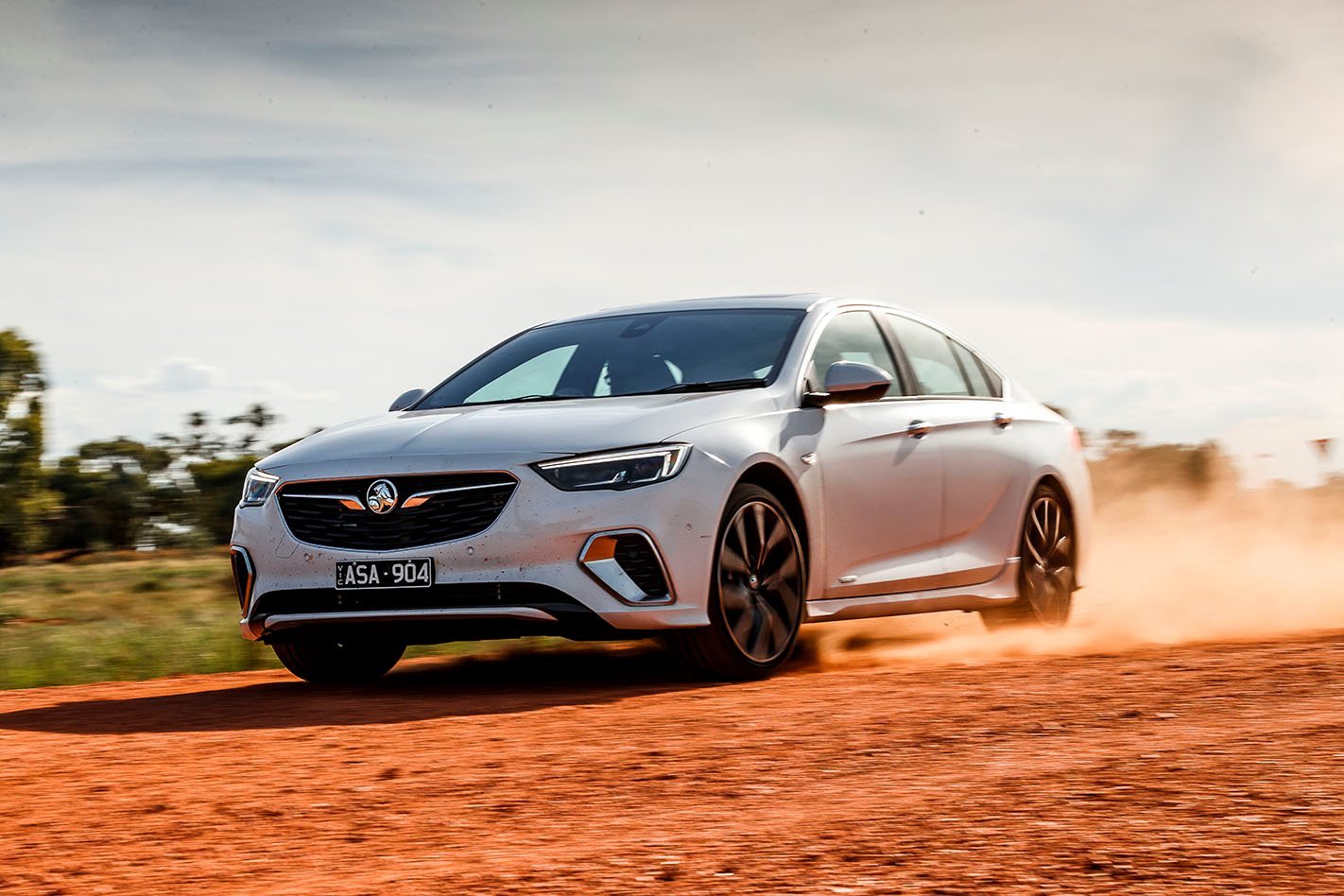 We’re not about to put the house on it, but we wouldn’t be at all surprised if the Hilux was outselling Holden by May.

It’s not all doom and gloom for Holden, however. The Acadia large SUV has been well received and it’s worth noting that when Buttner took over as GM in August, the company’s market share stood at an all-time low of 4.6 percent.

During the fourth quarter, Holden outperformed a tanking market and that share climbed to 5.6 percent.

Stemming a trend that has seen the business halve its sales in seven years and, during that same period, slip from the second highest selling car brand in Australia to sixth last year isn’t the work of a moment, but if Buttner needs any additional motivation, perhaps Toyota’s big-selling ute could be the spur.