Inspired by series run in Japan, Germany and New Zealand, Toyota Australia has spearheaded what is calls “an affordable, grassroots motorsport series” to be run at select rounds of the V8 Supercars.

Commencing in 2016 under the Toyota Racing Australia banner, the CAMS-sanctioned series is a clever and inspired formula where amateur drivers get to test their skills against professional racing stars.

Essentially, five selected pro drivers will mentor larger groups of amateur racers who get to qualify for the starting grid for the pro-versus-am races.

It’s a brilliant idea that allows armchair racers and weekend warriors the chance to showcase their skills in parity-built machinery on the most high-profile motorsport circus in the country.

The 86 race car package was developed and tested by Toyota stalwarts Neil Bates Motorsport, based on GT manual variants and with “key specifications controlled to ensure their suitability and reliability while keeping costs as low as possible”.

The Aussie-designed Motec ECU will be locked and capable of being transferred from one car to another to ensure parity, while brake hardware is significantly upgrades to enlarged four-and-two-piston AP Racing components.

While outright lap pace is clearly not the main aim of the package, development has thus far yielded respectable laptimes: 2min42.6sec at Mount Panorama, 1min8.7sec at Wakefield Park and 1min37.8sec at Winton.

While Toyota Racing Australia hasn’t revealed pricings associated with the V8 Supercar-affiliated Pro-Am series or its machinery, the apparent affordability of the Bates-developed package – which would, of course, work with Subaru’s BRZ – may well spurn a more widespread take-up, even potential rival series, throughout the grassroots motorsport fraternity.

“My dream is that one day we can have a World 86 Challenge with the best drivers from Japan, Europe and other market (competing against) the champion Toyota 86 driver from Australia,” says 86 chief engineer, Tetsuya Tada.

Last year MOTOR drove a so-called ‘Tata prototype’ fitted with modifications suspiciously close in spec to the Pro-Am racer at a Toyota Australia-run event coming away impressed with the improvements they made over the production 86.

Potential series competitors can register their interest at the Toyota website. 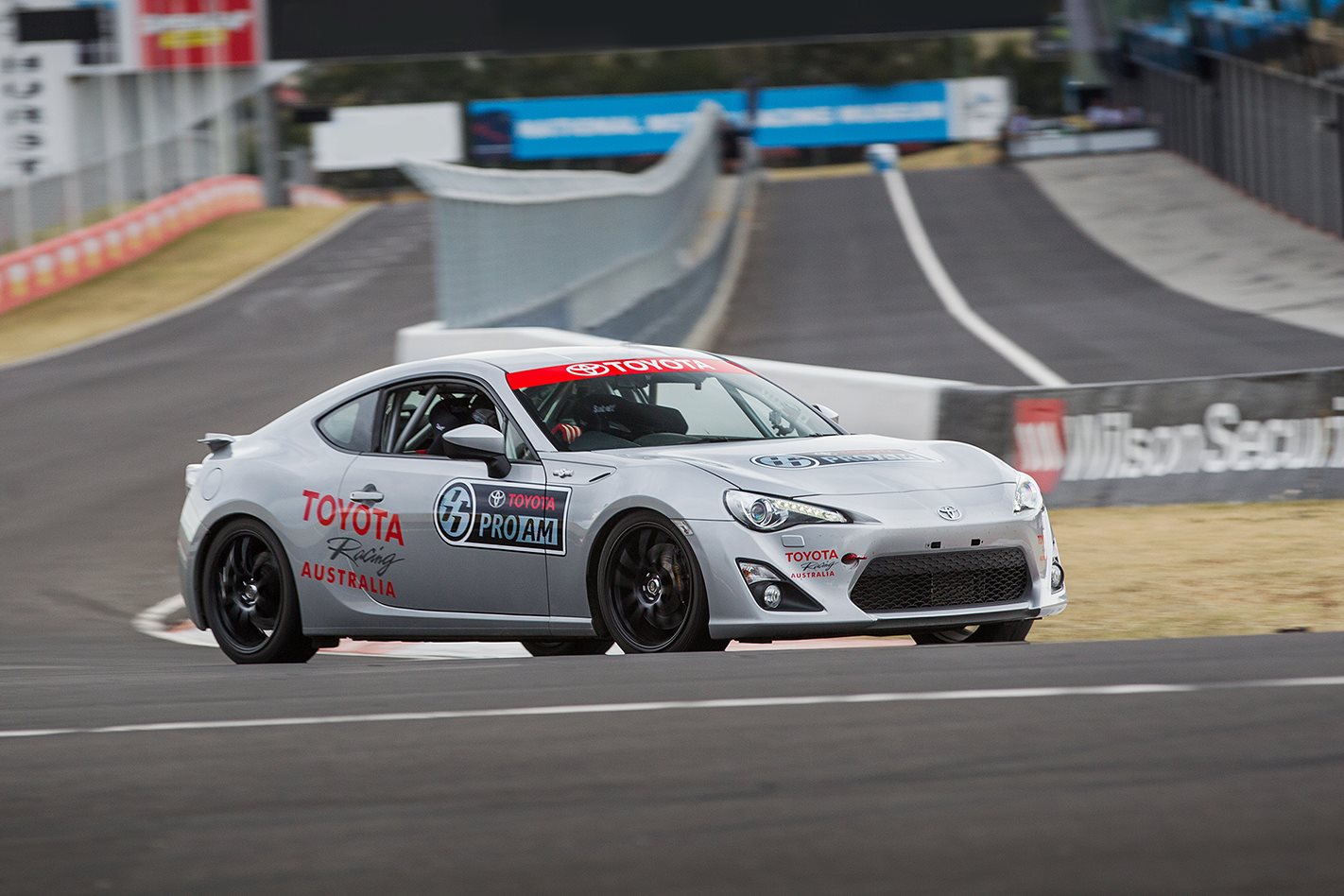 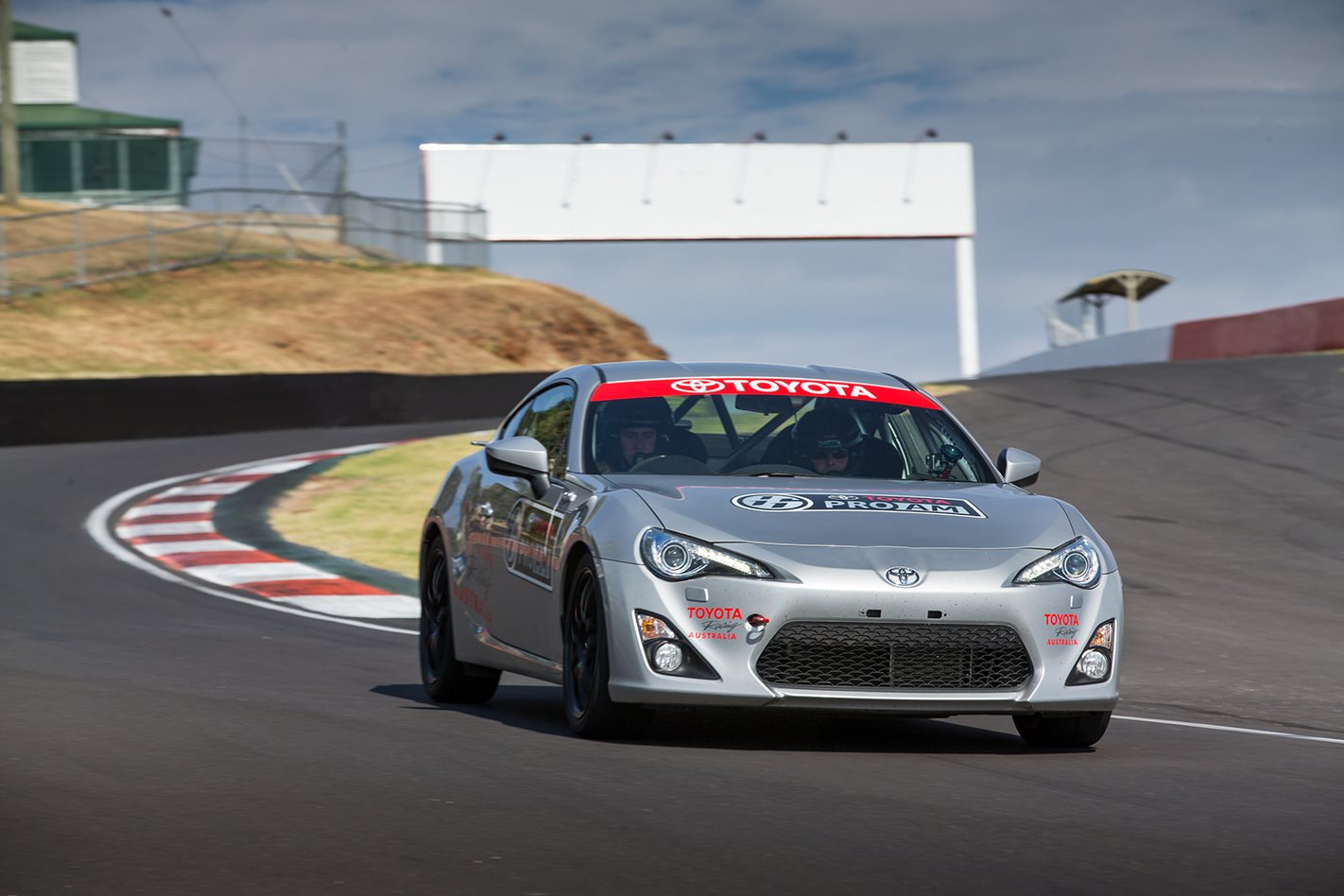 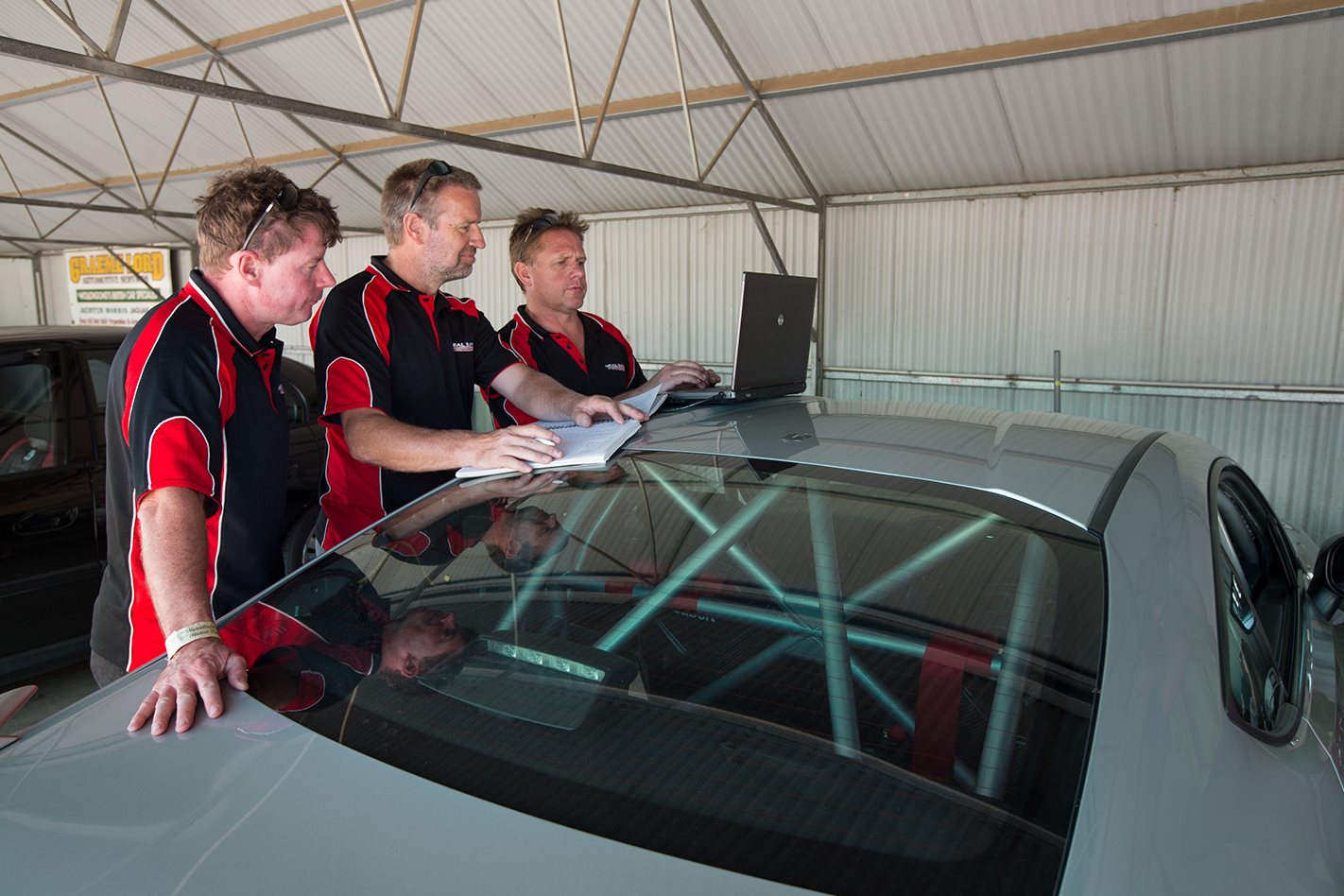 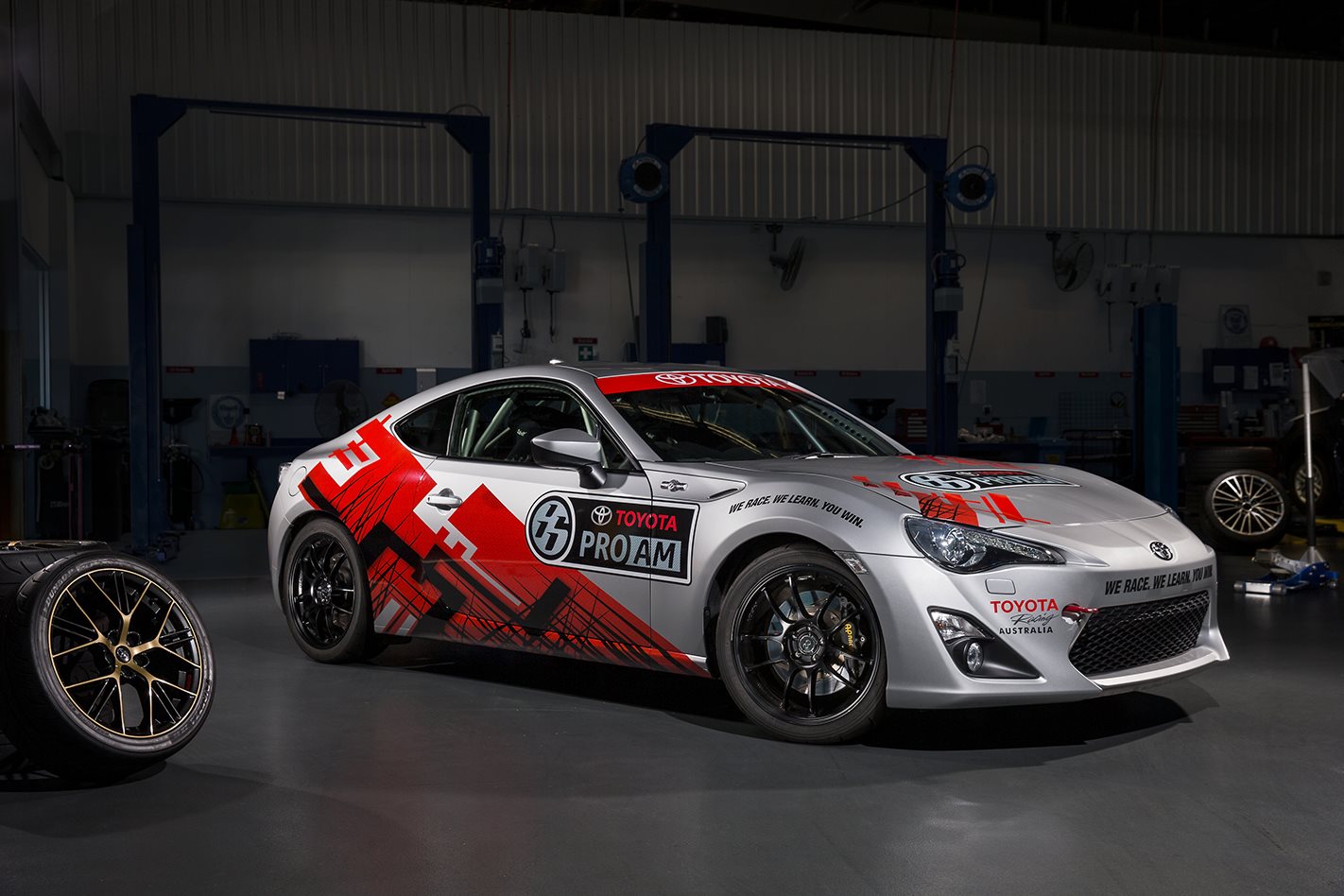 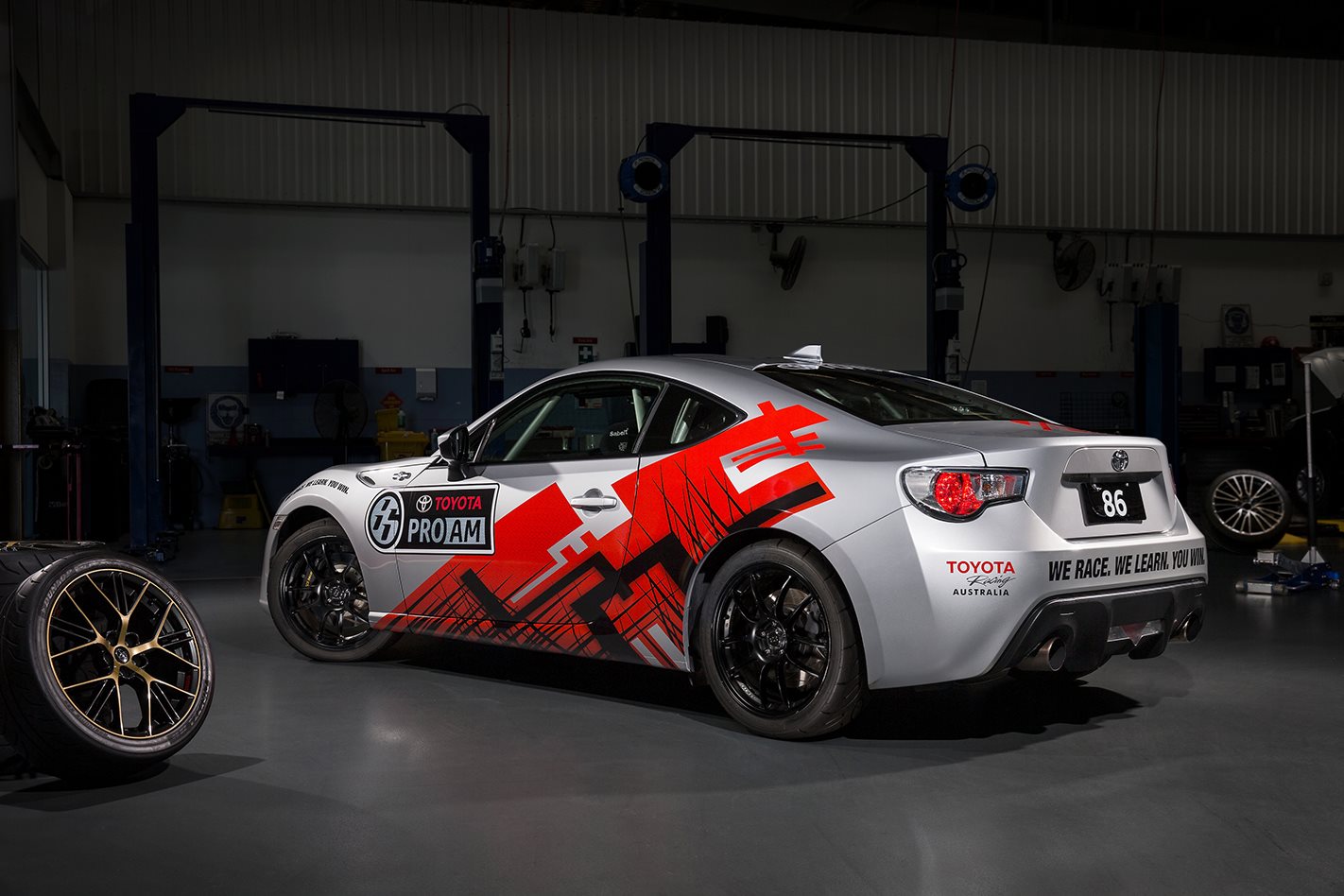 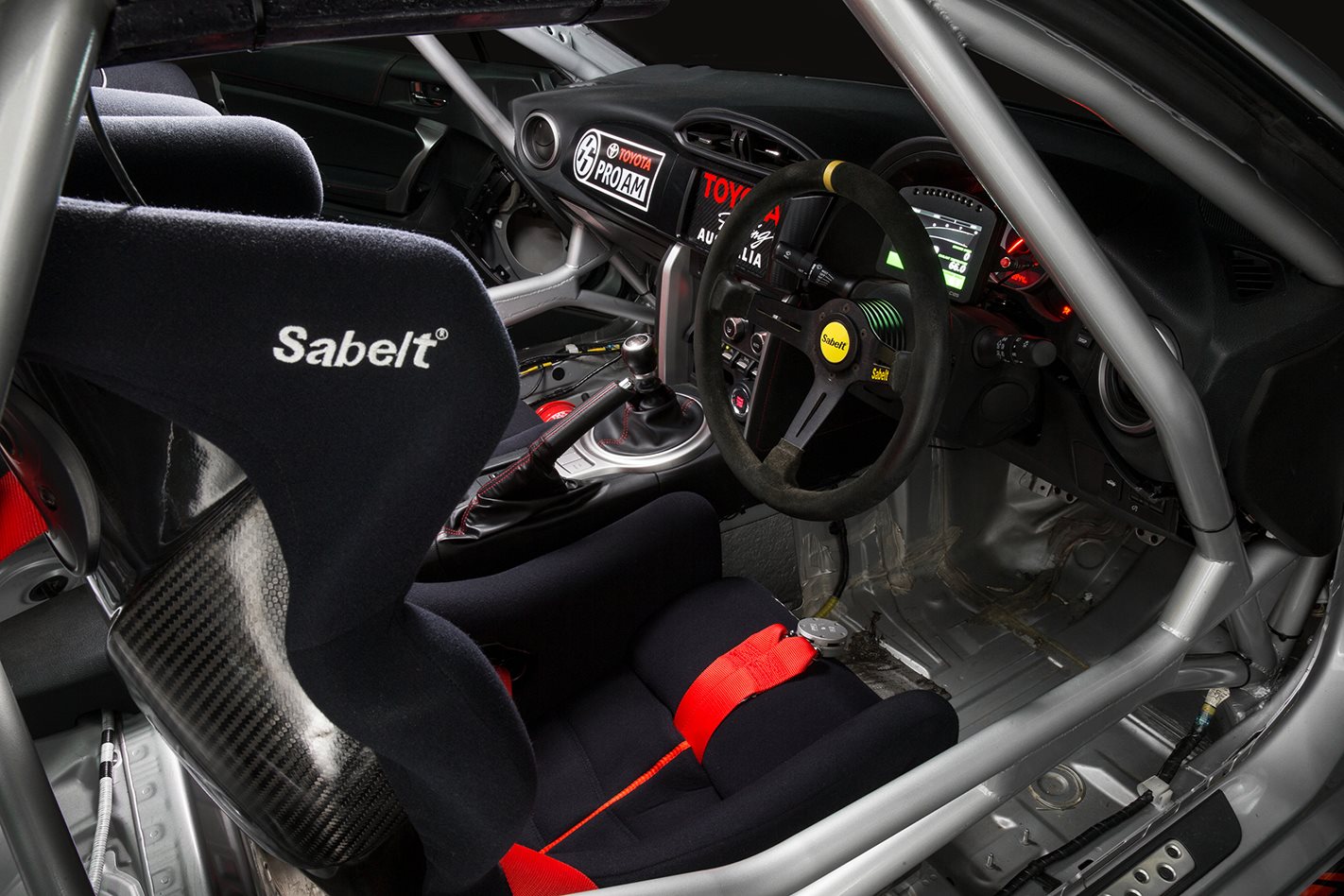 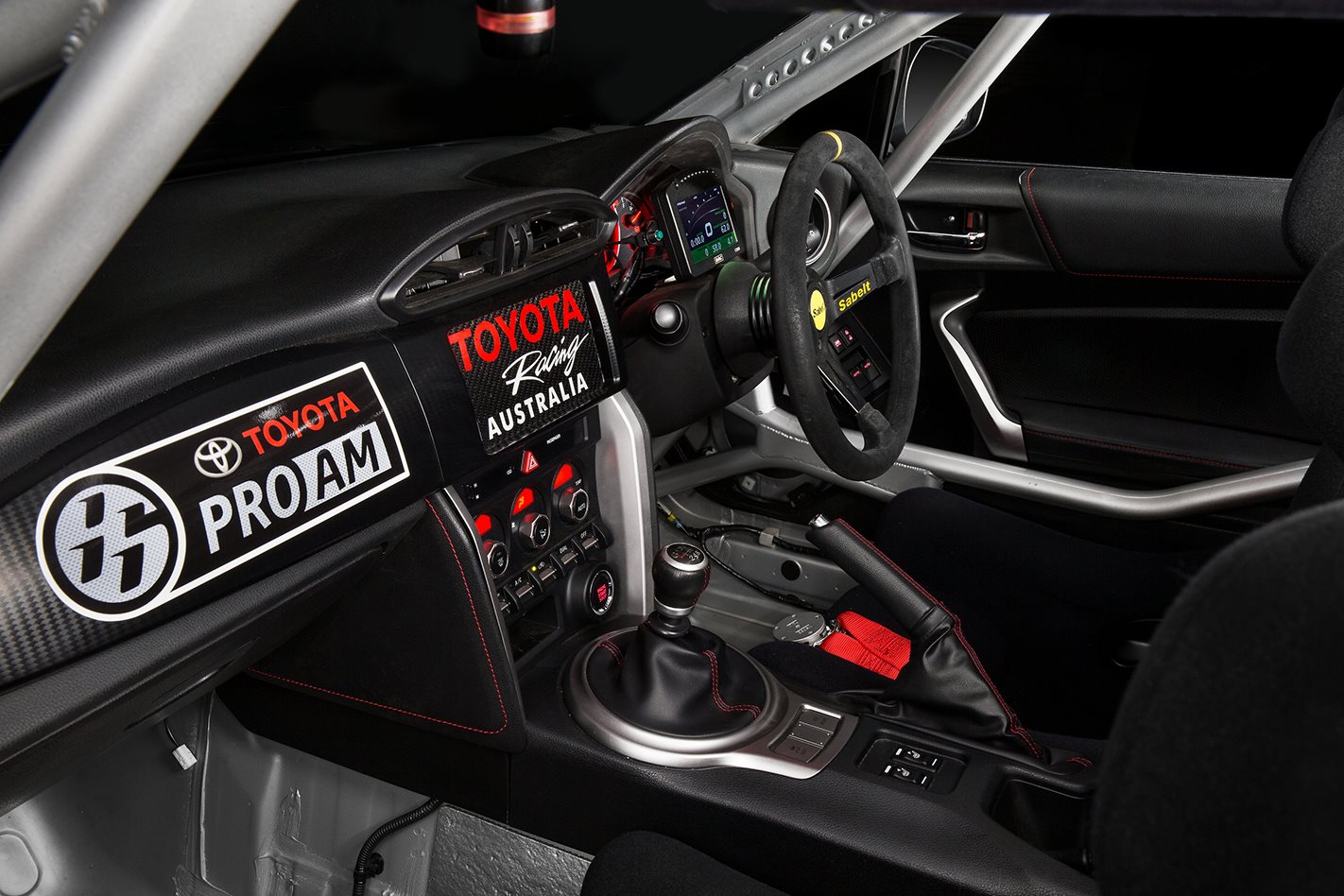 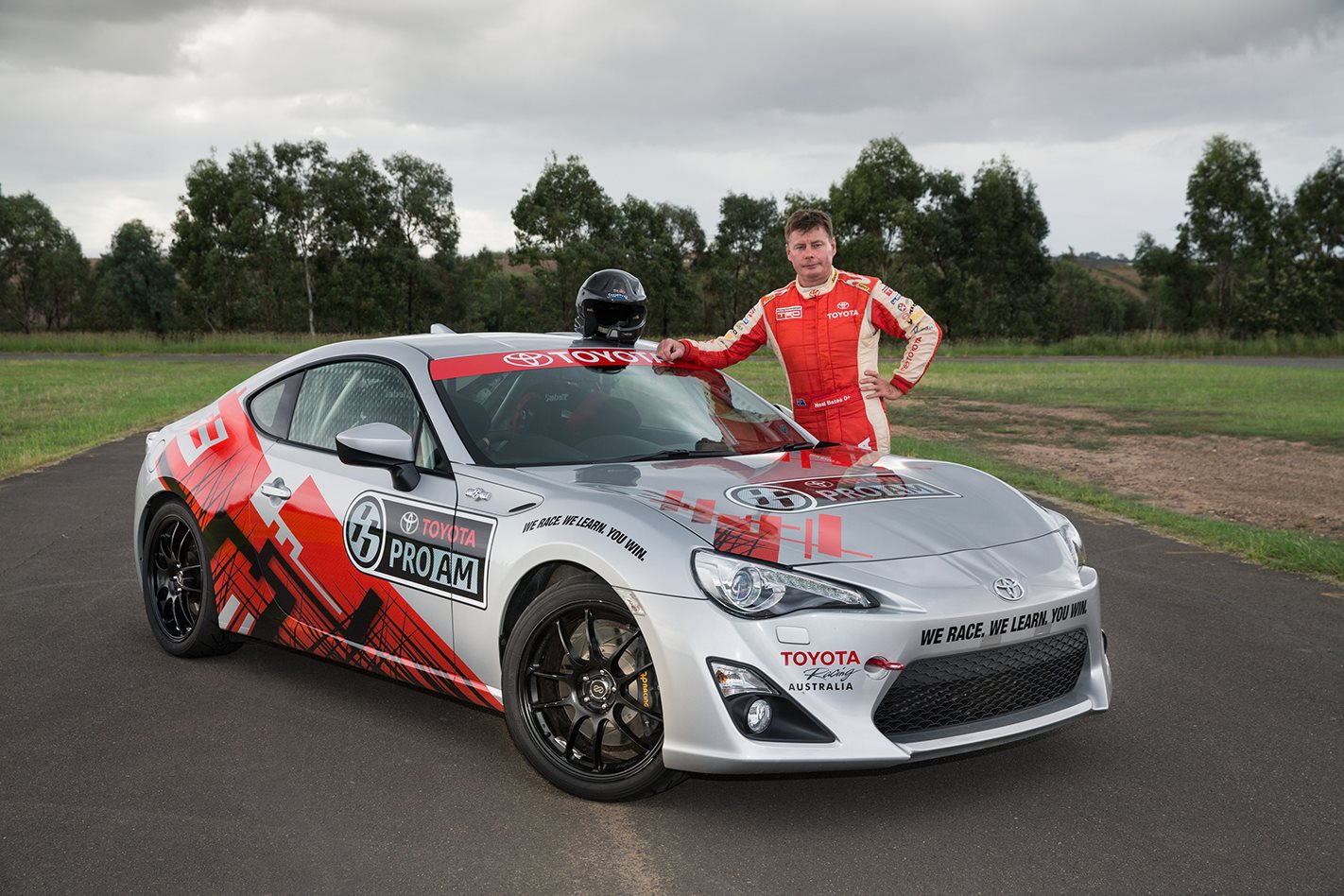 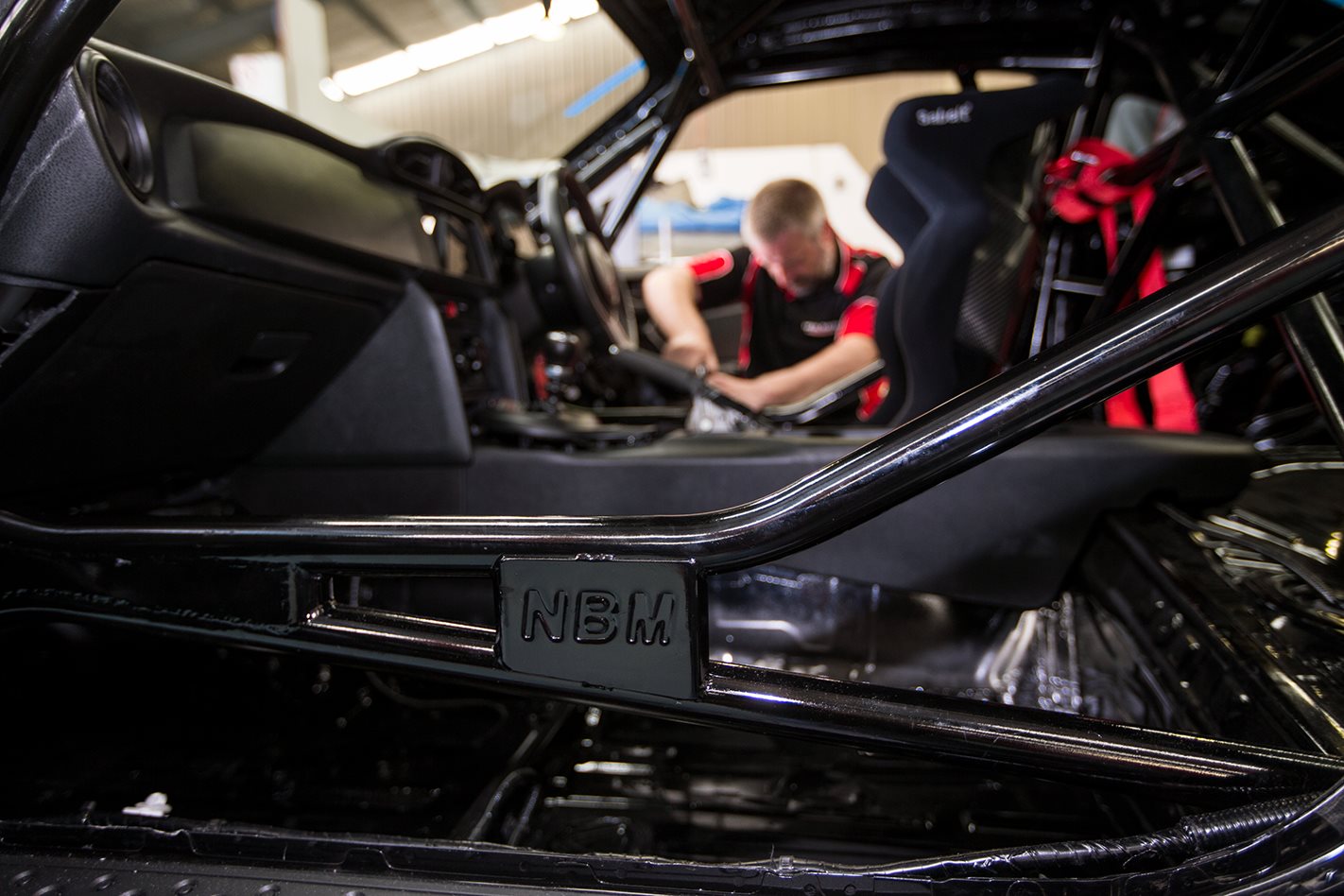 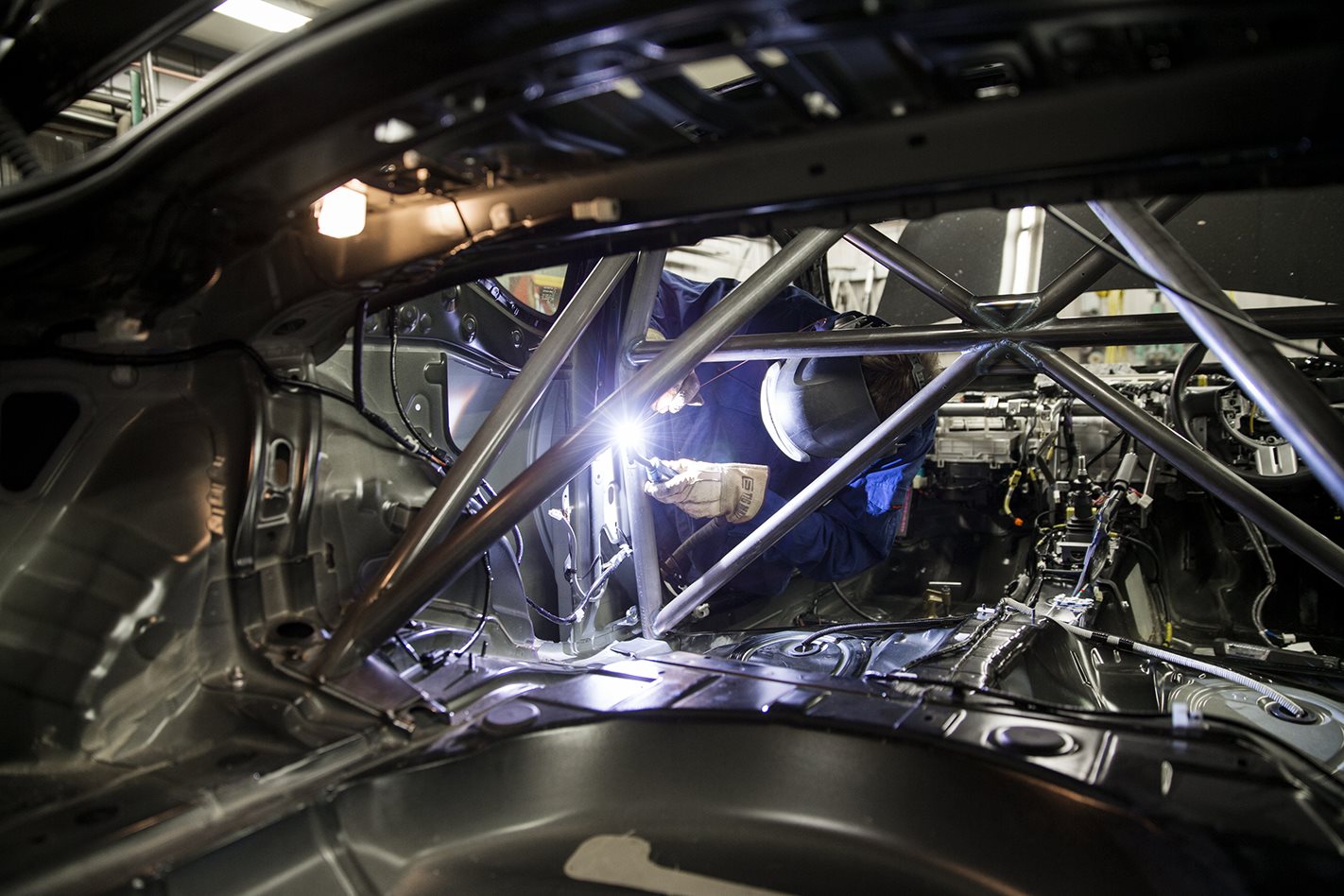 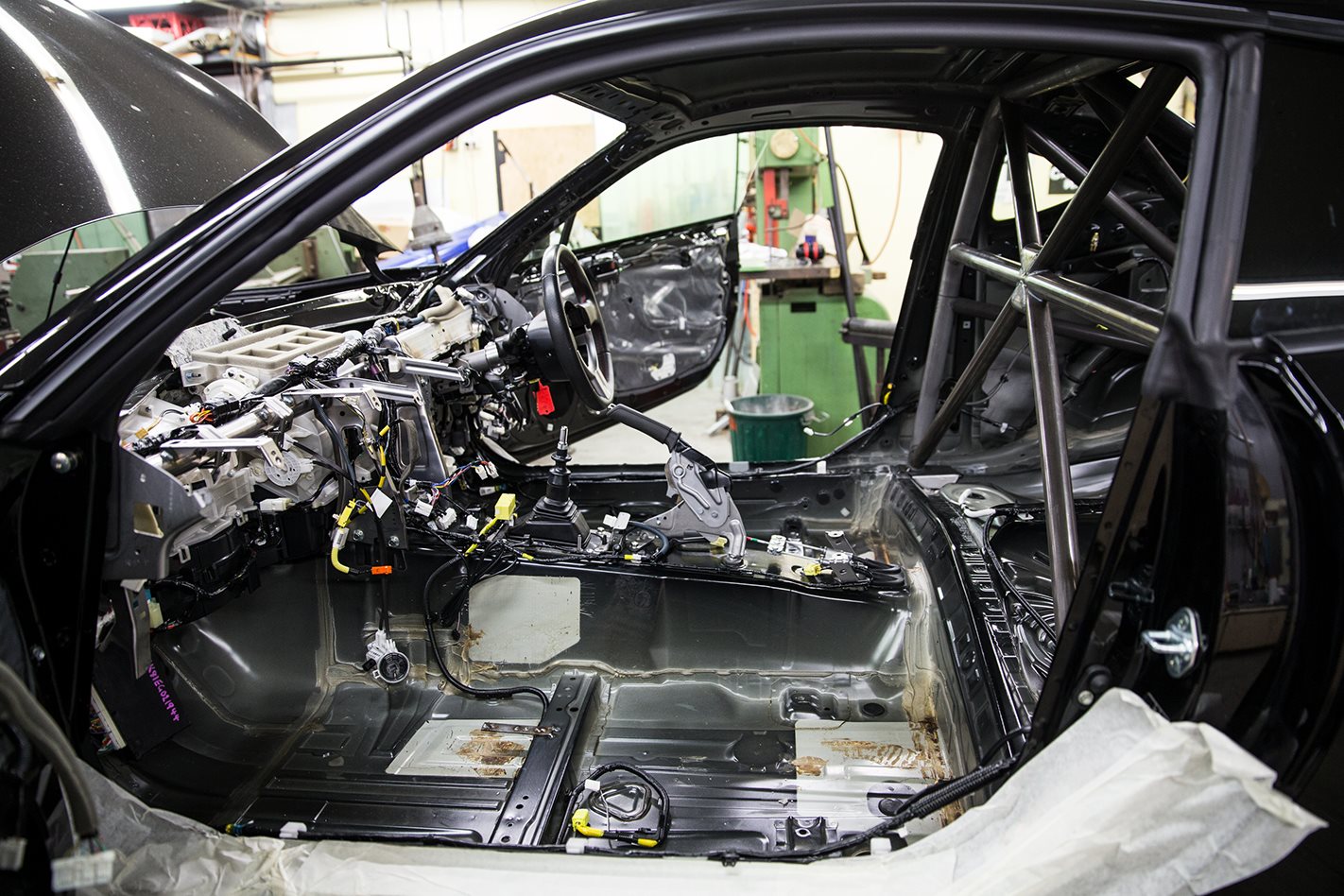 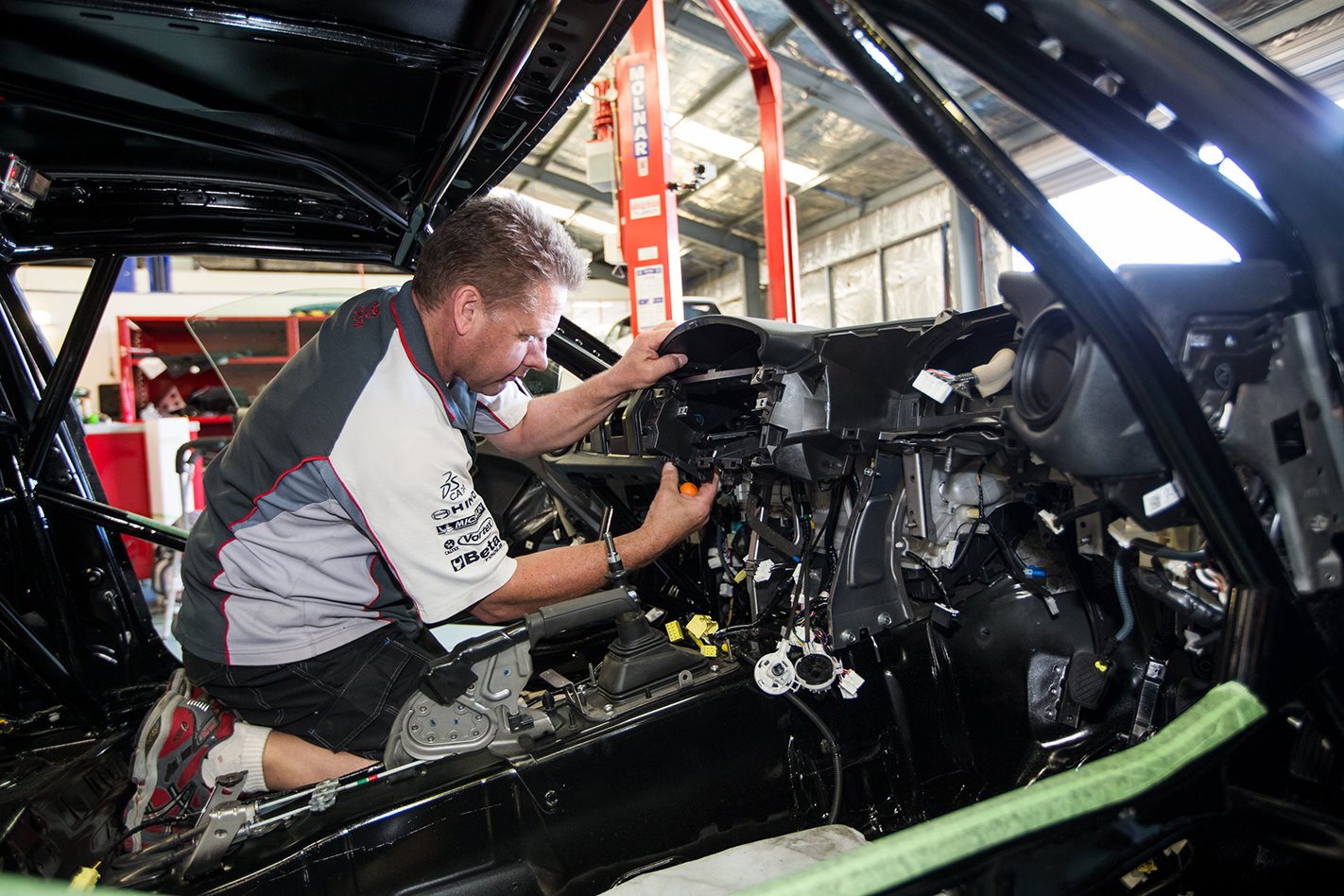