Introducing a Toyota Prius you might actually want to drive – complete with a small-block 3.4-litre V8 hooked up to a hybrid drive system.

Engineered by APR Racing in conjunction with Toyota Racing Development (TRD) to compete in the GT300 racing series in Japan, the model tagged ‘Super GT Prius’ is obviously not for road use.

The production version of the odd-looking next-generation Prius is due in Australia later this year with a mildly revised 1.8-litre four-cylinder engine producing a weedy 72kW and 142Nm. 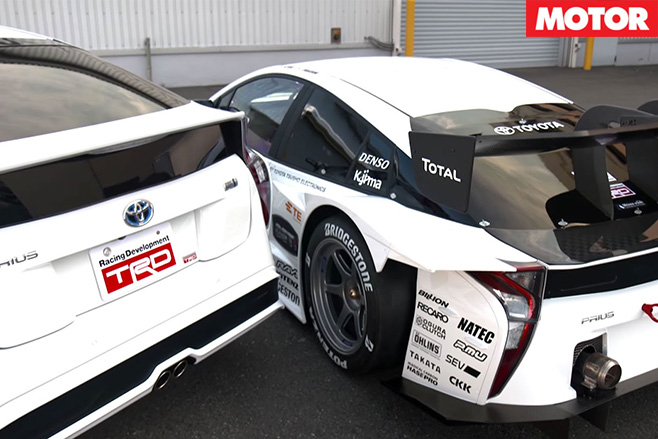 While that petrol powerplant has been ditched for the Super GT Prius, the racing outfit has retained the patented Hybrid Synergy Drive system that makes green-thumbs feel warm and fuzzy. The system has been relocated to the passenger footwell for better weight distribution, ensuring that, “this racing Prius clearly hasn't forgotten its roots as Toyota's environmental icon.”

No outputs are supplied for the high-revving ‘RV8K’ V8 engine, but the electric motor retained from the showroom Prius adds just 53kW to the total. 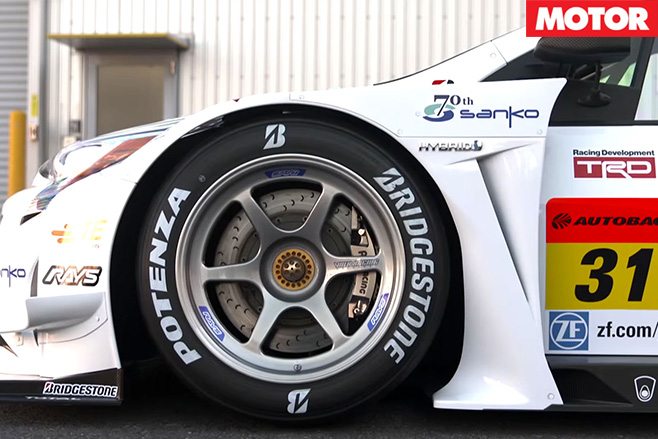 Chunky 330mm-wide, 18-inch Bridgestone Potenza rubber tuck up underneath a stripped-out interior that helps result in kerb weight of 1100kg.

A duo of Super GT Prius will front the GT300 racing championships that kick off at Okayama International Circuit from April 9-10. Meanwhile, TRD has launched a sports edition production Prius to commemorate 40 years since the outfit opened – sadly, without a V8 in sight. 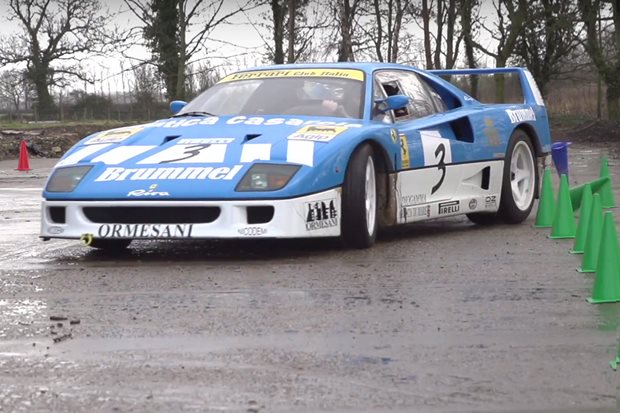 Supercar tamers throw an F40 hilariously sideways on a farm 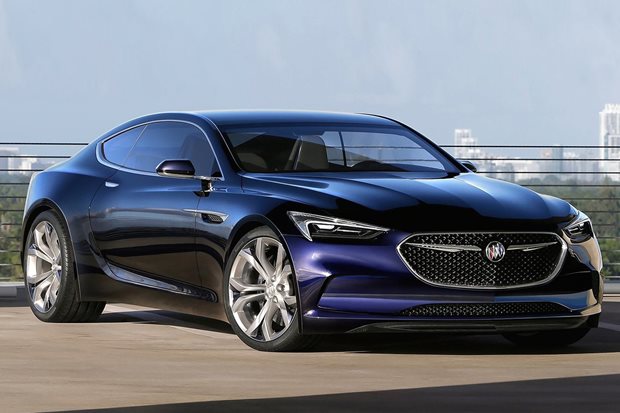 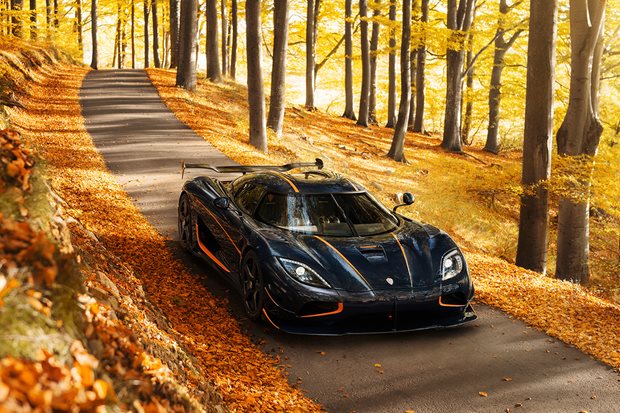