Toyota planning an answer to the Ford Fiesta ST

Yep, we're serious, Toyota is planning a new Yaris Sport hot hatch, set to be revealed in production guise at the 2017 Geneva Motor Show on March 9.

After years in the performance wilderness, Toyota is intent on recovering its fast car mojo, leveraging its return to the World Rally Championship by turning the wick up on its Yaris and taking the fight to the likes of the Ford Fiesta ST and VW Polo GTI.

Dubbed the Yaris Sport, unfortunately details on the new challenger are extremely scarce, with Toyota only confirming the car will have "more than 155kW". Depending on the torque figure, this will make the Yaris Sport the most powerful car in the junior hot hatch segment. 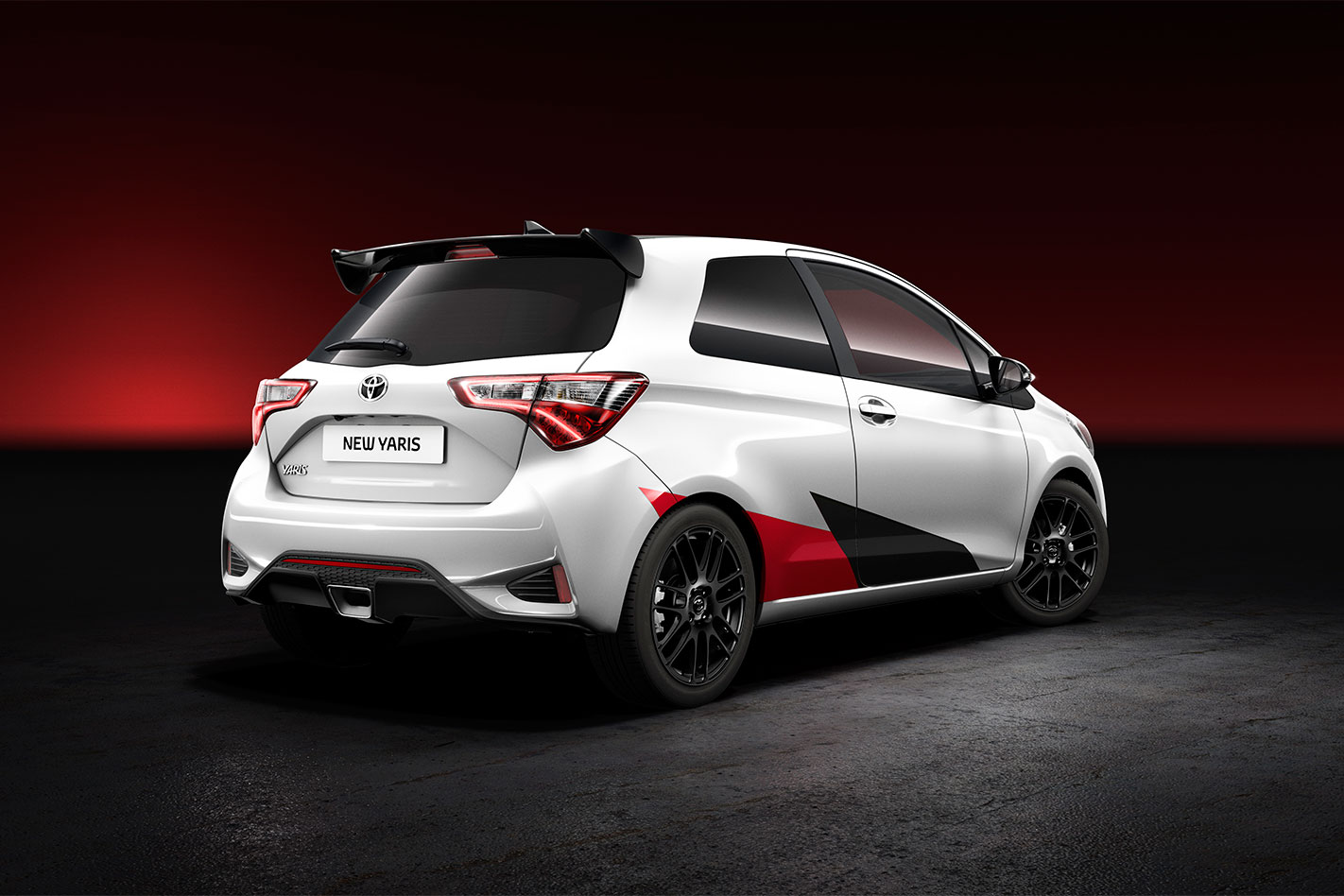 The entire Yaris range will benefit from an exterior and interior restyle, while Toyota claims the Sport has received "many technical modifications...in order to improve the overall comfort and handling of the car."

Toyota has been dormant in the hot hatch segment since the high-revving Corolla Sportivo of the early 2000s, but has proved that it still knows how to make a brilliant driver's car with the brilliant 86. 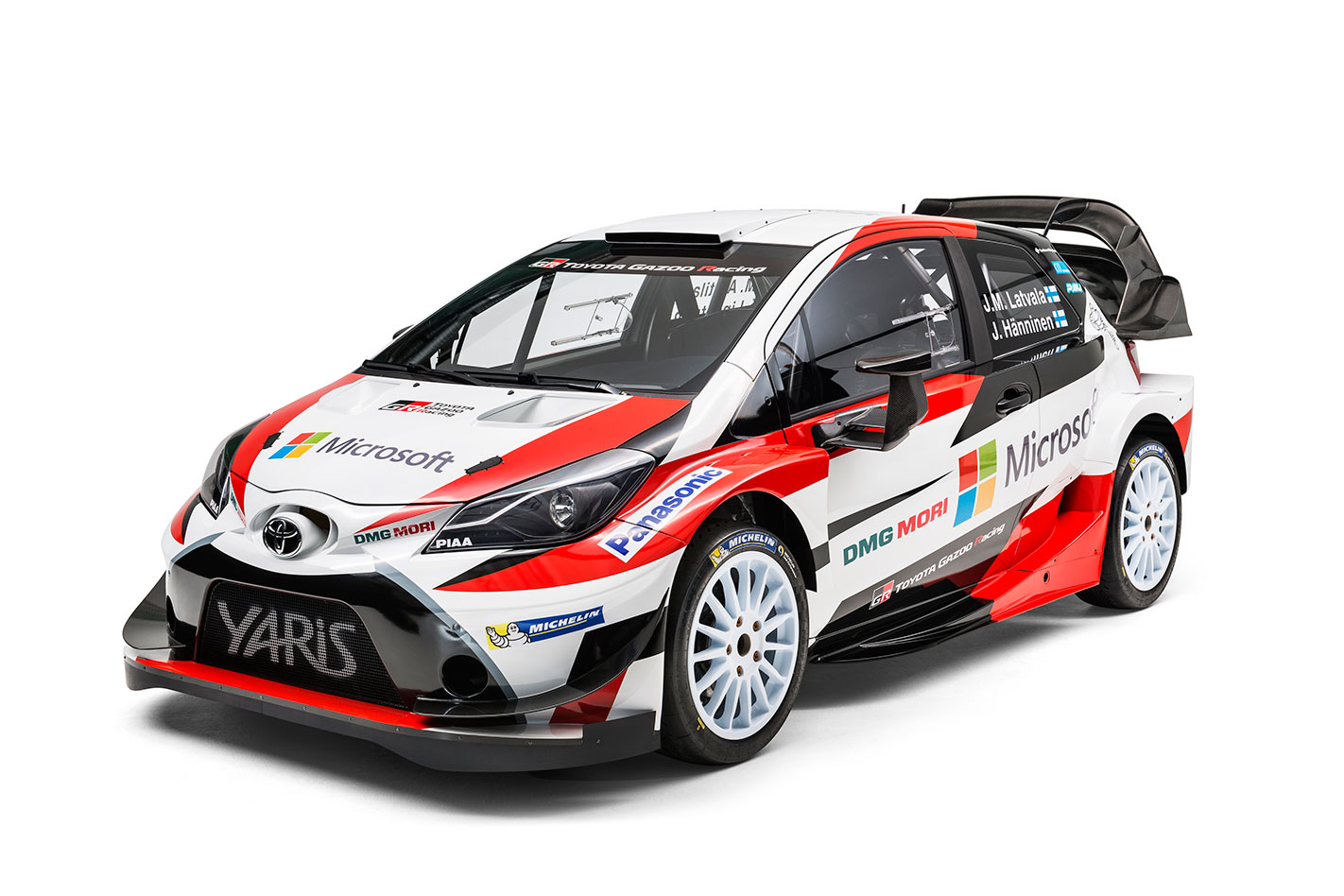 Unfortunately, there is no guarantee the Yaris Sport will make it to Australian showrooms, with a Toyota spokesman recently stating that while it would love to offer a hot hatch there were currently no plans for it to do so.

The Yaris Sport will be displayed at Geneva alongside its inspiration, Toyota's wild winged Yaris WRC, which makes its competitive debut at the 2017 Monte Carlo Rally on January 20.