Sydney workshop partners up with Audi Performance and Racing

Tunehouse founder Jim Ghelis tells MOTOR that being on the same side as APR benefits both brands.

“APR is a very strong brand. The way I saw it was, why compete when we can work together?"

“Tunehouse can still cover the custom tuning approach for customers who want something alternative to what’s on offer from APR, but we feel it’s great to now be able to offer both avenues.”

Ghelis says he believes Tunehouse will benefit from the confidence buyers have in the APR brand, while allowing Tunehouse customers more options.

“I think Tunehouse and APR is a good fit. APR is a good brand, we trust it, and it’s got a lot of engineers on board with the same values as Tunehouse. 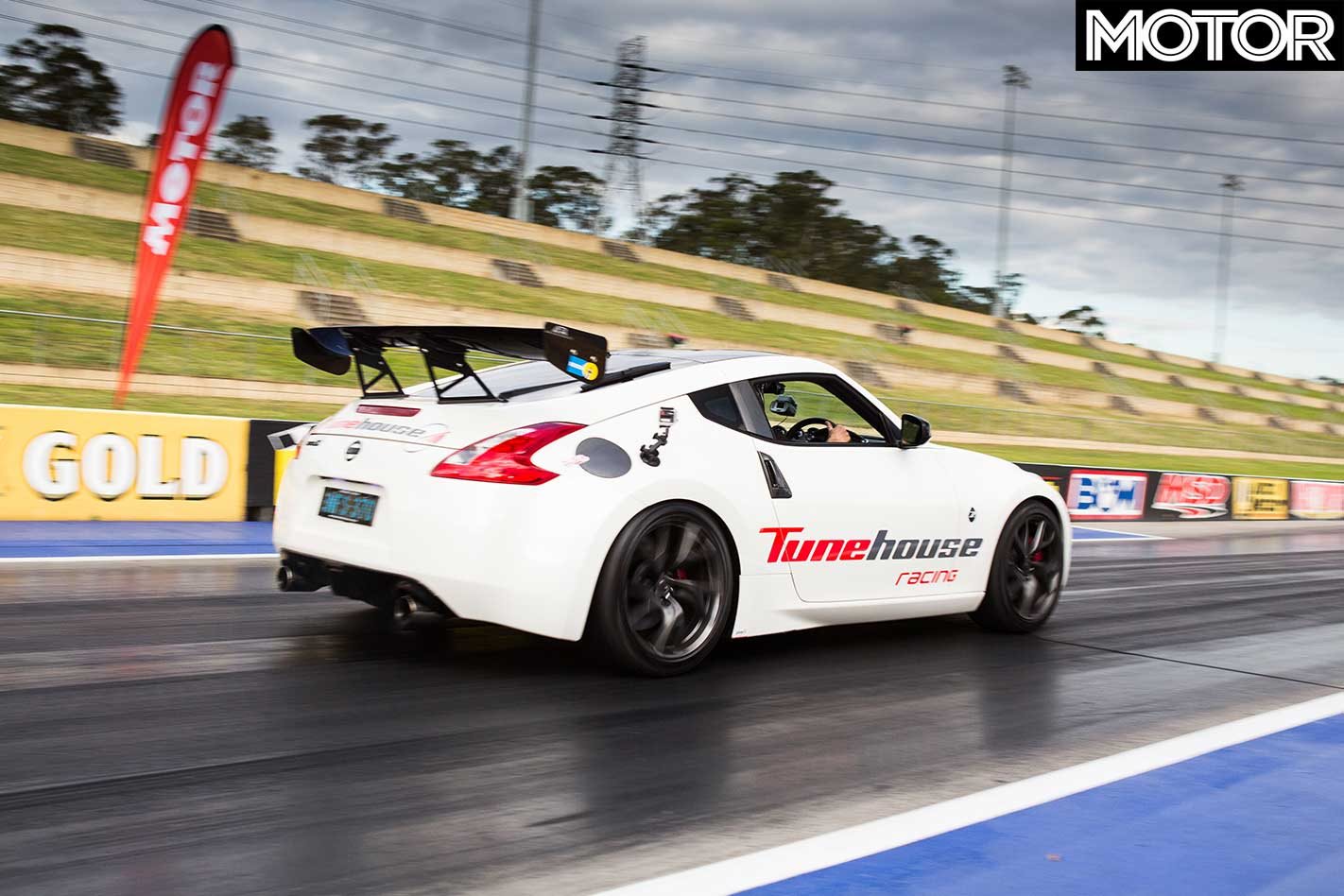 “It’s one of the brands I’ve wanted to bring on board, and I think it’s going to service a different part of the market for Tunehouse.”

“Because of this new relationship, it means we can keep putting time into the Japanese cars as we have with the 86 and BRZ, and the MX-5." 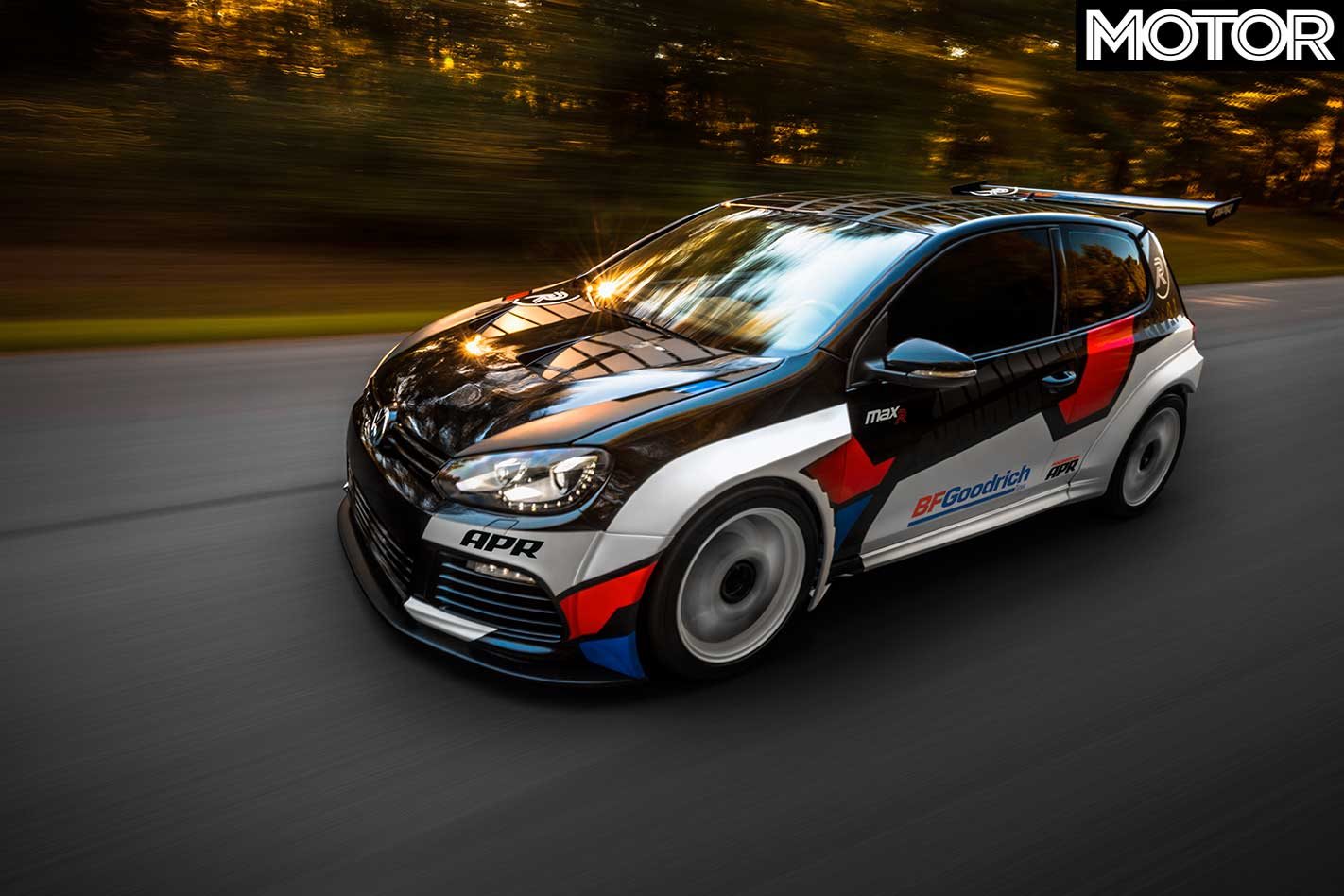 “It’s a brand that’s widely recognised, so you become more of a Volkswagen and Audi specialist by having APR on board.”

But, he adds that he doesn’t think it’ll take time away from tuning other cars.

“It’s actually better because one of the philosophies of Tunehouse is to appreciate and service niche markets. Brands that we bring on board are brands we believe will add value – and I think APR will add value.” 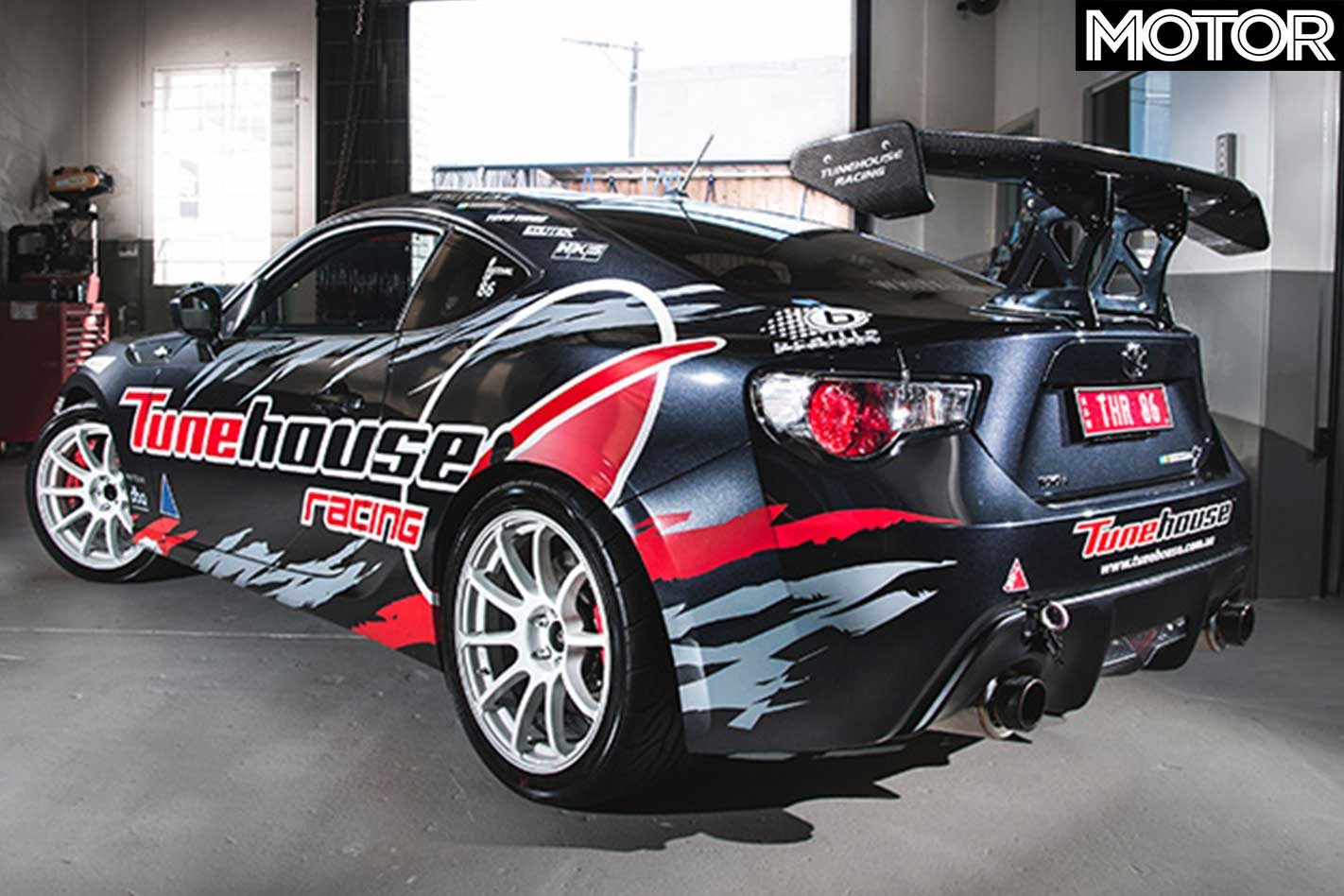 Ghelis expects to be able to fully meet the APR needs of customers within the very near future, citing next month as his timeline.