Infiniti’s sexy new Q60 coupe will arrive locally in the third quarter of next year, possibly with twin-turbo V6 power.

The Japanese luxury brand has confirmed the production version of the Q60 concept first shown at January’s Detroit motor show will arrive in US showrooms from the middle of 2016, with Australian orders to follow soon after.

According to Infiniti global boss Roland Krueger, the Q60 concept is, “More than just a design exercise … what you see in this concept vehicle inspires the sports coupe that Infiniti will produce next year.”

The show car debuted a 3.0-litre direct injected and twin-turbocharged V6 petrol engine that Infiniti says will be part of a family of new, smaller, more efficient yet still powerful engines to power its range. 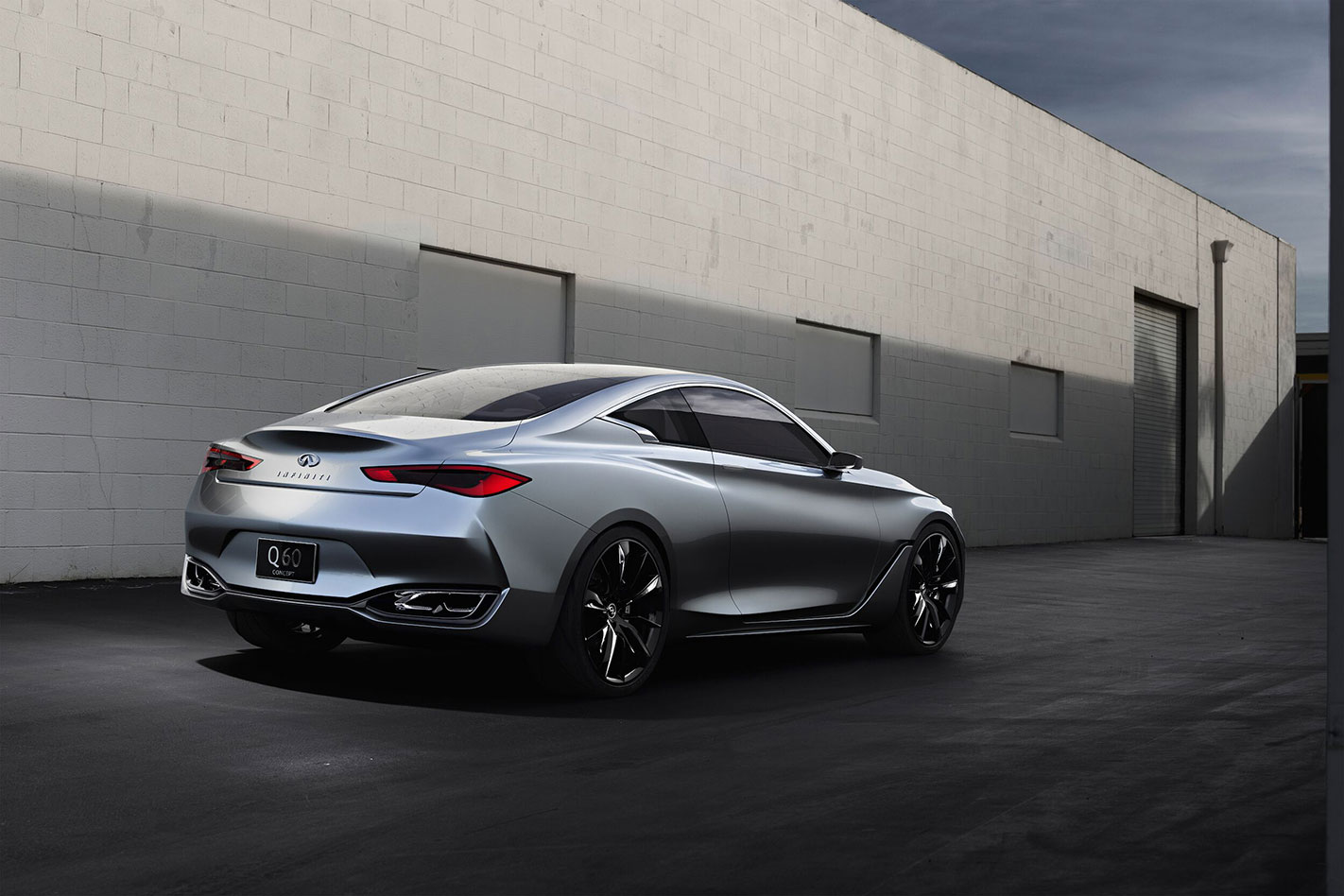 It is unclear if the boosted six will arrive with the first of the production Q60 coupe grades, as the brand said in March this year that the new line of engines are, “Slated to be introduced within the next two years.”

While that Q60 grade will rival the BMW 435i and Audi S5 coupes, the other engine offering expected to rival the 428i and A5 2.0 TFSI is the 155kW/350Nm 2.0-litre turbocharged four-cylinder borrowed from the Q50 sedan.

Infiniti Direct Adaptive Steering – the electric system lacking a direct mechanical linkage – made an appearance on the Q60 concept, but rumours abound that the brand will drop that controversial method of turning the front wheels.

Particularly if the production Q60 looks as sexy as the concept, Infiniti Australia will no doubt be banking on continuing to increase its sales, which are up 25 per cent this year.

“Officially Australia has flagged it’s very interested in the production Q60 coupe and we expect to introduce it to the Australian market in the fourth quarter of next year,” confirmed Infiniti Australia corporate communications manager Peter Fadeyev. 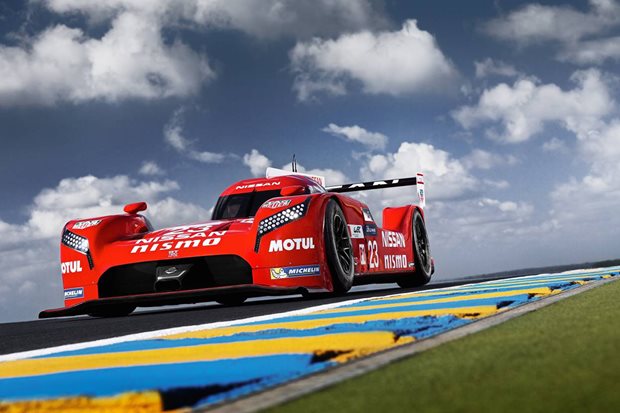 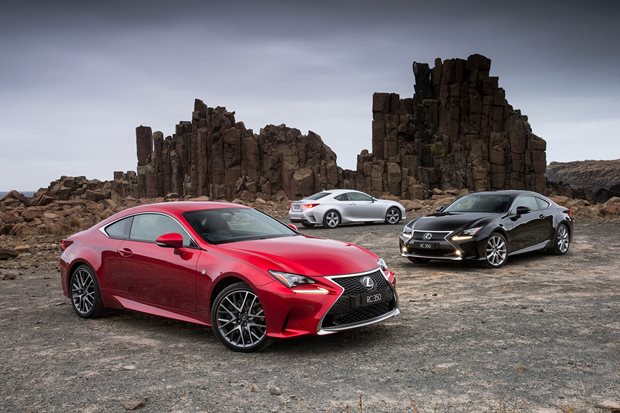 Think 2.0-litre four-cylinder rear-wheel-drive coupe from Japan, think Toyota 86. But add a turbocharger to that equation and you can now picture a Lexus RC200t 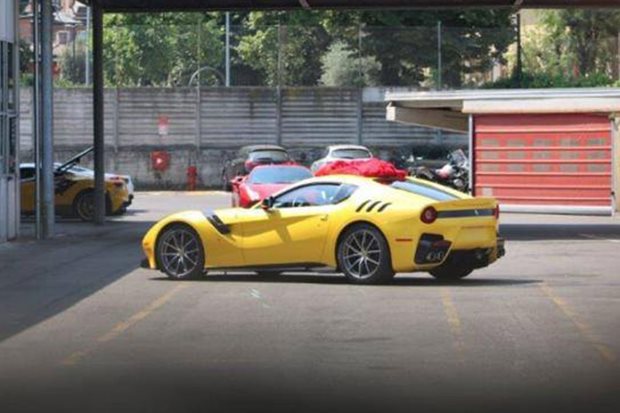