Volvo will supply the hardware, and Uber its self-drive software, as the largest order for autonomous taxis drops

UBER has placed an order 24,000 self-driving cars from Volvo as the taxi industry disruptor plans to one day disrupt the very people who have made the ride-share service what it is today.

The Chinese-owned Swedish car maker announced overnight it would work with Uber to “develop next generation autonomous driving cars”.“The two companies have signed an agreement to establish a joint project that will develop new base vehicles that will be able to incorporate the latest developments in AD [advanced driving] technologies, up to and including fully autonomous driverless cars,” Volvo said.

“The base vehicles will be manufactured by Volvo Cars and then purchased from Volvo by Uber. Volvo Cars and Uber are contributing a combined $US300 million ($A400 million) to the project.” 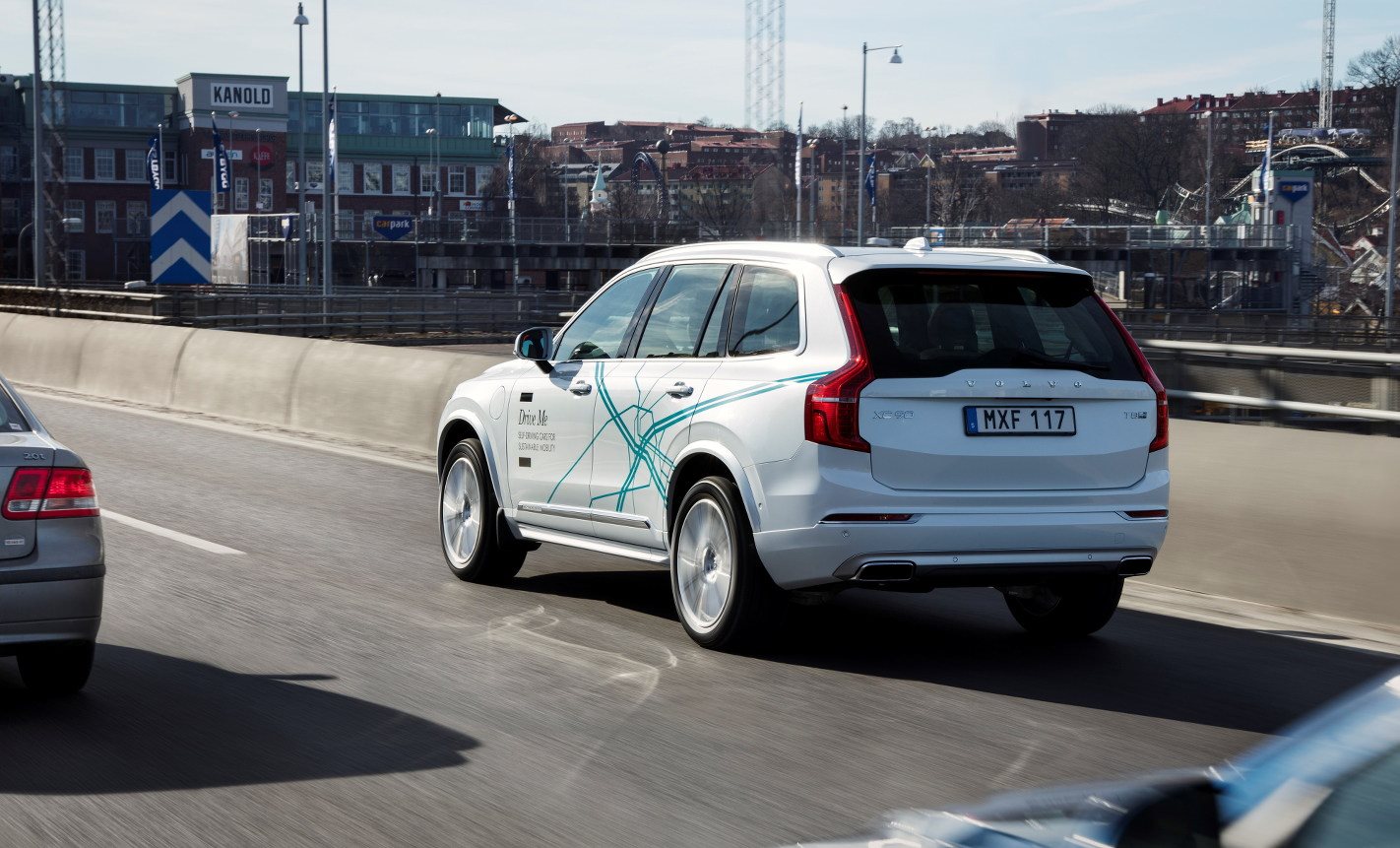 The companies will use an as-yet unnamed vehicle as the base for their self-driving project, with Uber laying its own self-drive technology on top of Volvo’s hardware. In turn, Volvo will use the vehicle as the building block for a fully autonomous car.

“Volvo is a world leader in the development of active safety and autonomous drive technology and possesses an unrivaled safety credibility,” Volvo chief executive Hakan Samuelsson said. “This alliance places Volvo at the heart of the current technological revolution in the automotive industry.”

Volvo said the new autonomous car would be based on its Scalable Product Architecture, the same one that sits underneath the Volvo XC90 large SUV and the S90/V90 large sedan and wagon. Its scale suggests the self-driving UberVolvo could one day morph into something more like a self-driving microbus optimised for transporting small groups of people similar to that already being trialled in Australia than its flagship XC90 SUV.

“SPA has been developed as part of Volvo Cars’ $US11 billion global industrial transformation program, which started in 2010, and has been prepared from the outset for the latest autonomous drive technologies as well as next generation electrification and connectivity developments,” Volvo said. “It is these capabilities that attracted Uber to Volvo.”Reuters reported the cars will be delivered between 2019 and 2021, with a Volvo spokesman confirming the order would be for up to 24,000 vehicles – more than enough to replace all the cabs in New York City.

Reuters said this is the largest order to date Uber has made for cars that it wanted to add to its service. Uber is currently burning through more than $US600 million a quarter; in 2016 alone it lost $US1.2 billion.