Six of Munich's finest cross the block with no reserve

A UK collector is clearing out his collection of six BMW M5s. Yep, six!

However, with these six special BMWs being offered with no reserve, there's a chance you could own one of every previous generation for the price of one '30 Jahre'.

Arguably the most desirable of the lot is this original E28 M5, the car that kicked off the whole super sedan movement. A shade under 2200 E28s were built in total, making it one of the rarest M cars. 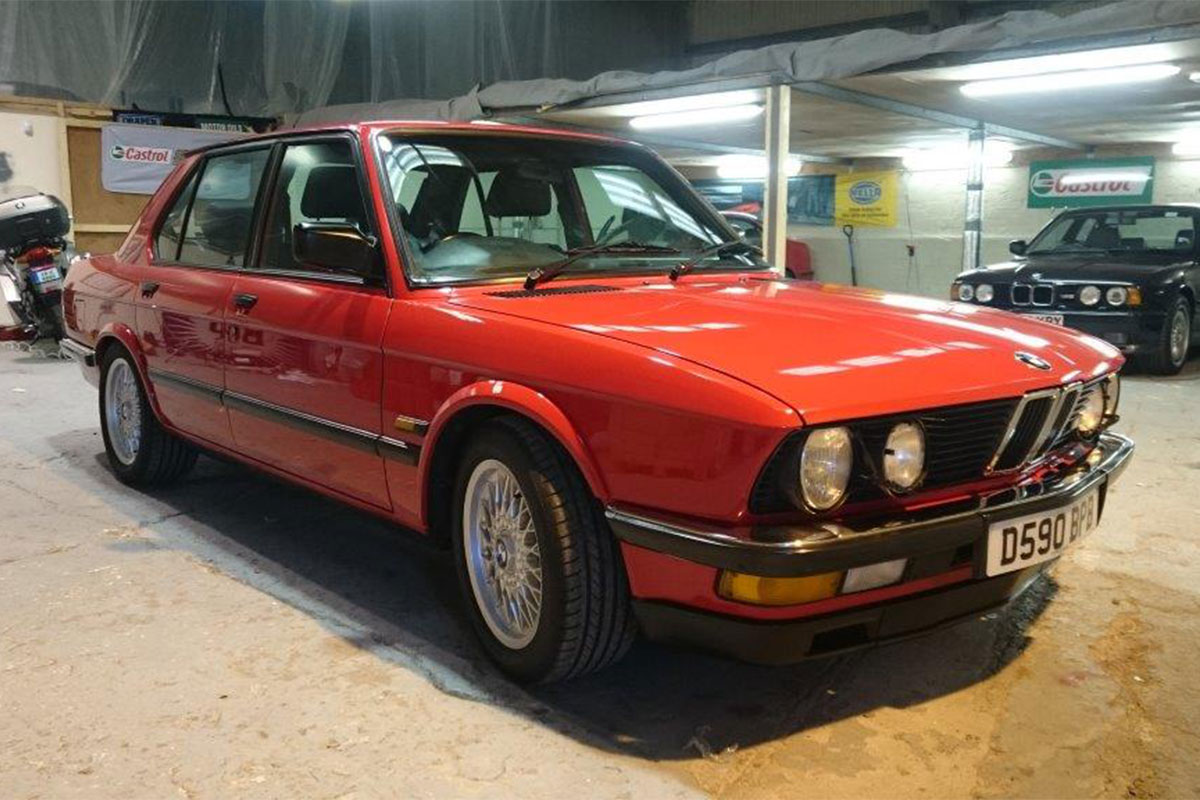 It's travelled over 280,000km, which speaks volumes for the model's reliability, but despite the frequent and constant use it remains in extremely good condition.

Despite being possibly the least fondly remembered M5, no less than three E34s appear in this collector's brood.

The first example is an earlier 3.6-litre car, still with the sensational 'M-system' bolt-on wheel covers that were intended to improve brake cooling. 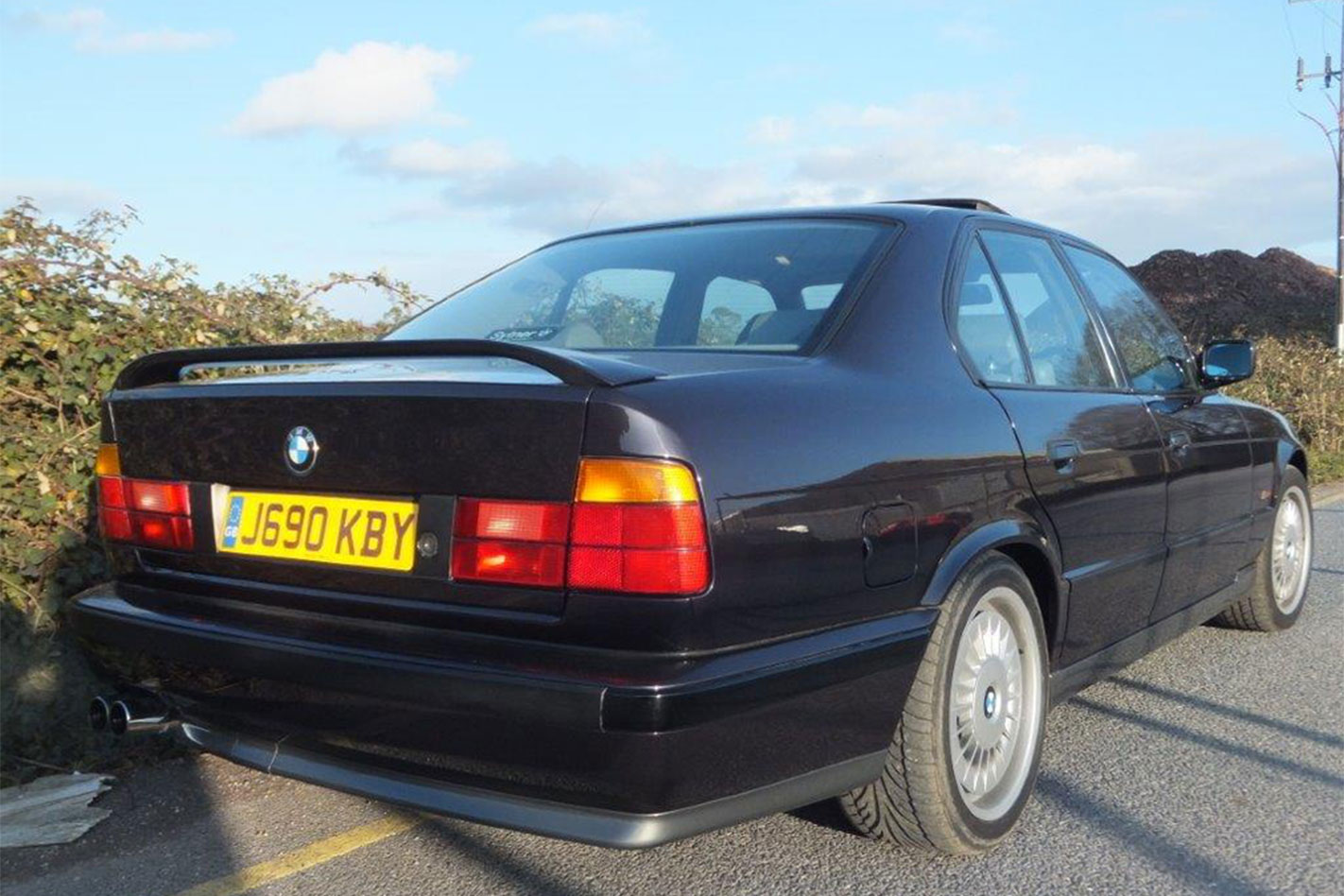 In late-1991, engine size increased to 3.8 litres with power rising from 232kW to 250kW. Both these E34 sedans have undergone extensive body restorations at a cost that probably isn't far off the value of the entire car. 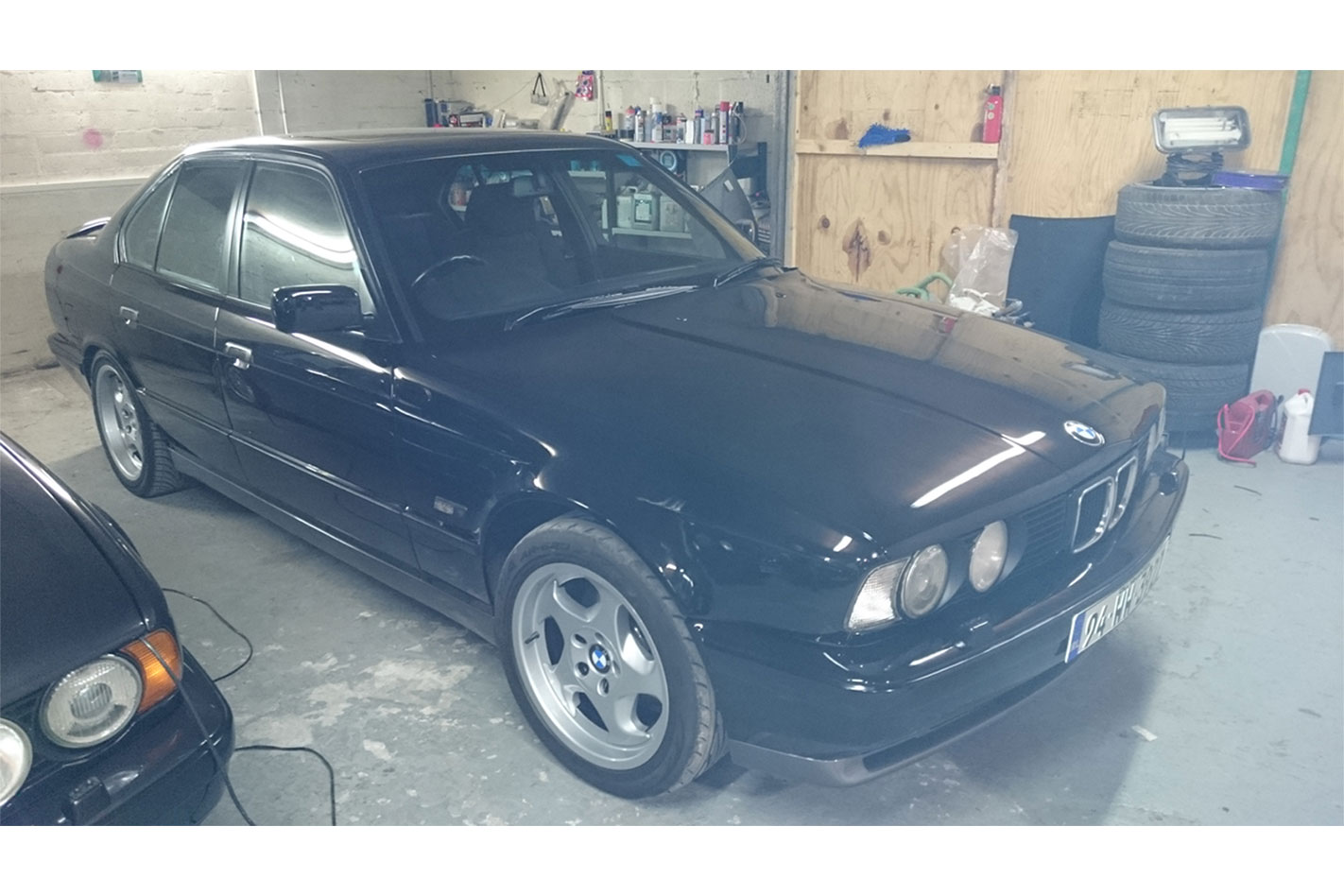 The third E34 is easily the most special. Just 891 E34 M5 Tourings were produced and while this example needs some work, it's likely to be a very sought after vehicle in years to come.

The V10-powered E60 model is the only other M5 generation to feature a wagon model. 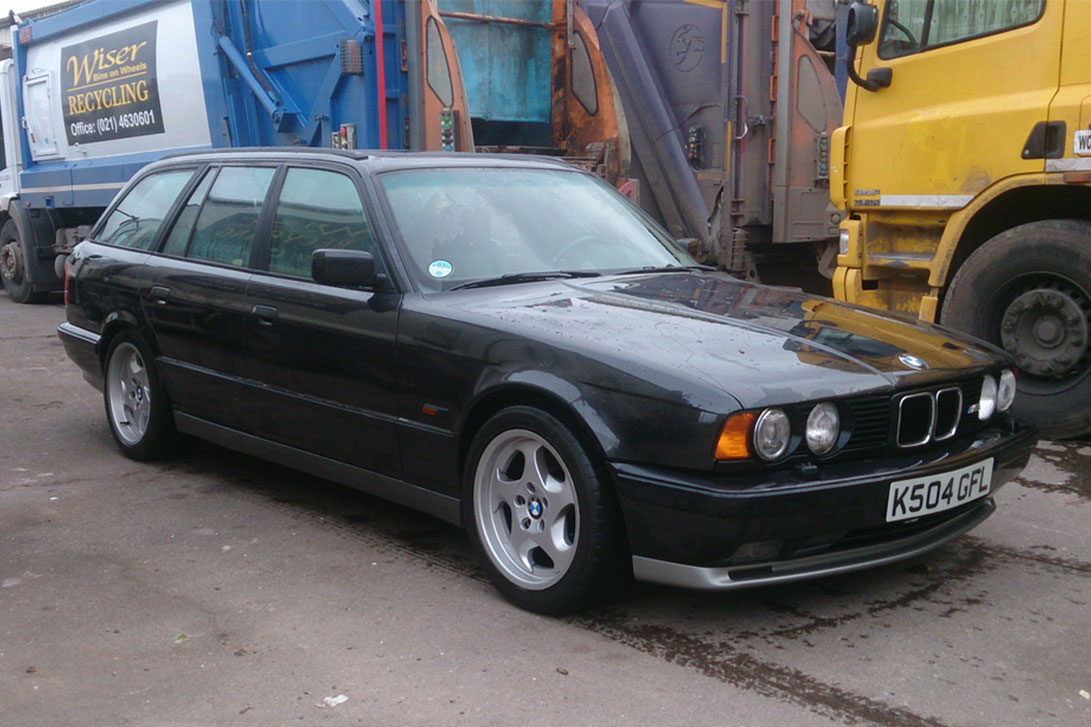 The E39 is a hero car here at MOTOR. In its day its combination of speed, luxury and dynamic ability was unmatched by anything else in its segment.

It's also the last M5 to be available with a manual transmission (unless you live in the US, where a manual version of every M5 has been available). 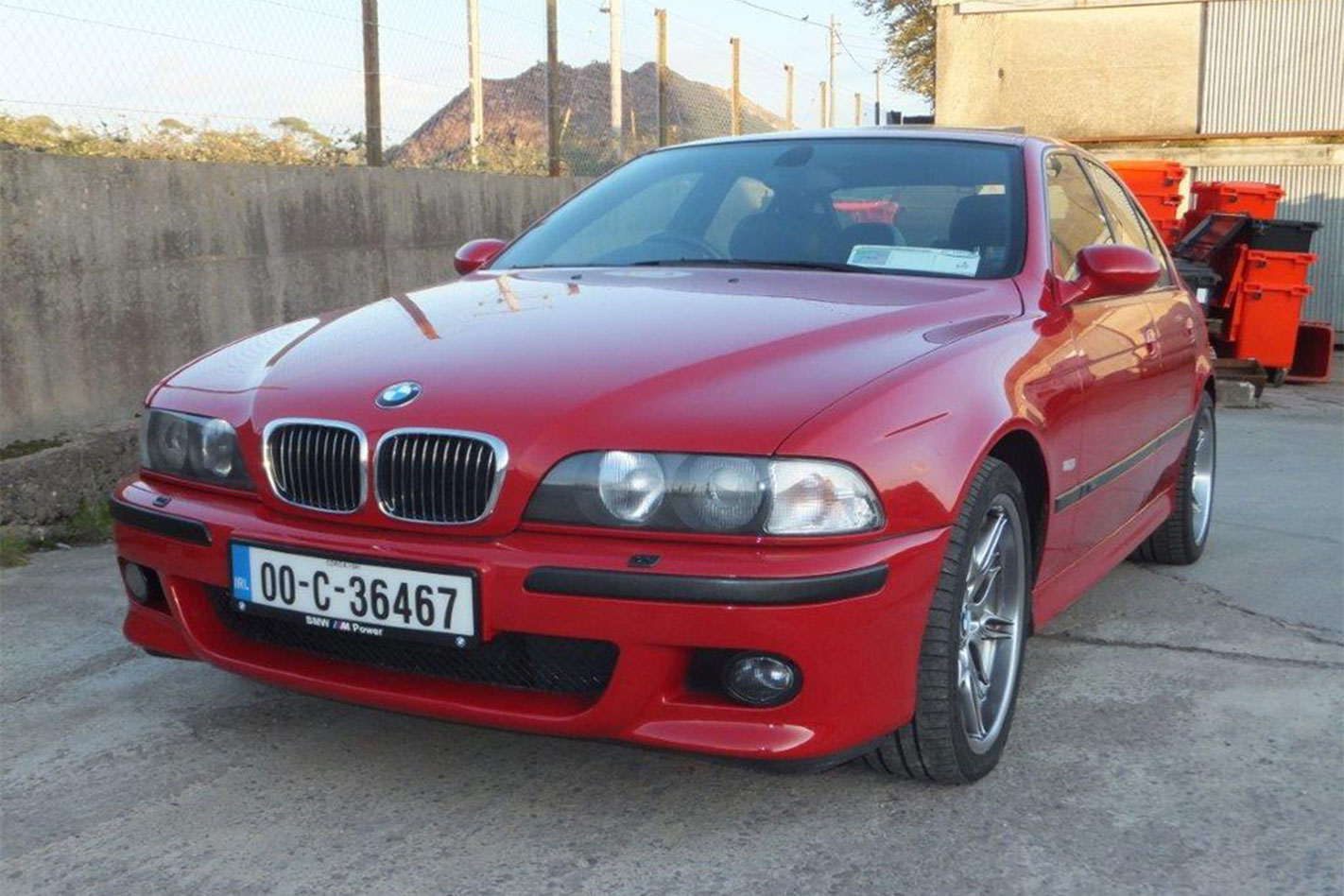 This example was professionally resprayed in 2014; Imola Red is a rare colour on M cars, but it's also a colour that suits the E39 particularly well.

The last car on offer looks to be the most common on the surface; after all, plenty of E60 M5s were built.

However, this example is one of just 25 '25th Anniversary' models, built to celebrates the M5's 25th birthday in a similar manner to the current 30 Jahre. 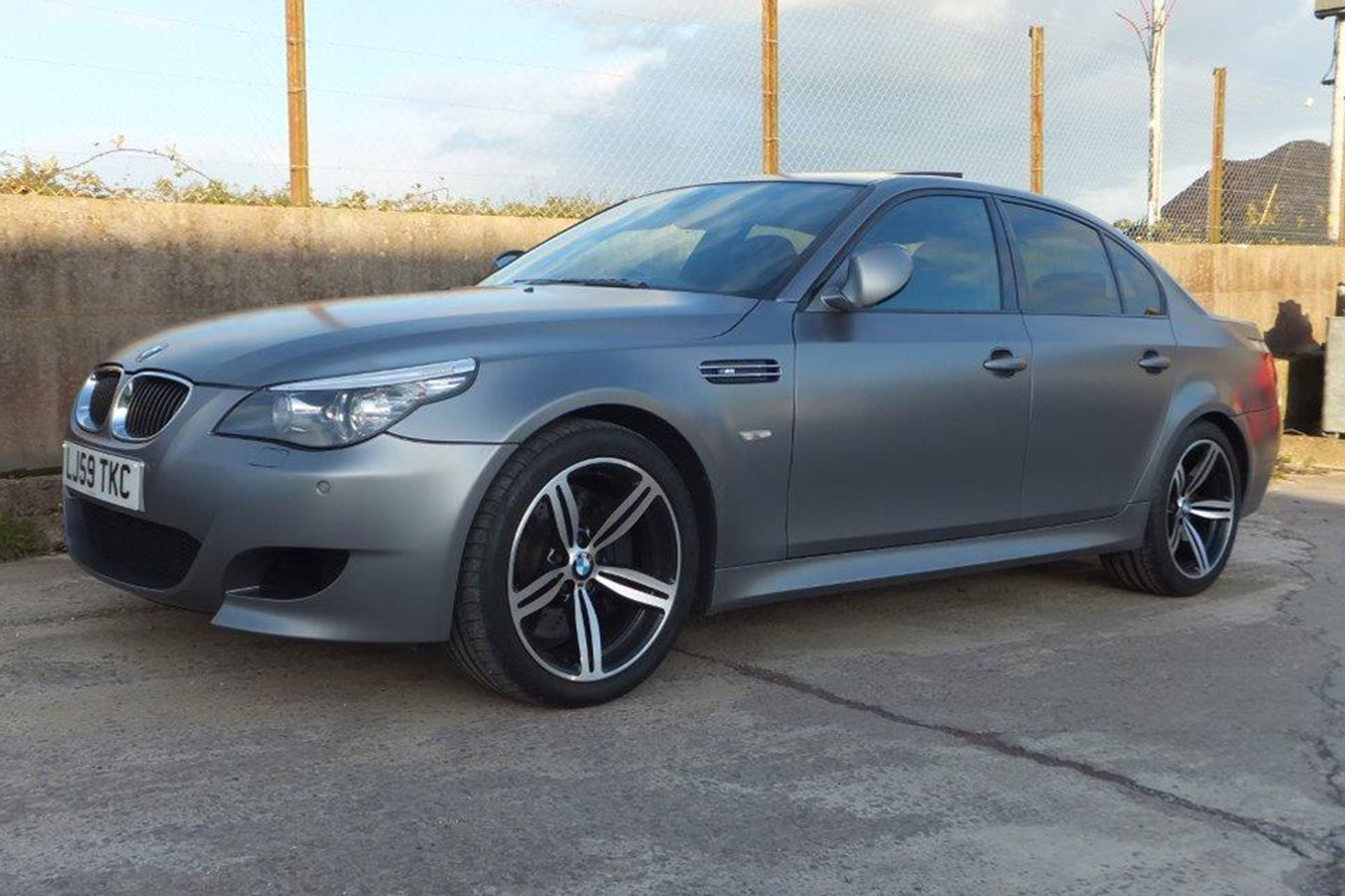 It debuted the impressive Frozen Silver matt grey paintwork, which subsequently appeared on the E92 M3 and a similar hue covers the 30 Jahre.

Of course, being located in the UK limits the appeal of this collection for Australian buyers, but if you've got a friendly relative over in Blighty, it's a rare opportunity to own an example of every generation of arguably the world's greatest ever sports sedan.

You can view the full lot here.