This is 'the' F1 McLaren collectors have been hanging out for.

With only 64 cars built it’s not very often an F1 emerges on the classifieds. But even with such exclusivity of ownership, chassis 069 here boasts a rarity above other examples. 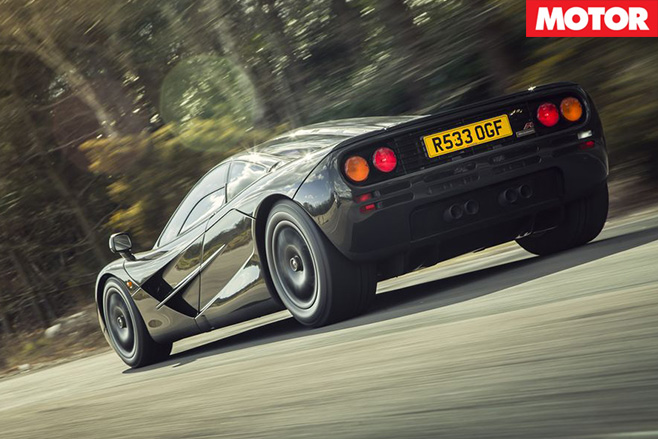 Throughout its life it’s been maintained by McLaren’s very own Special Operations heritage shop. That’s the ‘division’ of blokes who restored Rowan Atkinson’s crashed F1 to factory specification with the craftsmanship with which it was built.

However, this one hasn’t been through such hardship. With around 4500km on its odometer it’s covered about 250km a year since leaving Woking’s factory doors in 1998 –a round-trip to Lorne from Melbourne – and is basically in mothball condition.  McLaren’s also held on to its original fitted luggage, boxed titanium tool kit, and the Tag Heuer owner’s watch numbered to its chassis. 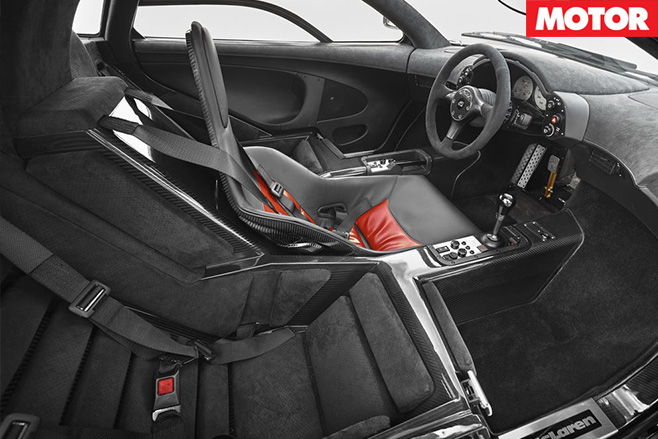 There isn’t any information on its previous owner, but we suspect it could have been Bruce Wayne. Its Carbon Black colour scheme that sees its 17-inch centre-lock magnesium wheels matched to stealth black paint gifts it a menace befitting the car’s huge performance. 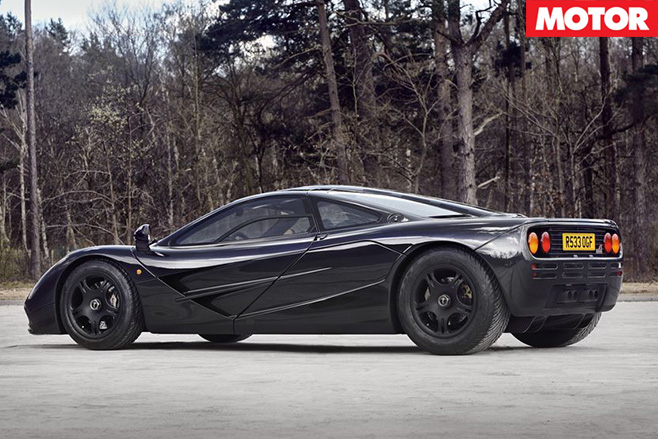 The sort of performance, if you remember, to stun the supercar world in 1992. With a 6.1-litre BMW-built V12 spinning its rear wheels with 461kW, the F1 was the world’s fastest car for 13 years until the Bugatti Veyron arrived. And with the big-bug needing turbos to get the job done, the F1’s 389km/h top-speed means it’s still the fastest nat-atmo car around. 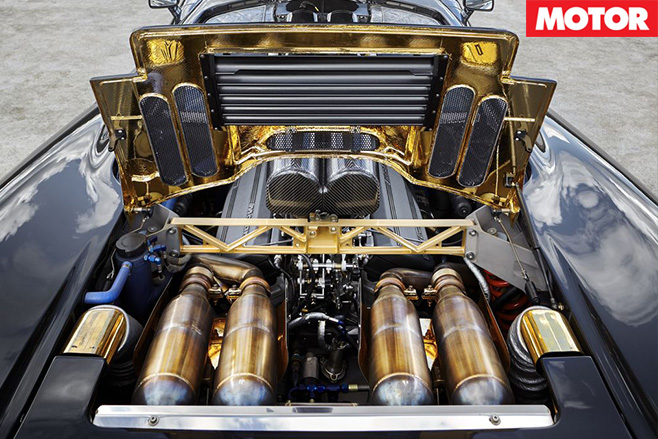 McLaren isn’t revealing how much you’ll need to snatch the keys, instead asking you inquire directly if interested. But as example number 60 of 64, it’s one of the last F1s built. It wouldn’t be silly to expect the figure to usurp the AU$16.05 million paid for Mr Bean’s epic supercar. 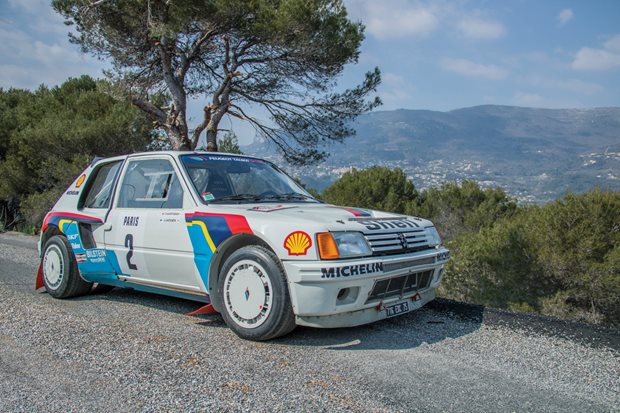 Peugeot racing legends up for auction 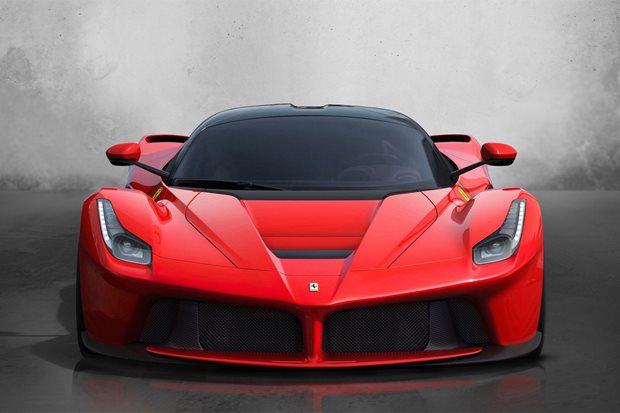