Our picks from the listings on TradeUniqueCars.com.au

Welcome back to ‘Classifieds of the Week’, something we run every couple of months (yes, we know) when we start spending too much time window shopping at our sister site TradeUniqueCars.com.au. 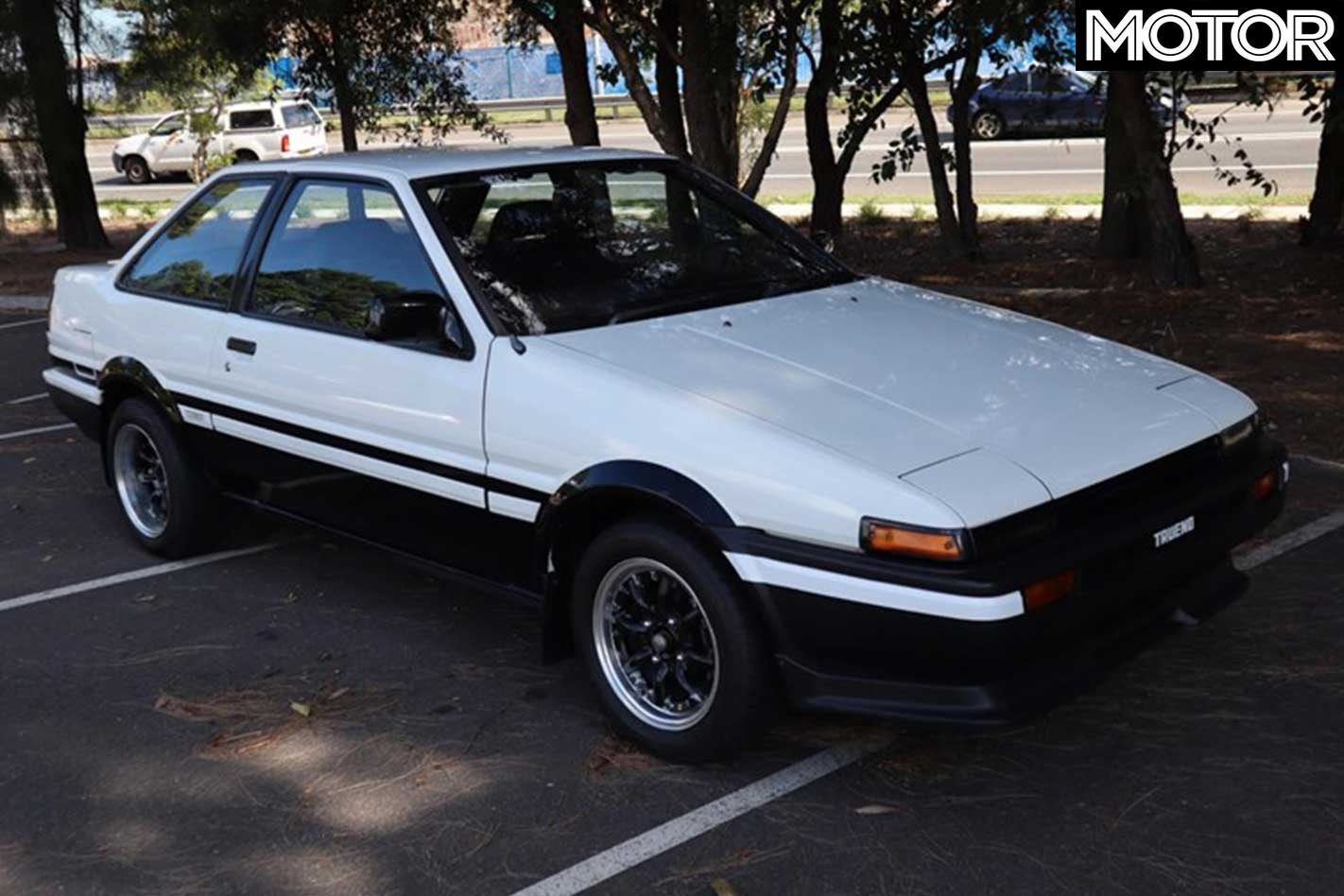 If you aren’t aware of the significance or the cult following of the AE86, then $31,888 for a rear-drive Corolla might seem steep.

But give the classic Anime Initial D a watch, or bring the car up to any JDM/ Japanese car fanatic, and you’ll begin to see the point. Or just sit in one and give its pedal a tap to hear that 1.6-litre 4AGE sing.

With just 68,500 having been covered in this example since 1985, and with it having spent two decades in dry storage, there’s probably not a lot of risk in this particular example. It’s also a proper coupe, rather than a liftback/hatch, so it’s a less common spot on the street. 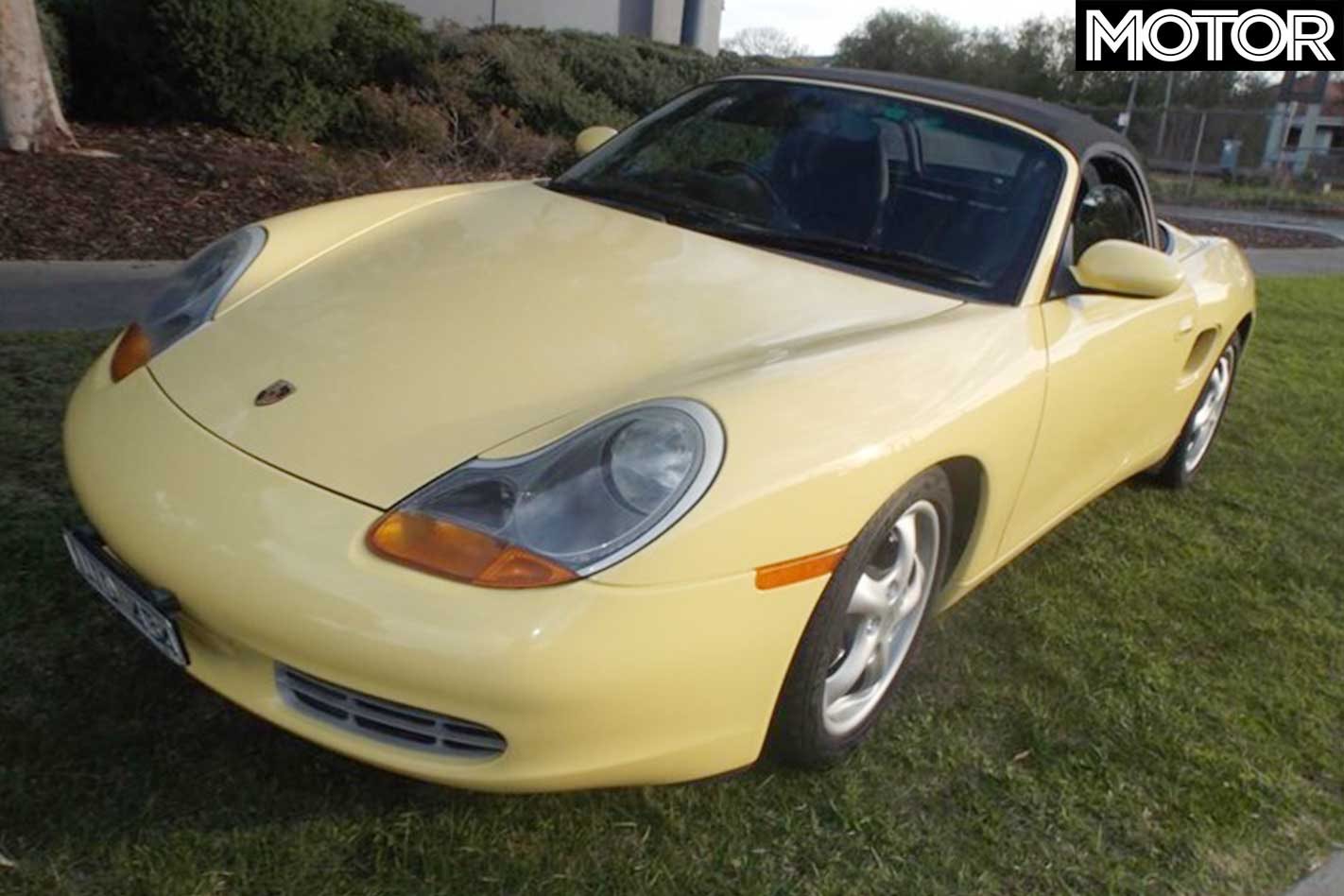 $22,500? A Porsche less expensive than a Toyota? What’s going on? It turns out this is just the going rate for an early Boxster. In fact, it’s towards the upper end.

With no kays listed on this Boxster, we’d want to have a proper look at this car before putting money down. But if it’s as pristine as the listing claims, you can start budgeting for a respray. 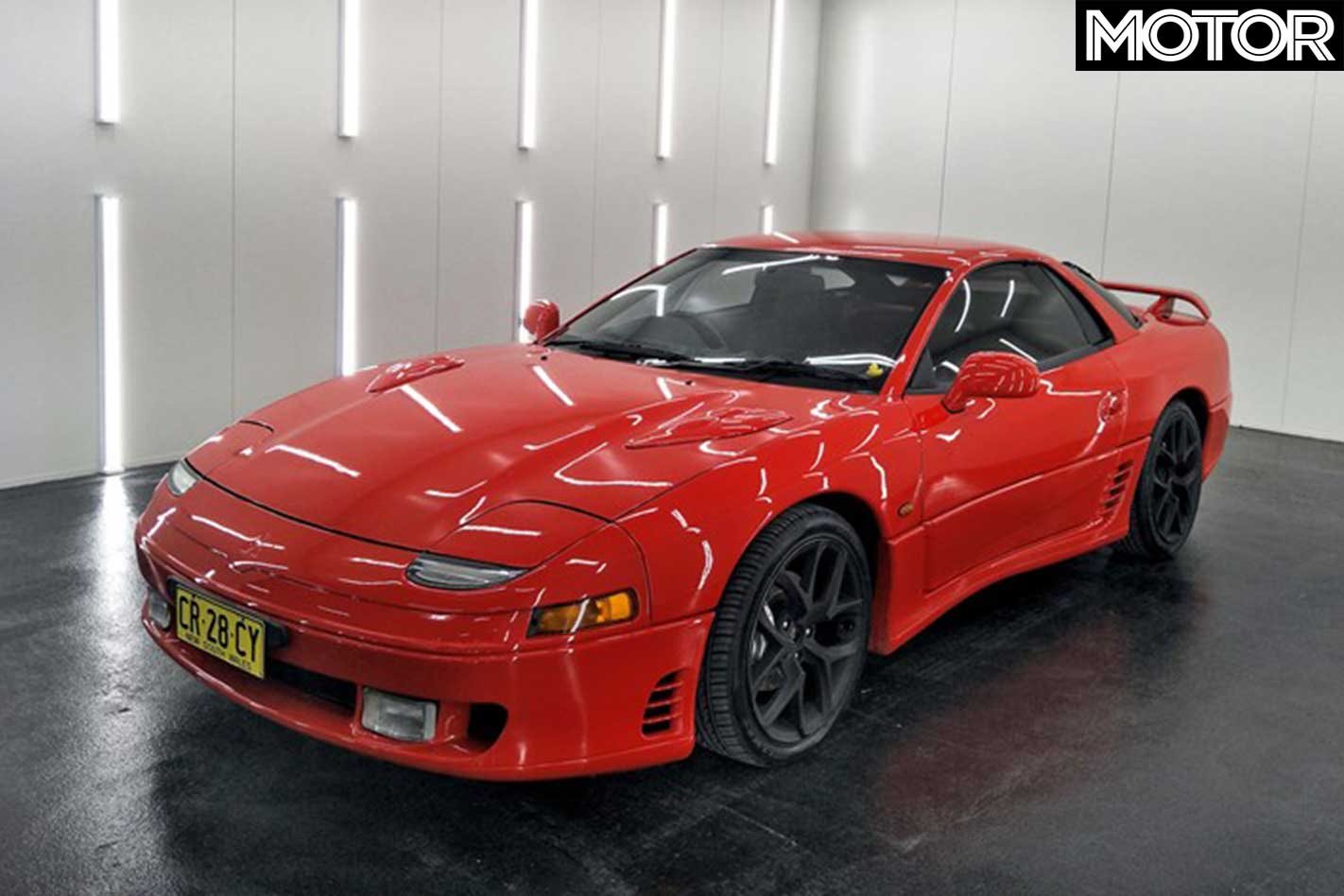 A twin-turbo V6-powered Japanese sports car with a tricky AWD system and supercar style. What’s not to like? Aside from its 1720kg kerb weight and almost six-figure price when new, that is.

The owner says he’s put a lot of work into the car, with a colossal list of work included in the listing. 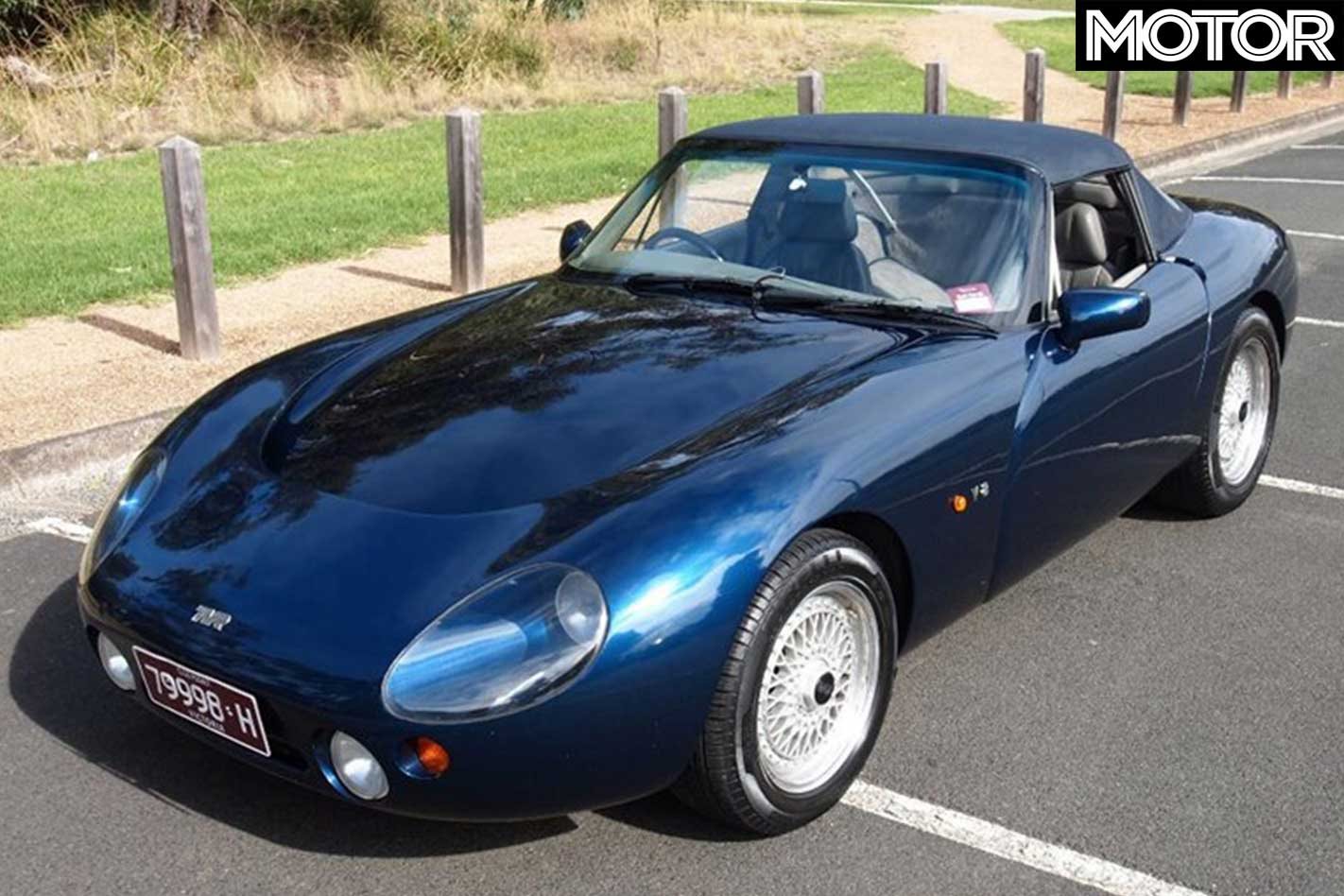 Have you ever wanted an MX-5 with a 4.3-litre Rover V8? If you have, that’s a terrible idea and you should buy a TVR Griffith instead.

For $39,900, you can pick up a tidy example with a roadworthy certificate and only 30,700km showing on the odometer.