Sports car sales have slowed during July, with each of the three pricing categories defined by the FCAI showing a decrease of at least 20 per cent.

In the most affordable sub-$80,000 bracket, sales have dropped by 27.1 per cent, with only 510 sports cars under that price having sold. 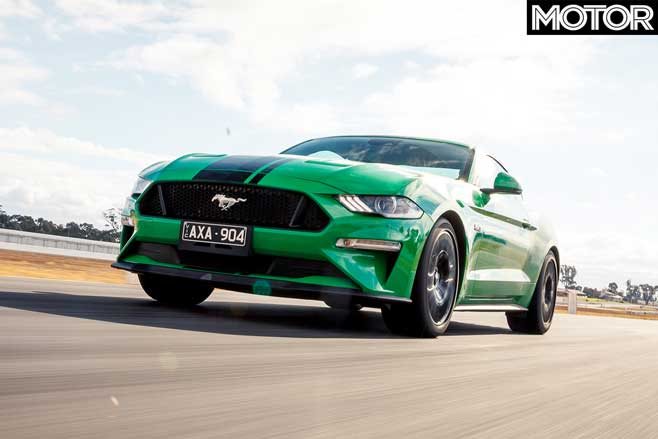 The Ford Mustang represents the majority hare in this category, and its sales reflect the whole. In June, 369 Mustangs were sold, down to just 262 in July. That’s a drop of 29 per cent.

Moving up the pricing ladder, and sports cars between $80k and $200k haven’t been hit quite as hard. A drop of 21.2 per cent between June and July means only 375 cars from this category were moved.

The dominant Mercedes C-Class (defined only as coupes and cabriolets by the FCAI) surpassed the average drop to lose 29.8 per cent of sales, from 238 down to 167. 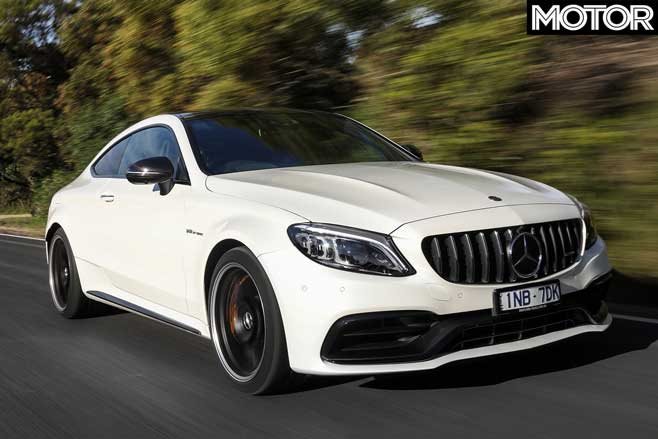 Bucking the trend at the top end is Ferrari, which recorded 26 sales, up from 18 in June. It sits alone as the only significant increase in the category by numbers, excluding those which saw a massive percentage increase due to having zero sales in June.

For the record, Lamborghini recorded 15 sports car sales in June, but none in July. The Urus SUV did manage five sales, however that’s down from 10 during June when the brand also shifted 15 other cars. 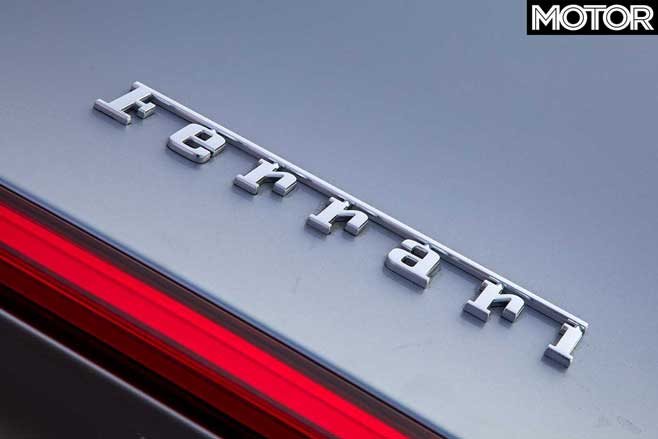 “Tight financial lending, drought, increasing Luxury Car Tax imposts and the Federal election have all contributed to make the Australian car market one of the toughest in the world,” says Weber.

“But it is great news for the consumer who is spoiled for choice with attractive new car offers as automotive brands provide excellent deals to stimulate sales growth.”