The State Government of Victoria has announced an increase in penalties for speeding, with excessive (or ‘high range’) speeding in the firing line.

The changes, which are now in effect, mean anyone who is caught exceeding the speed limit “by 25km/h or more but less than 35km/h” has their licence taken away for three months. Previously, the punishment called for a one-month suspension.

Why do we let speed limits get absurd?

Anyone travelling at “20km/h or more but less than 25km/h” in a 110 km/h zone also cops a three-month suspension.

VicRoads adds that demerit points are no longer accrued for excessive (more than 25km/h over the limit) speed offences. Drivers still get three points for exceeding the speed limit by 10km/h or more but less than 25km/h, and one for doing so by less than 10km/h.

Against other driving rules, the new penalties for speeding appear enormous. Use of a mobile phone while driving is worth a comparatively minuscule 4 demerit points and a $484 fine.

Driving disqualified is now worth a massive maximum $38,000 fine or two years jail. Previously the maximum was a $4700 fine or four months jail for a first offence. 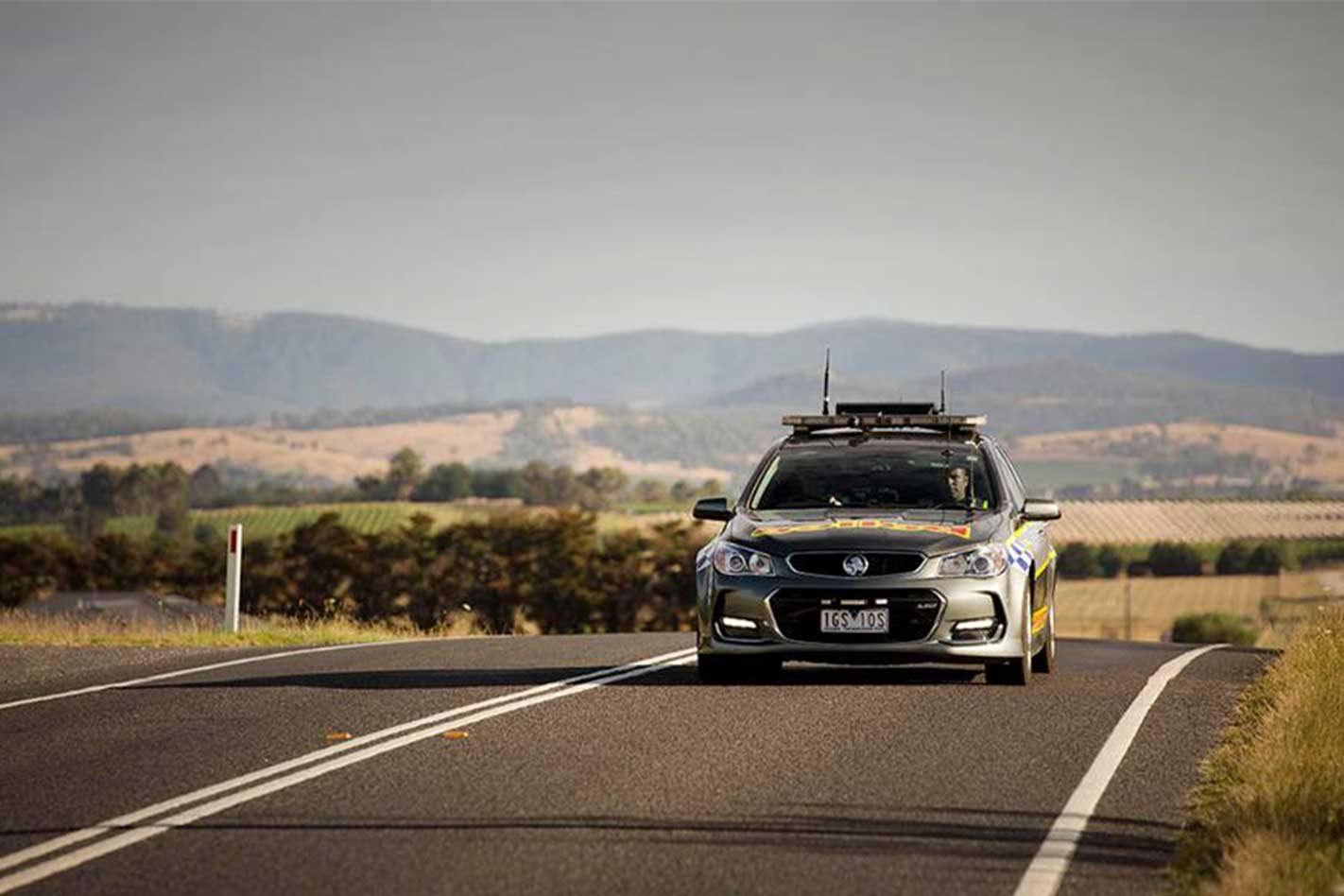 VicRoads director of road access Roger Chao says taking licences away for longer has been shown to be more effective than other forms of punishment.

“There was strong evidence that licence suspension for higher level speeding offences lower the likelihood of repeat offences and these drivers being involved in a casualty crash.” 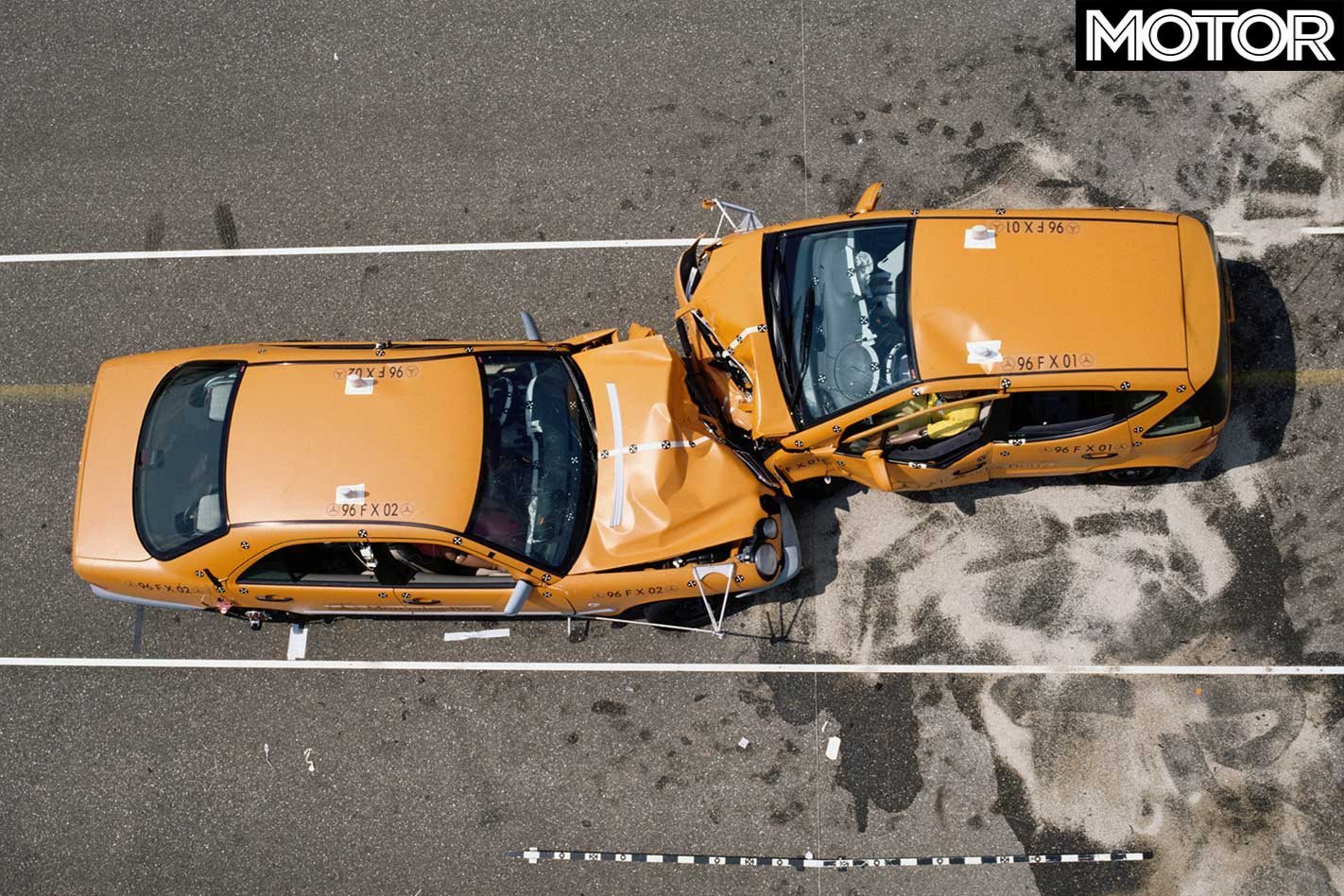 The Transport Accident Commission (TAC) praised the move, saying it believes harsher enforcement and getting ‘motorists to slow down’ will lead to fewer crashes.

"The fact that speed continues to play a part in about one third of Victorian deaths and injuries shows there is still work to be done to get motorists to slow down,” says TAC director of road safety Samantha Cockfield.

"Tougher penalties, alongside enforcement and education, is proven to be the best approach to tackling speeding on Victorian roads."

Tell us how you feel about the changes to speeding penalties in the comments below.